Ballina > Main News > Ballkan celebrate the title with a win, Malisheva remains in the draw 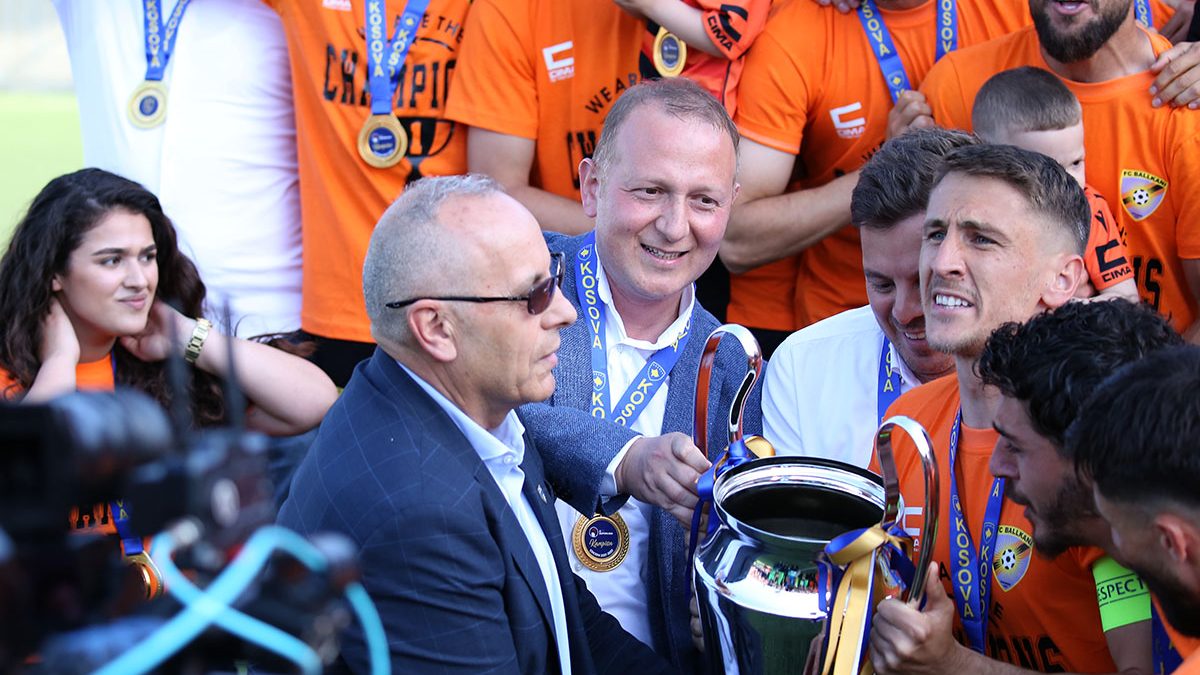 Ballkan celebrate the title with a win, Malisheva remains in the draw

22 May 2022 – Ballkan celebrated with a win against Gjilan (2: 0) the title of champion in the BKT Super League of Kosovo in football. The city stadium in Suhareka was a festive arena for the orange-and-black team who weeks ago had secured the first title of champion in the history of the club. The winning goals in the last match of the edition for Ilir Daja’s team were scored by Lumbardh Dellova, in the 25th minute and Ermal Krasniqi in the 40th minute. In the grand title ceremony, the trophy was handed over to captain Edvin Kuç by the FFK President, Agim Ademi, while the medals for the champion team were awarded by the Mayor of Suhareka, Bali Muharremaj, BKT Chief Executive, Suat Bakkal, the FFK EC member, Mirsad Çollaku and the President of FC Balkan, Arsim Kabashi.

Meanwhile, the 36th week clarified the last remaining dilemma that of the team that will play in a draw with Vushtrri. After the victories of Drenica and Prishtina, Malisheva will have this luck for whom the draw in front of the fans against Dukagjini (0: 0) was not enough to avoid the draw.

In addition to Ballkan, Drita, Gjilan and Llapi will also participate in European competitions.

Feronikeli and Ulpiana have said farewell to the Super League before, while Trepça’89 and Ferizaj will take their places. 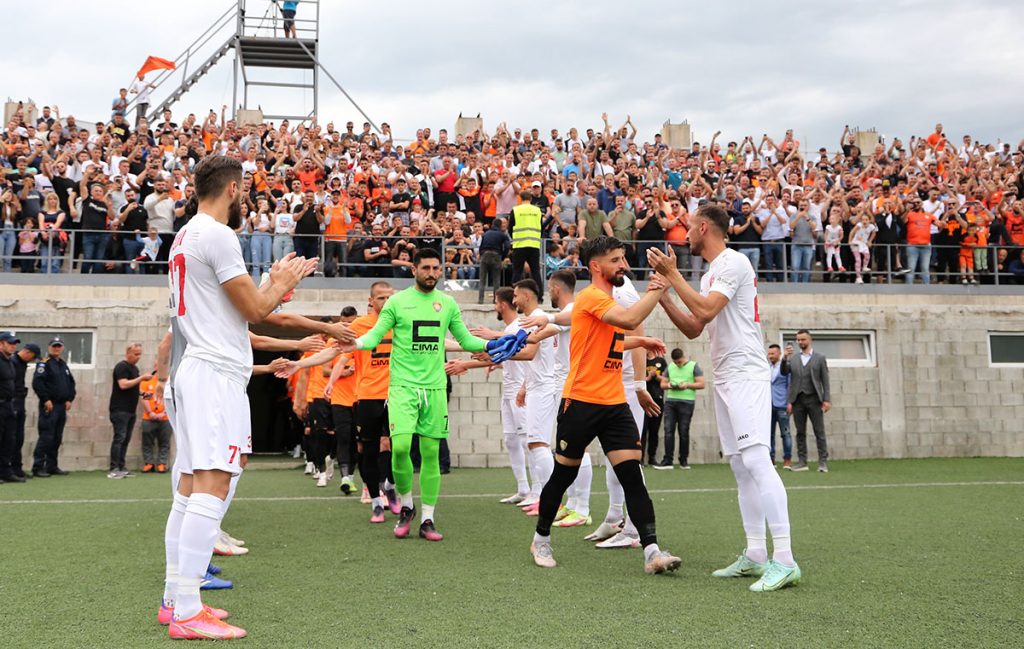 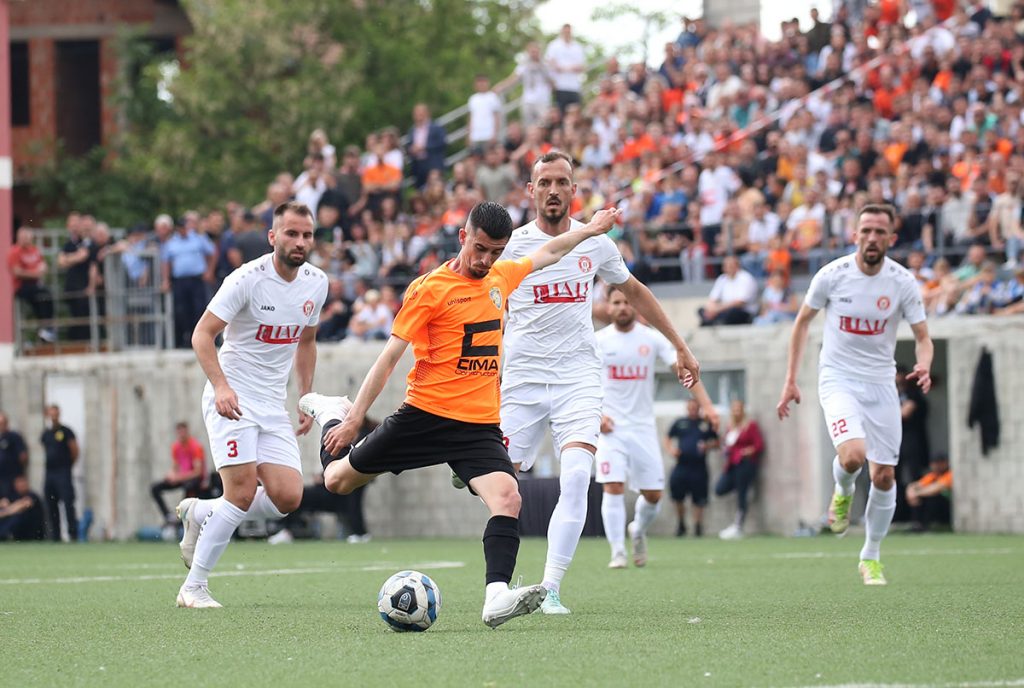 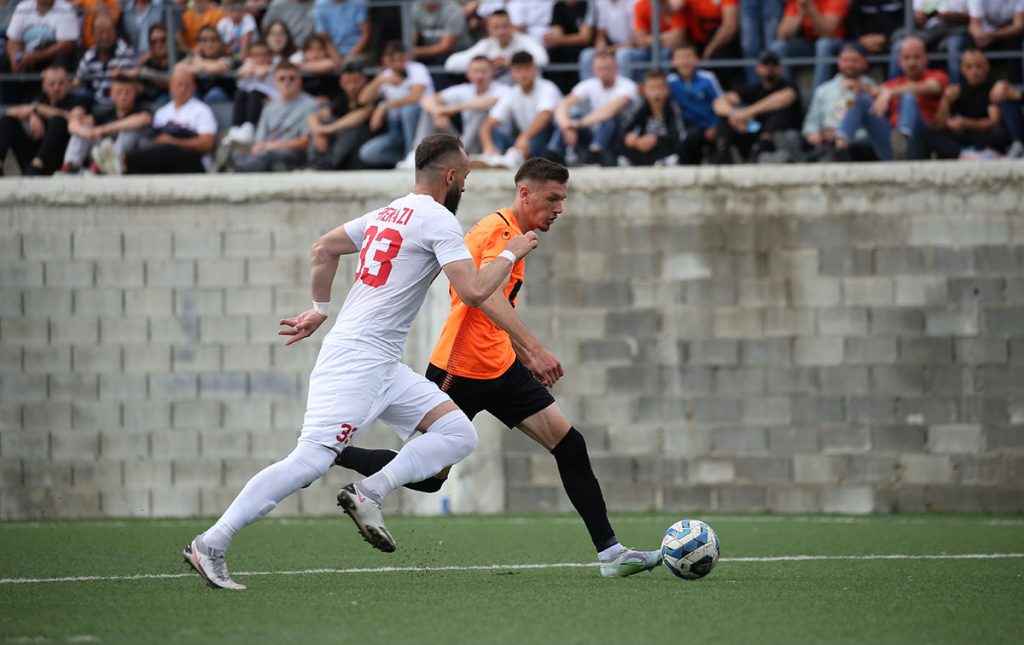 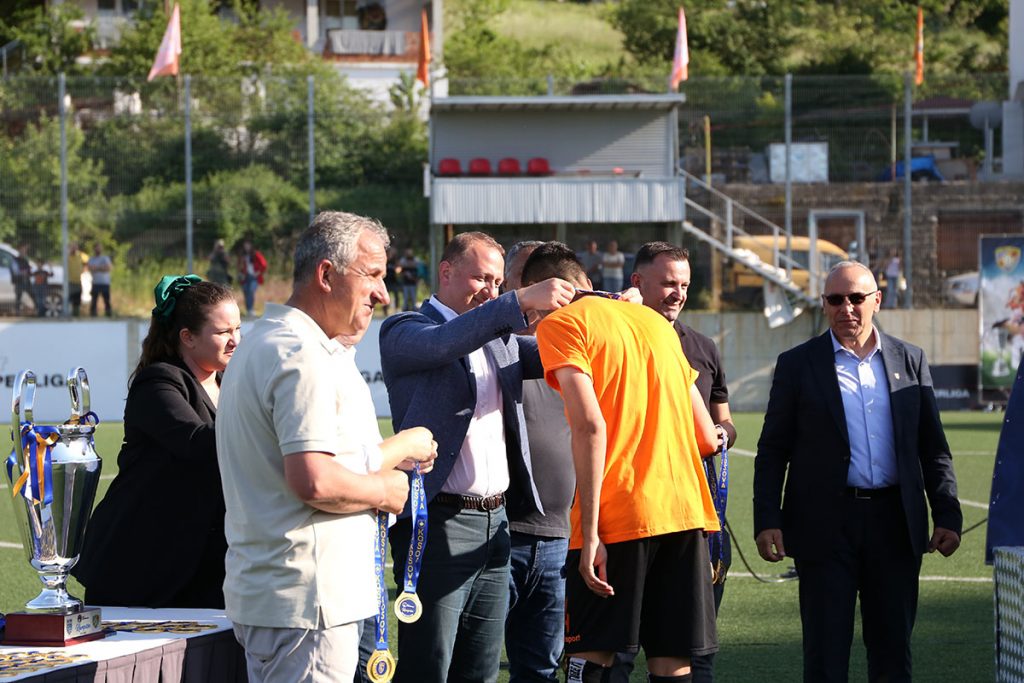 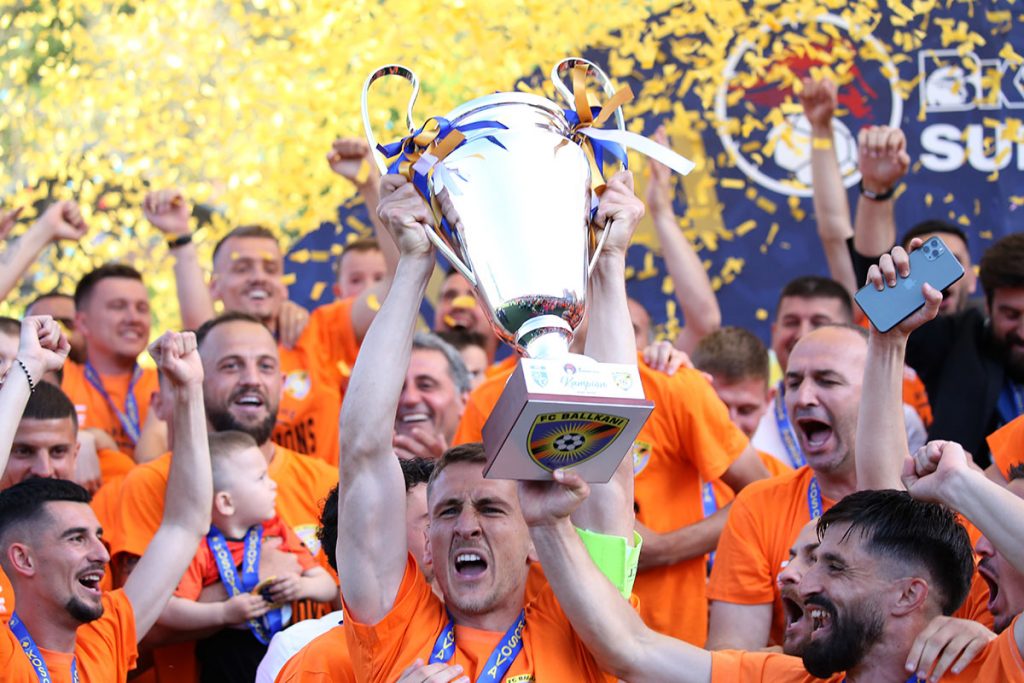 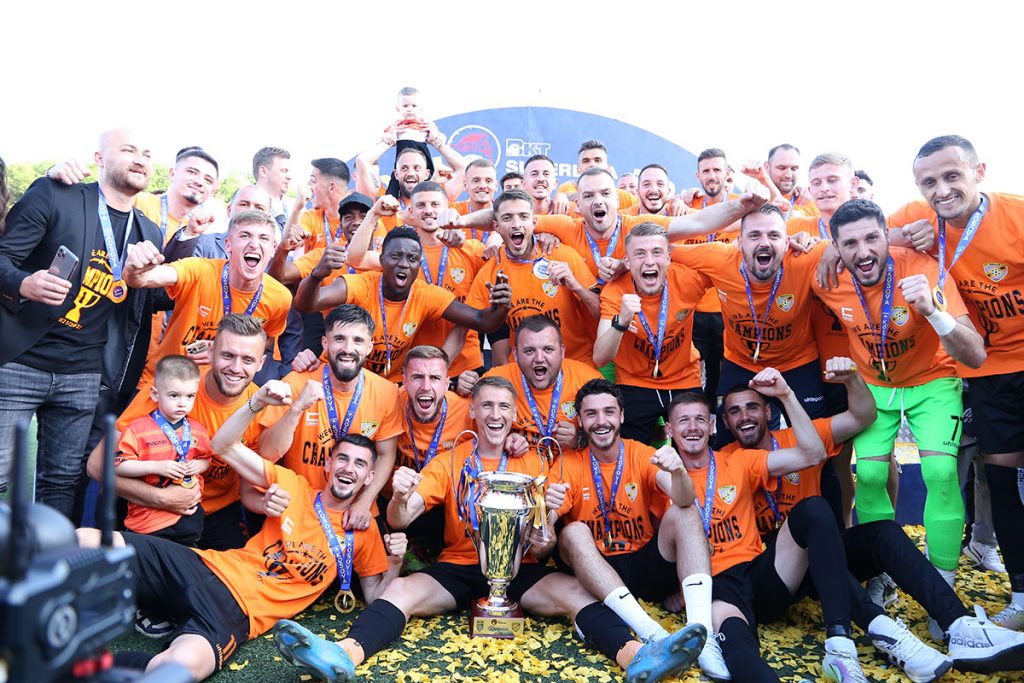 Alain Giresse publishes the list of players for the June matches

Vushtrri continues the dream of returning to elite, wins the first draw