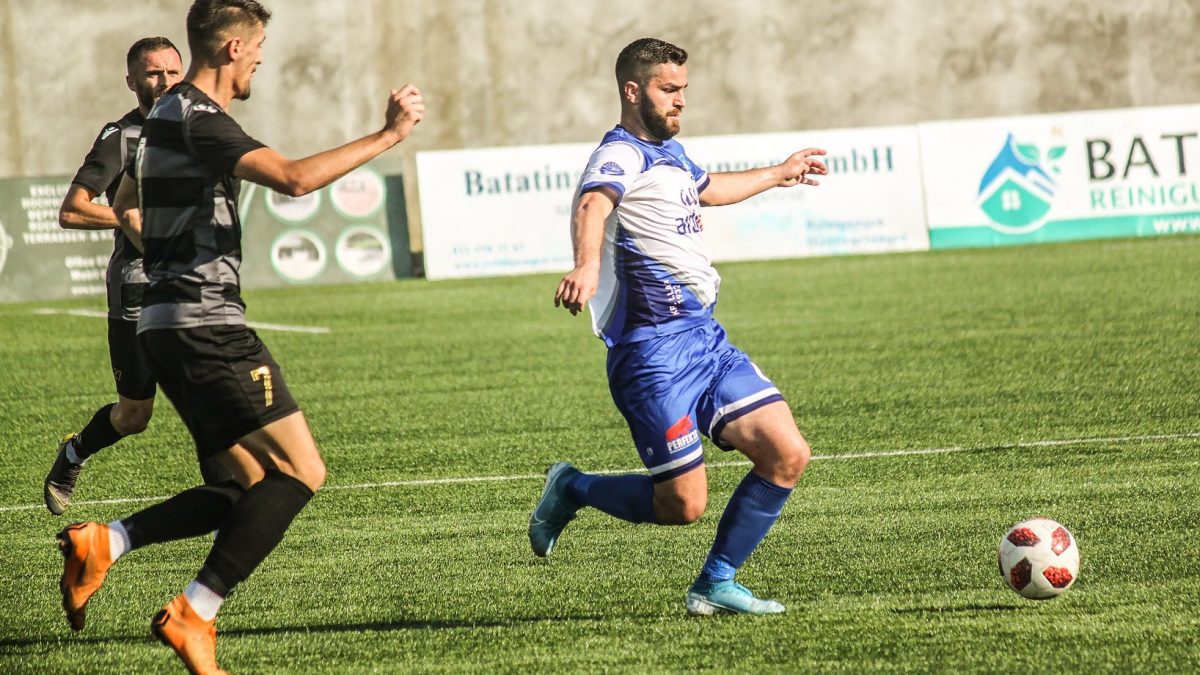 Ballkan continues with victory, Drita wins with an overthrow in Podujeva

1 November 2020 – First matches of the second phase, namely Week 10 of the Super League of Kosovo in football were played this weekend. The leading team, Ballkan continued with victories, collecting three new points at home in the duel with Besa with 4: 1 already leading the ranking with 25 points. Mirlind Daku continued in excellent shape scoring two goals (27 ‘, 30’), while Meriton Korenica (80 ‘, 90′) also contributed with two goals. The only goal for Pejans was scored by Sheqerolli (70’).

Meanwhile, the reigning champion, Drita, scored a victory as a guest at Zahir Pajaziti stadium in Podujeva against Llapi with 2: 1, being the main competitor of Ballkan, with 6 points less two games less played. Llapjans took the lead with a goal scored by Valmir Veliu in the 9th minute. However, Drita returned to the score in the second half with a goal scored by Almir Azeraj (57 ‘) and an own goal by Ahmed Januzi (71’).

Victory as guests and with the reversal of the result was achieved by Trepça’89 in the duel with Arbëria (2: 1). The hosts took the lead with Dior Zabërgja’s goal. However, Bissmark Sie (55 ‘) and Rilind Nimani (62’) with their goals took care of the victory of the Mitrovica team.

Meanwhile, Drenica achieved the second win in a row under the leadership of the new coach, Bledar Devolli, defeating Prishtina in Skenderaj with 1:0. The only goal in this match was scored by Egzon Fazliu (60 ‘). For Prishtina this was the third consecutive loss.

The only match of this week that ended without a winner and without goals was the one played between Gjilan and Feronikeli, the epilogue of which was enjoyed by the guest team.

Friendly match between Kosovo and Albania on 11 November