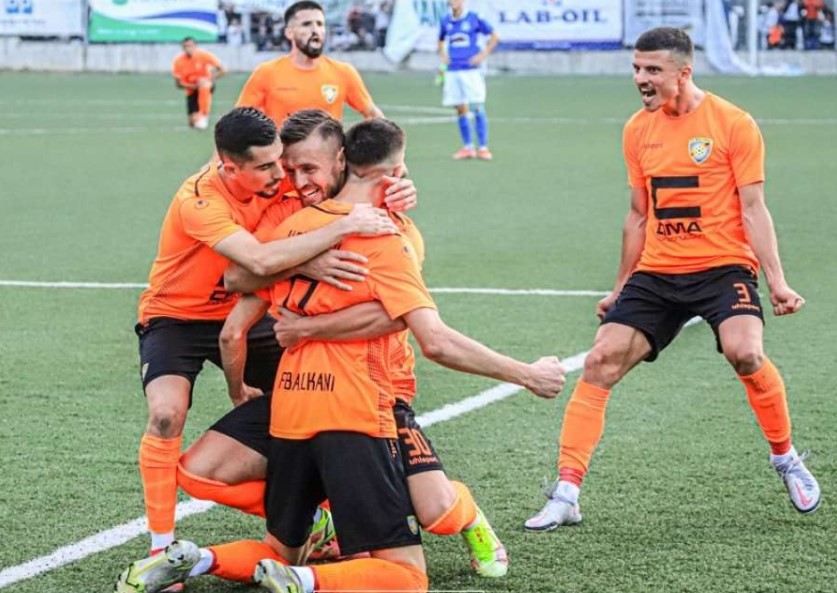 Ballkan wins and remains leader, Gjilan and Drenica triumph too

6 March 2022 – The last three matches of the 23rd week in the BKT Super League of Kosovo in football were played today. The leader, Ballkan, achieved next win by defeating Llapi with 1: 0, in the match played at the city stadium in Suhareka. The winning goal was scored by the winger, Ermal Krasniqi in the 75th minute. With this win, Ballkan remains leader with 48 points, two more than Gjilan that ranks second. The latter achieved victory in duel with Ulpiana with 2: 0, with goals scored by Gerhard Progni (54 ‘) and Shend Kelmendi (75’). Meanwhile, Drita was defeated in Skenderaj in a match with Drenica with 2: 1. Fatlum Gashi (8 ‘) and Kreshnik Uka (45’ + 1) scored from the penalty spot for Drenica, while the goal of honor for Drita was scored by Almir Kryeziu (46 ‘).