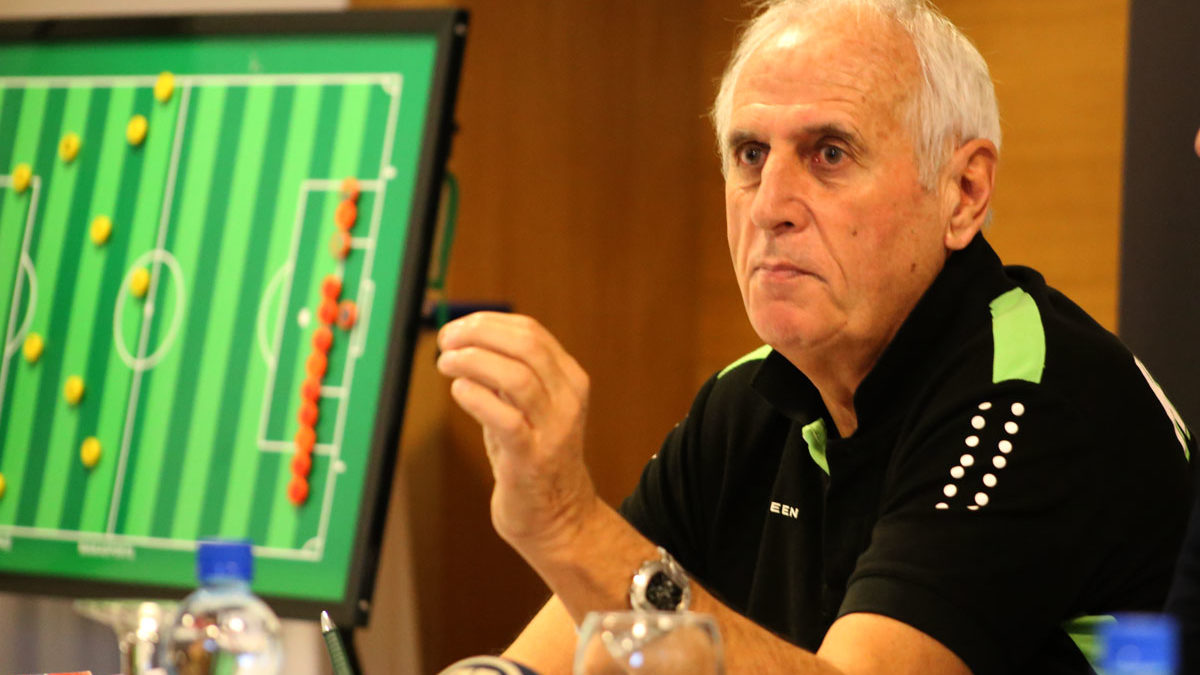 Challandes announces the list of players for the two September matches

ffk, 6 months ago 1 min read 341
25 August 2020 – The Kosovo’s National Team Head Coach, Bernard Challandes announced today the list of players who are going to play the two matches in September within the new edition of the Nations League, against Moldova on 3rd September and against Greece on 6th September. The footballers will gather on Monday (31 August) when Challandes is going to have a media conference at the Emerald Hotel at 1100hrs. Arbër Zeneli, Hekuran Kryeziu and Herolind Shala have returned recovered in the Challandes’s list, whereas the striker Vedat Muriqi will be absent due to his injury. 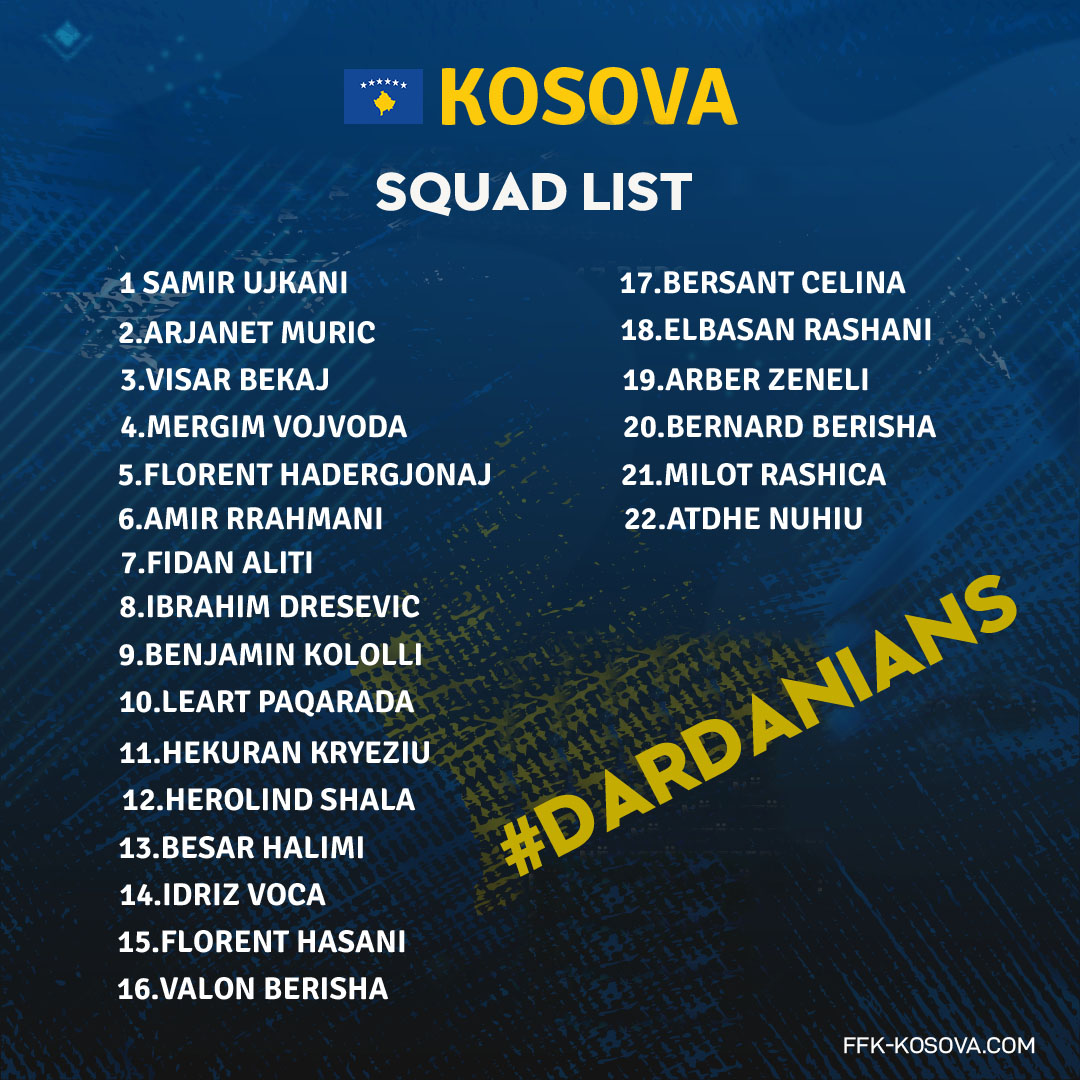