Home > Main News > Convincing Prishtina in a duel with Llapi, Drita wins one point in Drenas 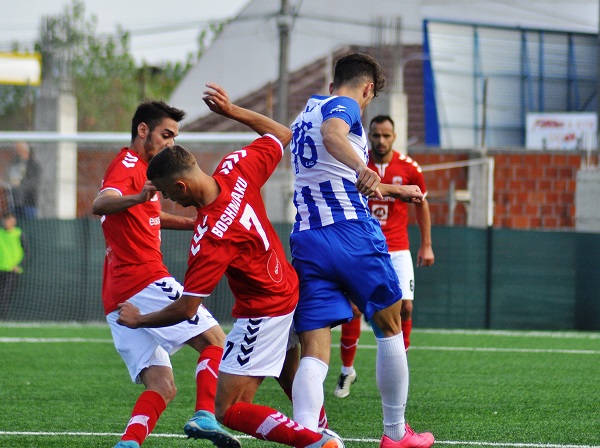 9 November 2019 – The first two matches of Week 15 of the IPKO Super League were played today. Prishtina scored a convincing victory as a guest, beating Llapi with 4: 1 at the Zahir Pajaziti Stadium in Podujeva. Prishtina footballers showed one of the best performances in this season, appearing completely dominant over the Llapjans. Goals for the 8th win in this season were scored by Endrit Krasniqi (25 ‘), Ahmet Haliti (32’), Ahmed Januzi (47 ‘) and Armend Thaqi (71’), while the only goal for the Lapians was scored by Kastriot Selmani (75 ‘). After this win, Prishtina climbed to 27 points and now have three points less than Gjilan and Ballkan leading the table who will play this week’s matches tomorrow. Meanwhile, in the other match at Rexhep Rexhepi stadium there were no winners or goals between Feronikeli and Drita. After this draw Feronikel remains in the sixth place with 23 points, while Drita is third with 28 points. 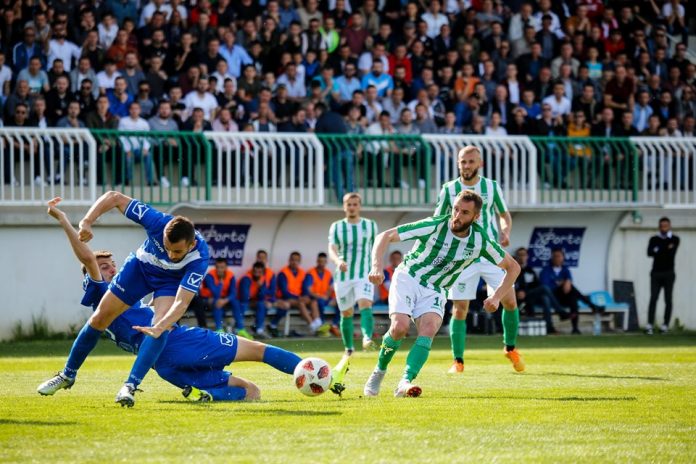