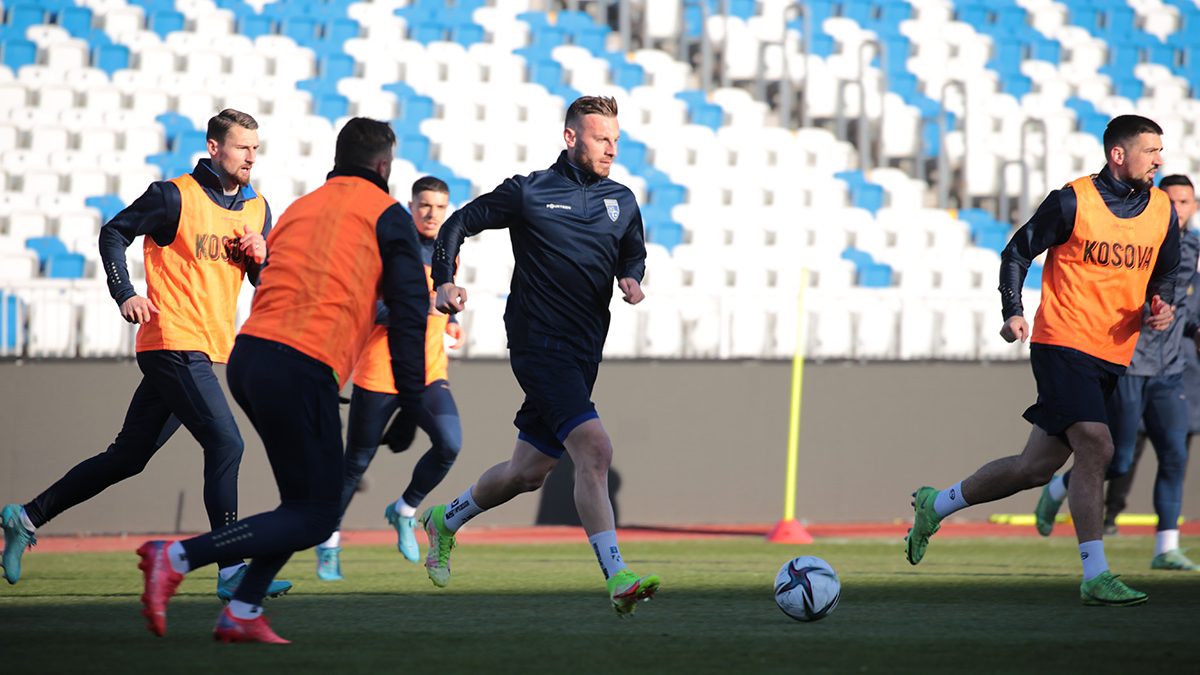 23 March 2022 – The National Team of Kosovo is ready for the friendly match with Burkina Faso, which takes place on Thursday, at 1800hrs at Fadil Vokrri stadium in Prishtina. The Dardanians held the third and last session before this match on Wednesday where they worked with dynamism and tactical details. The mood in the team is quite good and everyone is looking forward to starting the year on a good footing. Midfielder Arbër Zeneli also closely followed the training who is absent due to injury in these two friendly matches. However, he has chosen to be close to his teammates to support them morally. Prior to the training, the Head Coach, Alain Giresse and Captain Amir Rrahmani appeared at the press conference. Giresse said that the motivation and enthusiasm of the players before the match with Burkina Faso is great. “What I have learned the most these days from footballers is the enthusiasm, desire and willingness to play and that is very important. I managed to prove that what I saw in the video, the technique of the players is also in reality. “These are some of the elements I have evaluated, but there are also points that we can improve, to be better and more efficient”, said Giresse. Meanwhile, the team captain said that given the good form of teammates, he expects good performances in both friendly matches. “We are prepared to show what the coach wants for the match with Burkina Faso. In addition, with Switzerland, as they are matches that serve us to prepare for the Nations League in June. “It will be two important matches, as we will be able to perfect ourselves as much as possible for the June matches”, stressed Rrahmani, who evaluated the new coach Giresse as a very positive person. 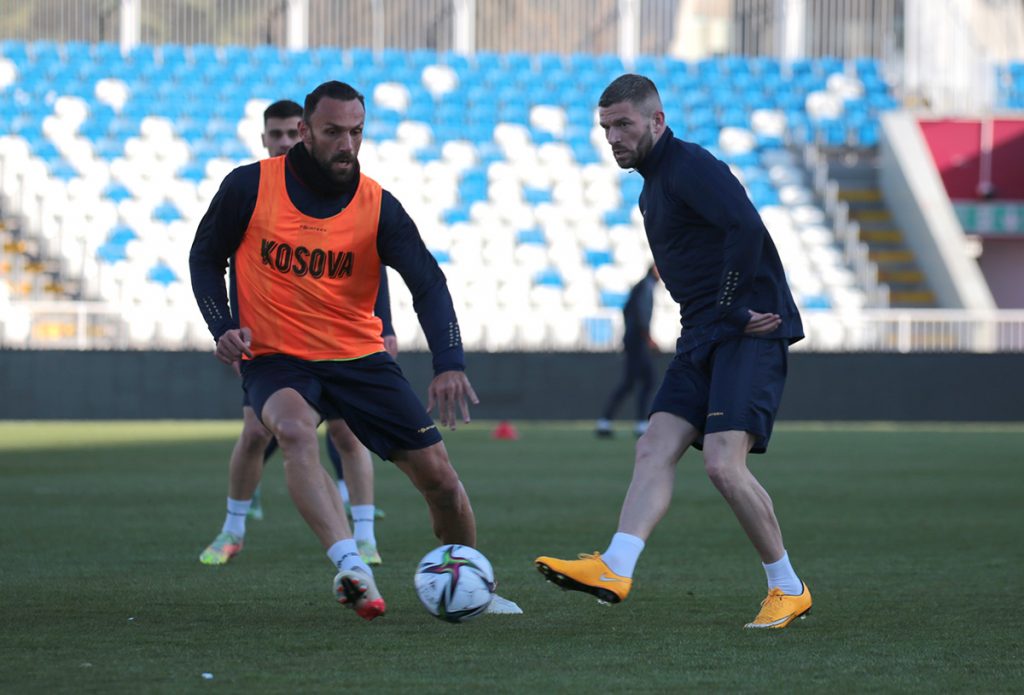 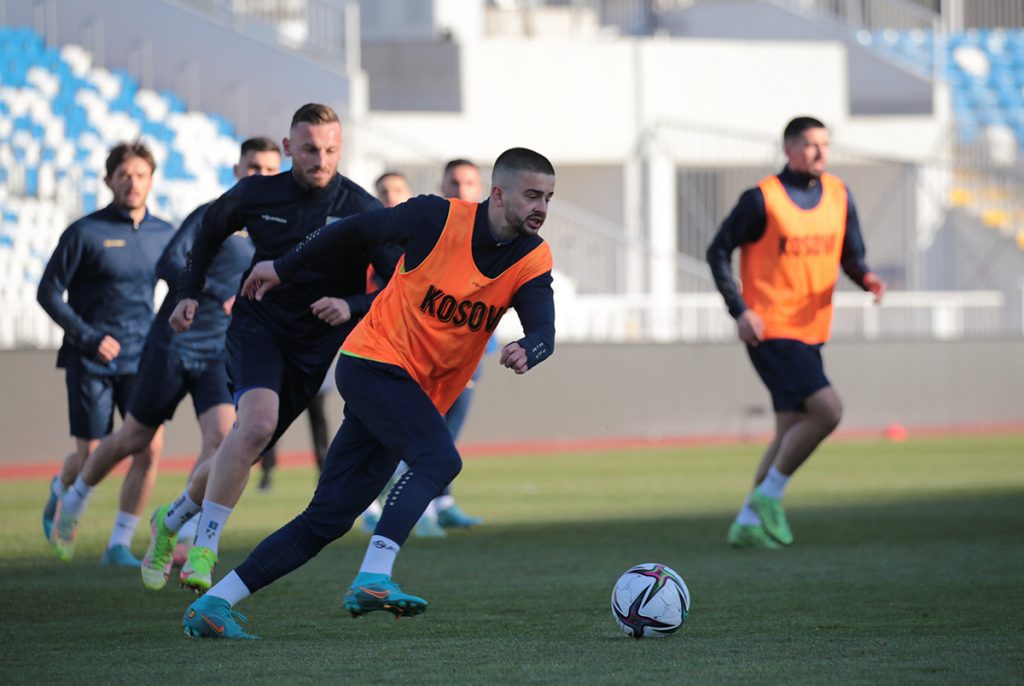 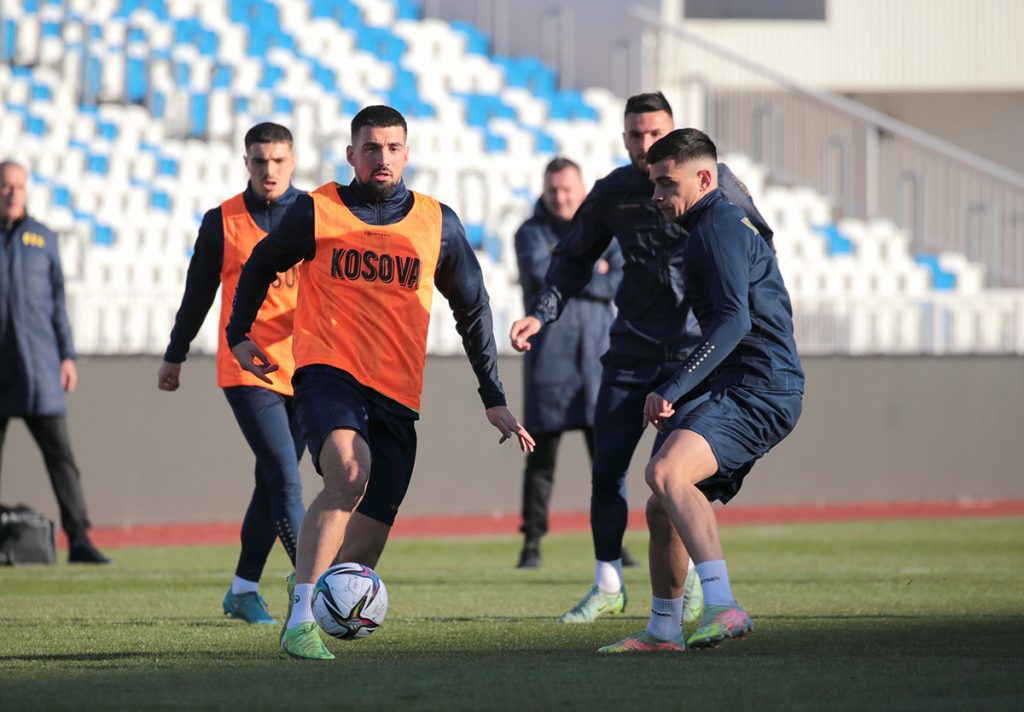 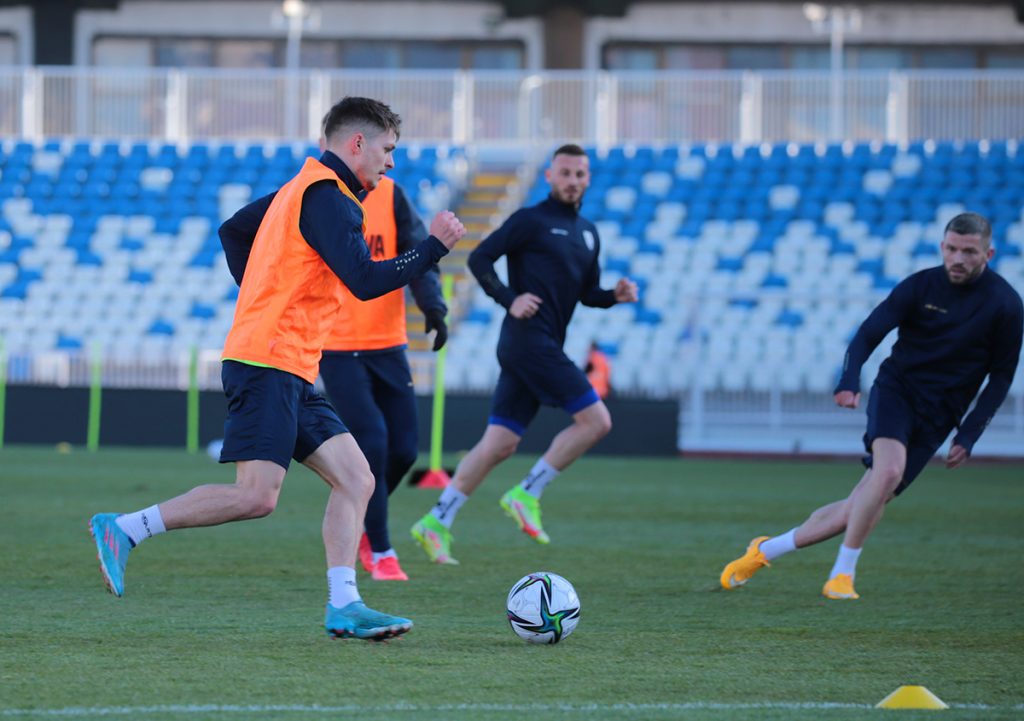 Kosovo U17 loses to Germany U17

Ballkani and Drita win at home