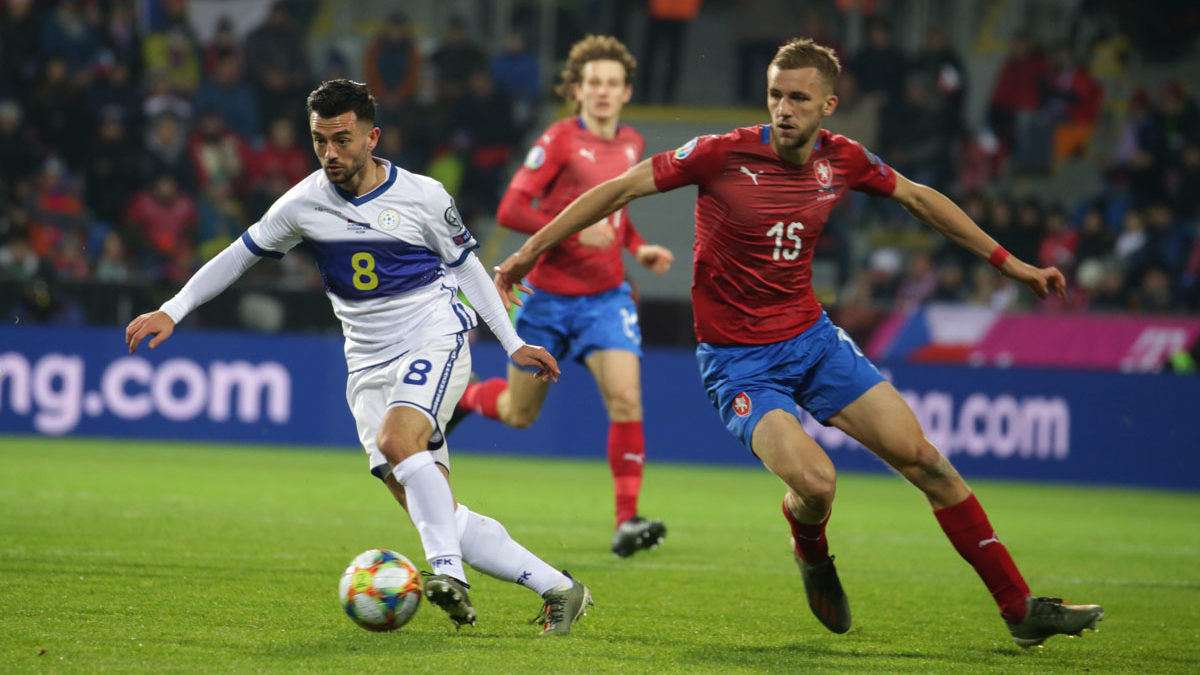 14 November 2019 – The Kosovo’s National Team was defeated tonight at Doosan Arena in the duel with the direct rival for qualification in Euro 2020, Czech Republic with 2: 1. In a very fierce match, Dardans, though leading the way, in the end failed to withstand the enormous pressure of the Czechs. In fact, the latter proved to be far more dangerous in the offensive phase and in addition to the two goals scored, they twice shot Aro Muric’s goal post. In the first 30 minutes, the pressure from the Czechs was tremendous, but Muric’s saves did not allow our net to shake. Dardans played better in the last 15 minutes of this half and had a chance to score. The second half started brilliantly for our national team taking the lead just after five minutes with a goal scored by Atdhe Nuhiu with a header. However, the Dardans’ joy only lasted until the 71st minute when Alex Kral scored with a long shot to 1- 1. Before that, the horizontal pole twice saved Muric’s goal. Meanwhile, just 8 minutes later the Czechs scored the winning goal and qualification in Euro 2020 where Alex Kral scored again. In spite of the loss suffered in this match, our Dardans impressed in these qualifications not only the Kosovo public but also the entire world. It should be noted that Kosovo play their last match against England on Sunday while the dream of qualifying to Euro 2020 now rests with the Nations League play-offs in March. 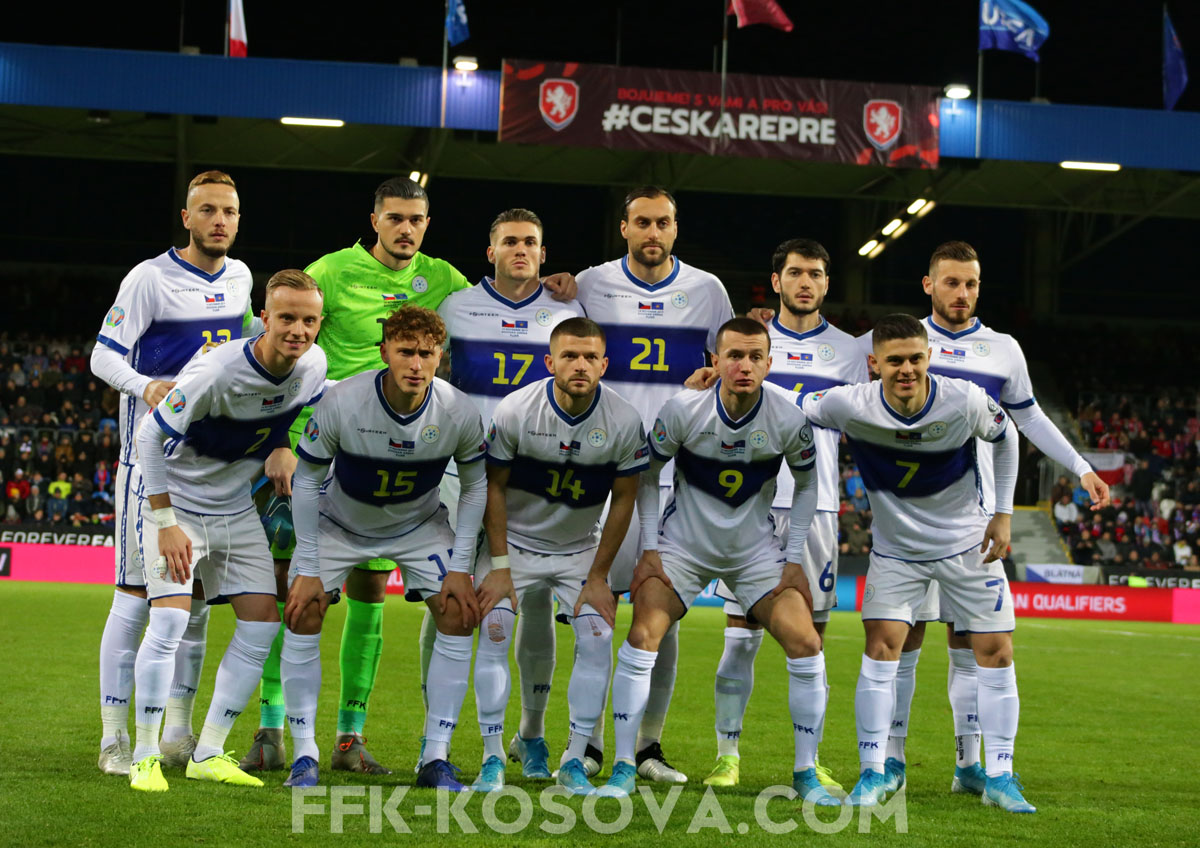 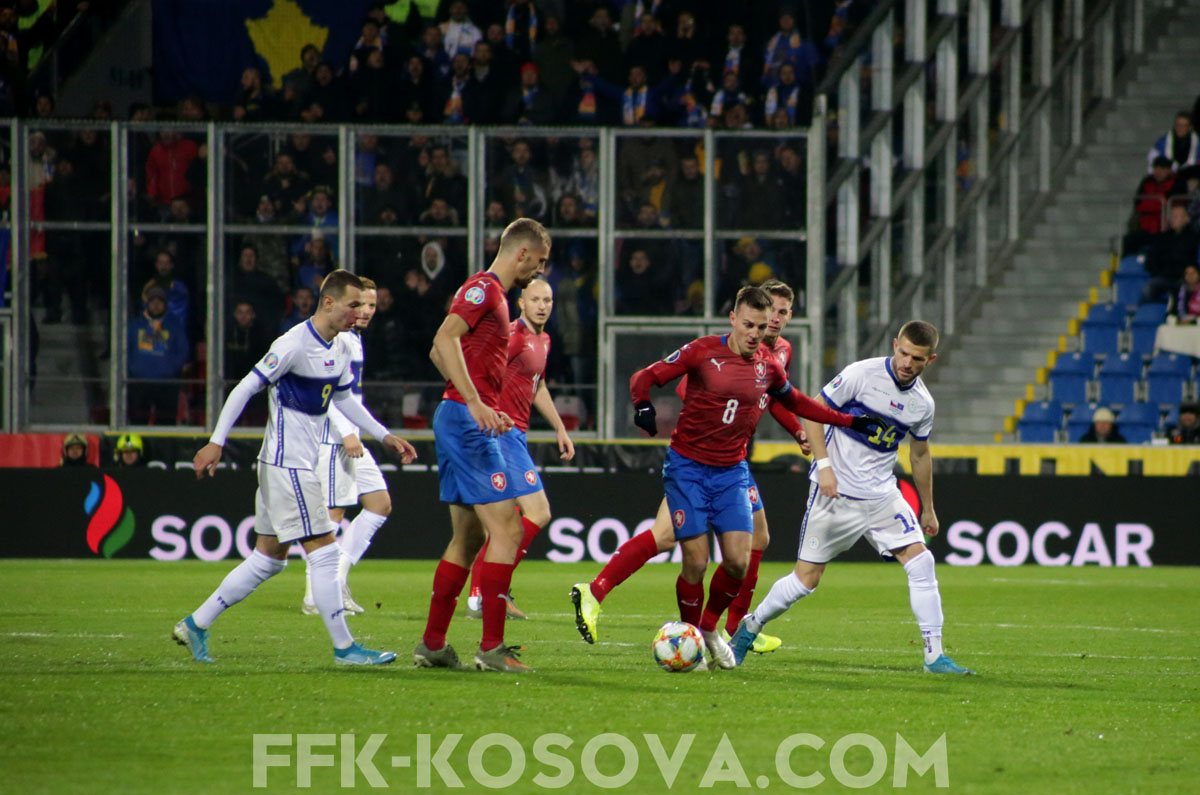 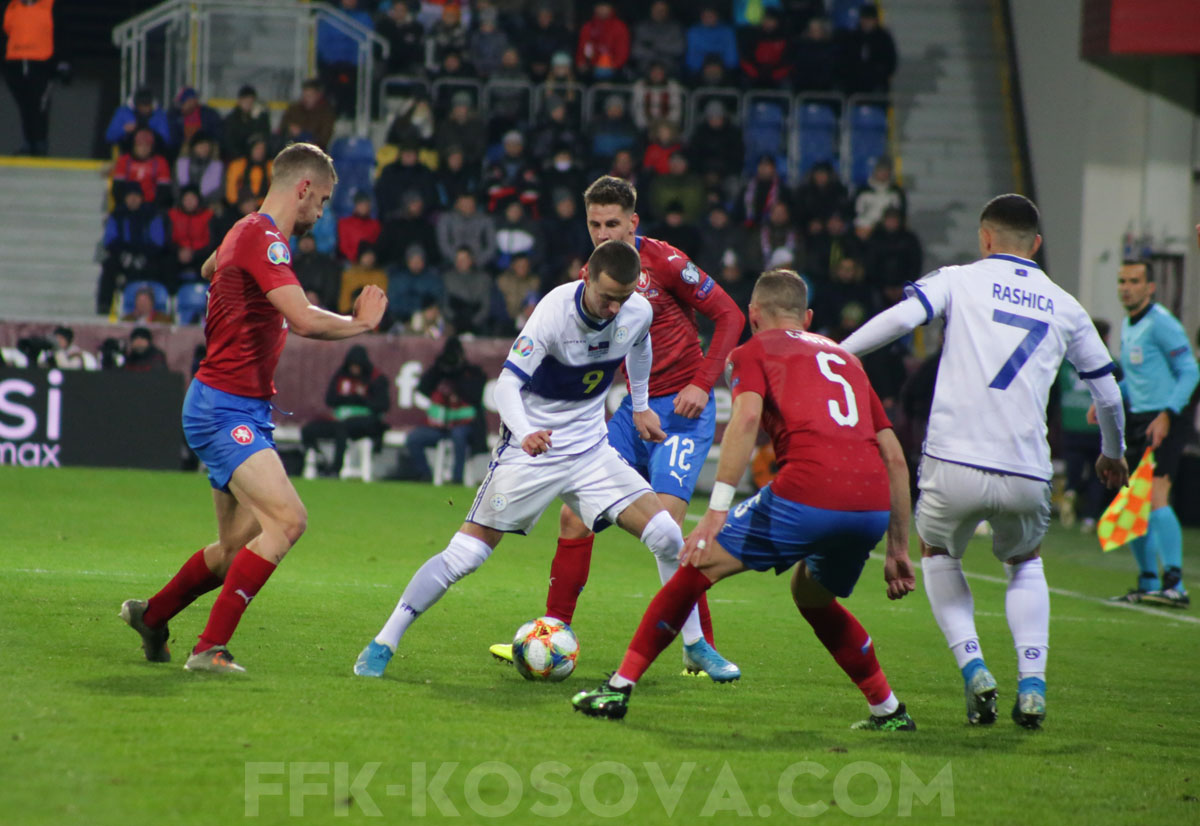 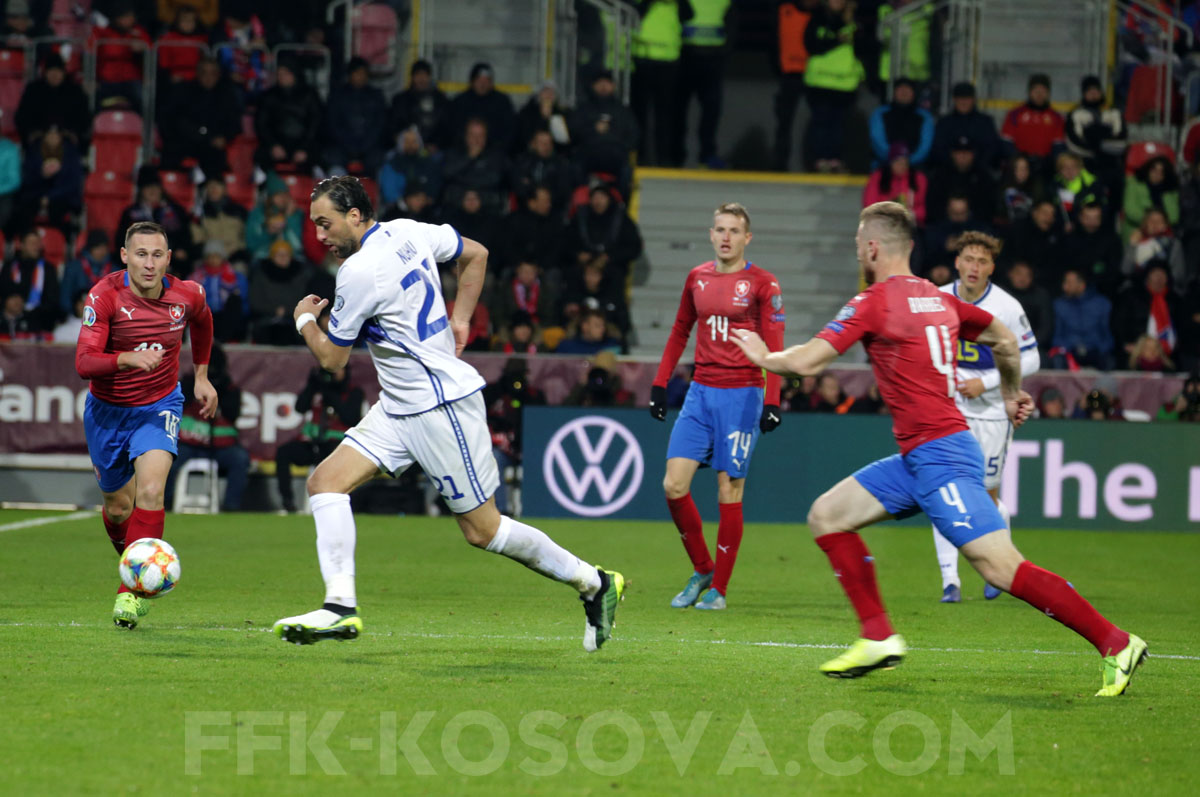 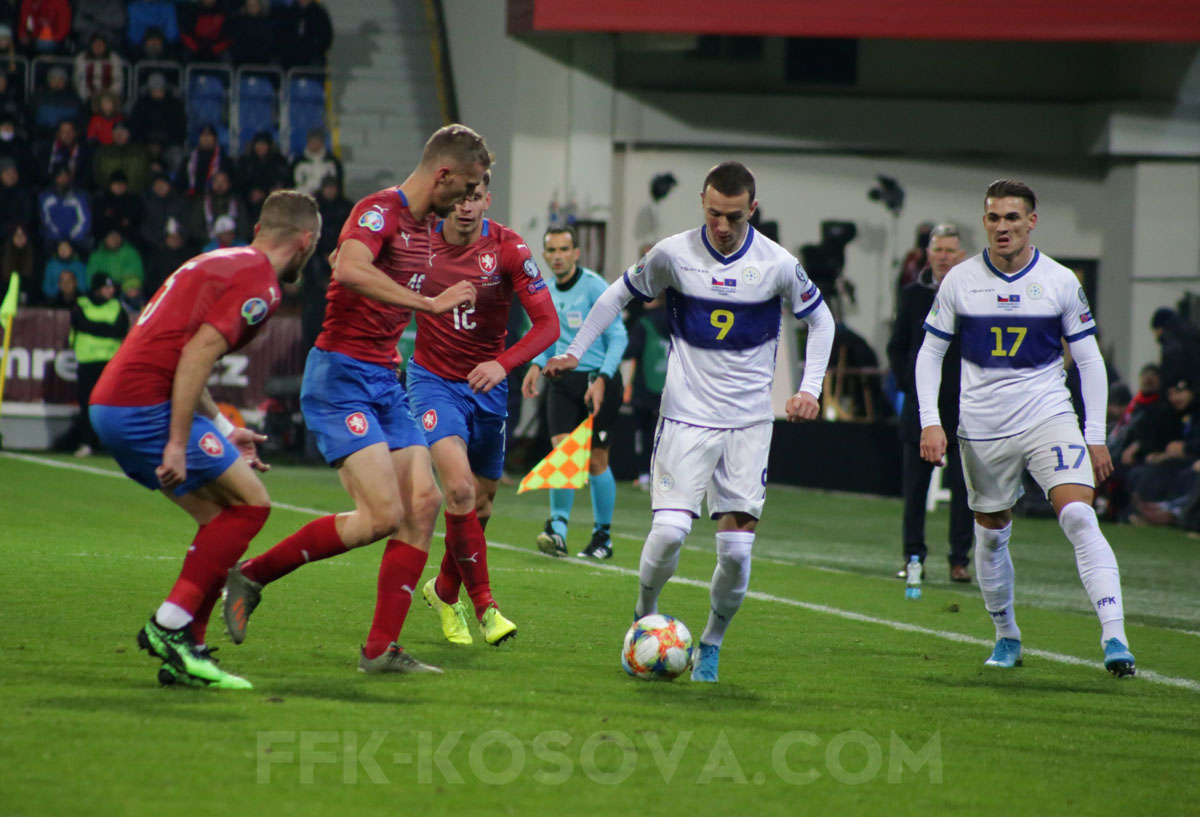 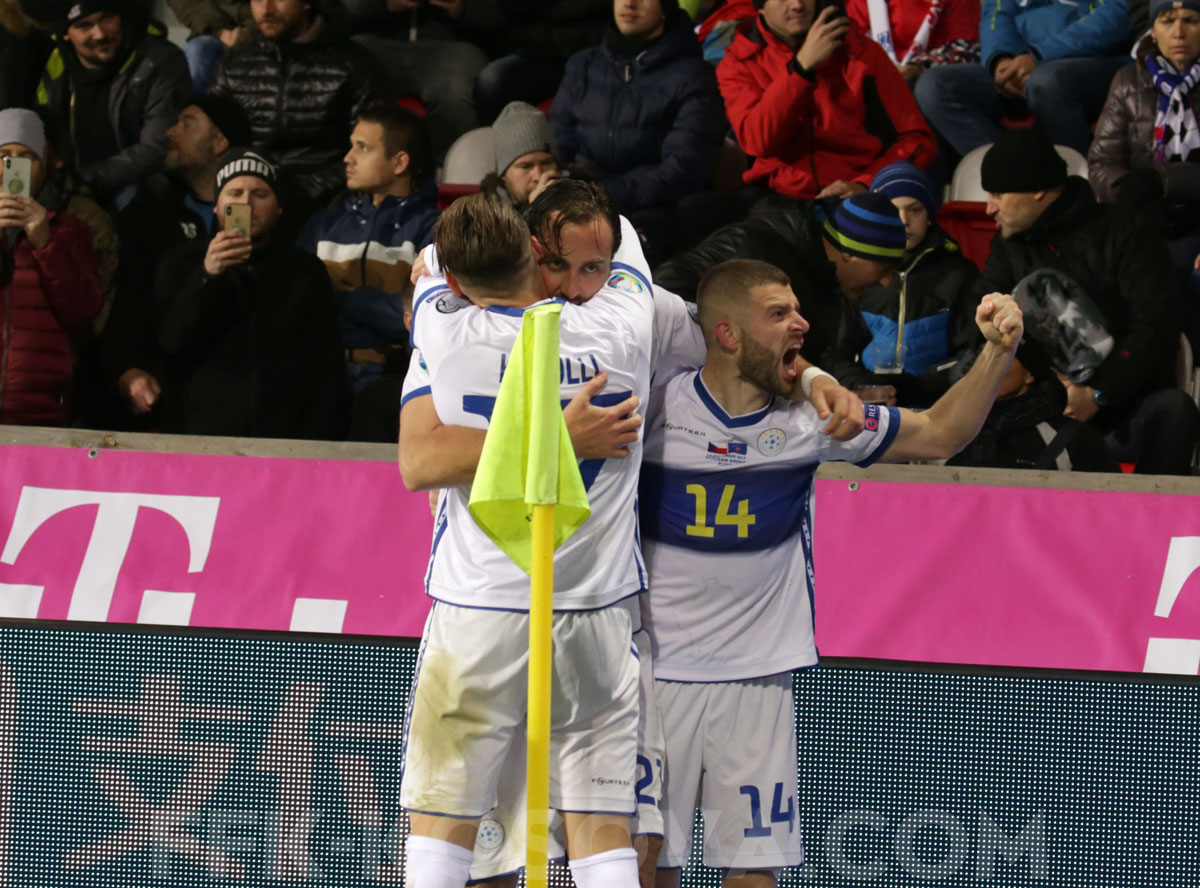