8 October 2019 – The Football National Team of Kosovo in women’s competition achieved their second win within the Euro 2021 qualifiers. On Tuesday evening in Tartu, Dardans managed to defeat Estonia with 2:1 thus recording their second win in the three matches played so far in the first qualifiers round. Kosovo debuted with a win against Turkey in the end of August but was defeated by Slovenia in the second match. However, Aferdita Fazliu’s selected players showed a better play in the third match by even overthrowing the score. In fact, Estonians took the lead first in the 22nd minute scoring from penalty. This goal made our players increase the intensity of the game thus equalizing the score in the 41st minute with Modesta Uka’s goal. The latter scored the second goal in the second half  in the 56th minute thus gaining three very significant points for our National Team. 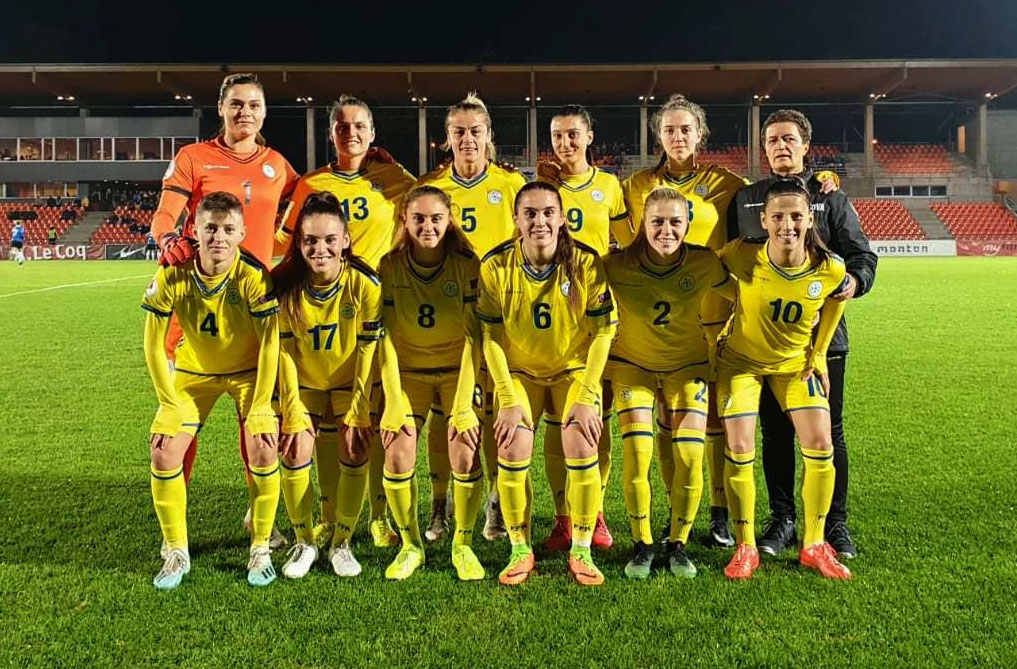 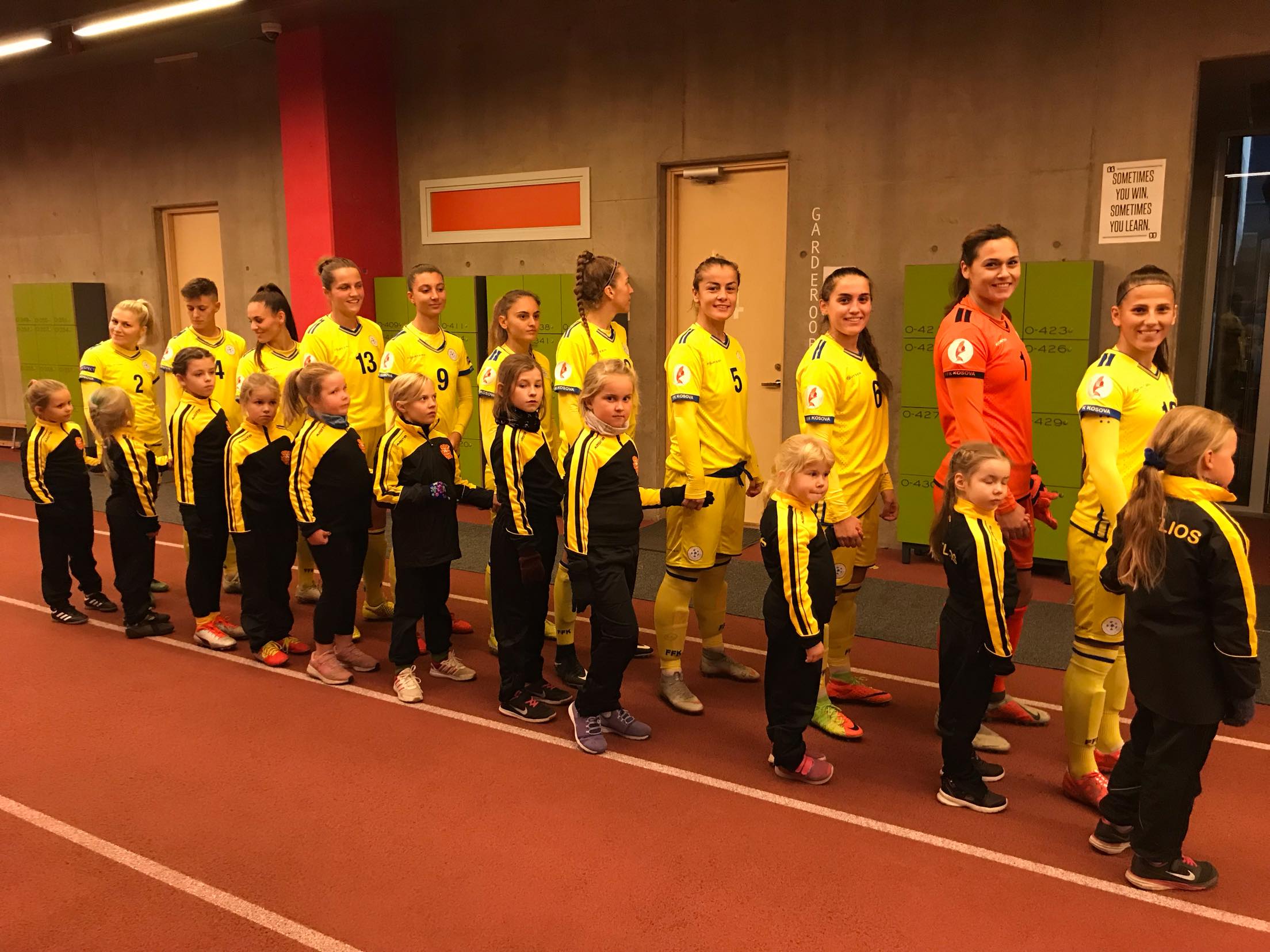 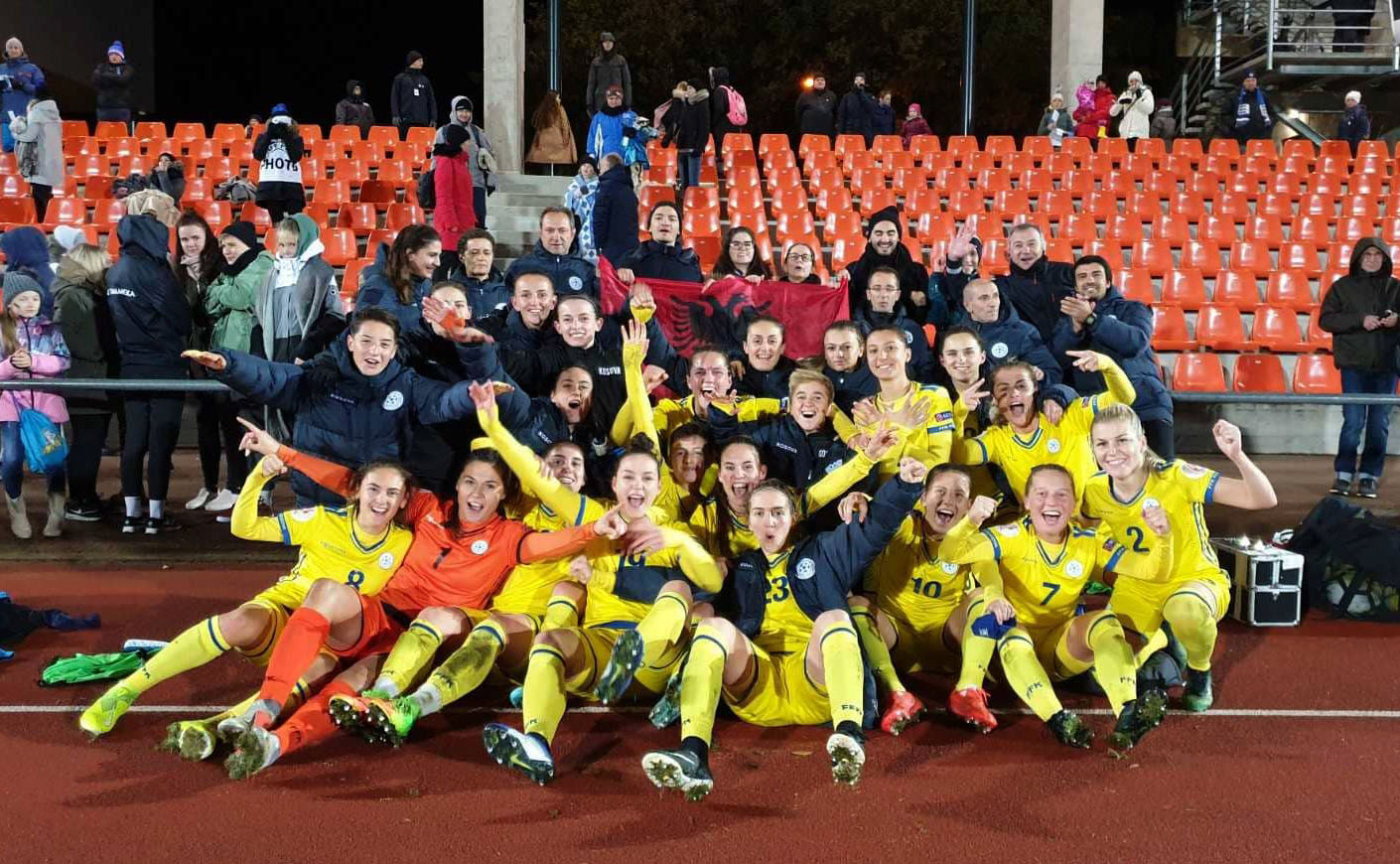 Dardans continue with exercise, Ujkani and Nuhiu optimistic for victory against Montenegro

U19 National Team closes qualifiers with draw against Turkey