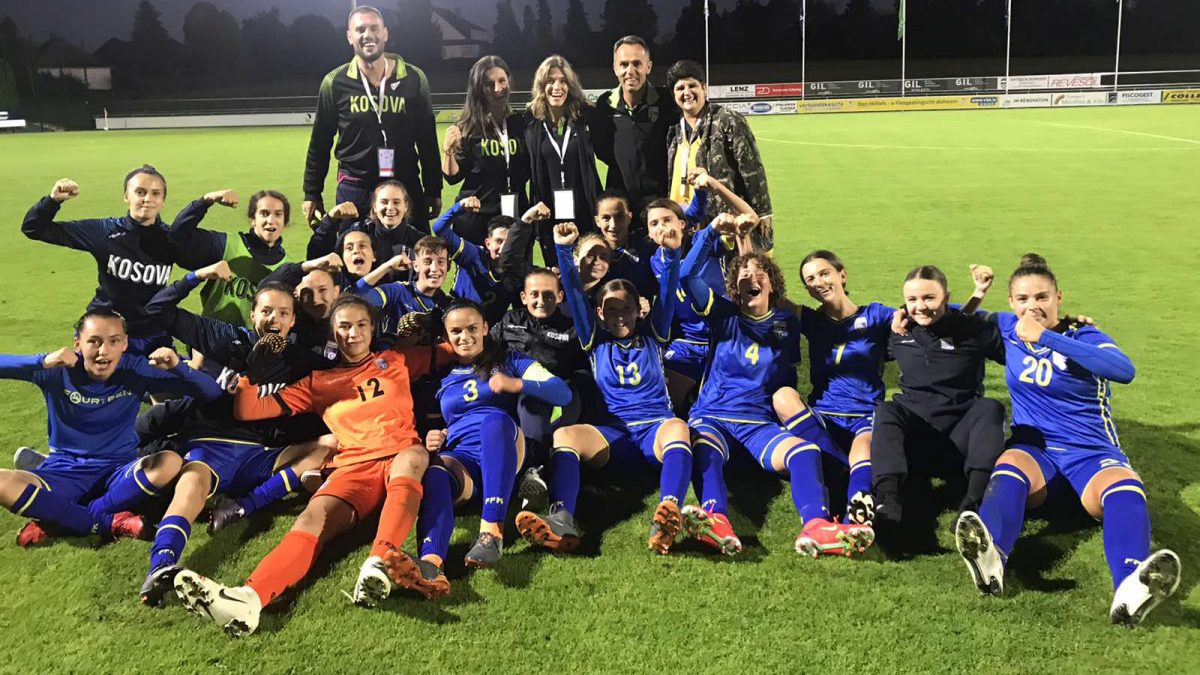 The Kosovo U17 National Team in the women’s competition has made its dream debut in the qualifications for the 2022 European Cup. The young Dardanian girls led by the Head Coach, Kushtrim Munishi, have scored a high score of 13: 0 in a duel with their peers from the National Team of Georgia. . This was the first match of the young Dardanians within Group 1 of League B in the qualifications for Euro 2022, while this is the victory with the highest result in official matches in the history of our national teams since the membership in UEFA and FIFA in 2016. Goals for Kosovo were scored by Eriola Delija (19′, 35′), Rinesa Alija (45′, 50′, 66′), Bardha Gjonbalaj (21′), Rreze Gashi (55′, 82′, 88′), Aurora Racaj (62′, 70’) and Antigonë Shabani (90’). The Dardanians will play their next match on 27 September against Belarus, a team that today managed to beat Luxembourg with 2: 0. Success in this phase of qualifications would enable Kosovo to move to League A for the second phase where the competition is much stronger. 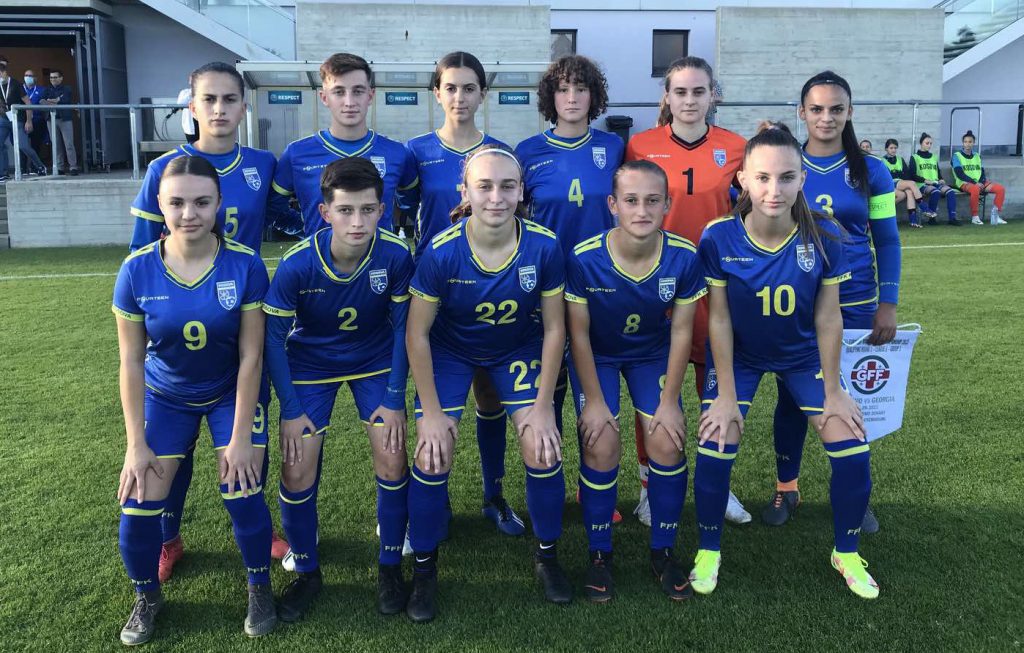