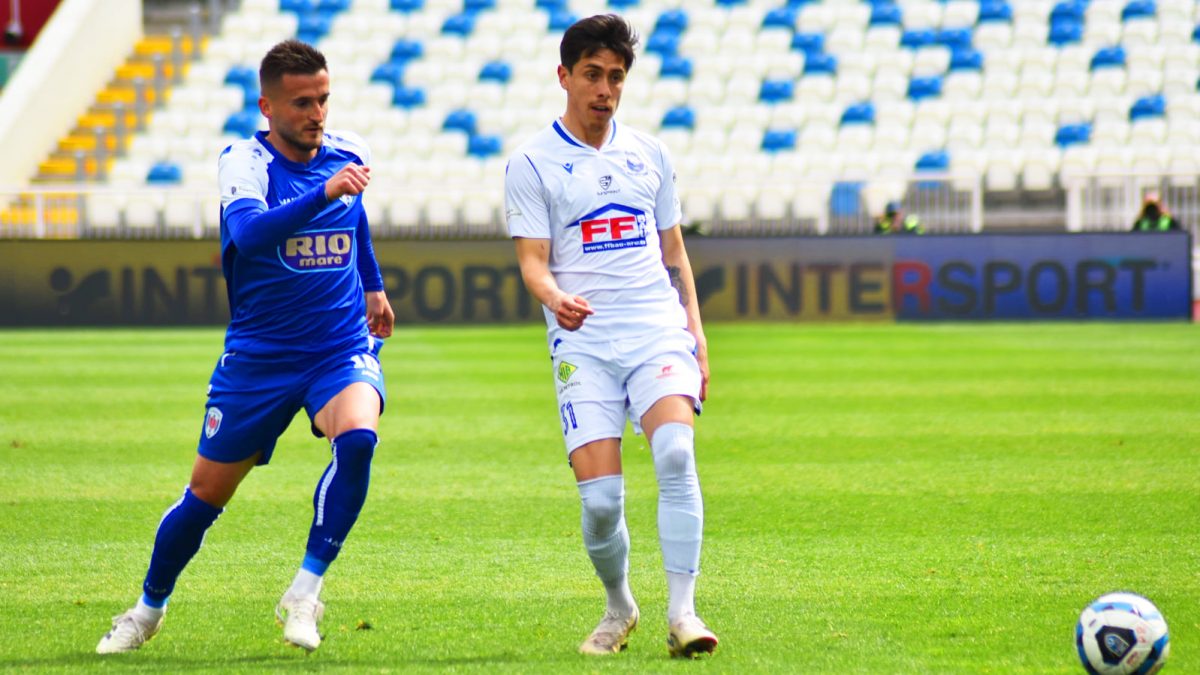 7 April 2022 – The first semi-final matches of the Kosovo Football Cup were played today. Drita made a big step towards the final as it was expected, it prevailed over the team of the First League, Ramiz Sadiku by defeating it in Gjilan with 3: 0. Ardian Nuhiu’s team scored all three goals in the first half. Albin Krasniqi started the series of goals in the 8th minute after the assistance of Ilir Blakçori whereas five minutes later the lead was increased by Hamdi Namani. Meanwhile, the final score was sealed by Muharrem Jashari with the goal scored in the 39th minute. Victory in front of its fans was also registered by Prishtina that managed to beat Llapi with 2: 1, although for a considerable period they played with one player less. Prishtina took the lead in the 39th minute with a goal by Gledi Mici from the penalty spot. Llapjans equalized the numbers in the 62nd minute also with a goal from the penalty scored by Arbnor Ramadani. However, the joy to the capital team was brought by Endri Krasniqi with the goal scored in the 84th minute. The two finalist teams of this edition will be determined in the return matches that take place on 13 April in Prishtina and Podujeva.

President Ceferin congratulates President Ademi: The progress made has laid the foundations for the future