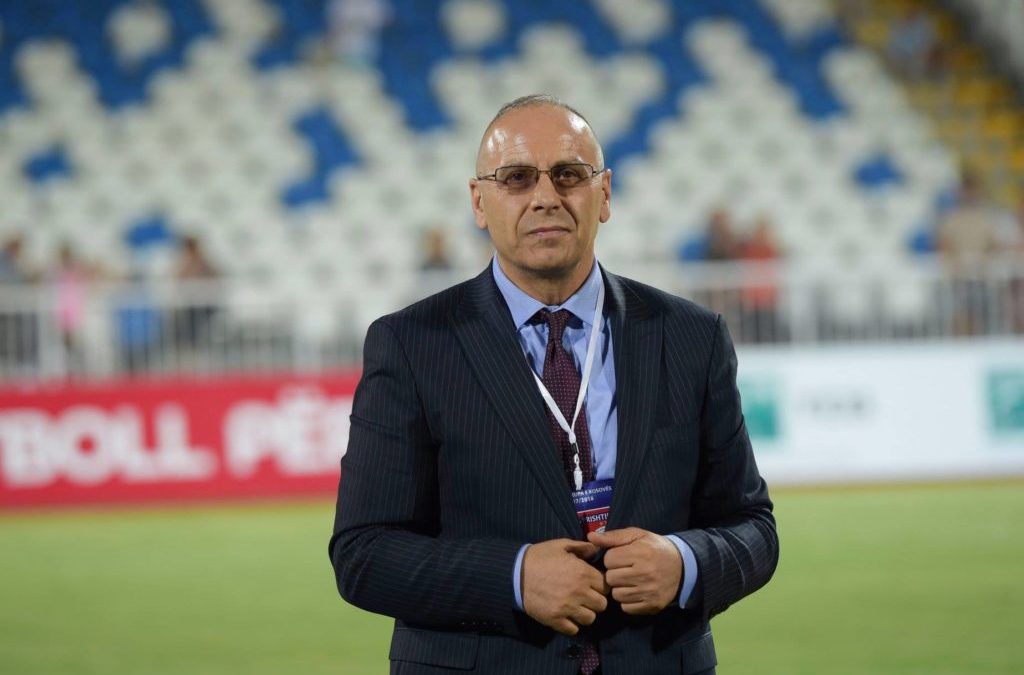 England will face no repeat of the racist abuse which marred their Euro 2020 qualifier in Bulgaria when they face Kosovo next week, according to the president of the country’s football association.

England’s black players were targeted for abuse during their last outing in Sofia on October 14, with the Bulgarian federation ordered to play their next home game behind closed doors as punishment, with a further match suspended for a period of two years.

England face Kosovo in Pristina in their final qualifier on Sunday, November 17 but Agim Ademi, the boss of the FFK, says Gareth Southgate’s men have nothing to fear on this trip to eastern Europe and highlighted the strong historical bond between the two countries.

“We have no concerns whatsoever (regarding racism),” he told the PA news agency.

“Kosovo for a very long time has suffered from discrimination. It took decades of effort, suffering and a war in the end to end this discrimination. The roots of racism are in discrimination and as such it is condemned in our society.”

Ademi was referring to the conflict of the late 1990s, when Serbian forces clashed with ethnic Albanians in the territory.

Great Britain was part of the international coalition which forced the Serbians to withdraw and the UK was one of the first countries to recognise the newly-independent Kosovo in 2008.

“England’s role as a country in freeing the people of Kosovo from the oppressive regime of Serbia in 1999 has been instrumental,” Ademi said.

“But not only that, England has become shelter to thousands of Kosovo refugees who were expelled from their homes during the war.

“Every one of them has been in one way or another touched by the heartfelt support and generosity of English citizens. Some of these refugees of the time are celebrities of today because England sheltered them, provided education and offered opportunities.”

The celebrities Ademi was referring to are pop stars Dua Lipa and Rita Ora. Ora was born in Pristina and her parents moved to the UK while she was an infant, while Lipa was born in the UK after her parents had left Kosovo.

“Rita Ora and Dua Lipa are worldwide-known artists who next to announcing proudly their country of origin, they never forget to show their gratitude to England for the opportunities it opened up for them,” Ademi said.

Kosovo only gained FIFA membership in 2016 and this is only their second qualification campaign.

“There has been not one single match in Pristina when the stadium has not been full of spectators,” he said.

“The tickets sell within minutes.  People are enthusiastic that Kosovo is playing internationally; our team has become a symbol of the country and a source of pride, and is performing well.

“We are certain that England’s players will not walk off because of abuse. Players of both teams will leave the pitch at the end cheered by the spectators regardless of the result.”