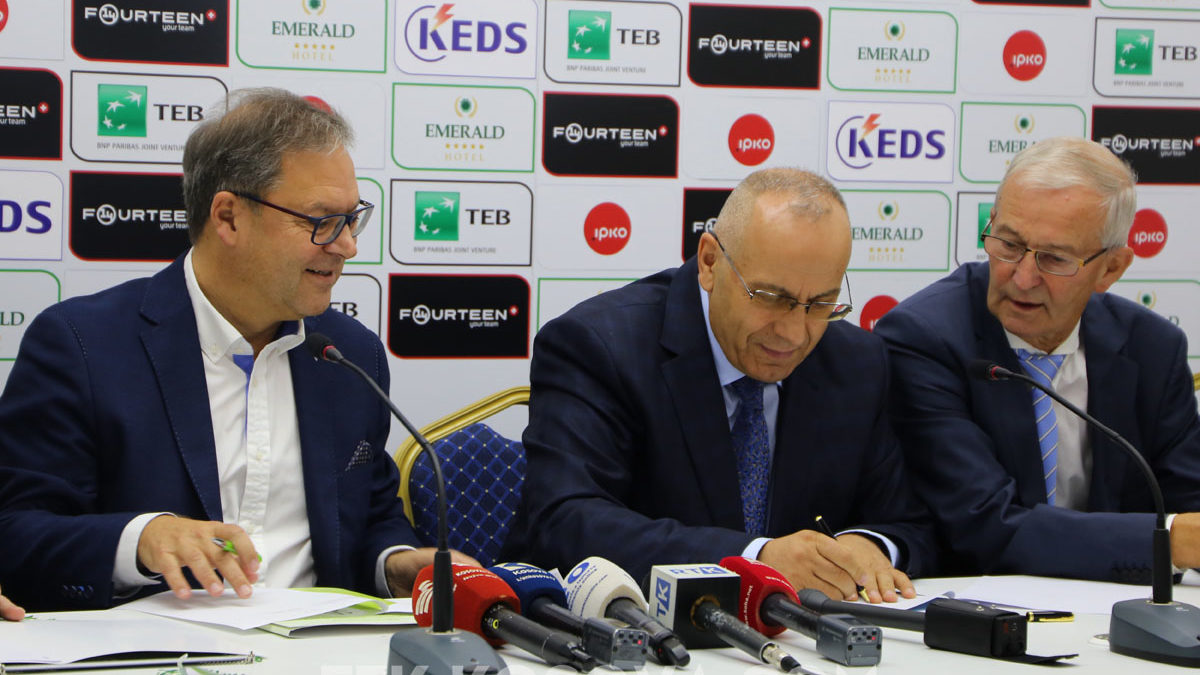 On this occasion, President Ademi expressed to be very happy with this agreement saying that the relations between FFK and DFB are very good. “I thank the German delegation very much because it is an agreement and an unreserved support from their side. I also thank the DFB Honorary Vice President Rainer Milkoreit for the work he has done for us. This agreement has been prepared for 6 months now from which, our football will benefit a lot, “said Ademi.

Meanwhile, the President of the Sachsen Football Federation, a federation within the German Federation, Herman Winkler said that this memorandum would help Kosovo a lot. “I have tremendous respect for your achievements, especially in football and sports in general when we all know what a difficult time you have gone through. A people that came out of war, a people who had a thousand other troubles and today with football you are making happy not only your people but you are also making us proud.” Winkler said. 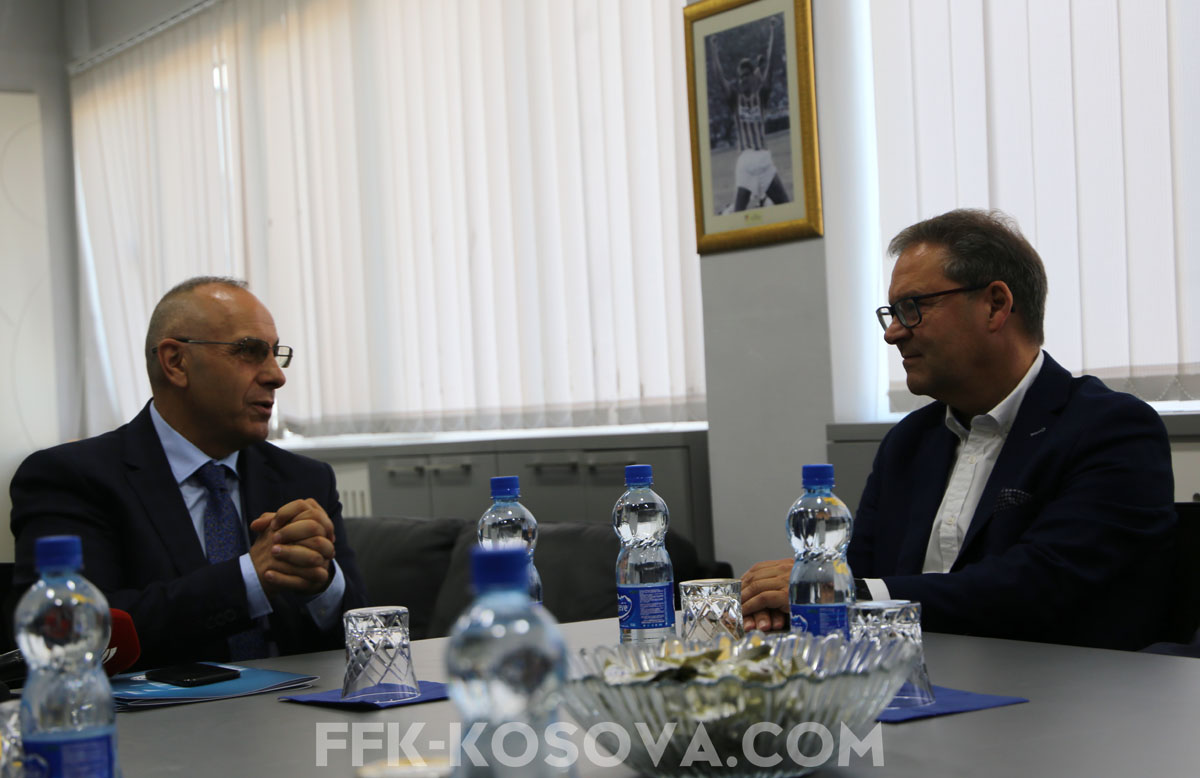 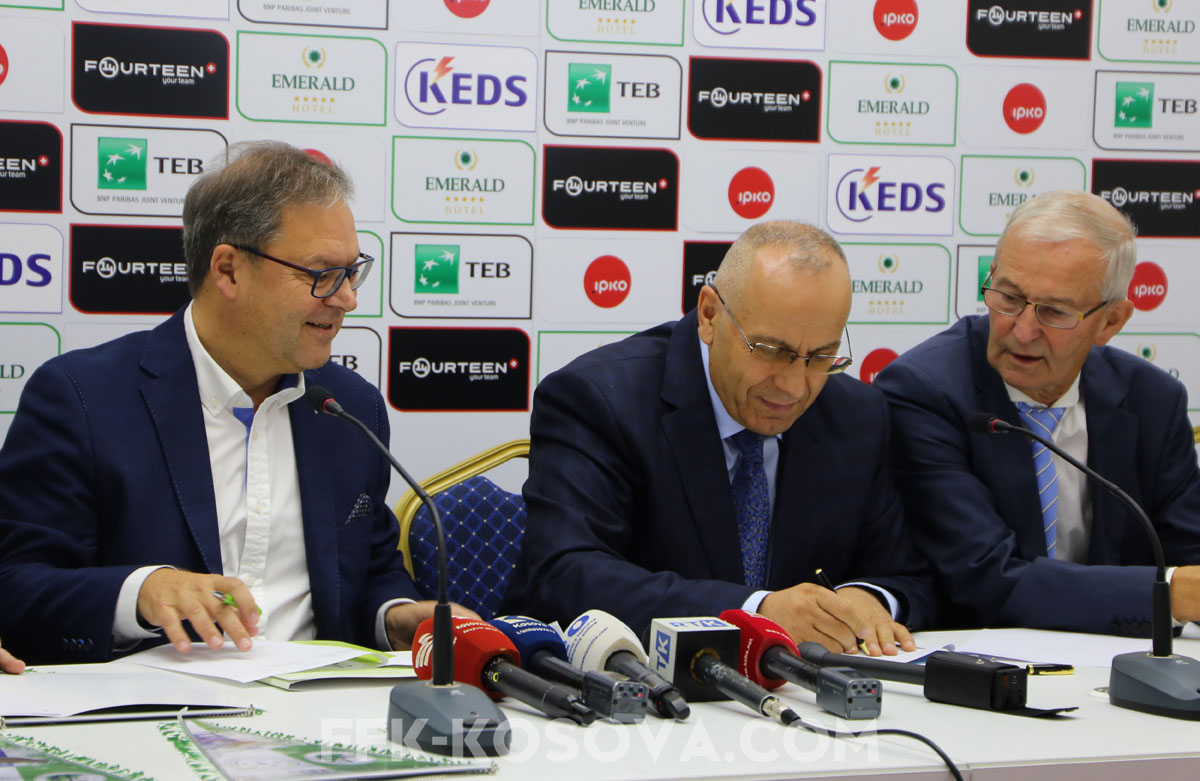 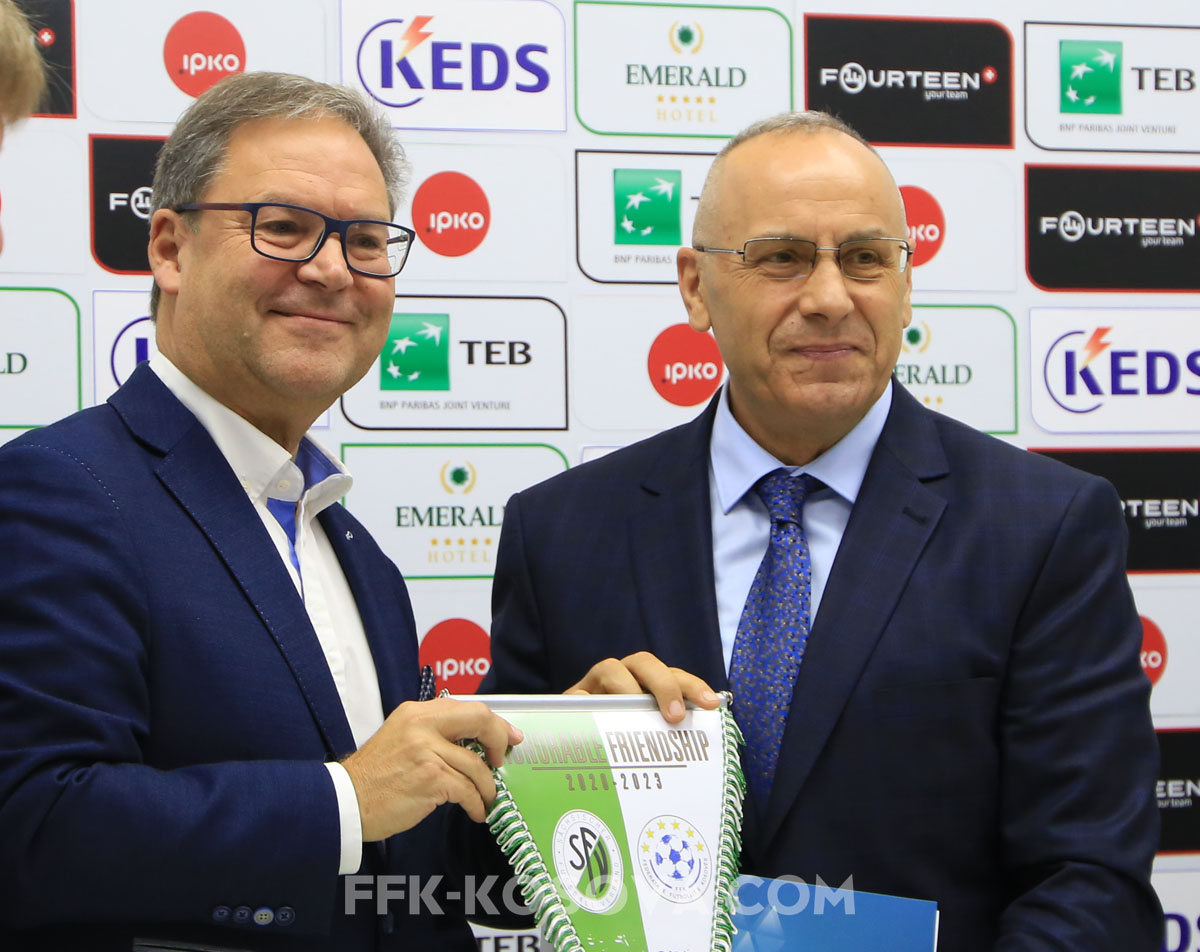 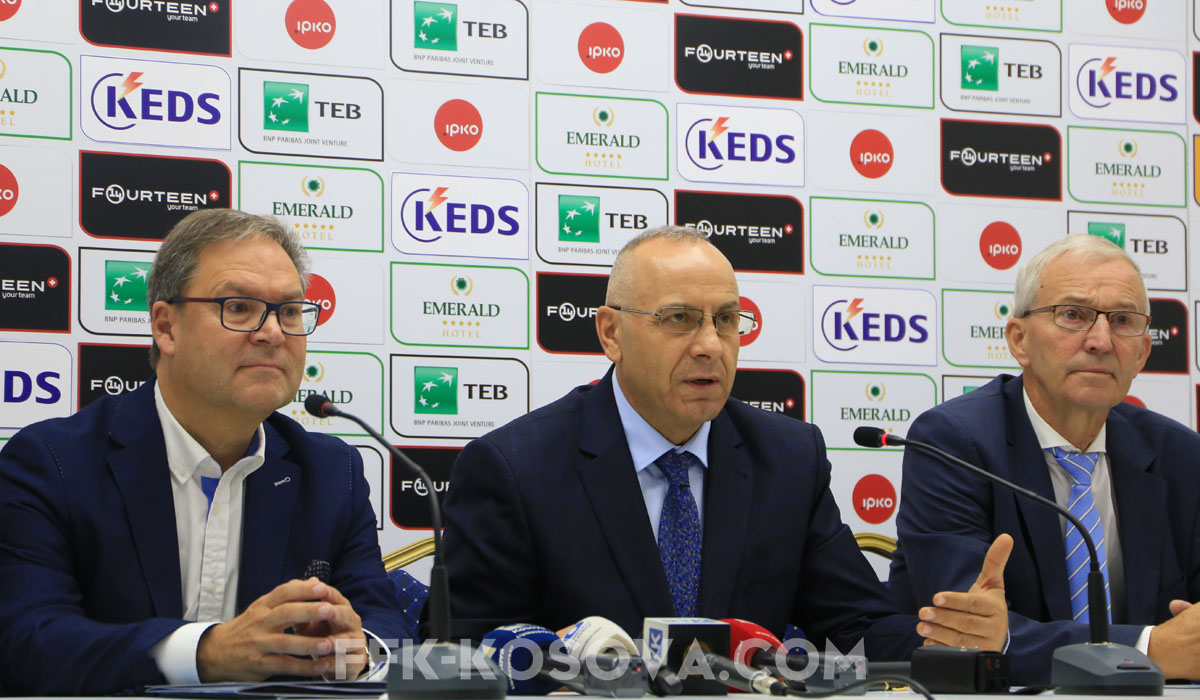 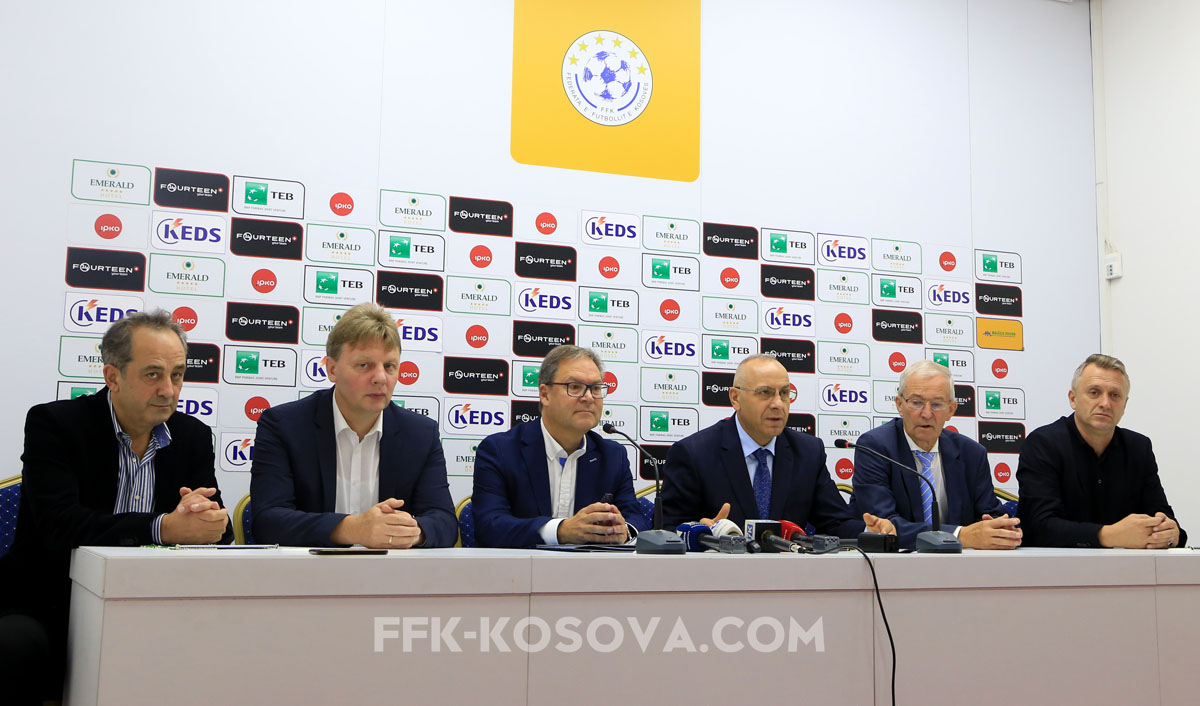 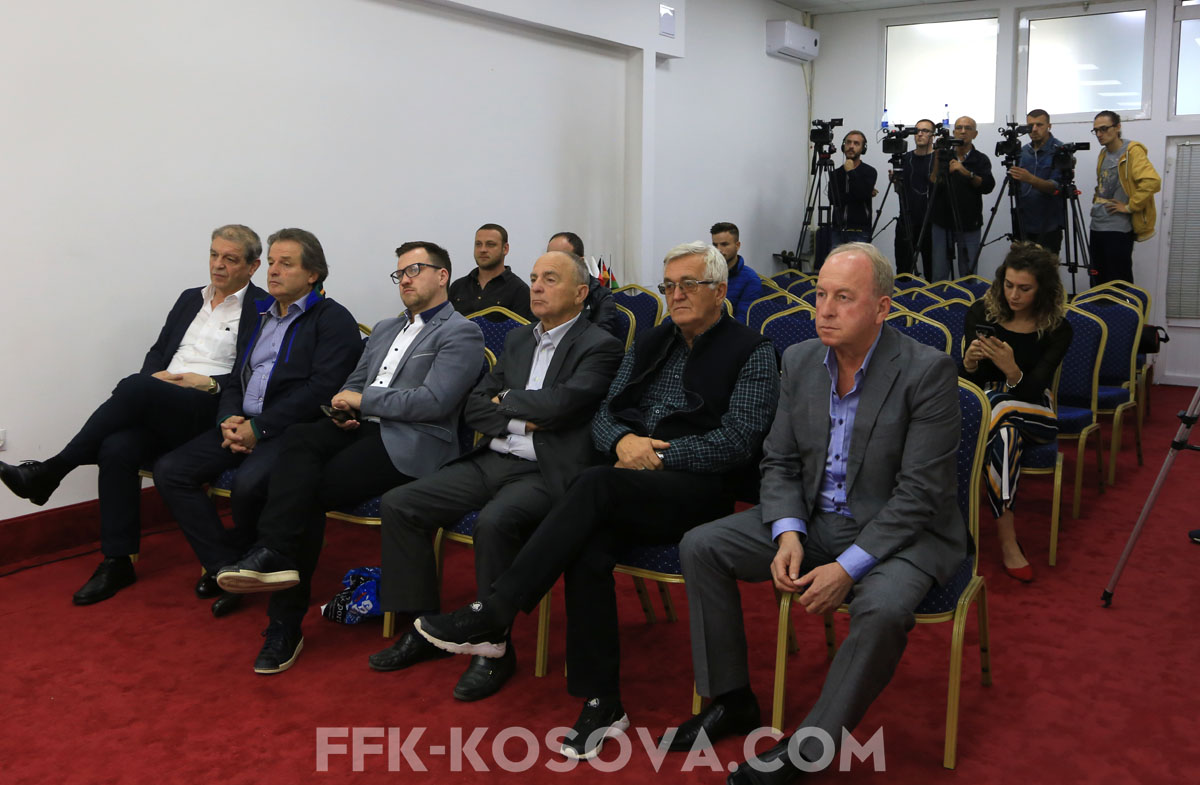 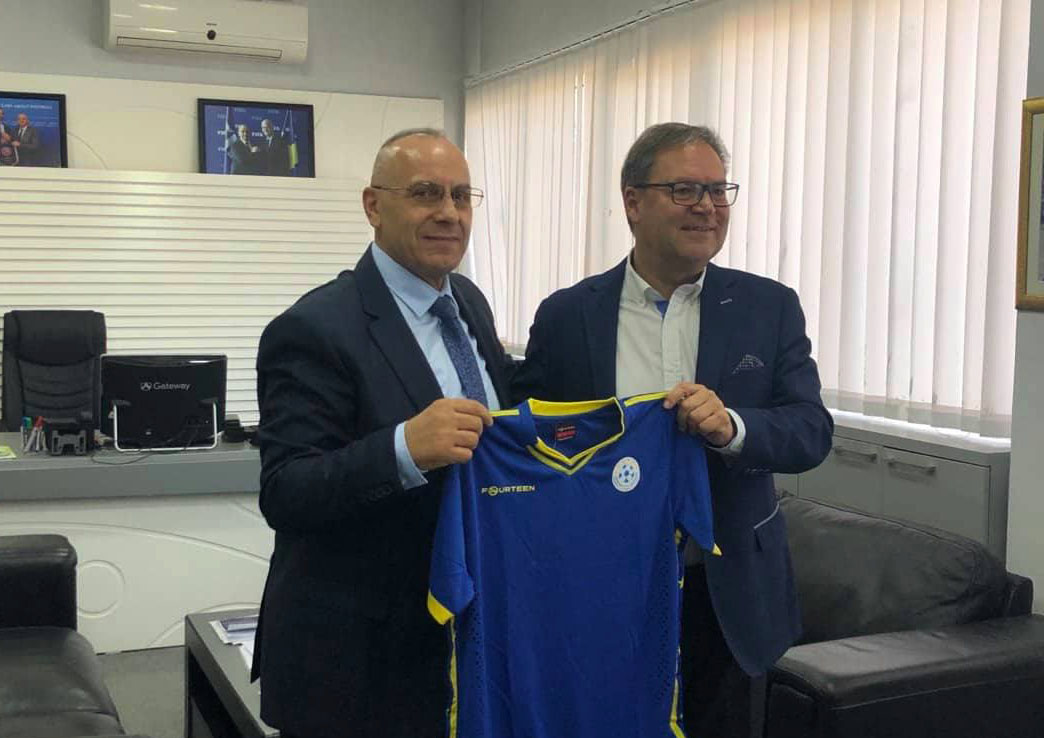