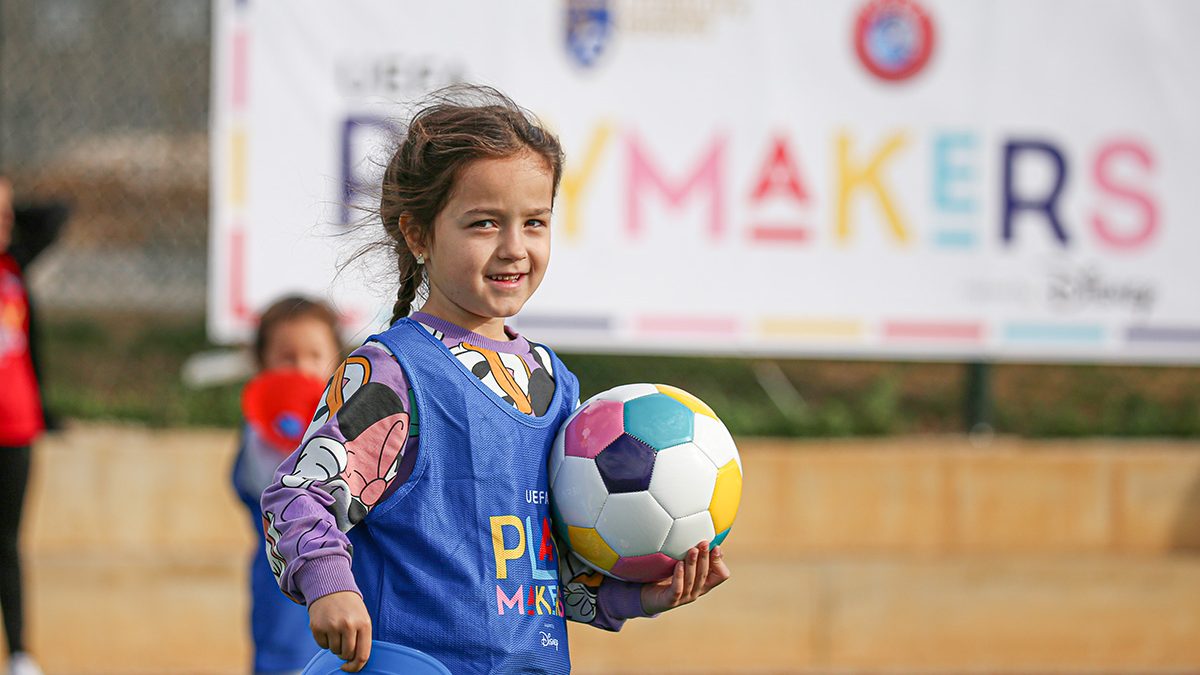 4 November 2022 – One of the three green fields at the FFK National Camp in Hajvalia on Friday afternoon was flooded by young girls from all over Kosovo. The reason they had left their nurseries and schools for a few hours was the start of the newest FFK Playmakers project.

This project, supported by UEFA, provides entertainment for young girls through the game of football and not only. 5-year-old girls from all regions became part of this project as together with the coaches involved in this project, they were introduced to football for 1 hour through various games but also stories based on most famous movie characters for children of the ‘Disney’ company.

The trainer of this project, Albina Rrahmani showed the details of this ambitious project. “It is a project that is not only about football but through it teaches girls about different skills, both social and physical. It has been difficult to gather these girls, considering that they are small but we focused on the age of 5 and it is known that this age children usually do not focus much, but it is a great pleasure when you see them having fun”, said Rrahmani. And in fact, the little girls received this activity extremely well, just like their parents who expressed their gratitude to FFK for organizing such projects.

“Almost all the girls, after the end of today’s activity, asked the coaches and educators if they will come again to play football and this is very important for us. I think that the objective we had for today is achieved. Now I believe that this activity will spread throughout the country. It is a very famous project that caused a stir in Europe where many girls joined football through it. I hope that it will have the same effect in our country as well”, added Rrahmani, who together with Alban Bellopoja and the other engaged coaches as well as the educators and parents of the children and the manager of this project, Sanije Krasniqi, have taken care that everything about this activity goes in the best way, taking into account the sensitive age of the girls.

This project will now be extended to all regions of Kosovo, where every 5-year-old girl will be able to join the “Playmakers” activities, which will be held from one to two times a week. 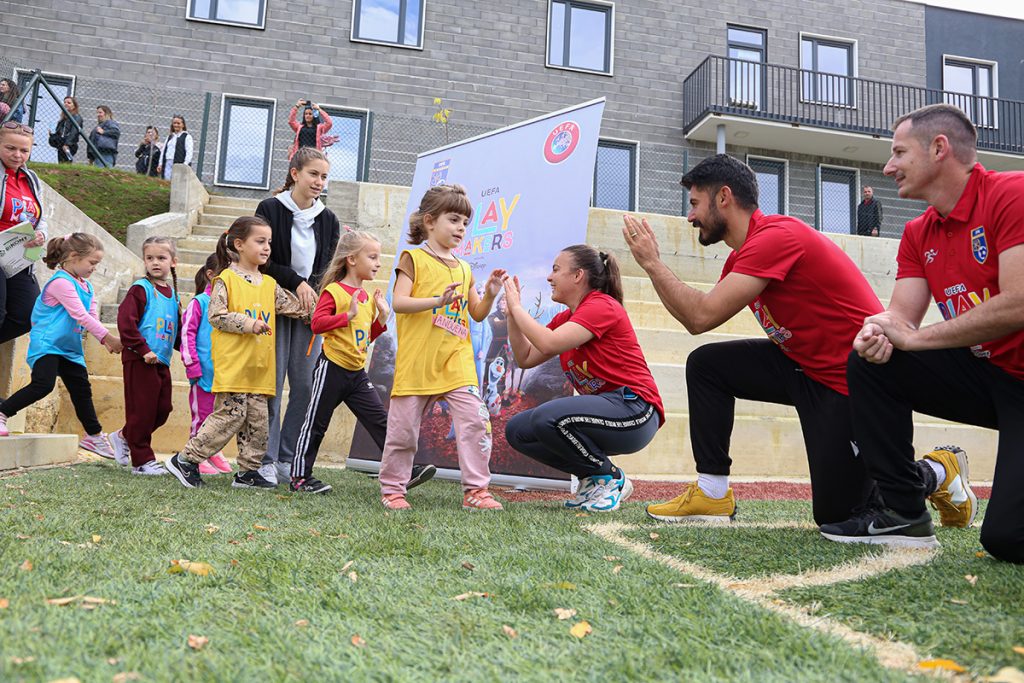 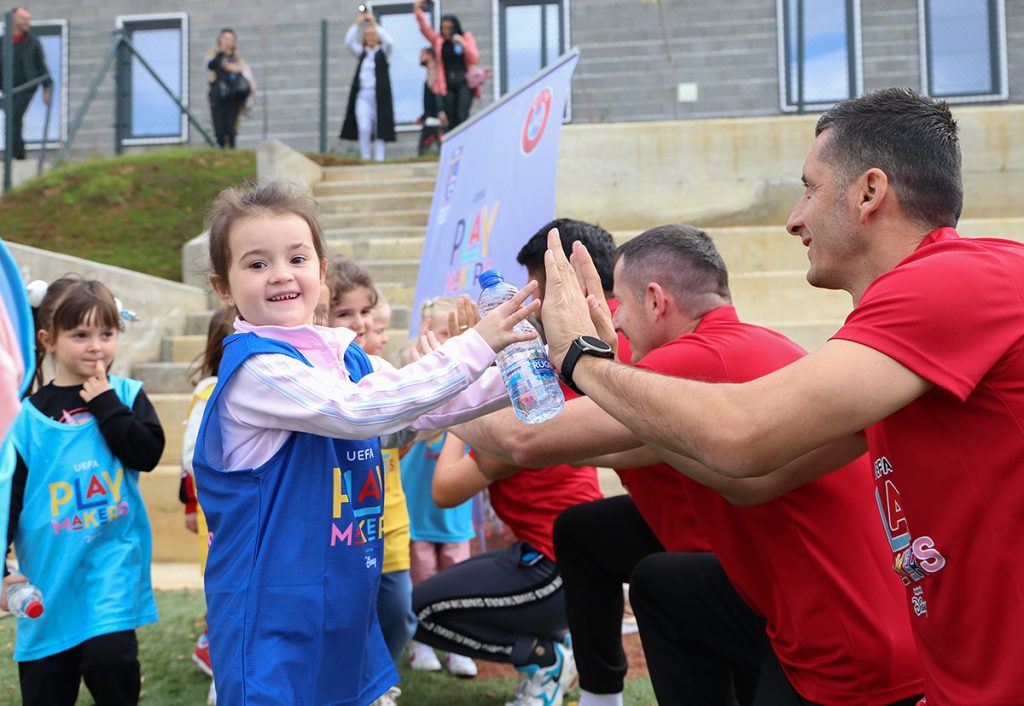 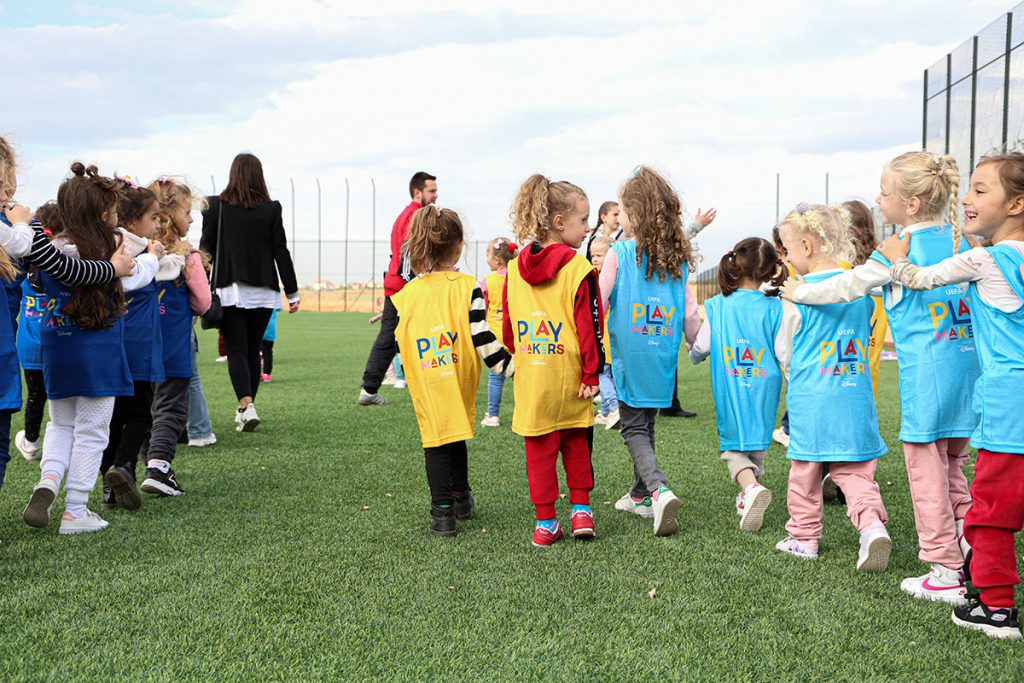 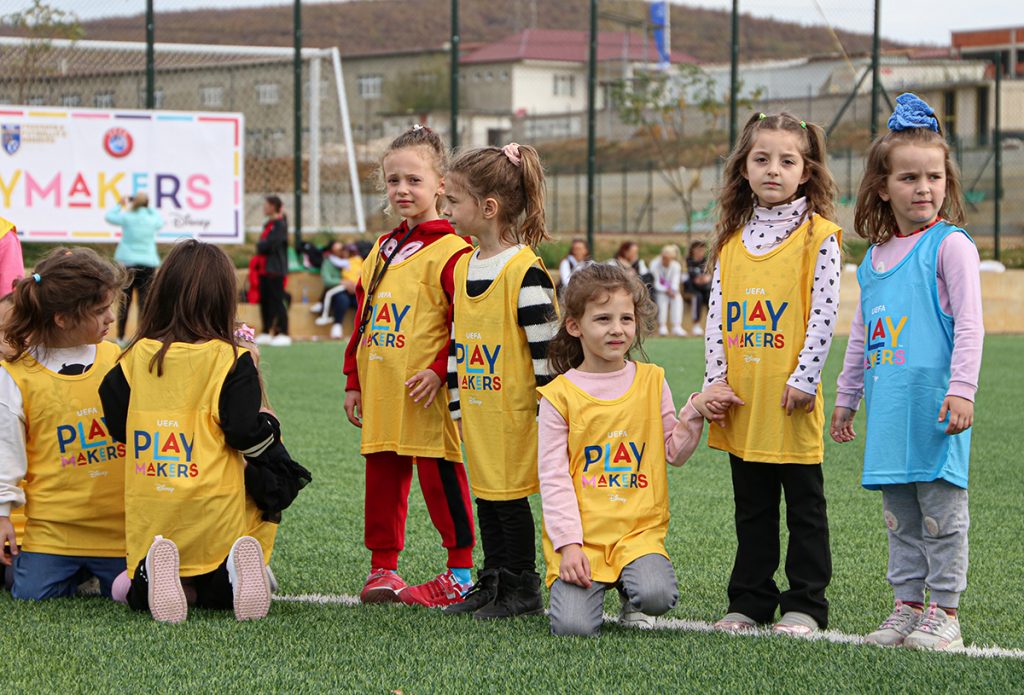 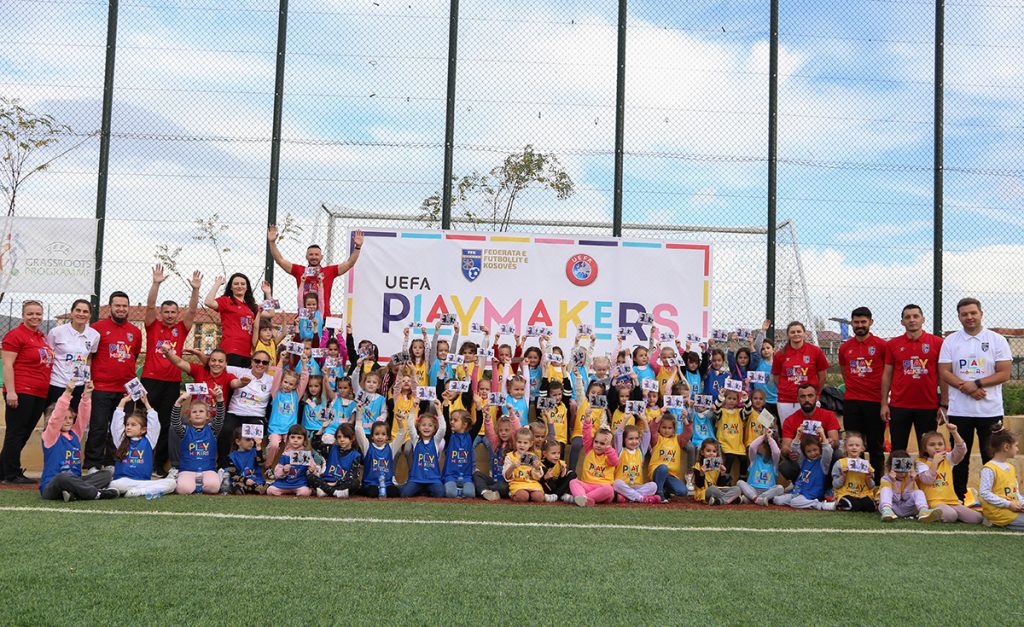 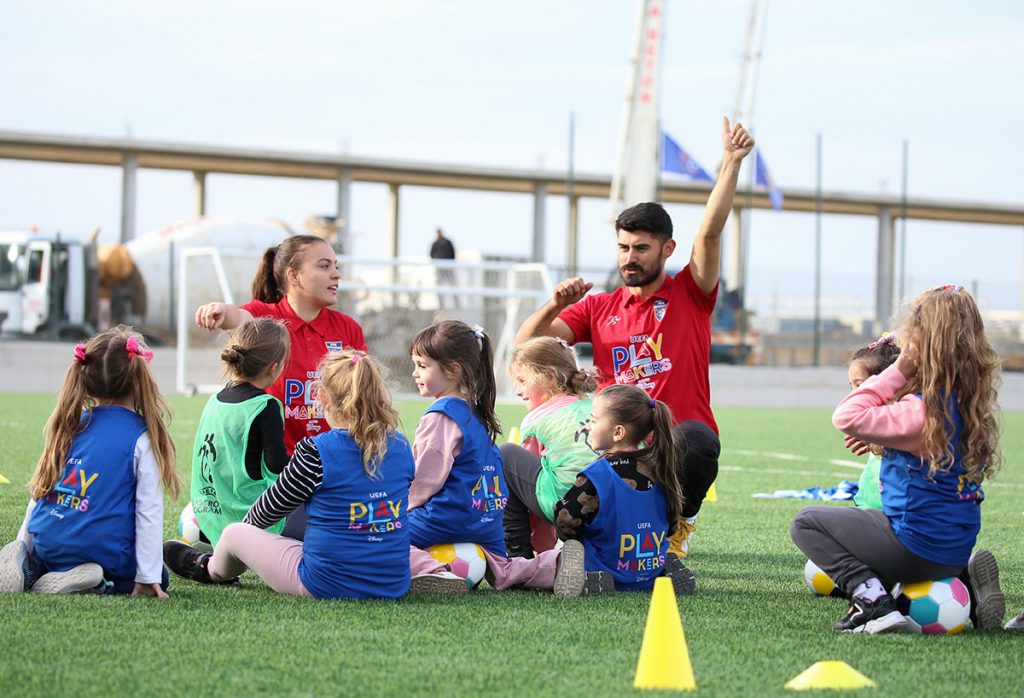 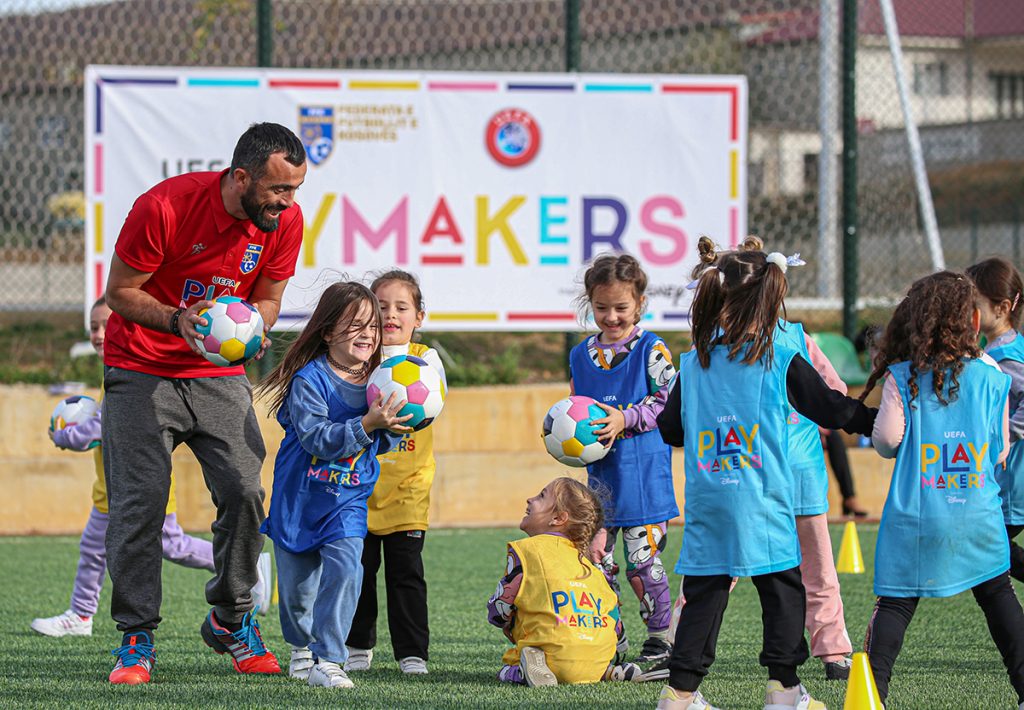 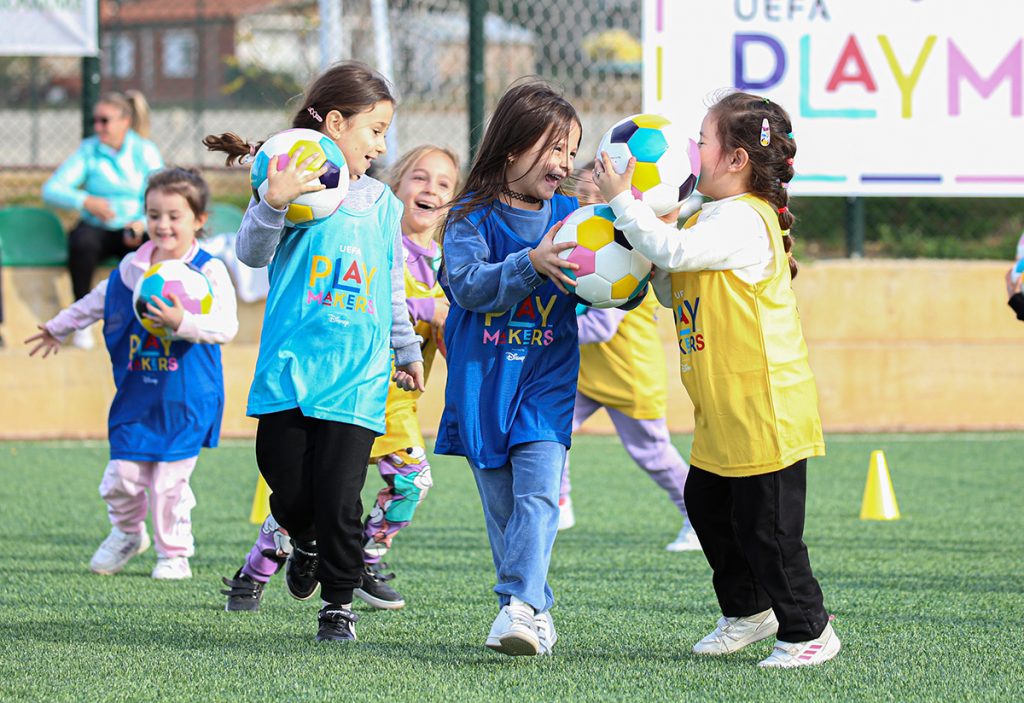 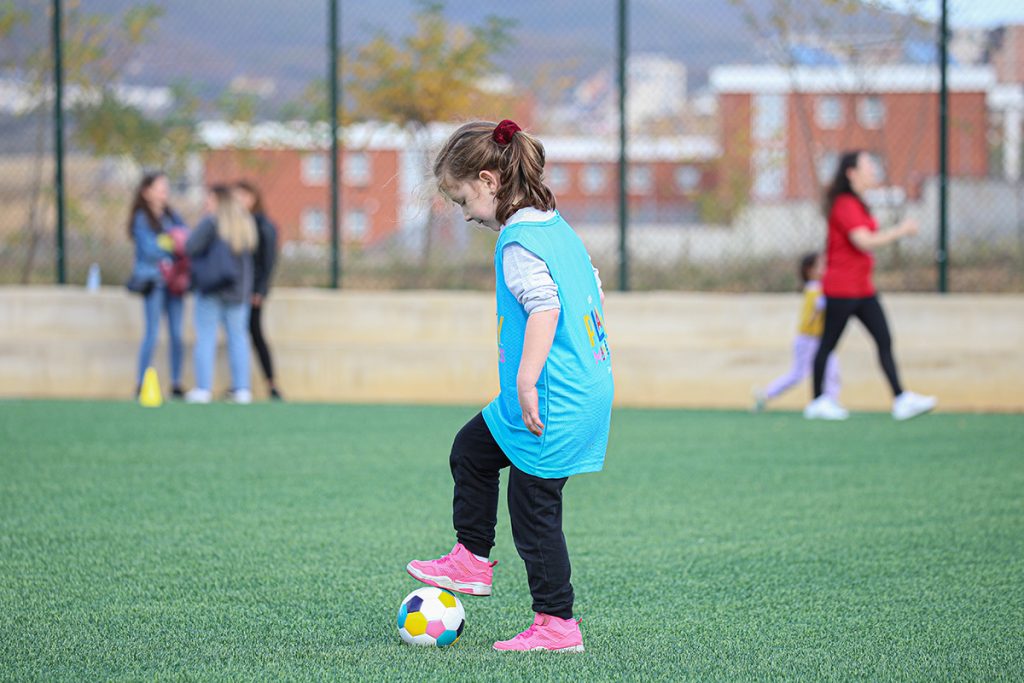 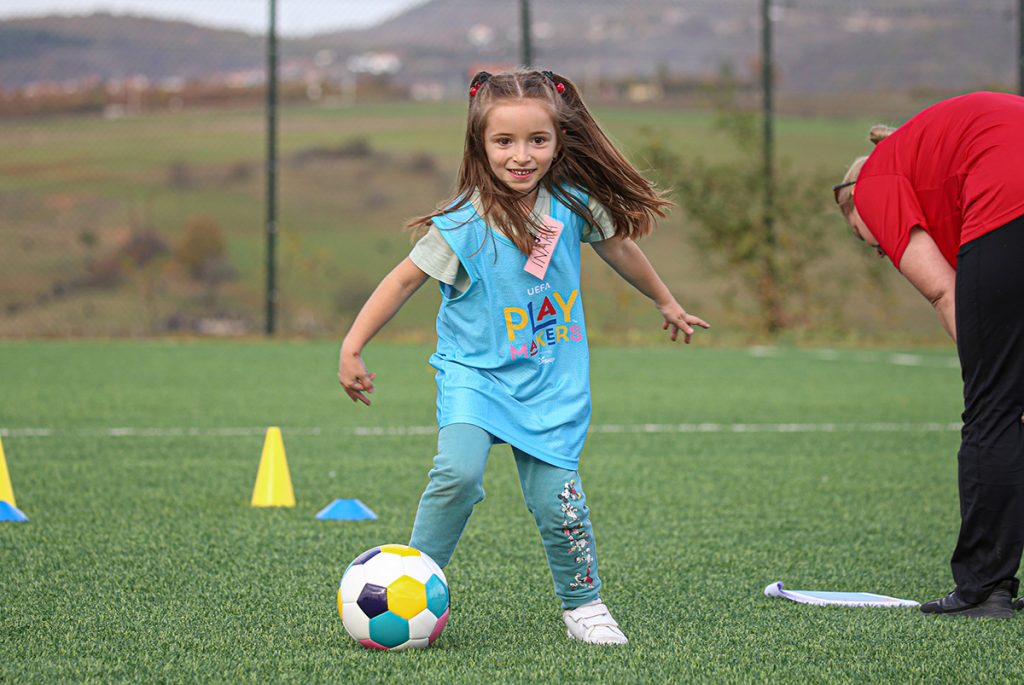 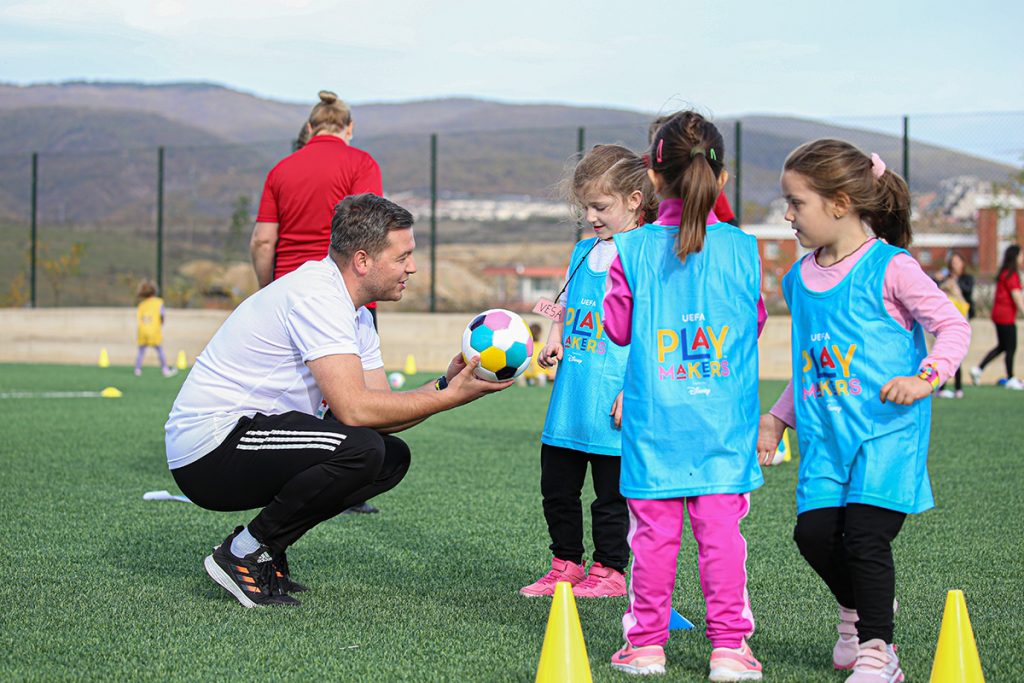 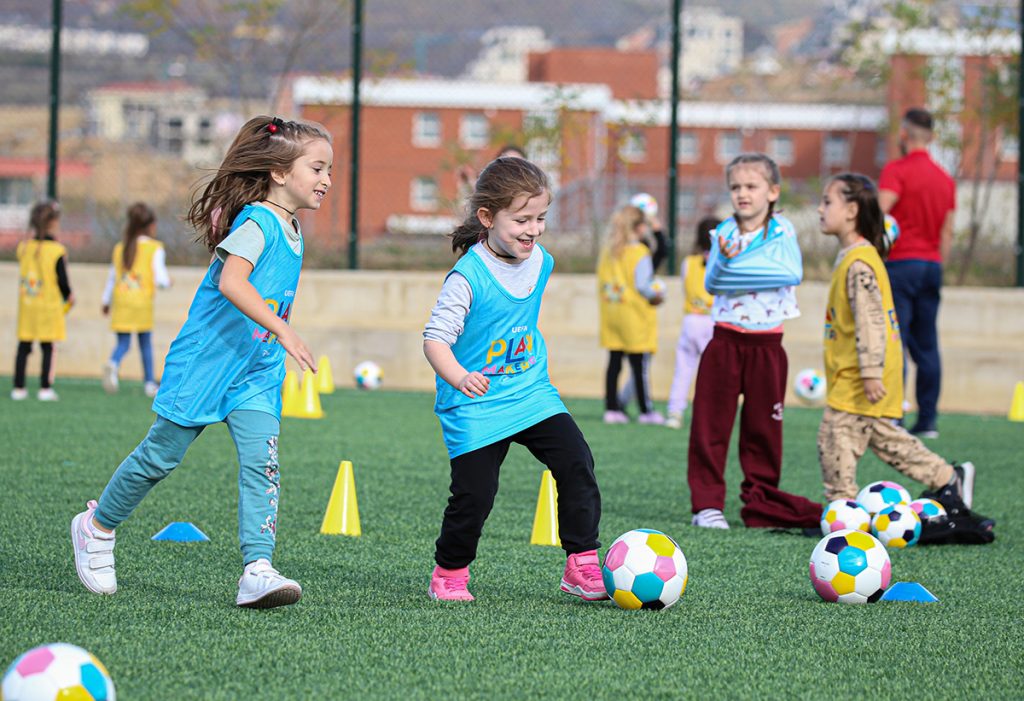 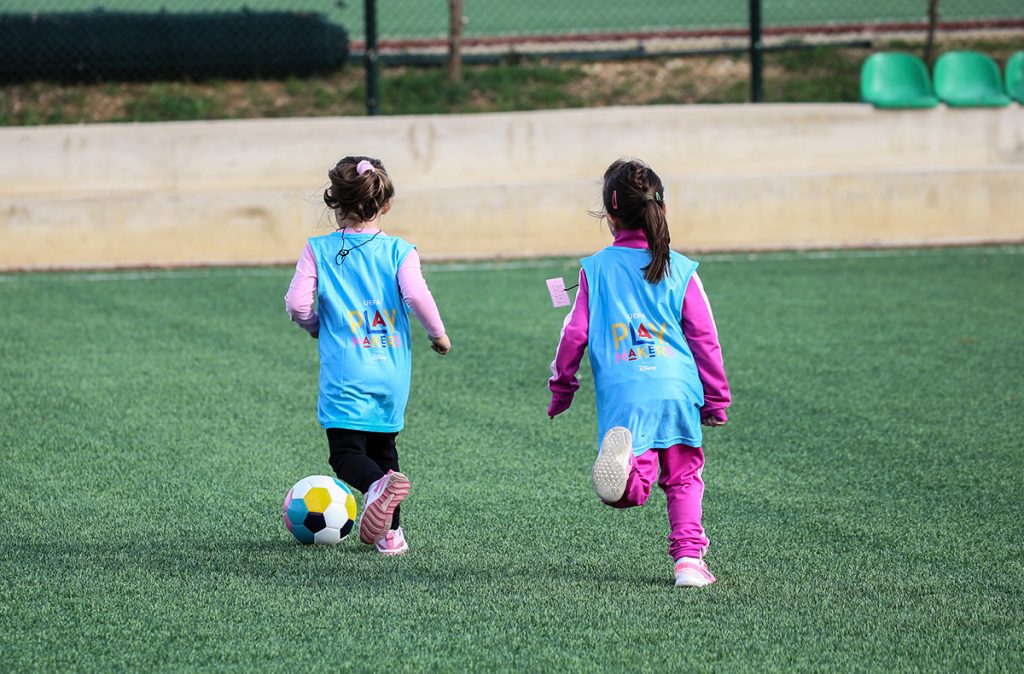 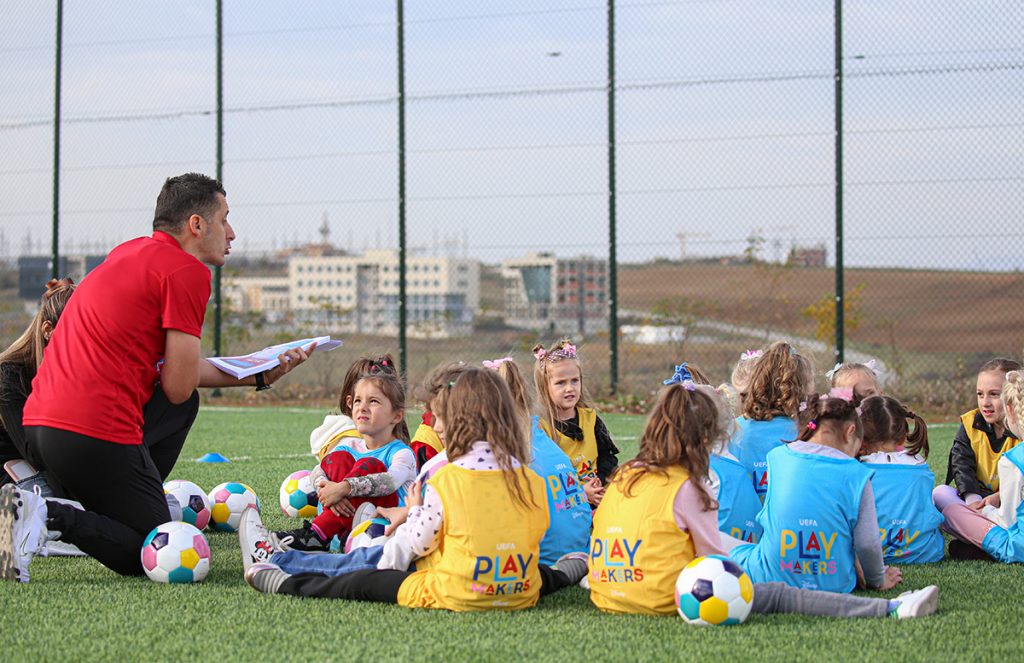 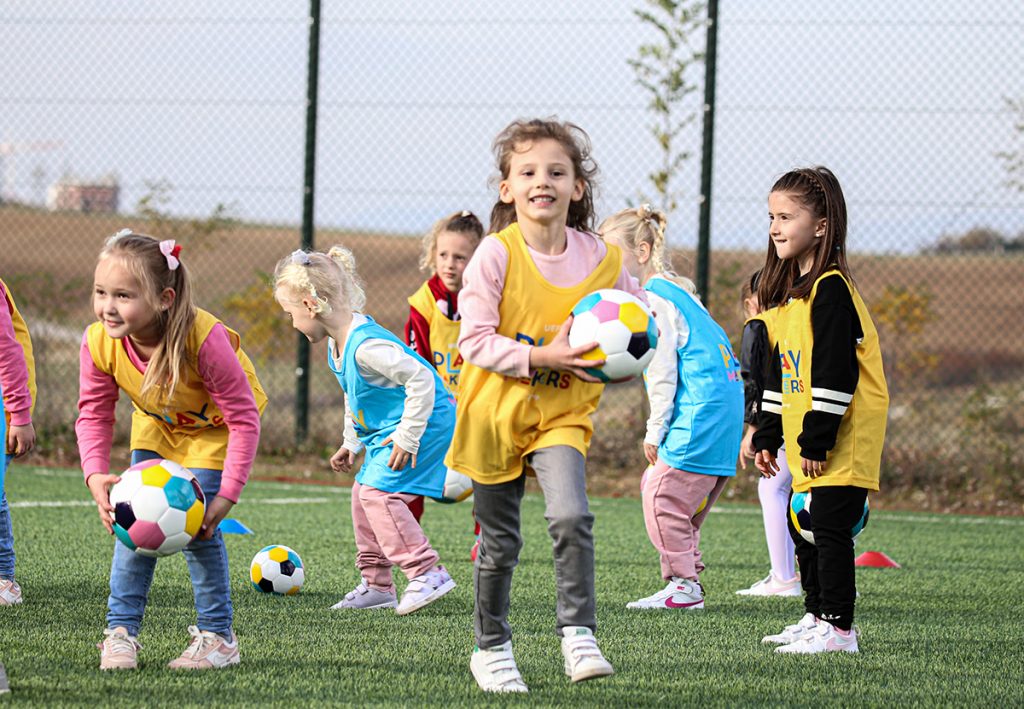 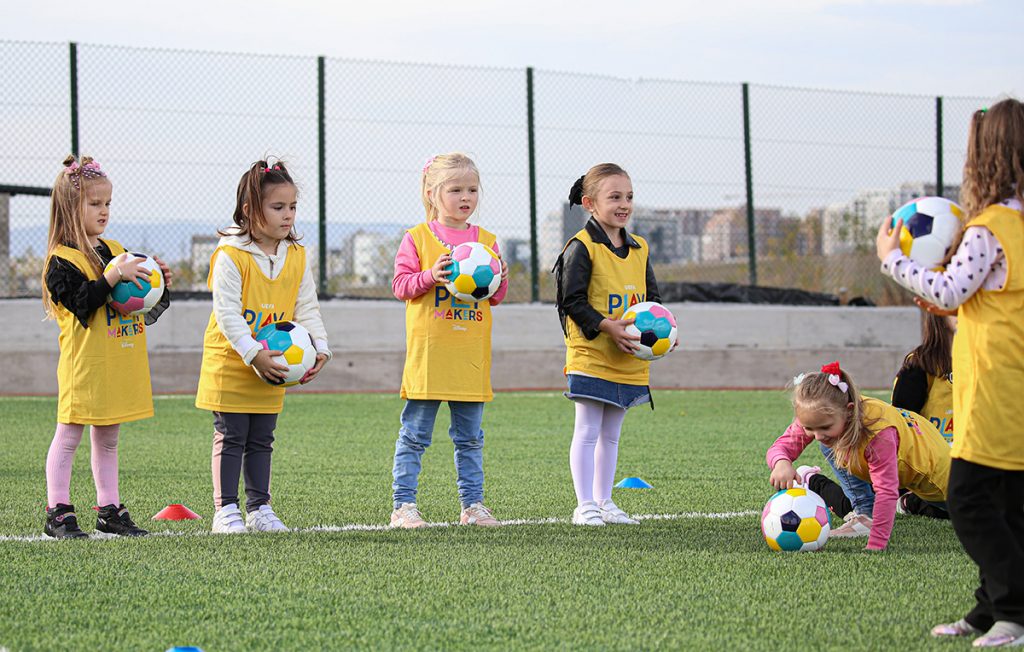 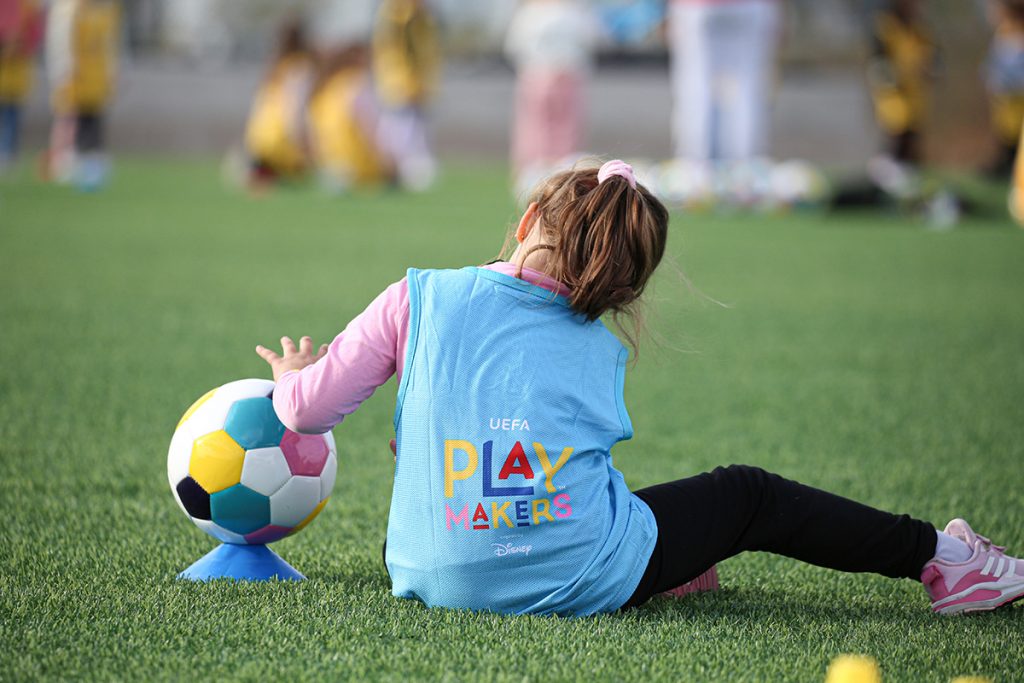 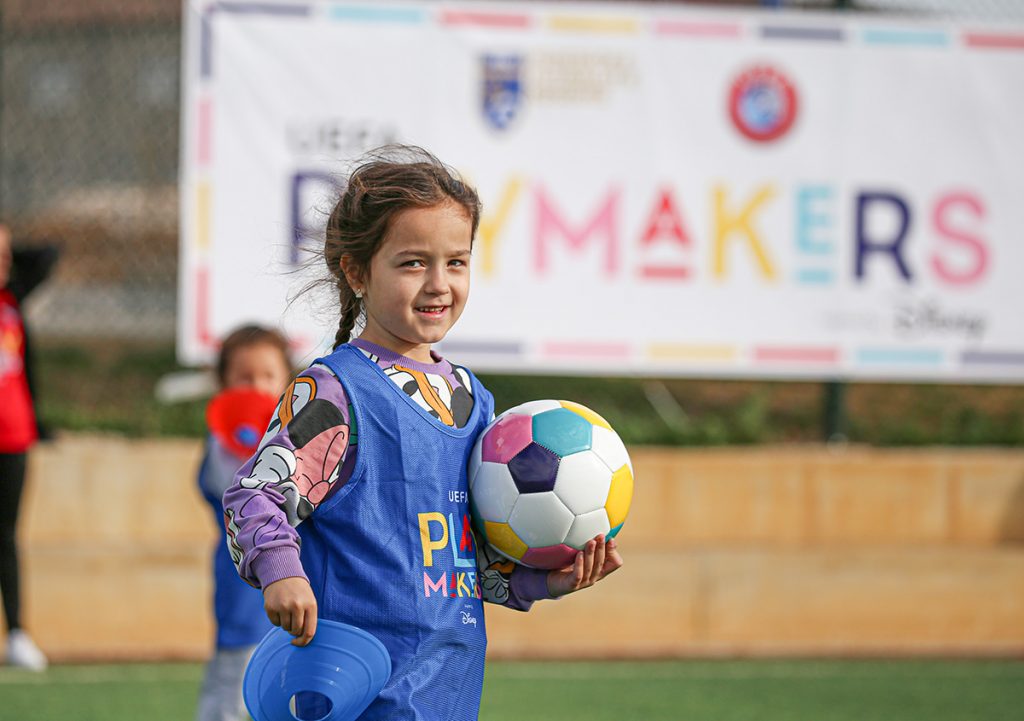 The day of draws, the champion stops in Klina