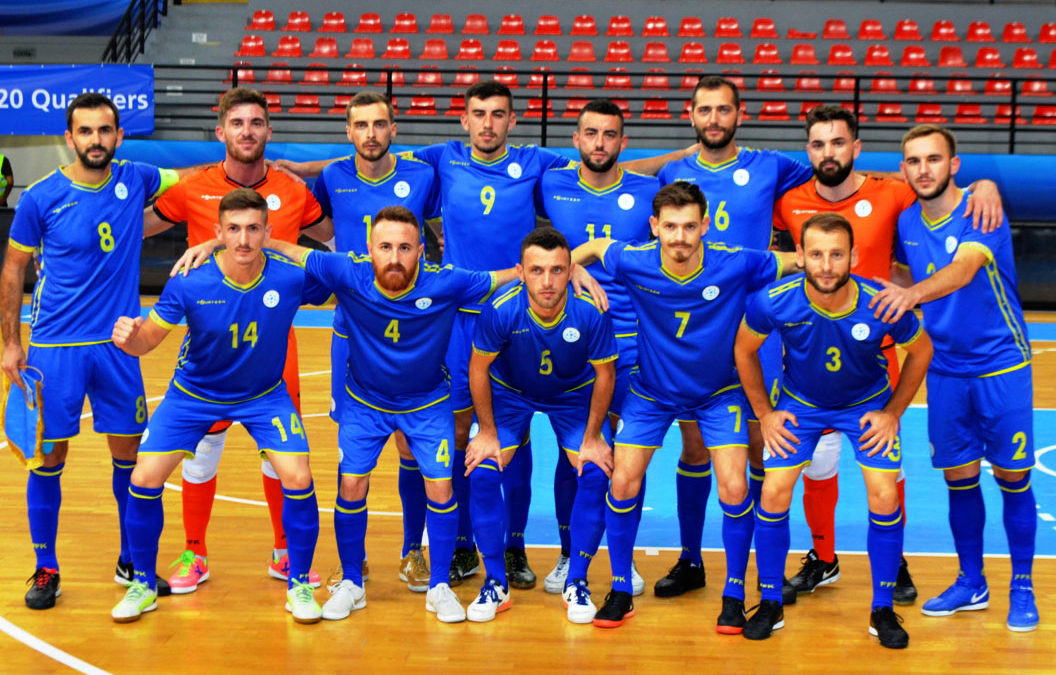 24 October 2019  –  The Kosovo’s National Team in futsal being handicaped with Ramadan Alaj’s absence, the best player not only in Kosovo, was defeated by Ukraine in the opening of the second round of 2020 World Cup qualifiers that is being held in Skopje. Our national team’s boys took the lead first but in the end they suffered a deep loss by the favourite and one of the strongest team in futsal, with 7:1. Dardans scored in the 11th minute through Rukovci. However, Ukrainians reacted quickly and overthrew the lead of our players thus going in pause with 2:1. Meanwhile, Ukrainians were much better in the second half and scored five more goals. Kosovo will face tomorrow Northern Macedonia at 5.30 p.m. 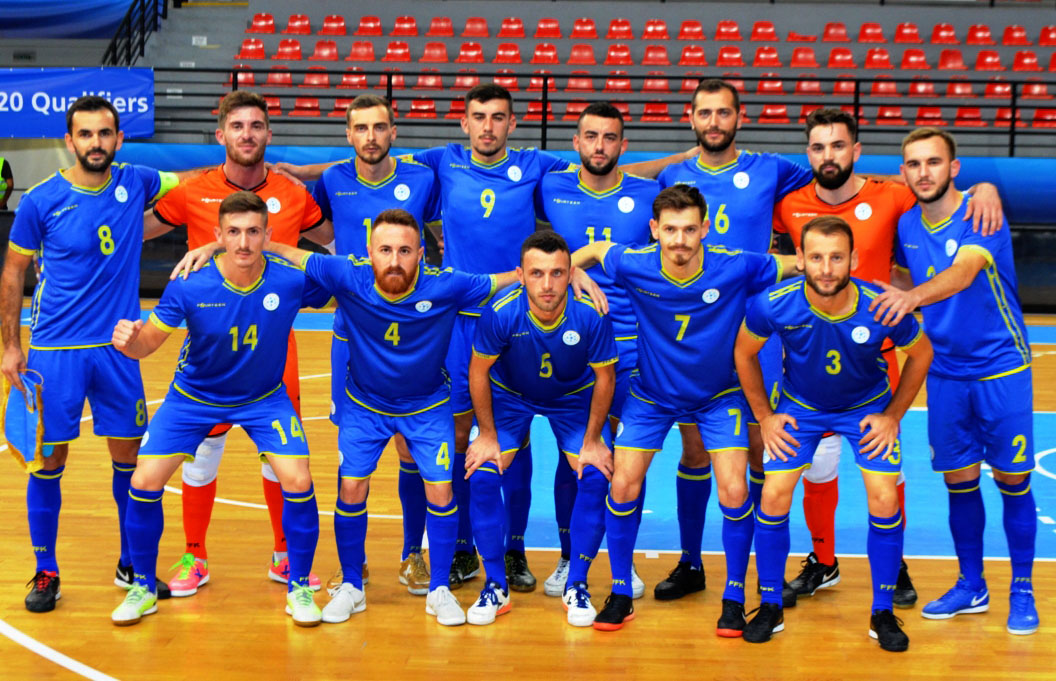 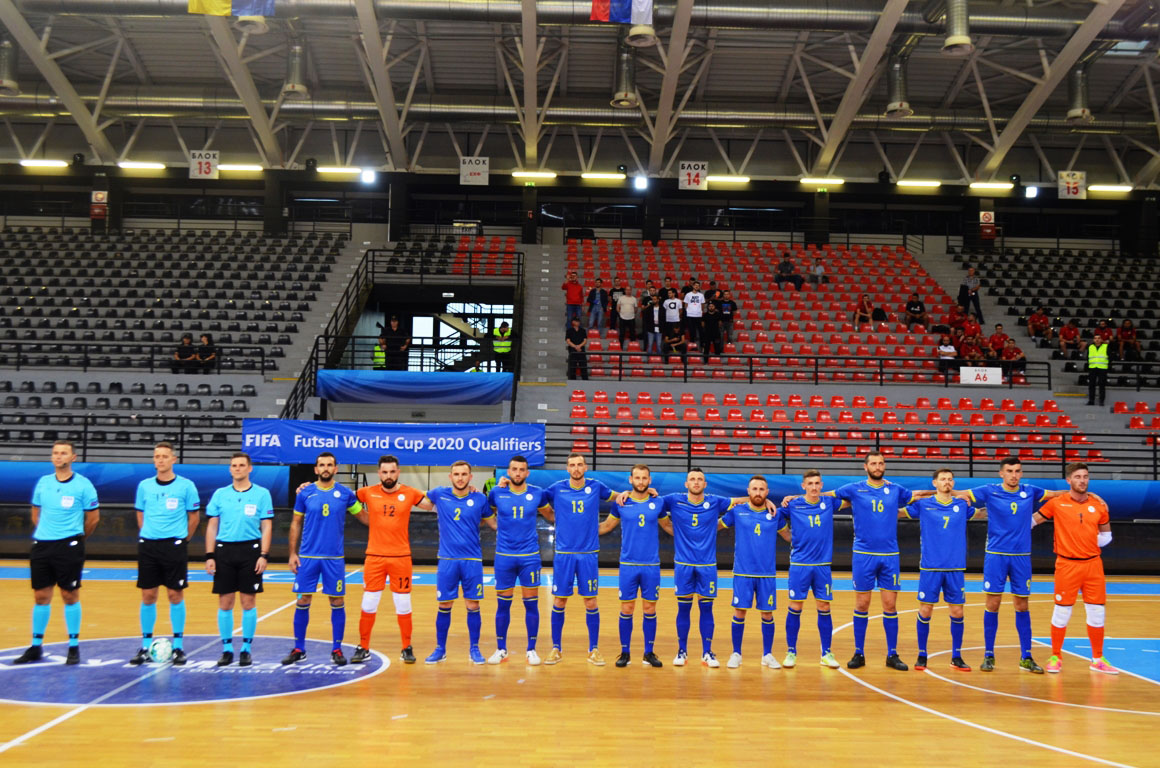 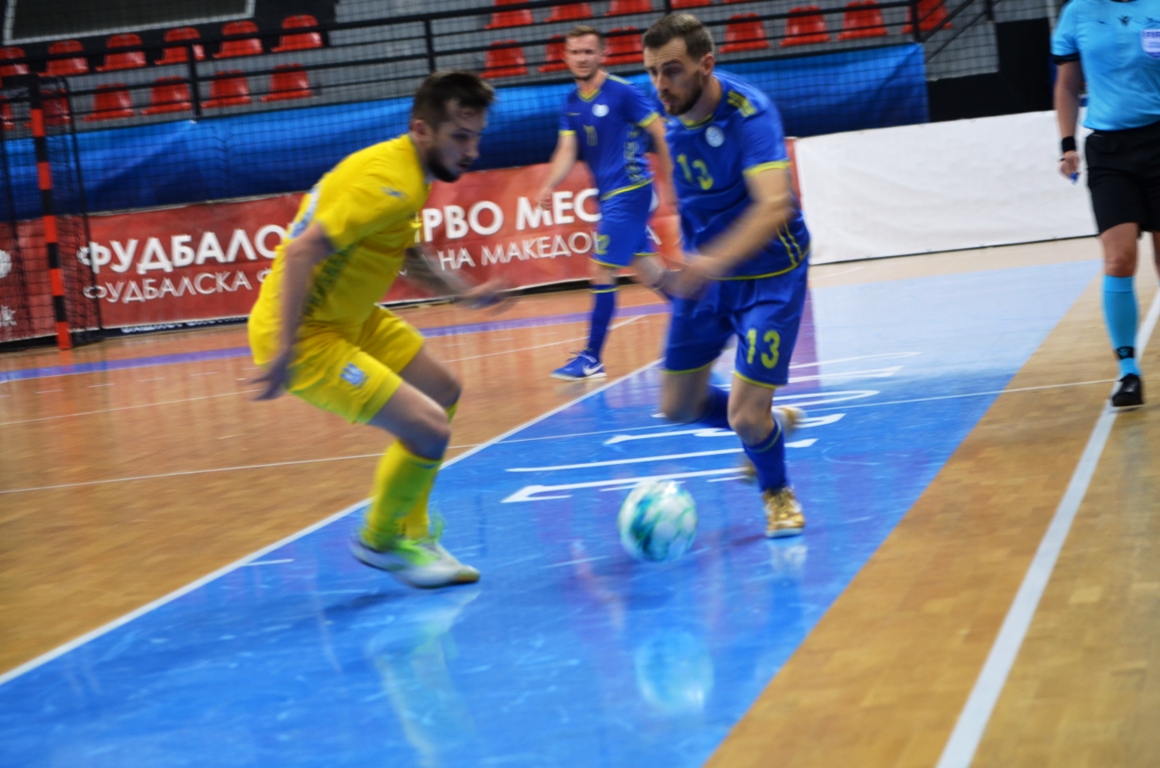 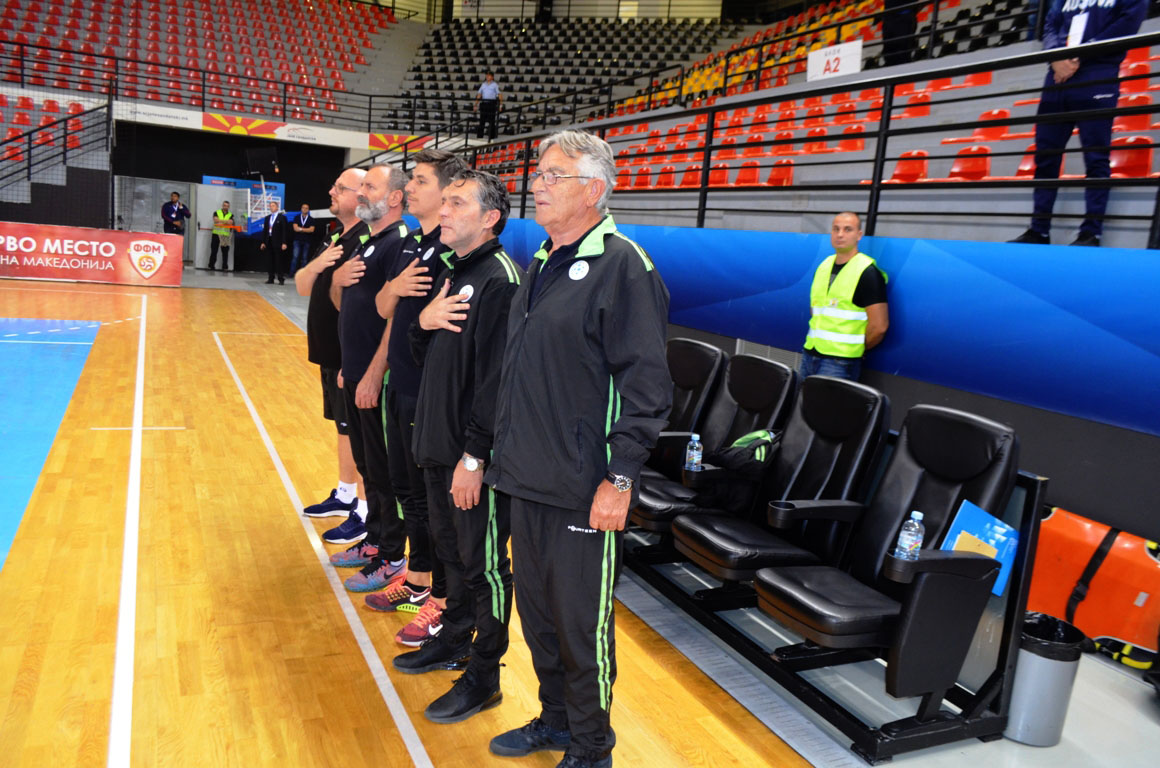 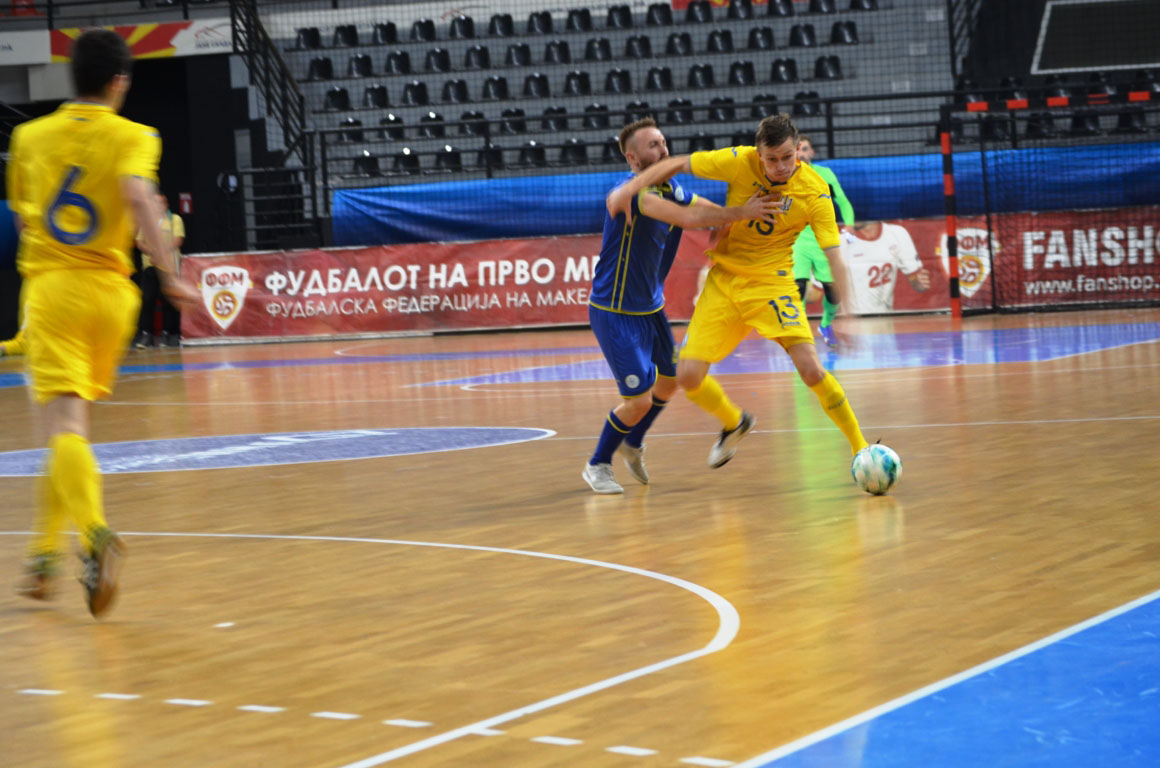