Ballina > National Team A > Giresse: I do not set goals but why not be the first in the group 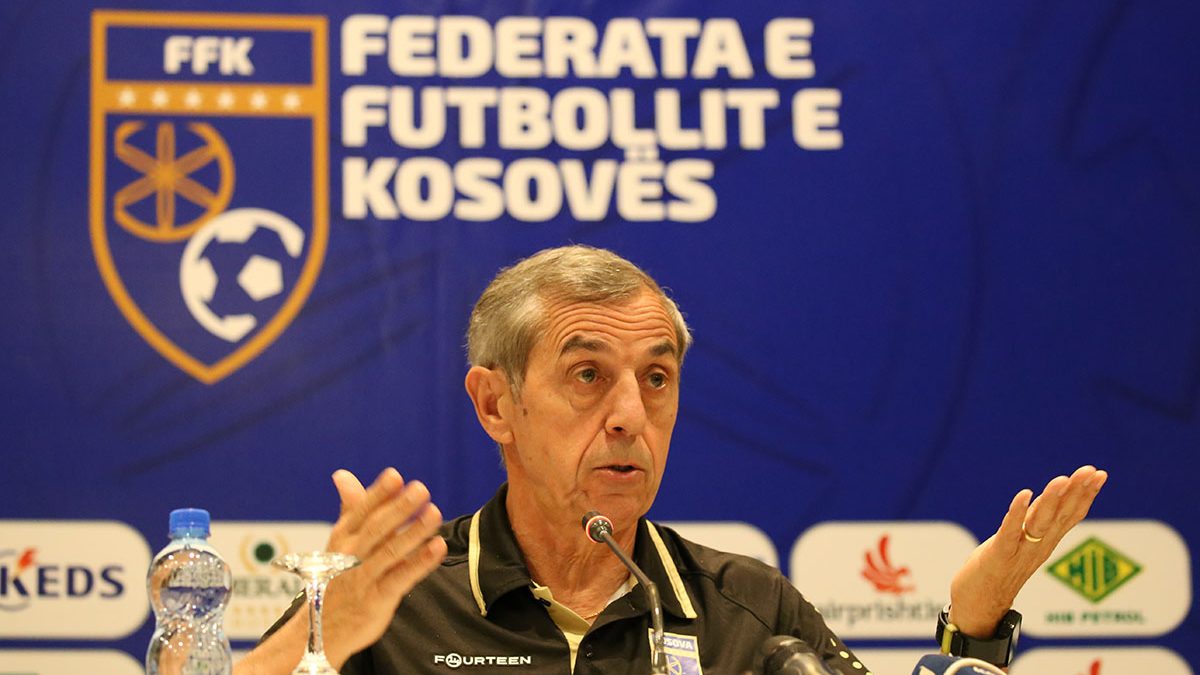 27 May 2022 – The Head Coach of the Kosovo’s National Team, Alain Giresse appeared in the first press conference before the June’s four matches in the new edition of the Nations League. He said that June is not a suitable period to gather players but other national teams face the same situation as Kosovo.

“This period is unsuitable for gathering players because it is time for the championships to end and it is a period of holidays. However, this situation is not only faced by us, but also by other teams”, said Giresse.

Previously, the National Team Manager, Bajram Shala, announced that the Hammarby’s footballer, Edvin Kurtulus who was previously the captain of the U21 National Team and who was recently on the list of Alain Giresse for the June matches, informed FFK that he has made his choice, deciding to play for Sweden.

“I am definitely disappointed, but what can I do? I cannot go to Sweden and tell him to play for Kosovo. He was the captain of the U21 National Team. I have the conversations; he was happy with the decision he made and the decision belongs to him. The fact that we have invited him to play for Kosovo does not mean that he would have had his minutes. The same situation is with the other young players who receive invitations to play with other national teams and the decision belongs to the players “, Giresse emphasized after being asked about Kurtulus’ decision.

Regarding the absence of Rashani and Hadërgjonaj, he said that the players asked not to be included in these matches for personal reasons.

Speaking about the next four matches, the first official matches under his direction, Giresse expressed that there are no easy matches. “The goal is to have the best possible performances in these four matches to meet our expectations. There are no easy matches and we do not dare to think that there are easy or difficult games because if we think so, we would start to fail. In football you have to be modest, respect everyone. We have to give the maximum and treat each match separately”, added Giresse.

The Frenchman said that he does not set goals ahead of time but did not rule out the possibility of Kosovo winning the group in League C.

“I do not want to set goals. I want to take the matches one by one and then we will see. Why not win the group as well”, underlined Giresse. 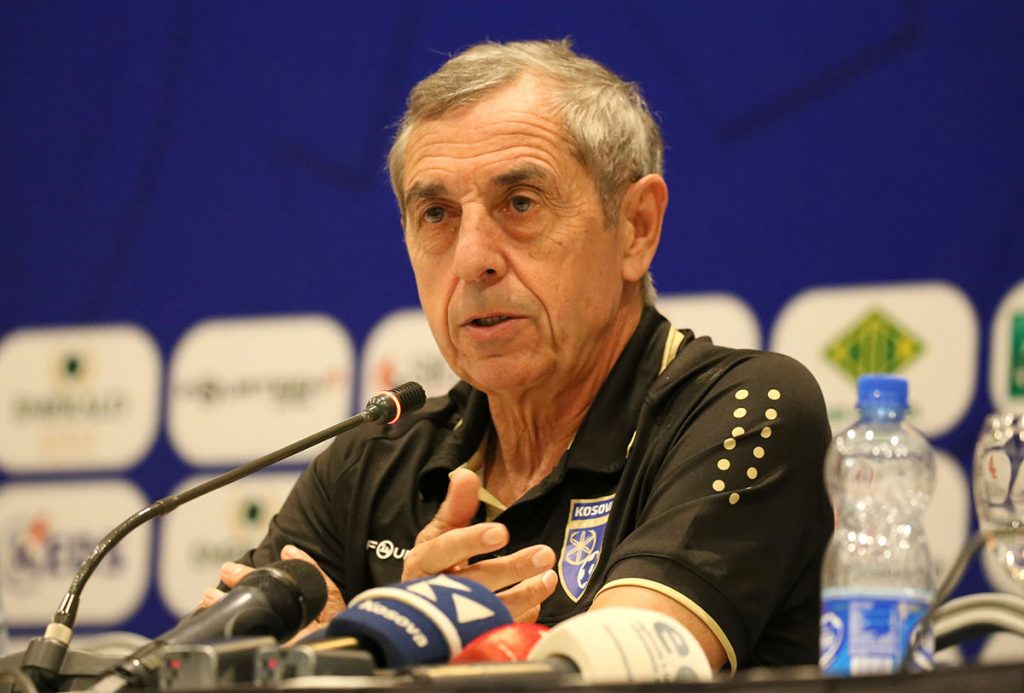 Mitrovica winner of the Kosovo Cup