Ballina > Main News > Gjilan goes on vacation as a leader, Malisheva and Dukagjini close the season with a draw 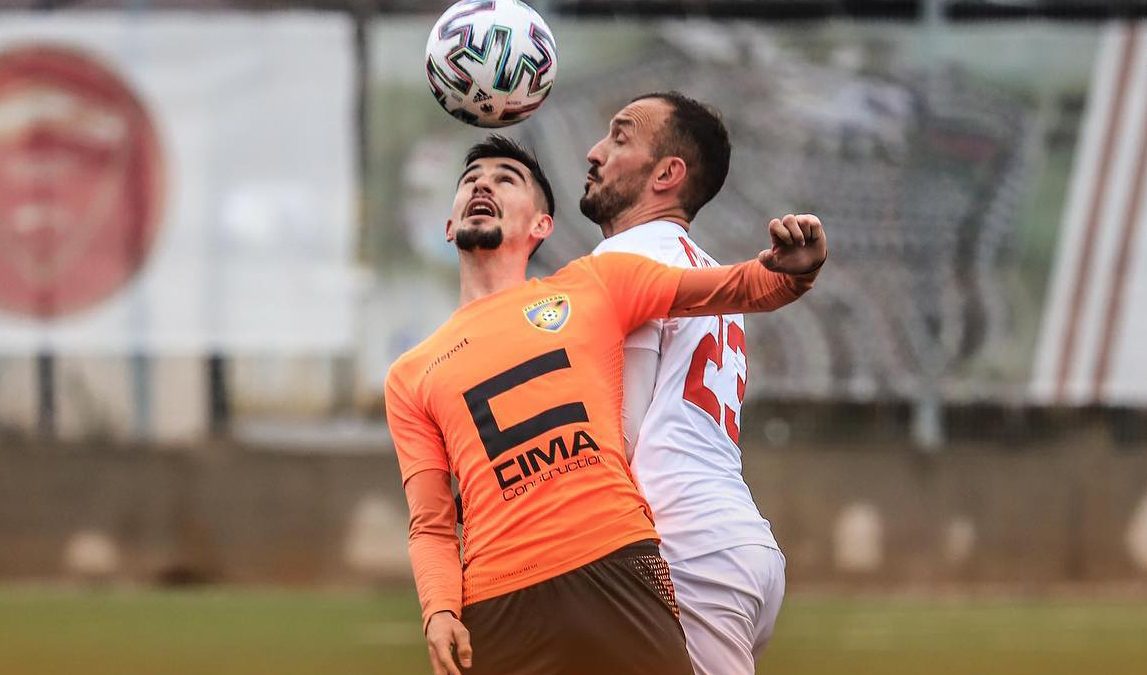 12 December 2021 – With today’s two matches of the 18th week, the autumn season in the BKT Kosovo Super League in football ended. Gjilan will spend the winter in the first place in the ranking thanks to the win as a guest against the last week’s leader, Ballkan with 1: 0. Gjilan collected the three very important points thanks to the super goal scored by Gerhard Progni in the 75th minute, with strong shot from about 20 meters. This was Progni’s 12th goal this edition, as Gjilan closes the autumn season with 35 points, one point more than the local rival, Drita, respectively 2 points more than Ballkan, which is already ranked third.

Meanwhile, the other match played at Liman Gegaj stadium between Malisheva and Dukagjini, ended without a winner, with 2: 2. The visitor team went to the break with the lead of one goal after Ergyn Ahmeti’s goal in the 44th minute. However, in the second half, Malisheva managed to temporarily overturn the score with the goals scored by Agron Bruqi (58 ‘) and Dren Kryeziu (62’), while the balance in the score was restored by Bujar Shabani with the goal scored in the 65th minute.

The spring season in the BKT Super League will start on 12 February 2022.

Favourites advance to the quarterfinals of the Kosovo Cup