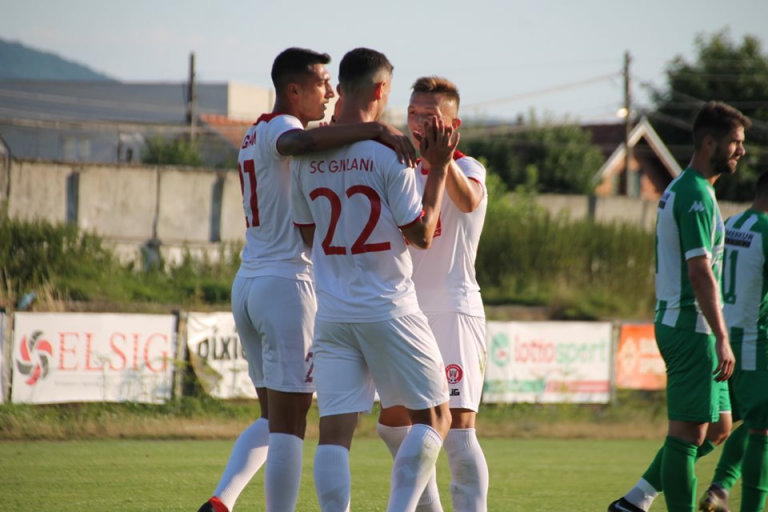 3 November 2019 – Two last matches of Week 13 of IPKO Super Liga in football were played today. Gjilani defeated Ferizaj in Mitrovica with a deep score of 4:0. Three goals for Gjilani were scored by Fiton Hajdari, whereas Tomislav Busic contributed with one goal. After this win Gjilani has 27 points and is ranked in the second place, only two points less than the leader, Ballkani. Meanwhile, Flamurtari defeated Drita with 1:0 in the match played in the capital. The winning goal for red-and-blacks was scored by Stullqaku in the 76th minute.