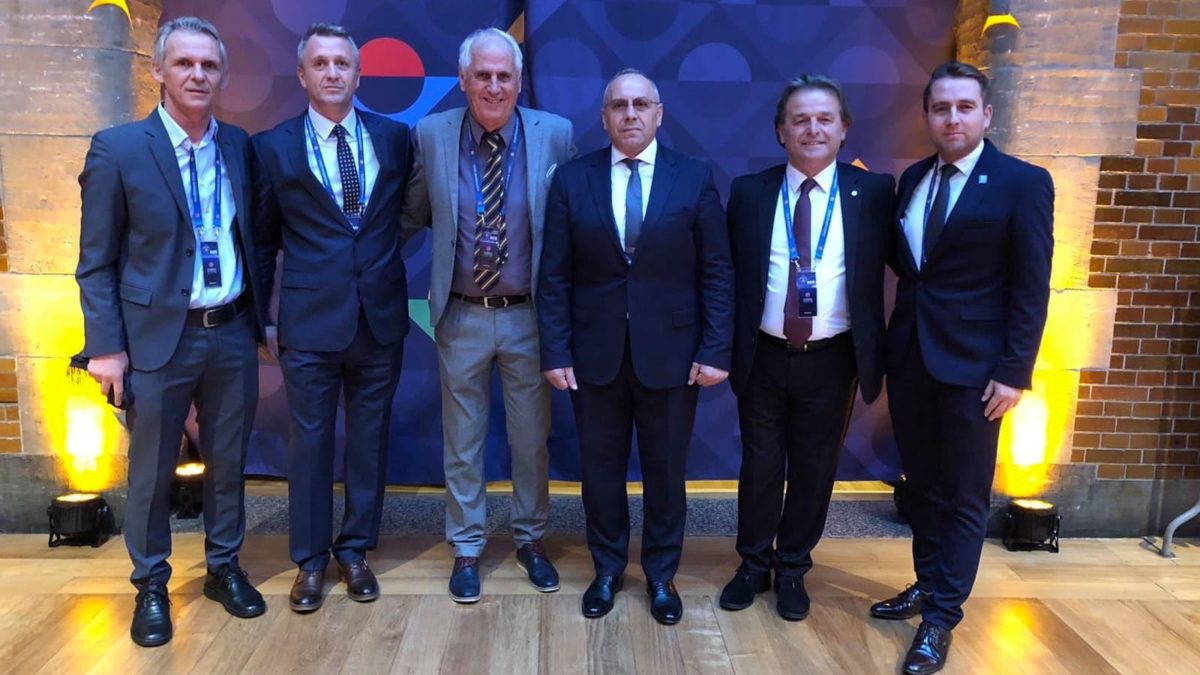 3 March 2020 – The draw for the 2020/21 edition of the Nations League was held today in Amsterdam. The draw was also attended by President Agim Ademi, Vice-President Bakir Burri, Secretary-General Eroll Salihu, Head Coach Bernard Challandes, Coach Muharrem Sahiti and manager Bajram Shala.
Kosovo will play in League C in this edition as in the previous edition it won its group in League D thus climbing to a higher level in the competition. The draw wanted Kosovo to be part of Group 3 in this edition along with Greece, Slovenia and Moldova. The group matches of the Nations League will take place in September, October and November this year, while Dardans will play the first match as guests against Moldova.

The schedule of Kosovo matches in the Nations League: 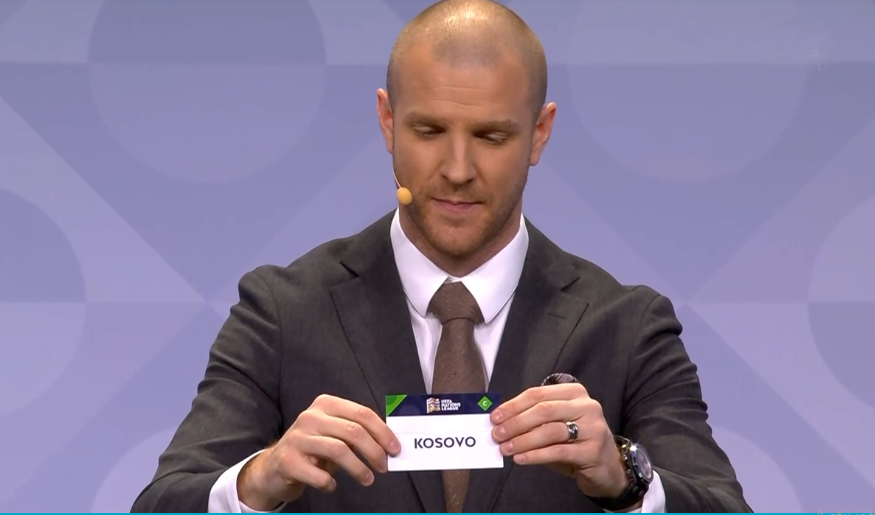