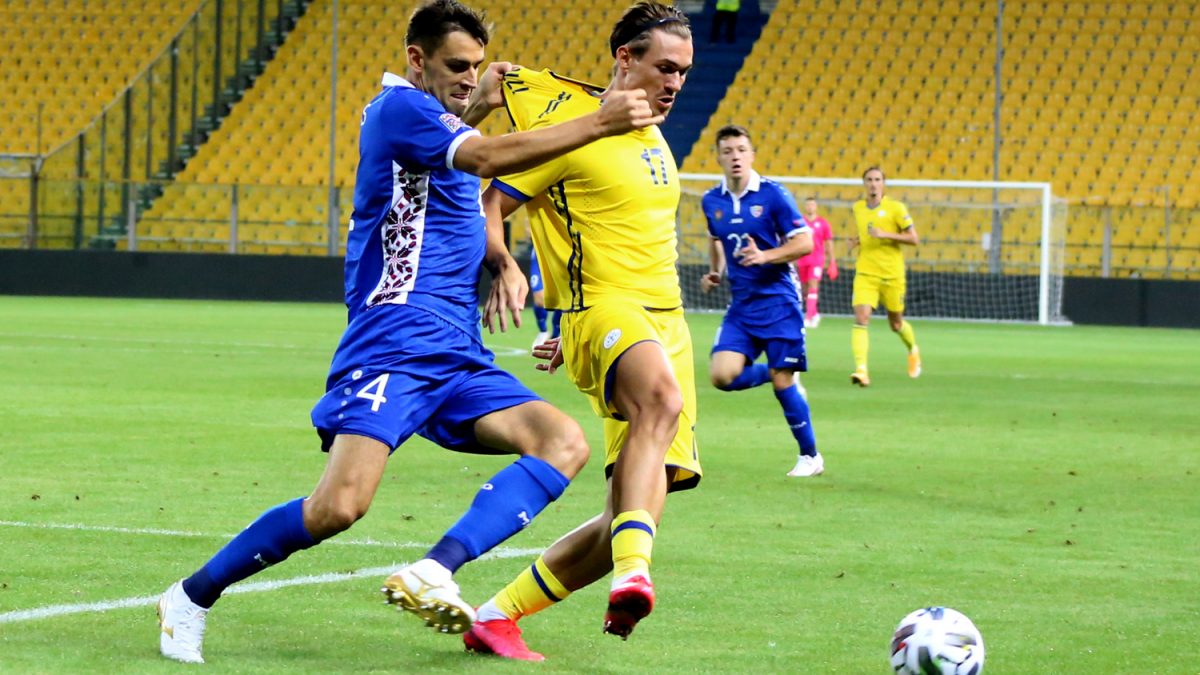 Kosovo draws in the start of the new Nations League edition

3 September 2020 – The Kosovo’s National Team started the new edition of the Nations League with a draw. On Thursday evening Dardans drew 1: 1 with Moldova, in the match played at the “Ennio Tardini” stadium in Parma of Italy, within Group 3 of League C. Our National Team dominated the game but failed to create much clean chances in front of the hosts’ goal. In the first half ours allowed the opponent to slow down the pace of the game although they managed the game more. On the other hand, the Moldavians who were completely focused on defense, managed to take the ball into Arijanet Muriç’s net, thanks to a quick action after two attempts. The scorer was Nicolaescu who took advantage of the ball kicked by our goalkeeper. In the following, despite all the efforts to change things, our footballers failed to equalize the numbers and went at the break with a disadvantage goal. In the second half, the Dardans engaged even more but encountered intense defense of the Moldavians. Finally, the defense wall of the hosts broke in the 71st minute when Benjamin Kololli scored after Valon Berisha’s assist to 1: 1. In the remaining minutes, our footballers put constant pressure but without being able to find the winning goal.  The Kosovo’s National Team will play the next match on Sunday against Greece at “Fadil Vokrri” stadium. 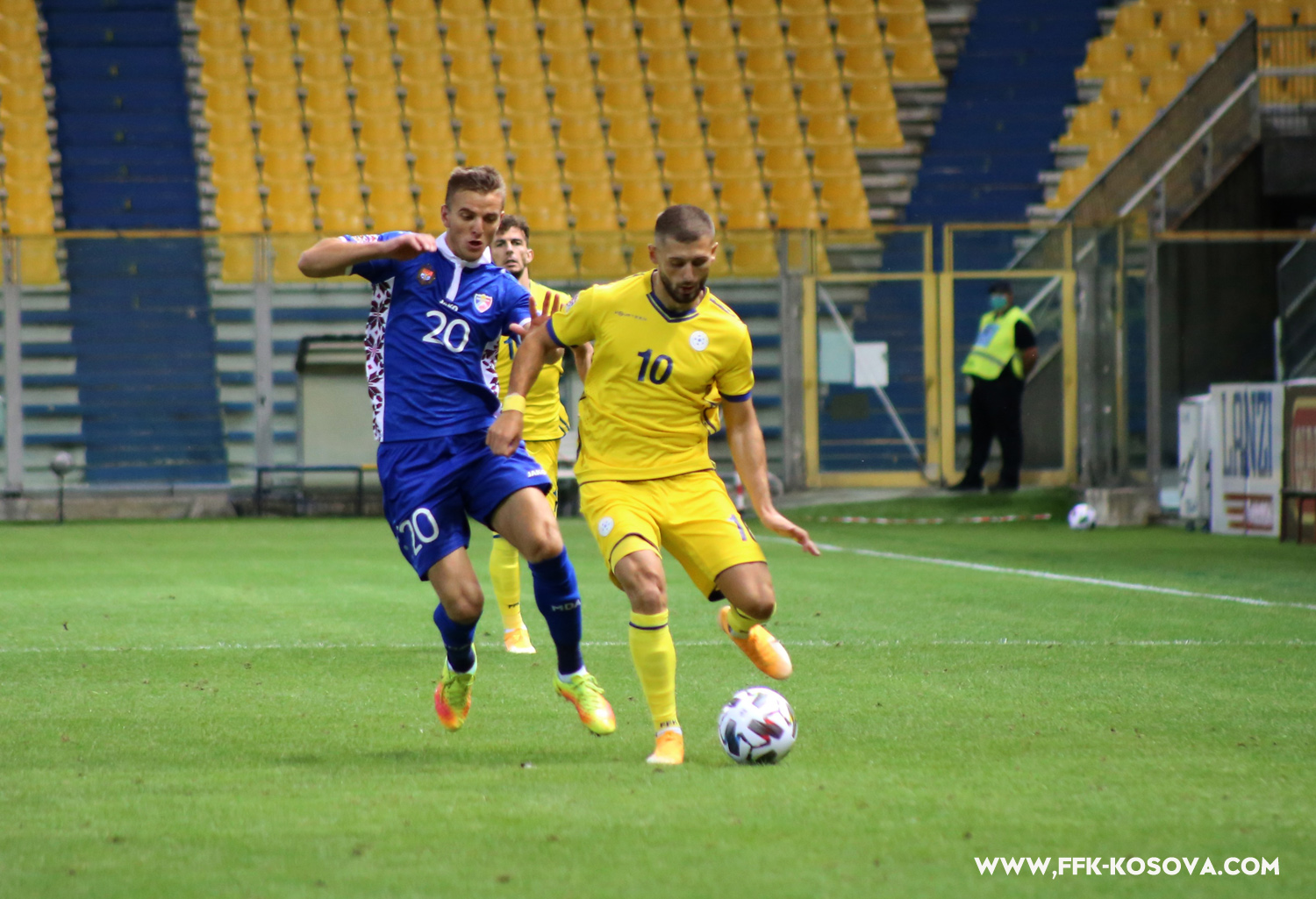 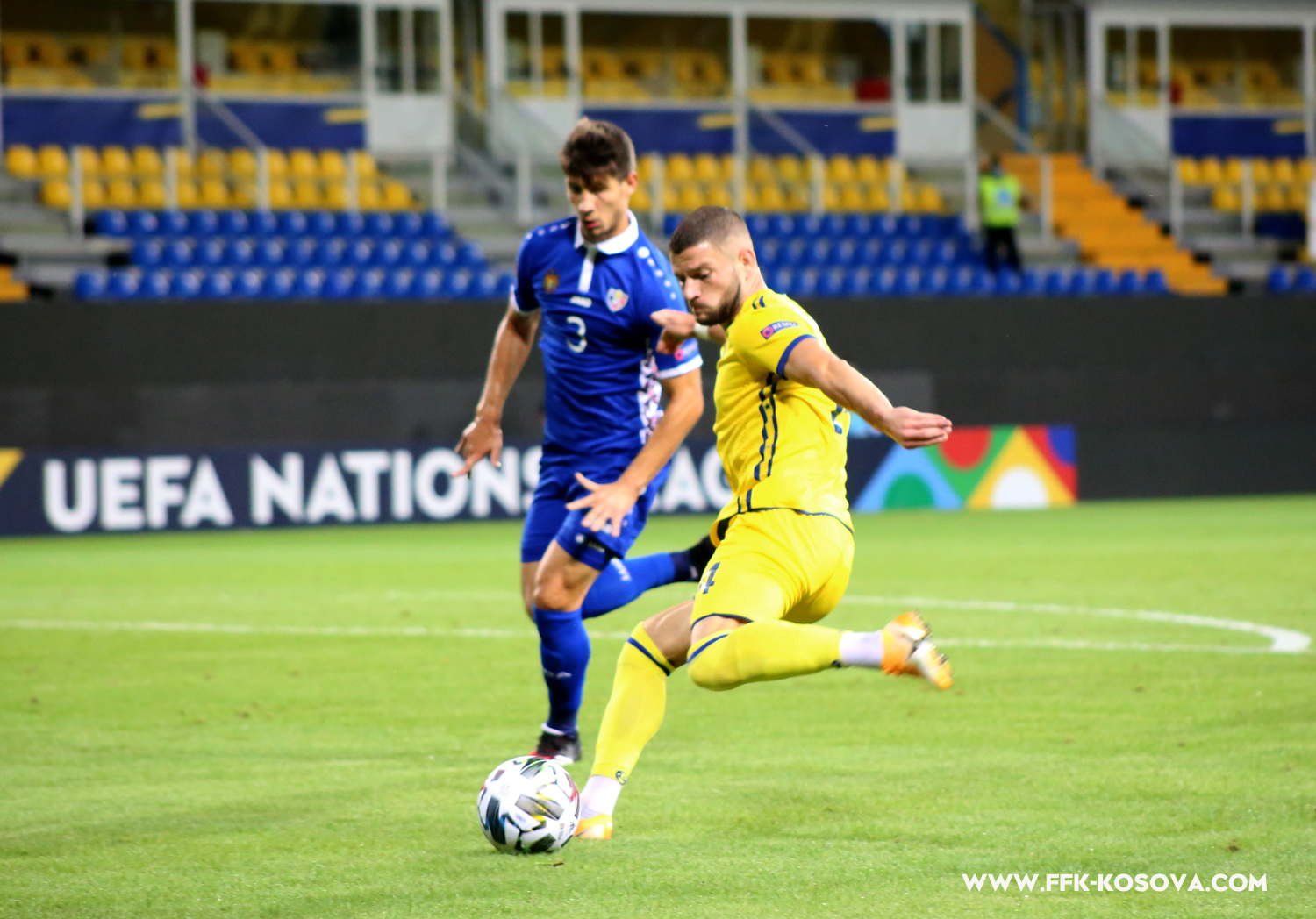 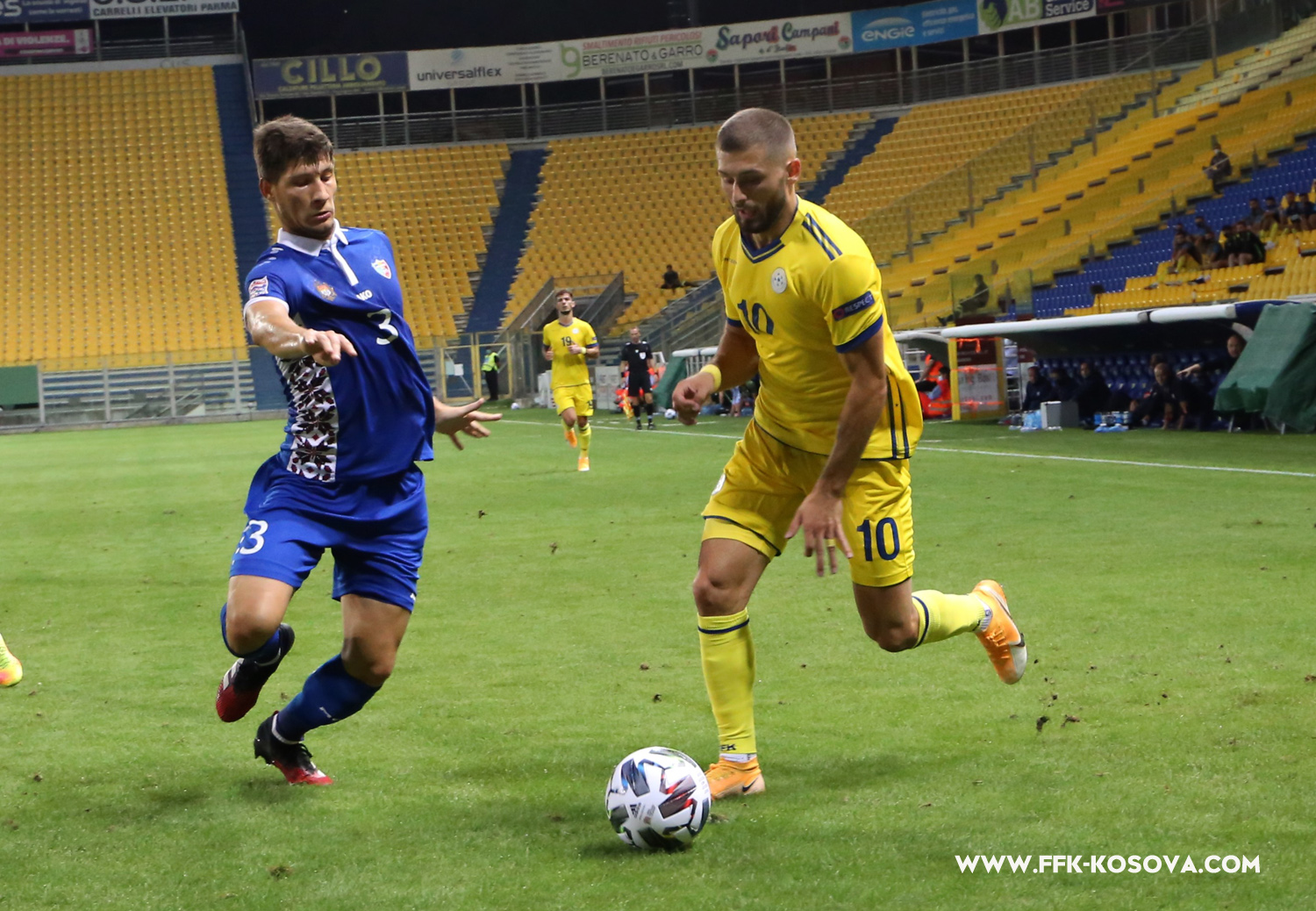 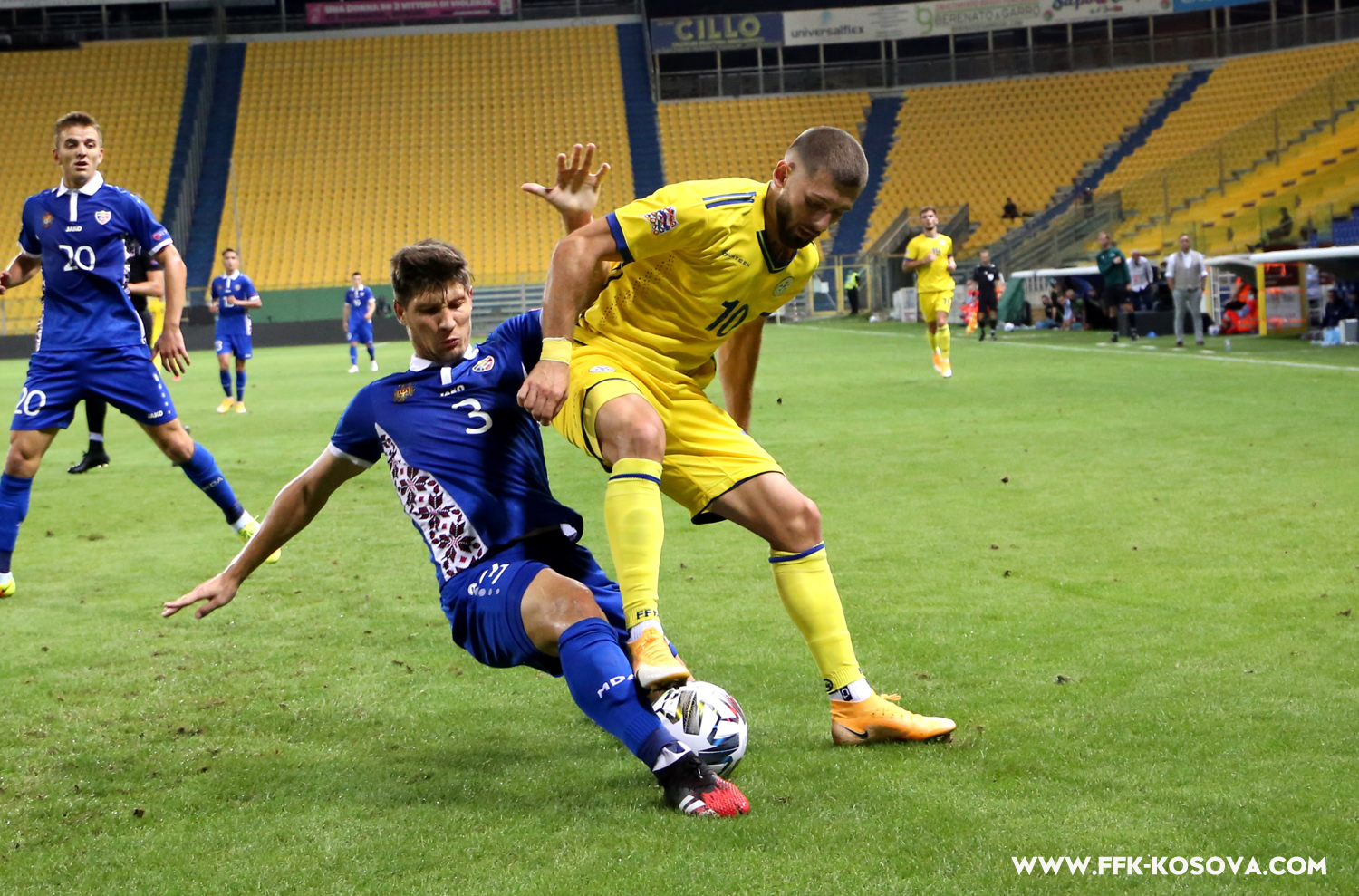 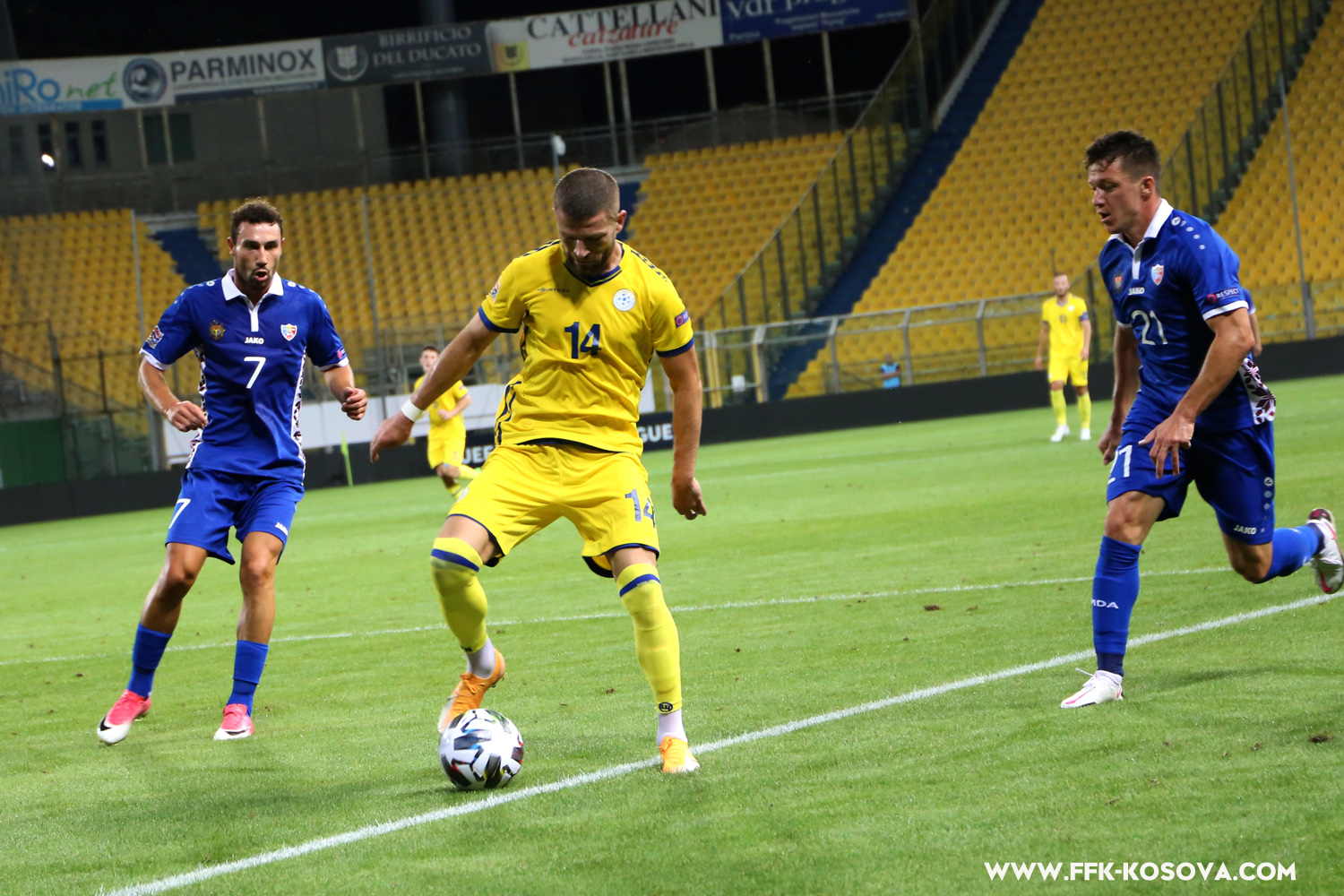 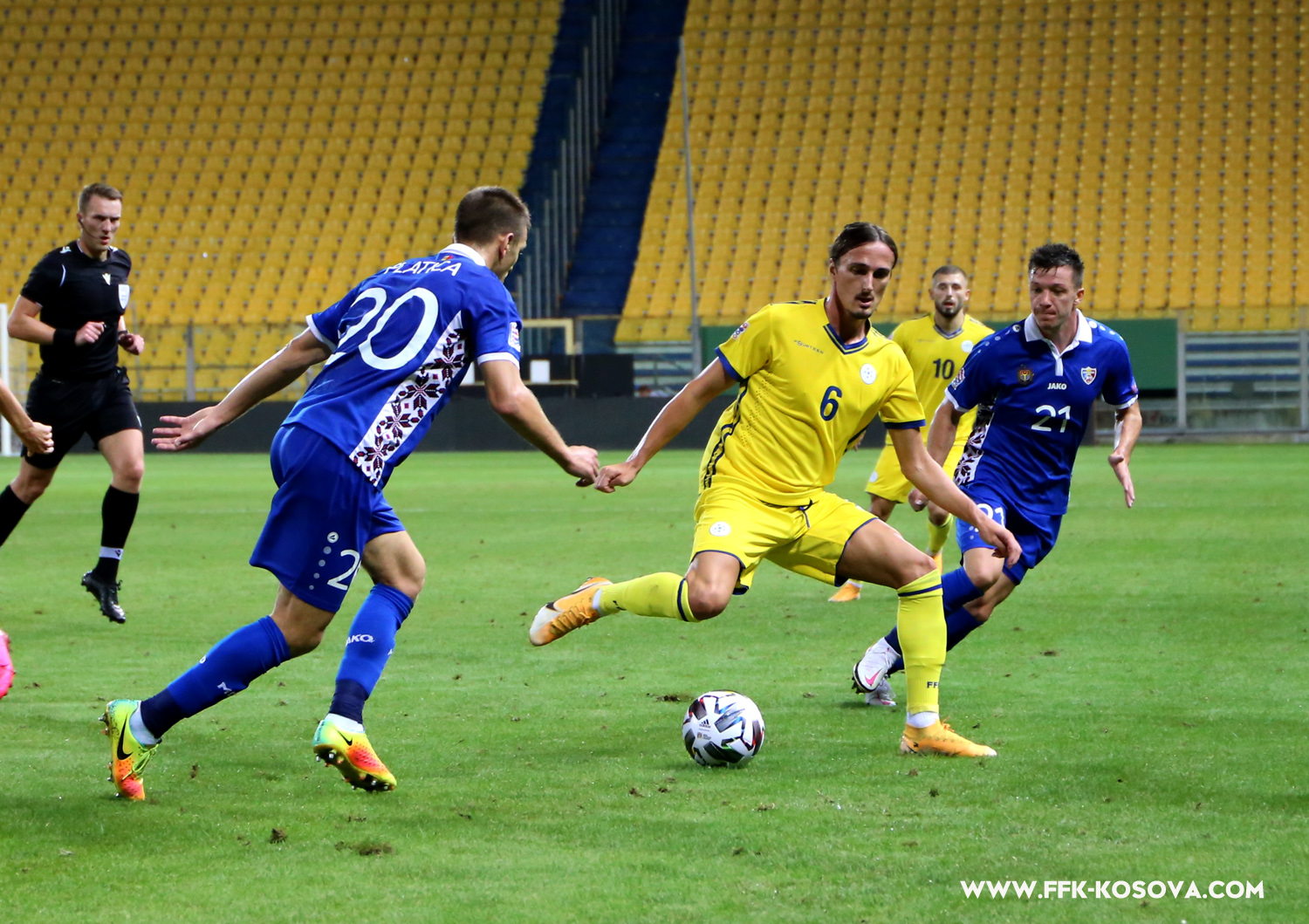 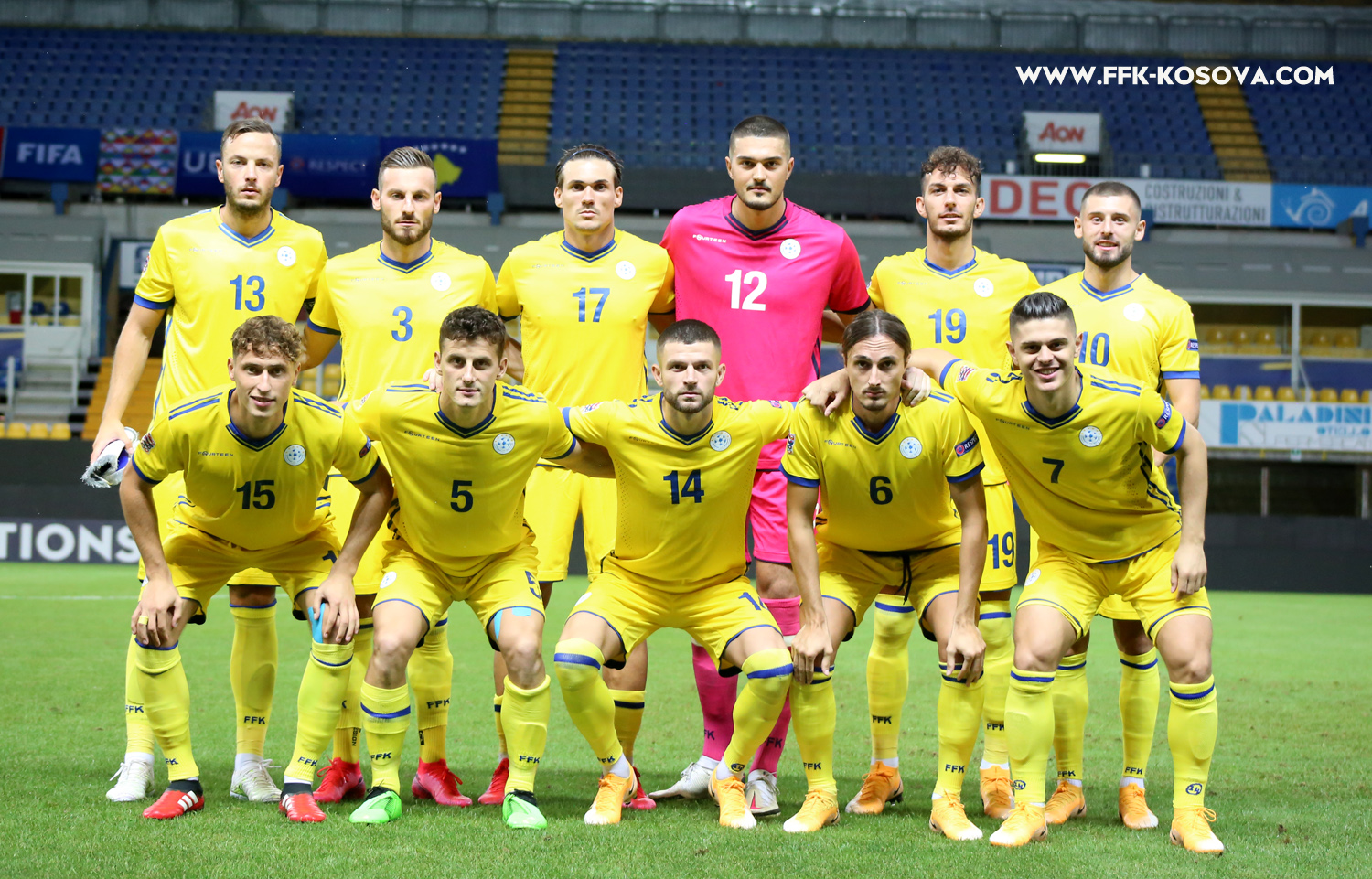 Kosovo U21 National Team suffers deep loss from England U21

Challandes is optimistic about the match against Moldova