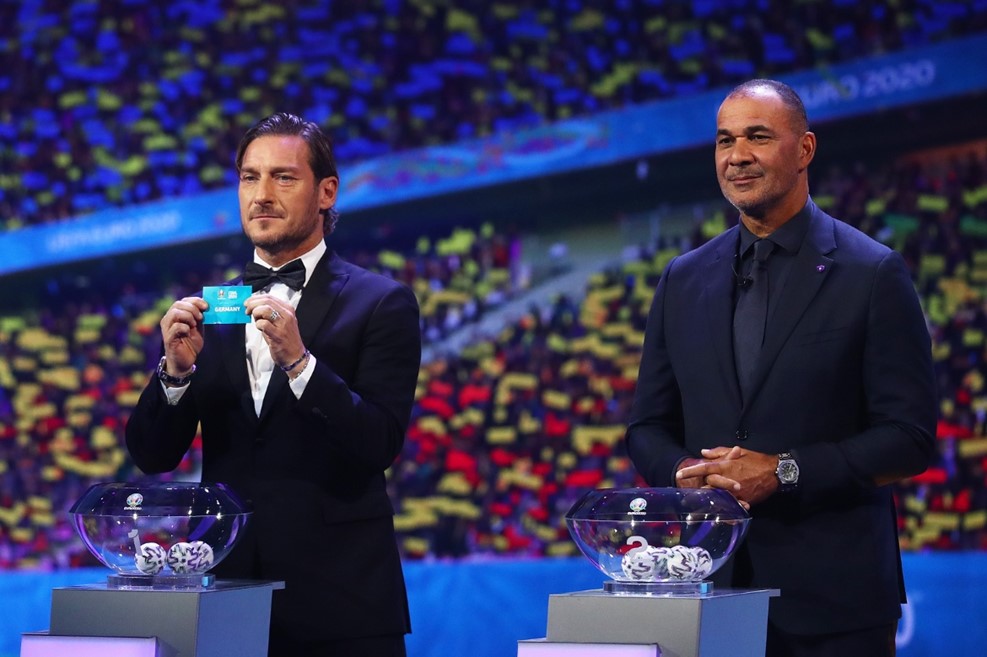 30 November 2019 – The draw for the 2020 European Championship groups was held tonight in Bucharest which is scheduled to take place in 12 cities of 12 different European countries. President Agim Ademi, along with his counterparts and close friends, Armand Duka and Muamed Sejdini were also present at the draw for Euro 2020. Kosovo will be included in Group C if it manages to secure its ticket through a “play-off” in advance, where it will play in the semi-finals against Northern Macedonia on 26 March and then if successfully passes the challenge, then it will play in the final with the winner of the other semifinal match between Georgia and Belarus. If the Dardanians achieve historic success – qualifying for Euro 2020, then in the finals of this competition they will play in Group C along with the Netherlands, Ukraine and Austria. However, if Romania wins the A-League play-offs in the Nations League, then things change, as in that case Romania is automatically placed in Group C whereas the winner of the League D play-offs (where Kosovo competes) would move to the “hell group” with Germany, France and Portugal. 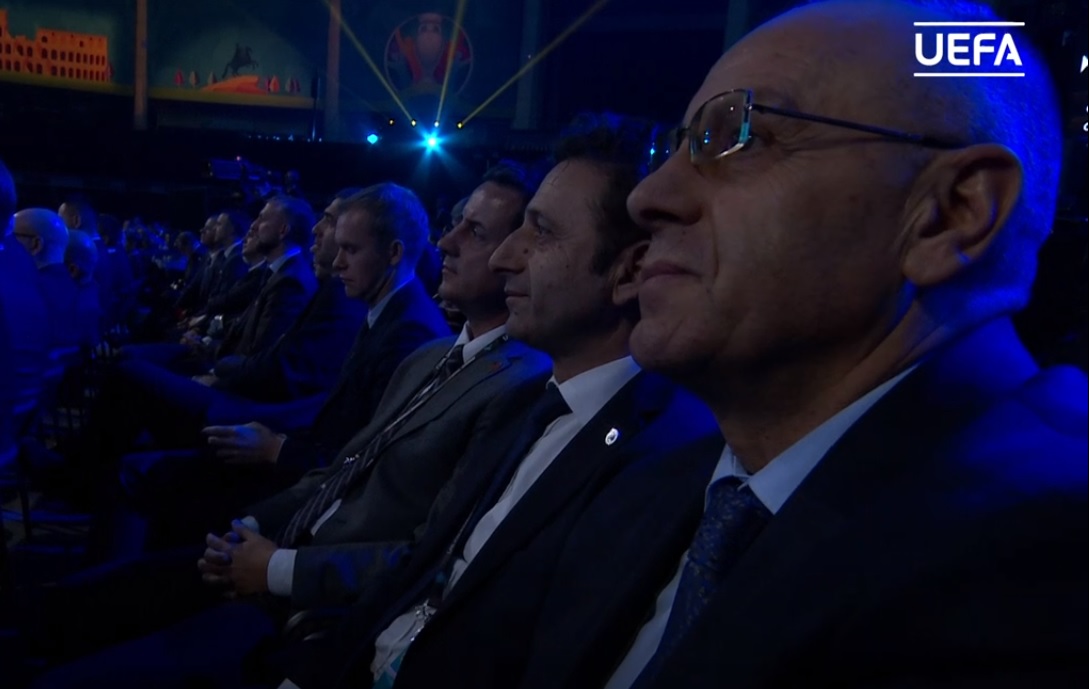