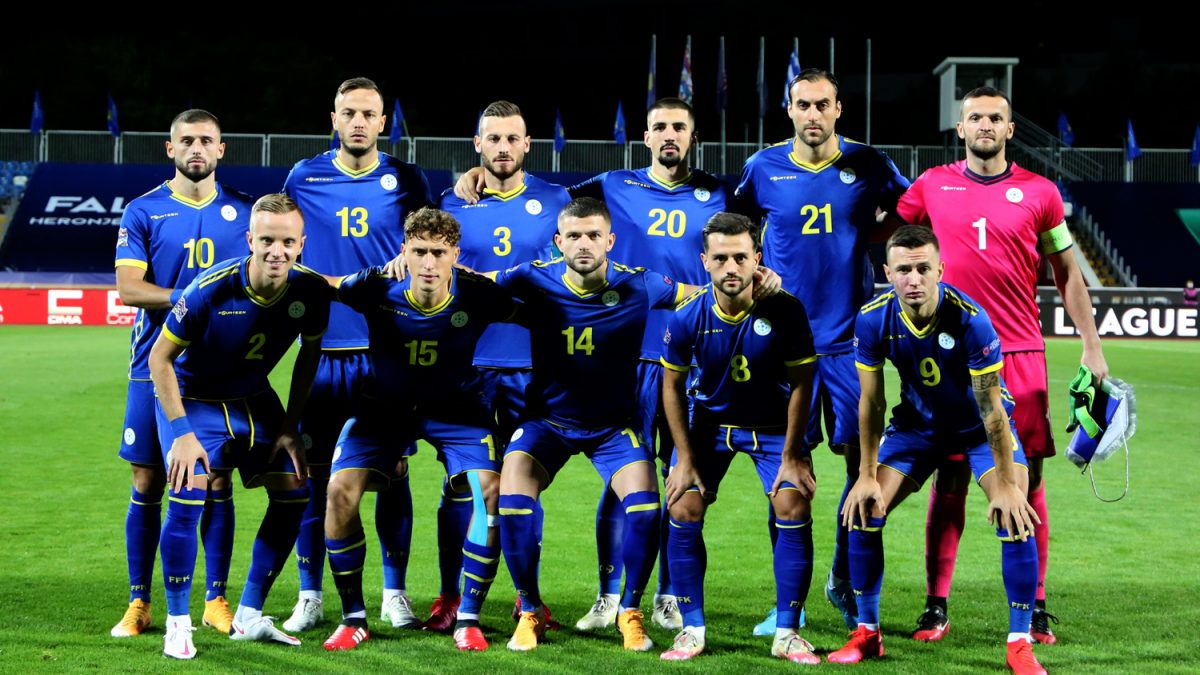 6 September 2020 – The Kosovo’s National Team was defeated with 2:1 at the Fadil Vokrri Stadium by the former European champion, Greece. This was the second match within Group 3 of League C of the Nations League. Two goals conceded at the beginning of each half significantly made things difficult for our players to do something more in this match. In fact, everything started badly for the Dardans in the 3rd minute. It was Dimitrios Limnios who scored after two shots. Initially, his shot was saved by Ujkani, but the expelled ball was used again by Limnios to take it into the net. In the following, Dardans completely controlled the game, while the best chance to score had Arbër Zeneli in the 11th minute that appeared in front of the Greek goalkeeper, but the latter deflected his shot. The second half also started badly for our team that suffered the second goal in the 51st minute after a carelessness in defence, where the scorer was Dimitris Siovas. After conceding this goal, Challandes made three substitutions, including Bernard Berisha, Florent Hasani and Anel Rashkaj in the game, which gave breath to the game of Dardans. However, the goal came too late to make a difference in the epilogue of the match. In fact, it was the 82nd minute when Bernad Berisha scored a super goal from inside the area with acrobatic shots, encouraging the team to seek for the equalizer, which unfortunately did not come and thus the match was closed with 1: 2. 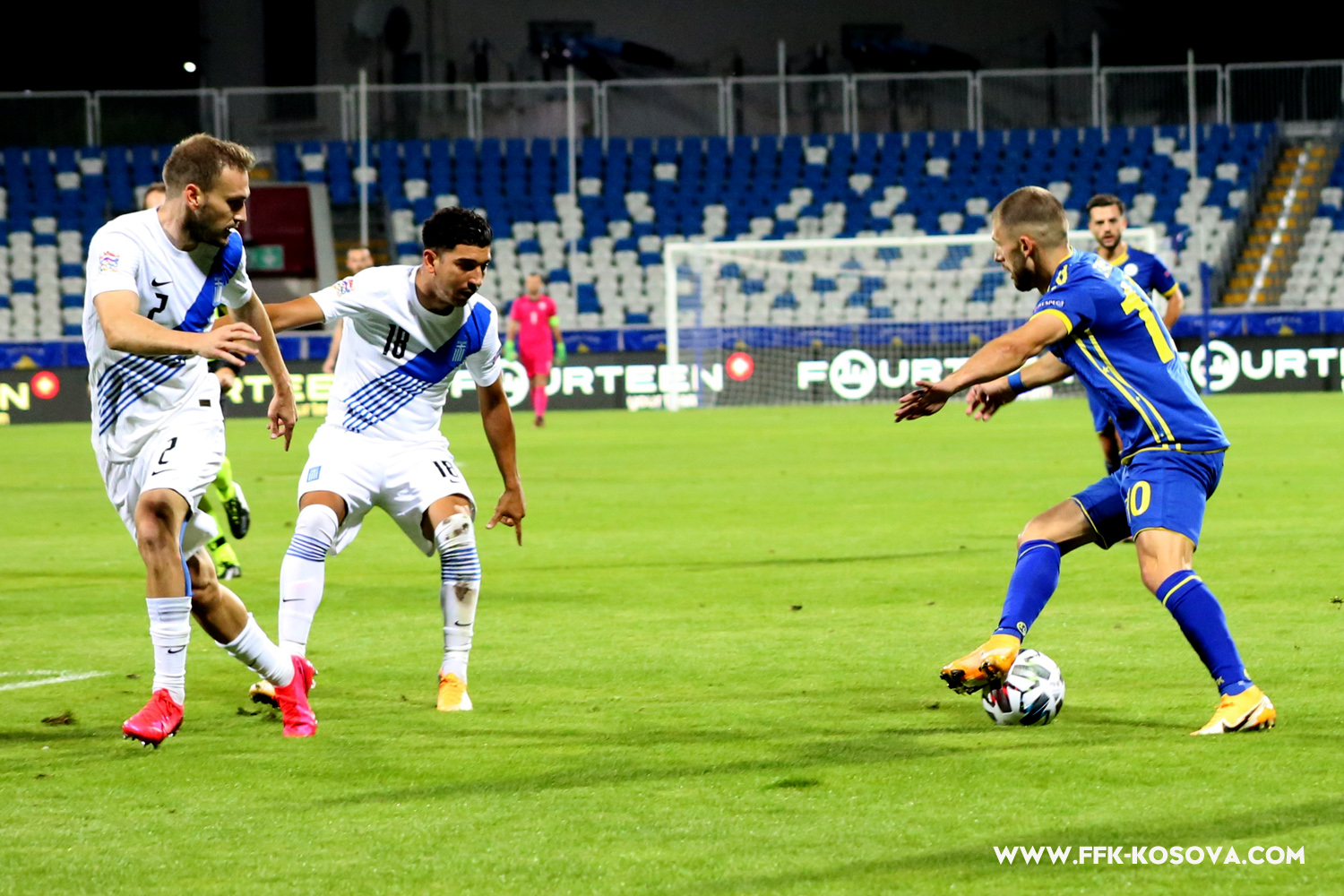 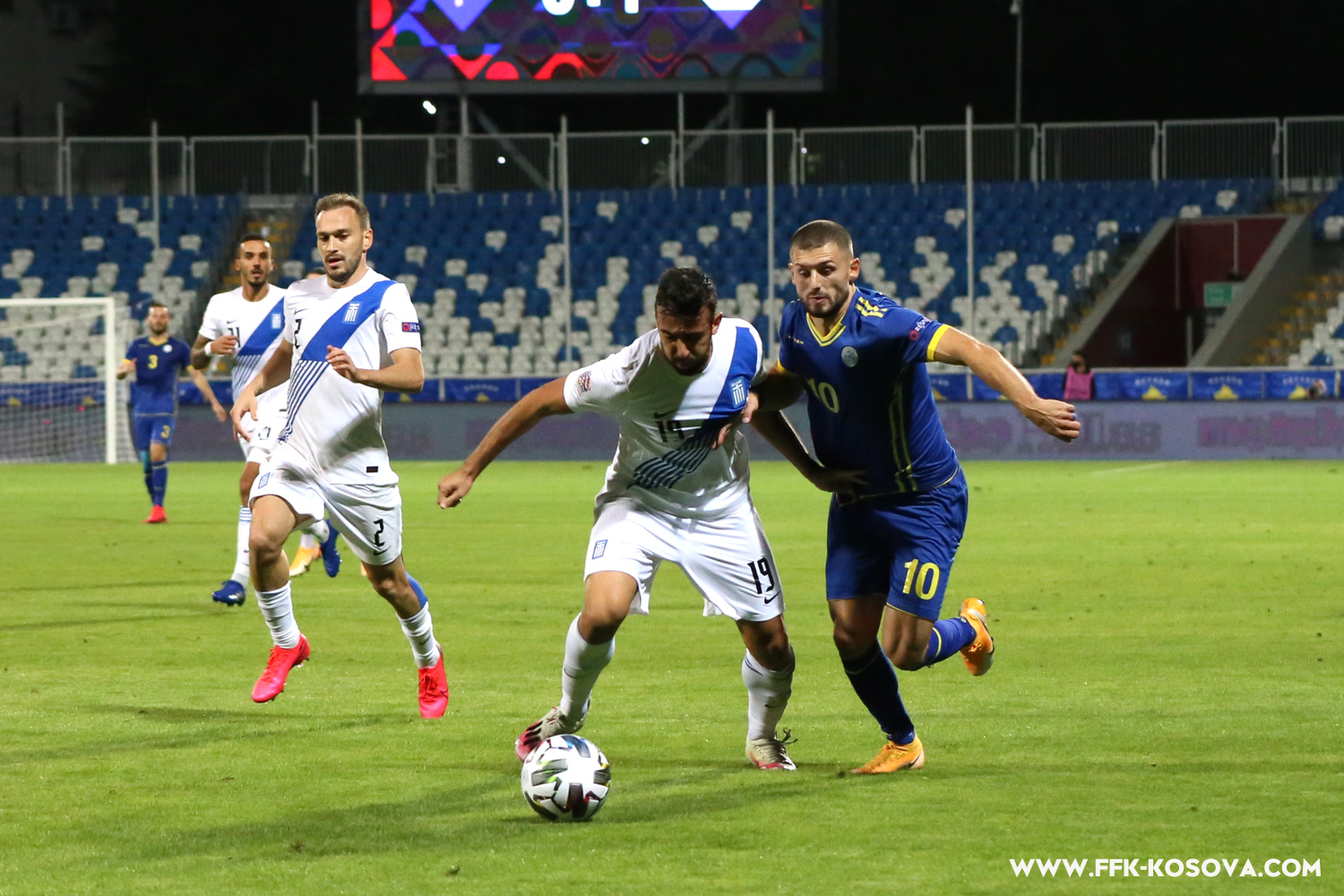 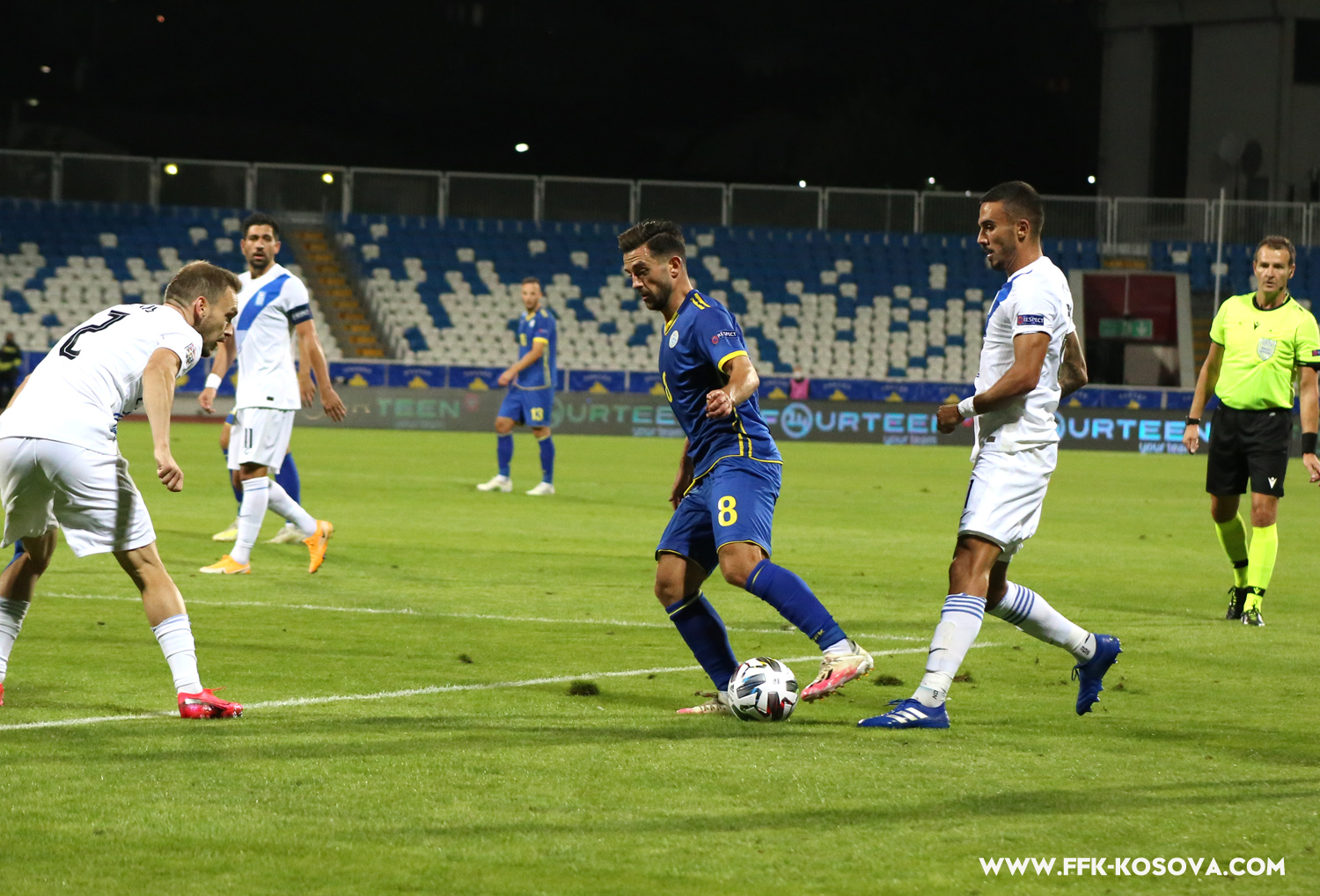 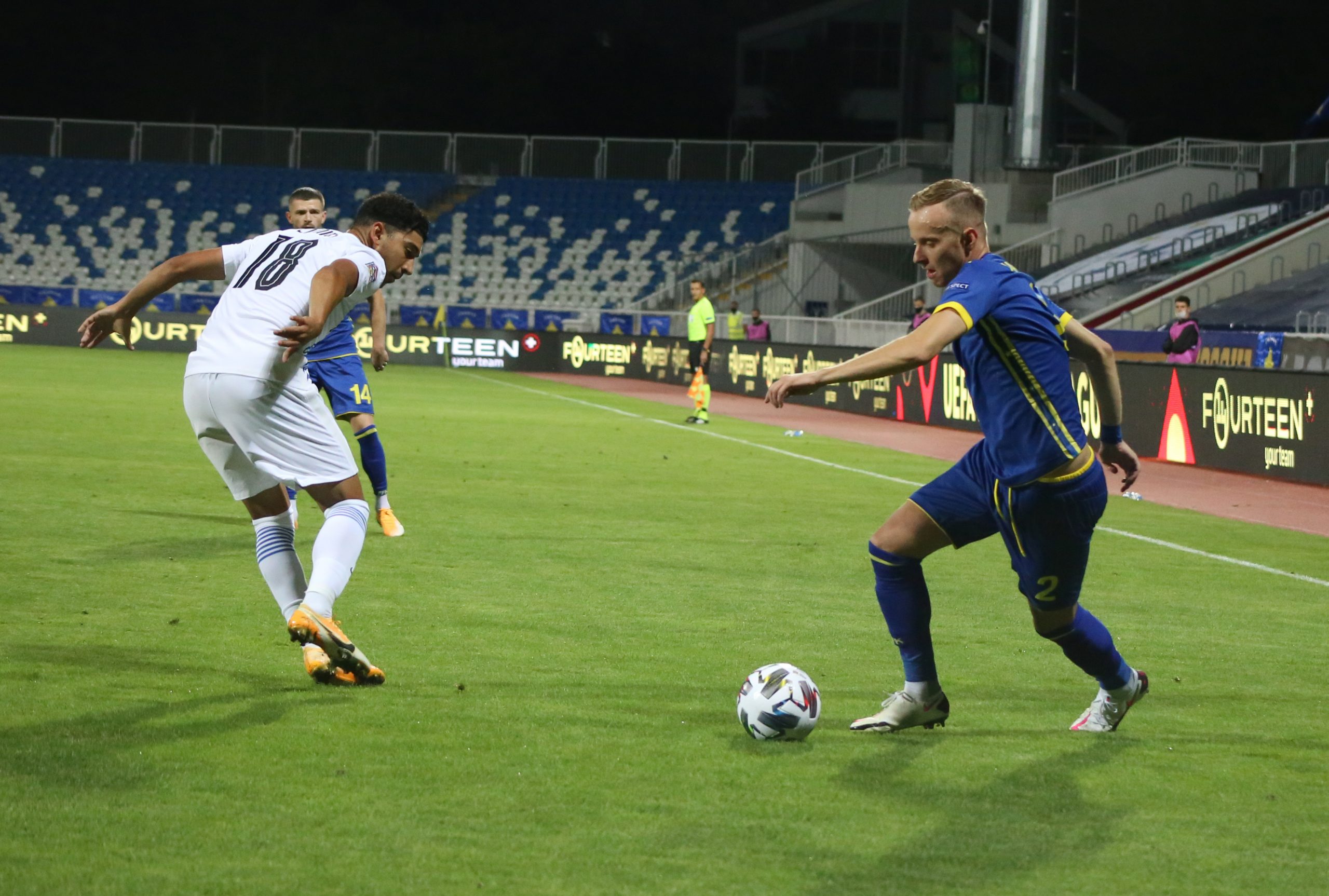 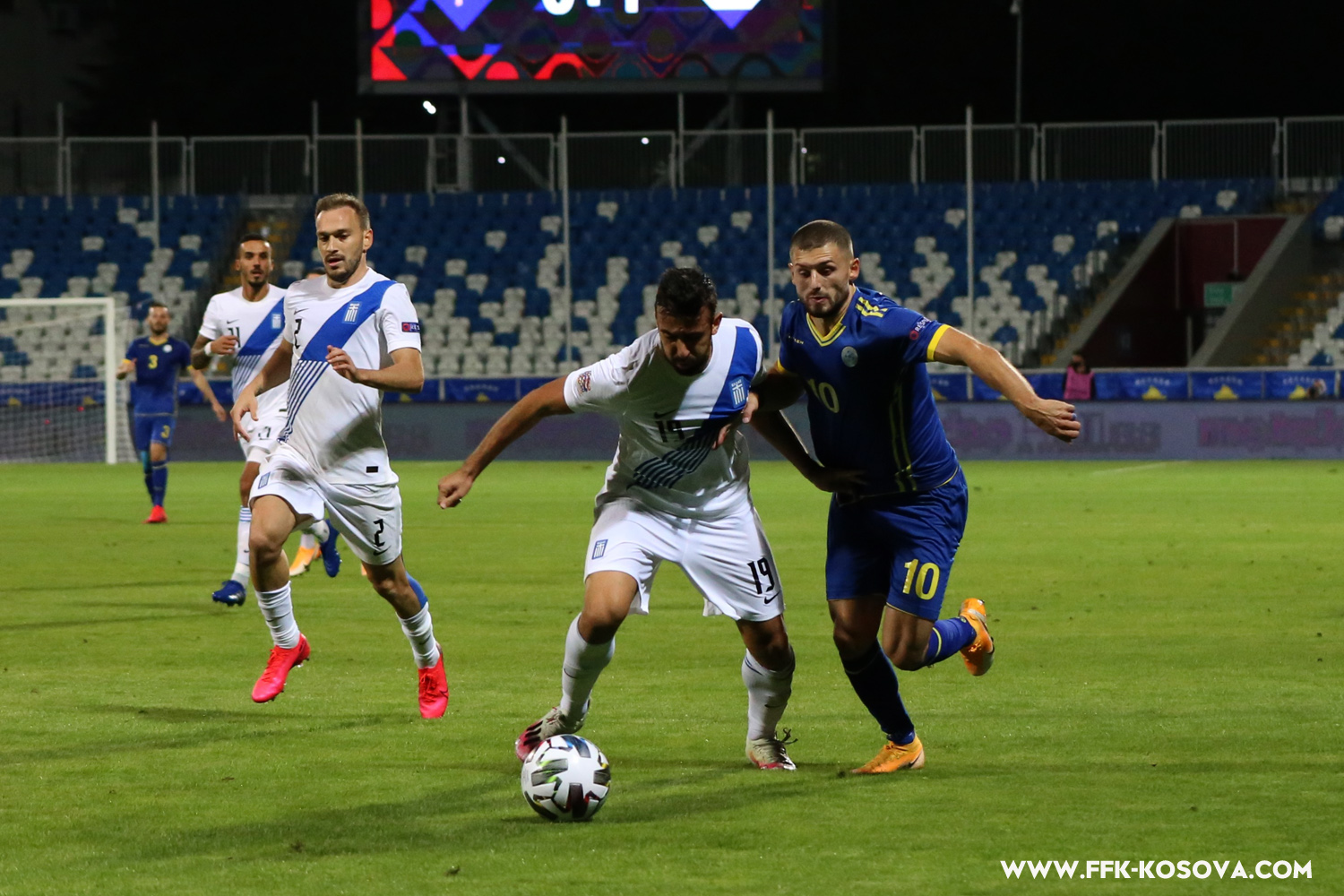 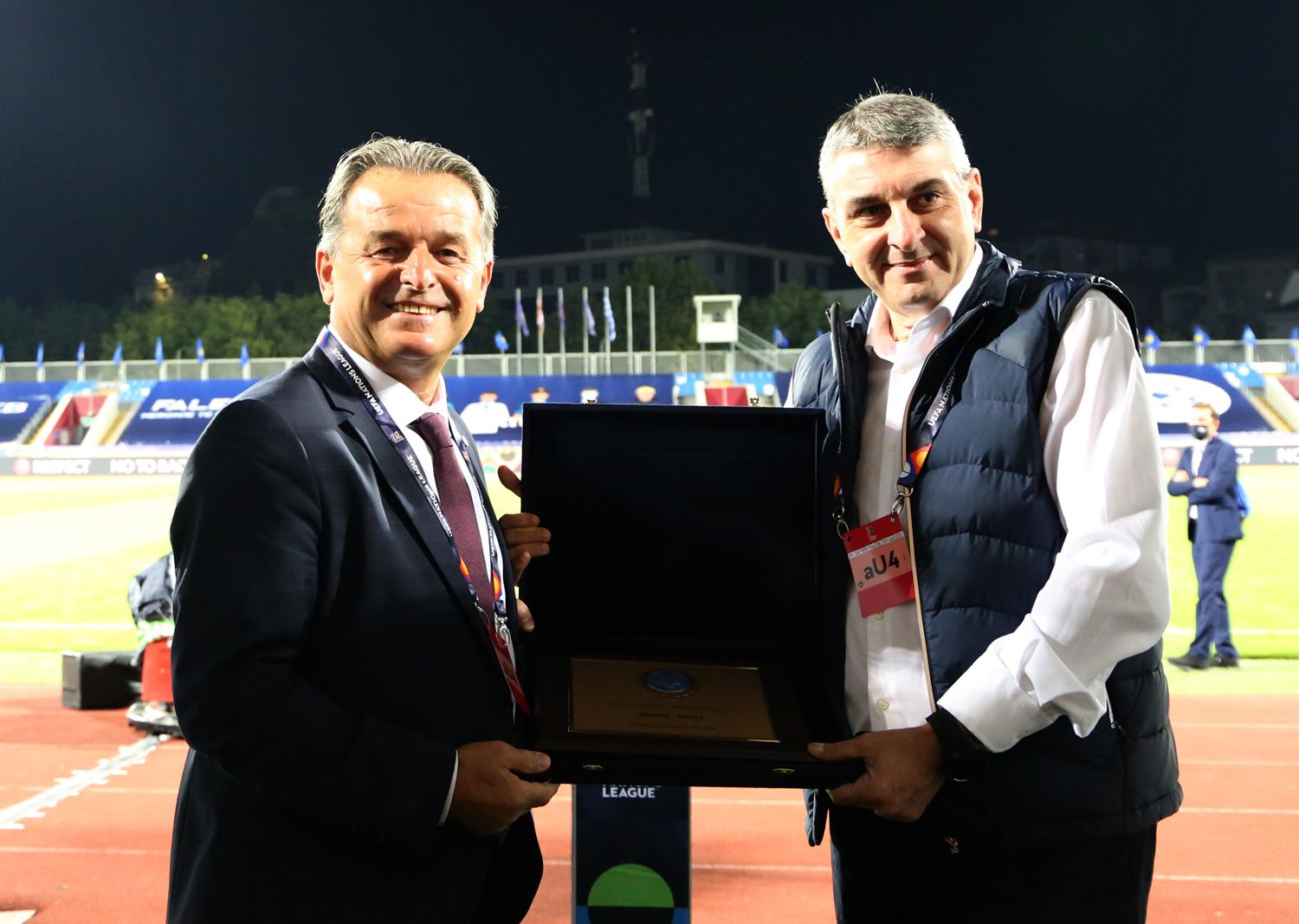 Kosovo U21 National Team suffers deep loss from England U21