Ballina > U21-en > Kosovo U21, full intensity exercise for the match against Albania 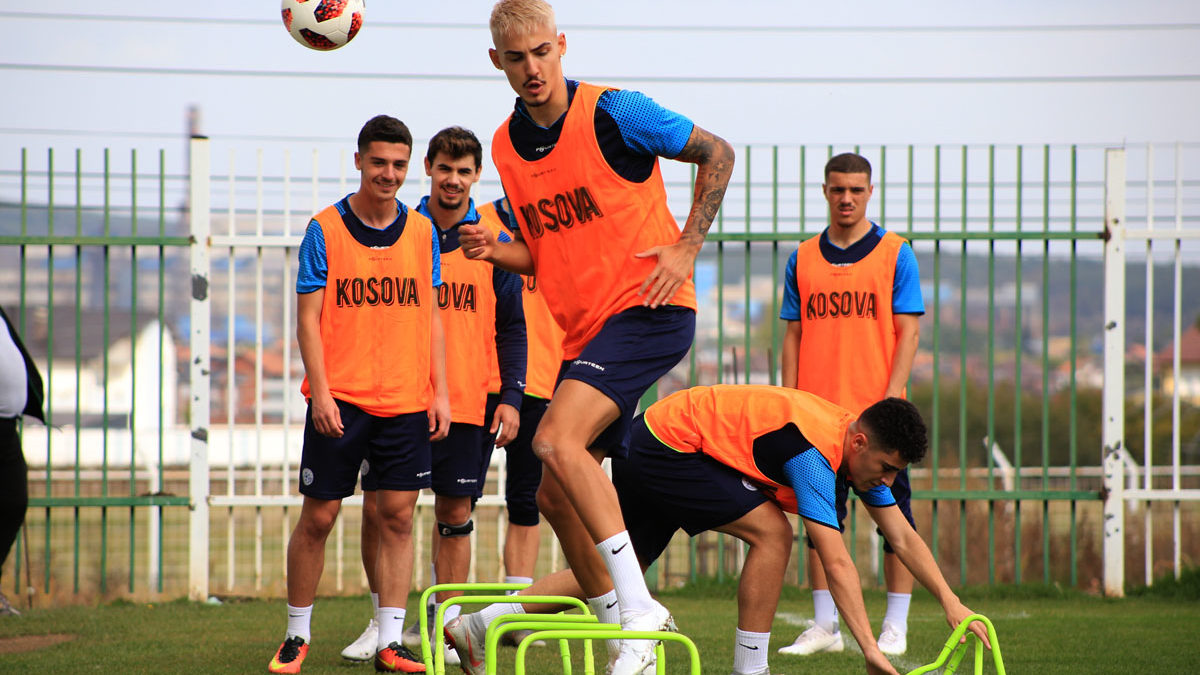 Kosovo U21, full intensity exercise for the match against Albania

11 October 2019 – The Kosovo’s U21 National Team conducted its third training session within the preparations for a qualification match against Albania to be played in Elbasan on 15 October. Young Dardans under the leadership of the Head Coach, Rafet Prekazi carried out high intensity exercise at the Feronikeli’s stadium in Drenas. The atmosphere within the team is excellent and the players are in good shape and working hard. Lirim Kastrati and Arbenit Xhemajli joioned the team as well. They played for the National Team A in the friendly match against Gibraltar. After the exercise, young Dardans expressed to be optimistic for the match against Albania and assessed it as a more specific match since brothers of one nation face each other. 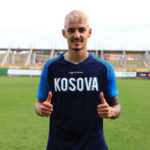 Eris Abedini: It is a different match compared to the other match because all the players in the pitch will be brothers of one nation. However, when we enter the pitch we do not care about it since we have an objective ahead to win the match and go on with the dream for qualification to the European championship. 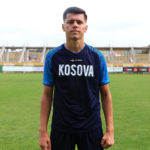 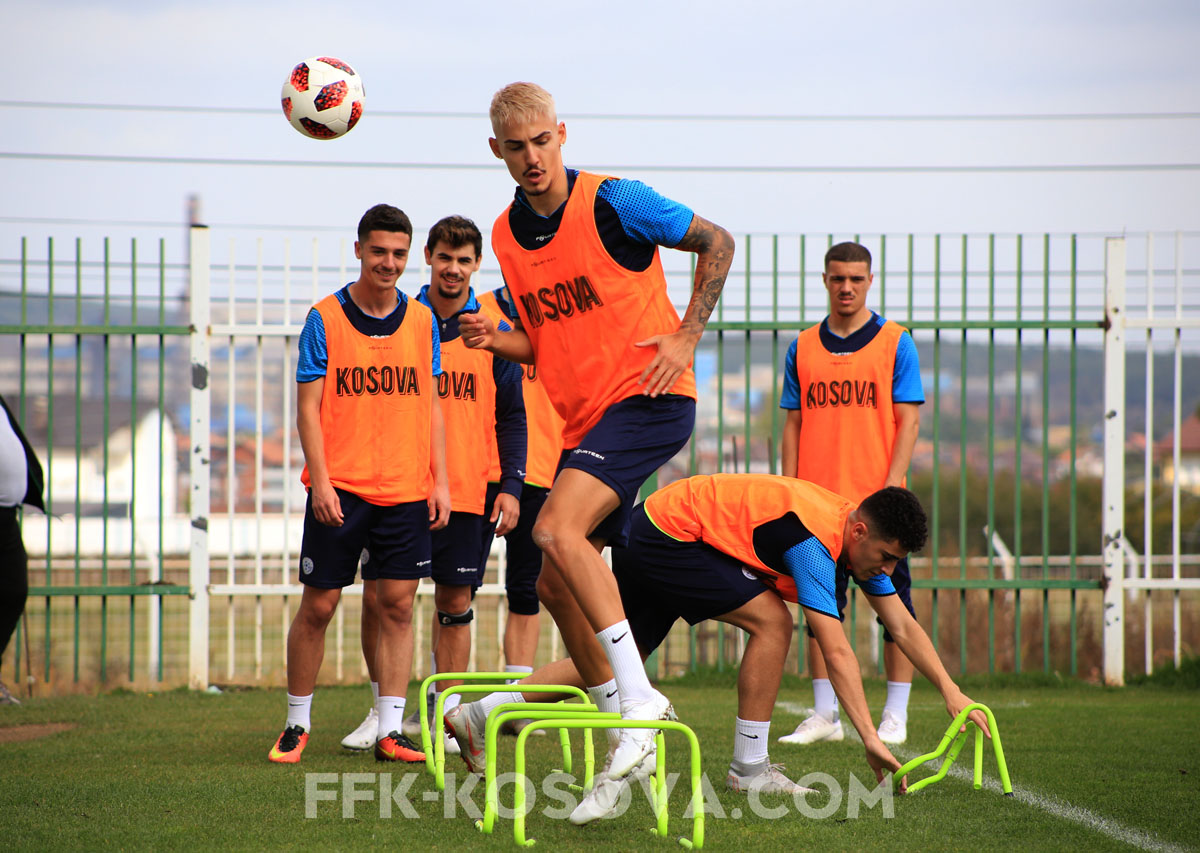 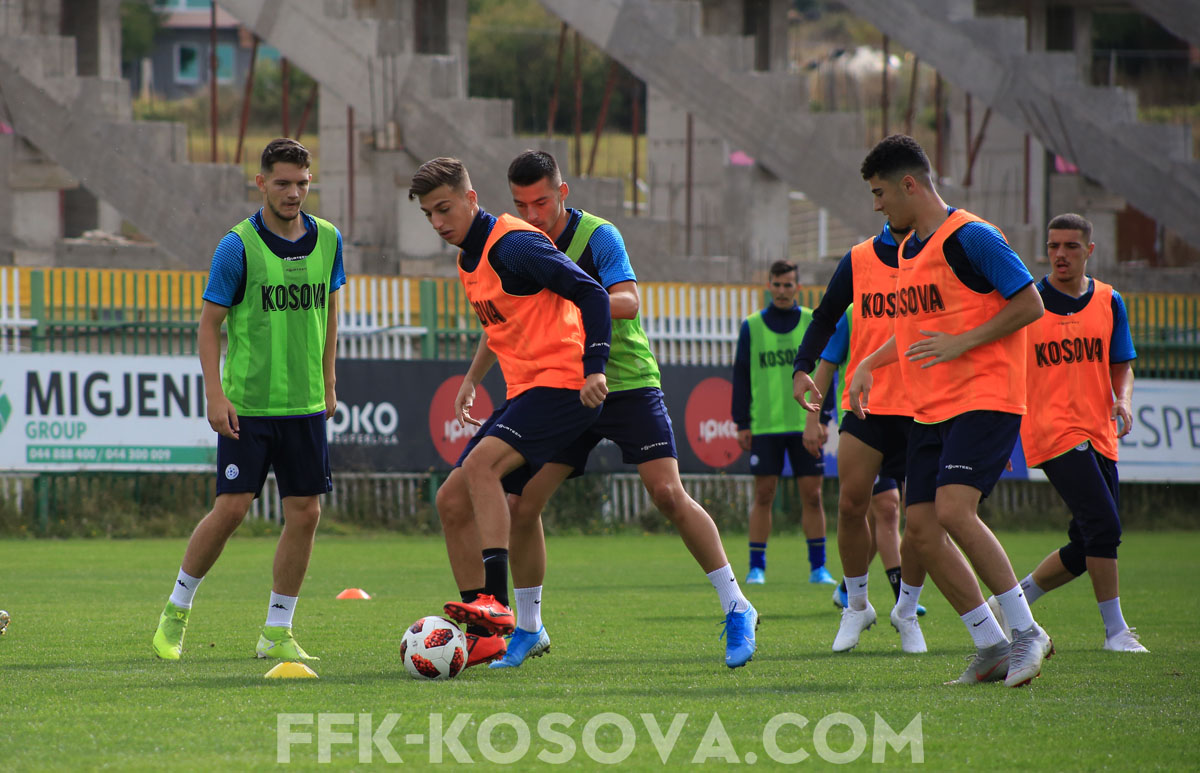 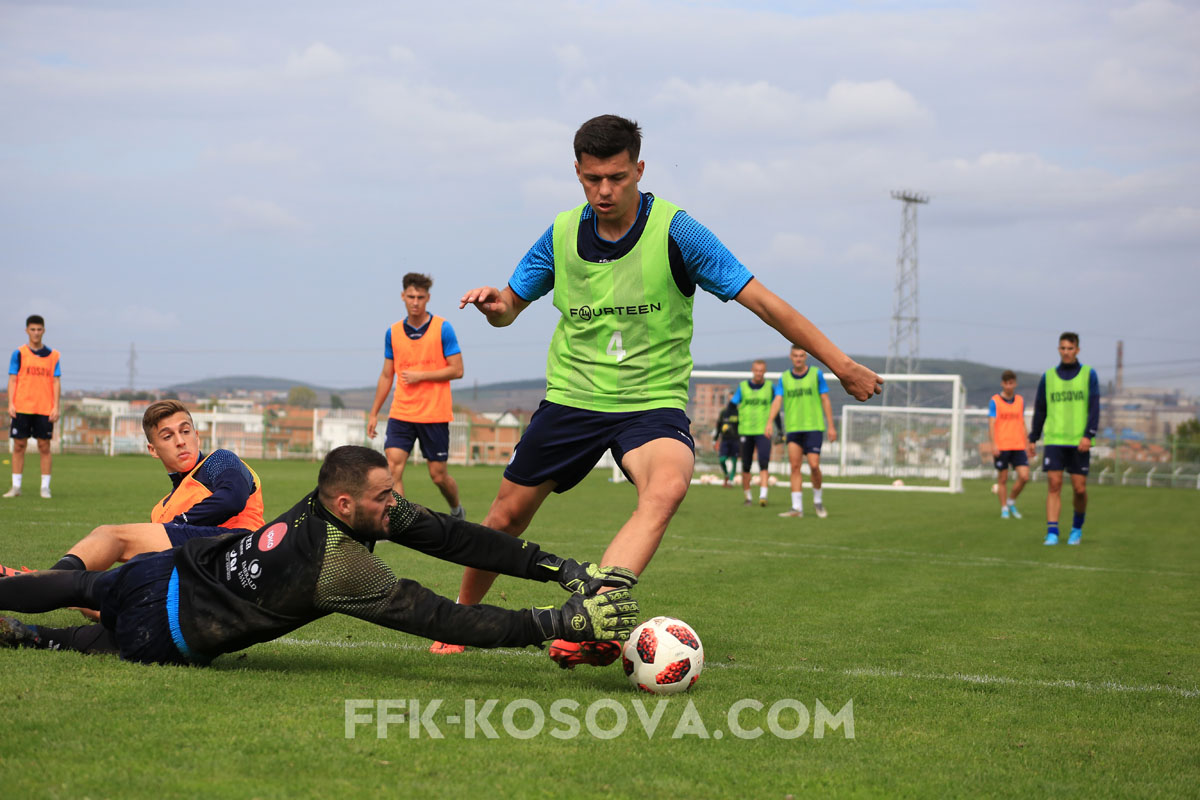 Dardans exercise with dedication, Valon Berisha and Florent Hasani hope for a win against Montenegro

Dardans return to victory, they defeat Gibraltar in a friendly match