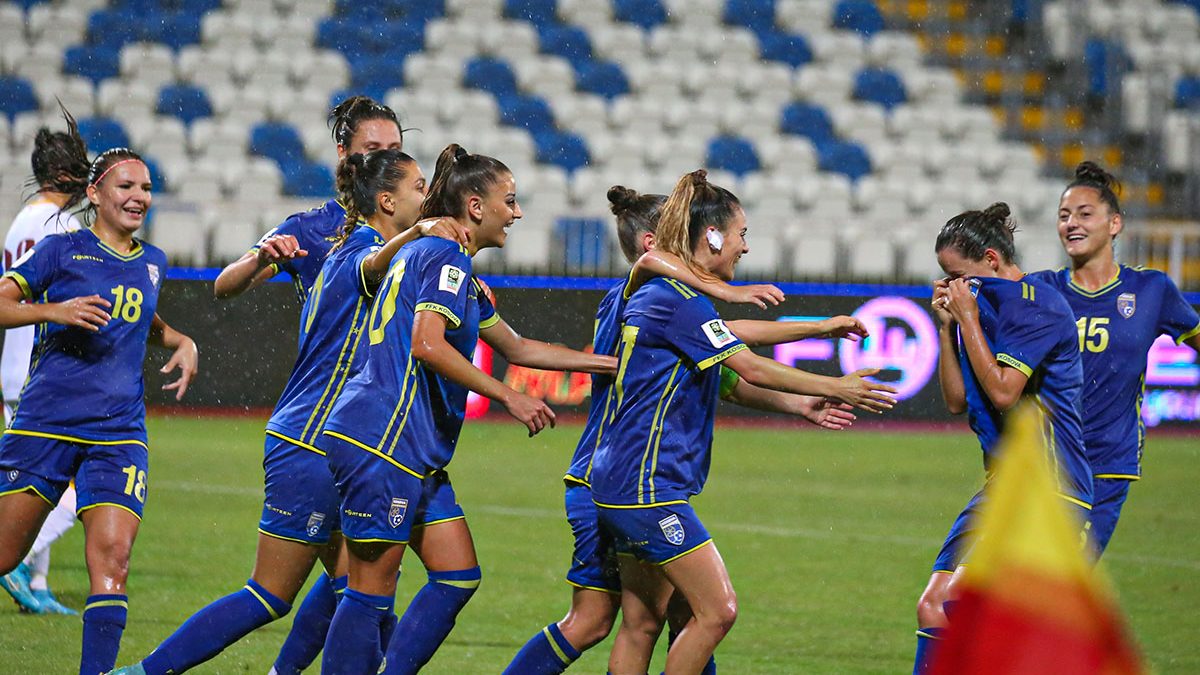 1 September 2022 – The Kosovo national team in the women’s competition won over Armenia overturning the score in the penultimate match of the qualifying cycle for the 2023 World Cup. The match was played on Thursday evening at Fadil Vokrri stadium in Prishtina, valid for Group F, ended with 2:1 in favor of Dardanians. For Kosovo, this is the second win in these qualifications and both of them were achieved precisely against the Armenians. Kosovo completely dominated the match but had difficulty finding the way to goal, although on two occasions the goal was denied by the post, after the shots of Elizabeta Ejupi and Blerta Smaili. Meanwhile, a moment of carelessness in defense cost Kosovo in the 77th minute when Blerta Smaili returned the ball to goalkeeper Besarta Leci but the pass was stronger than it should have been and ended up in the net. However, the reaction of the Dardanians was very quick, because in the next minute they equalized with Valentina Metaj’s goal, while in the 87th minute they managed to score the winning goal when Erëleta Memeti scored from close range after Donjeta Halilaj’s cross. It should be noted that most of the second 45 minutes took place under the downpour of rain as President Agim Ademi and the US ambassador to Kosovo, Jeffrey Hovenier supported the Dardanian girls from the stands. After this win, Kosovo has 7 points and occupies the penultimate position in the ranking of Group F, whereas the next and final match of this cycle is played on 6 September as visitors to Poland. 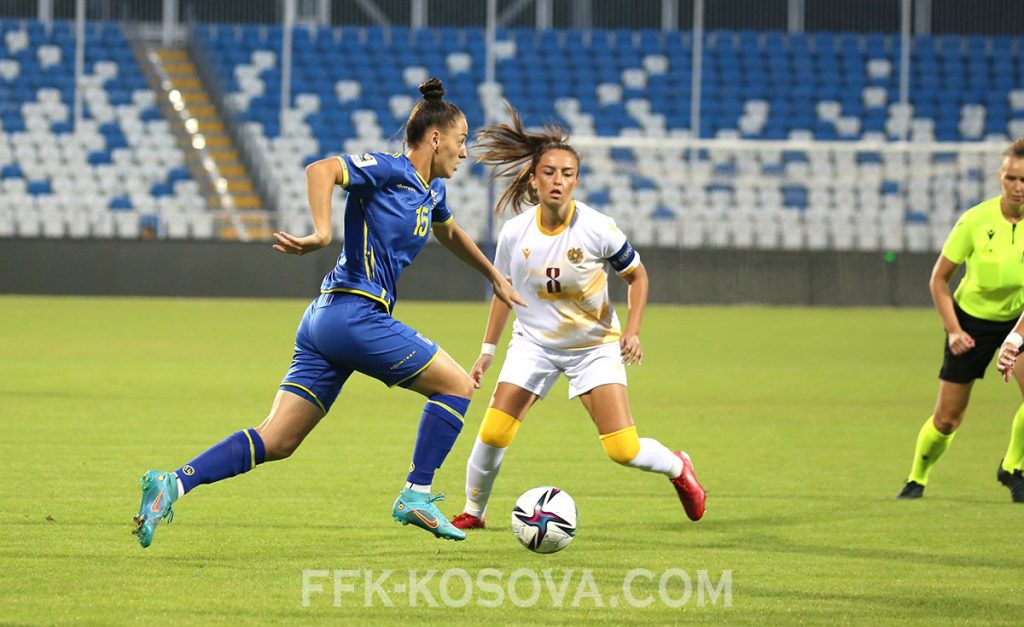 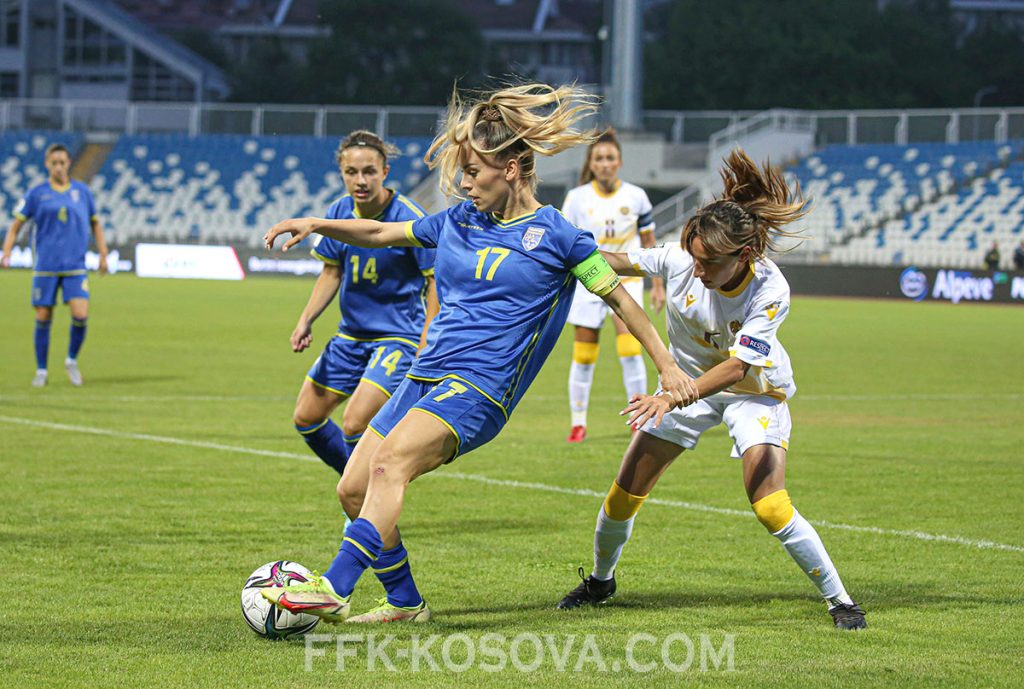 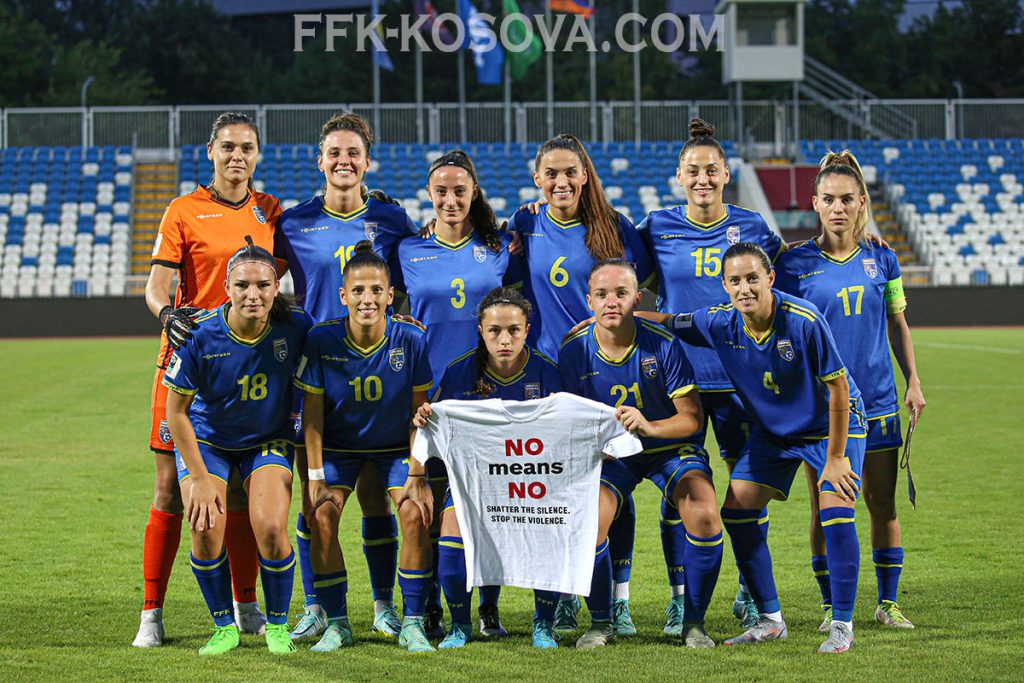 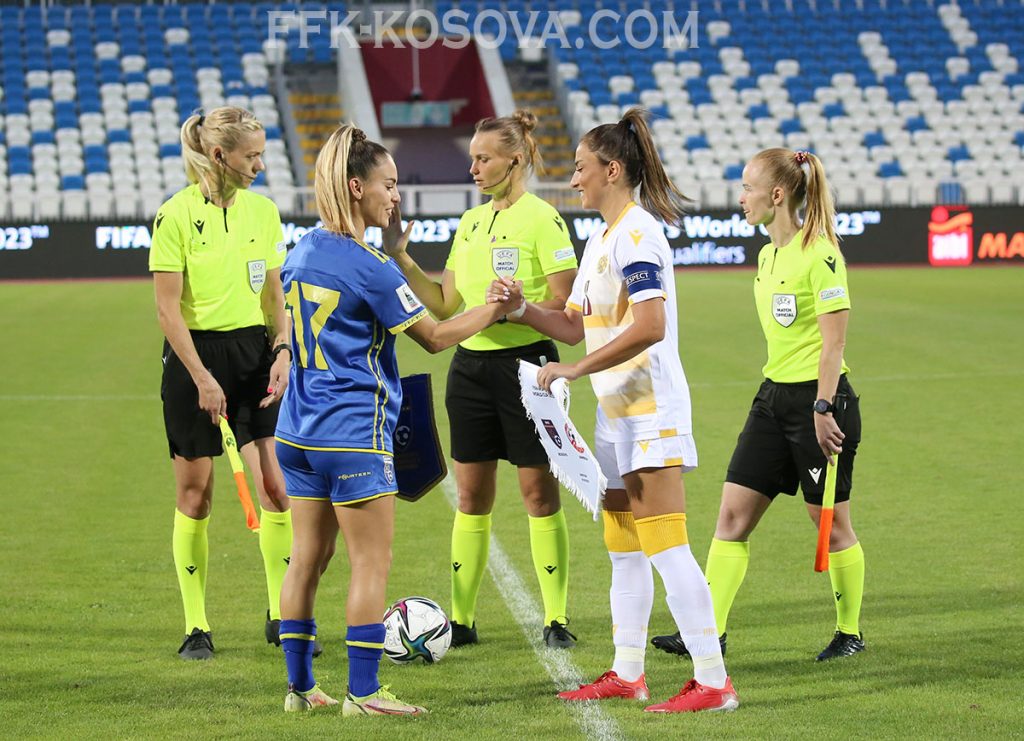 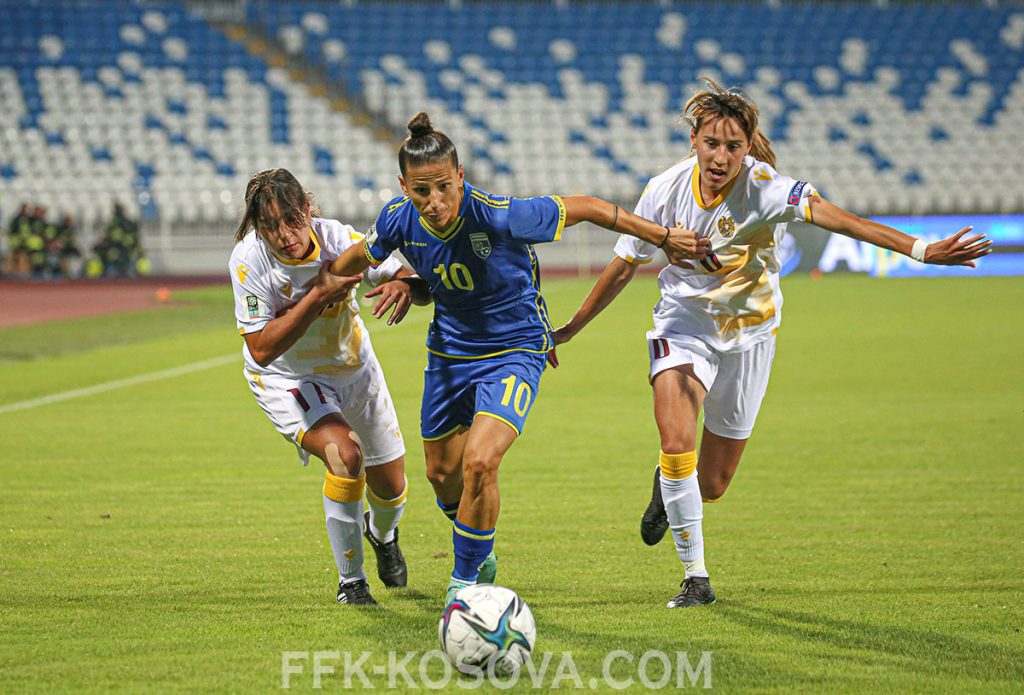 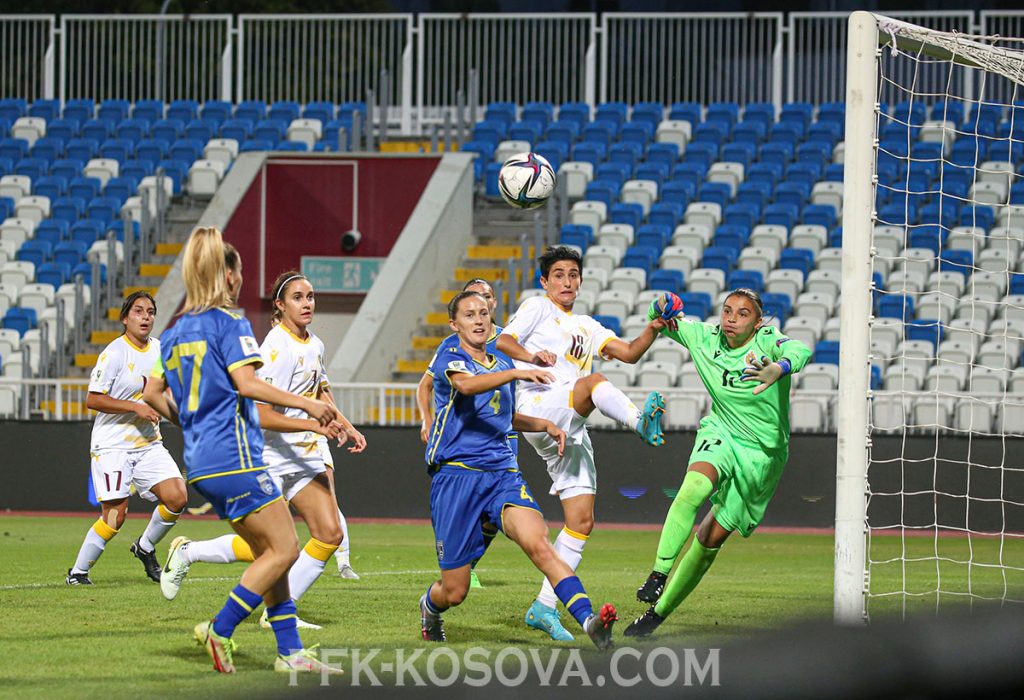 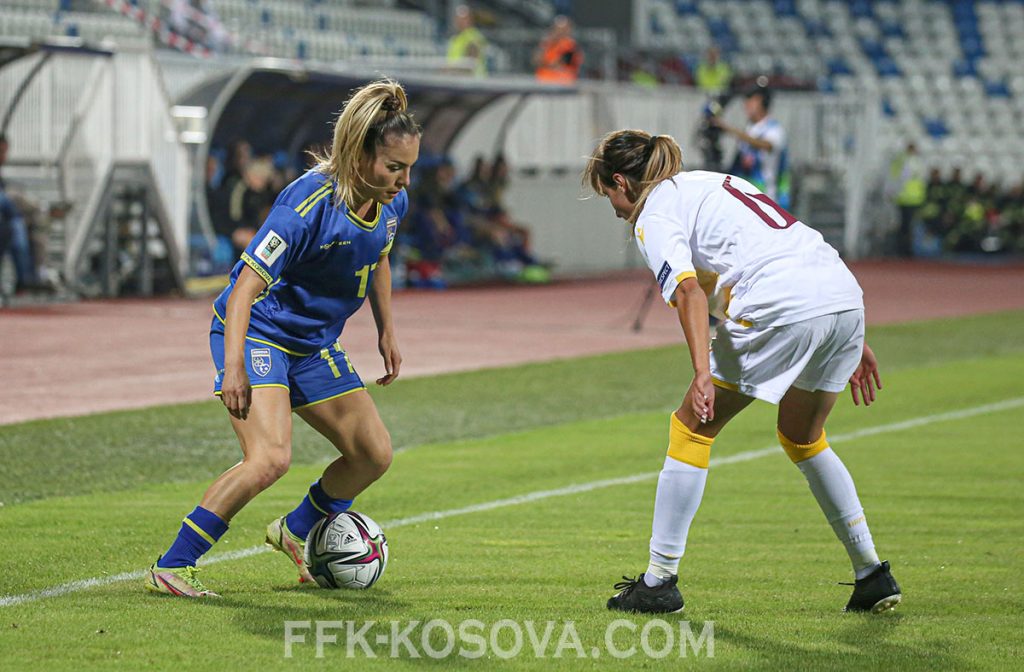 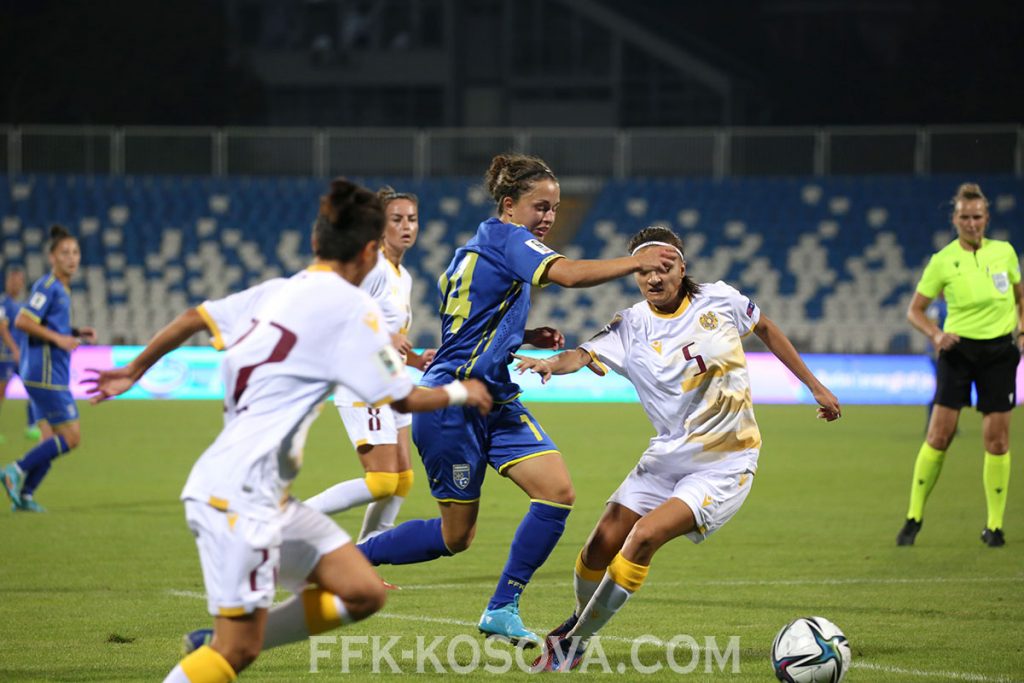 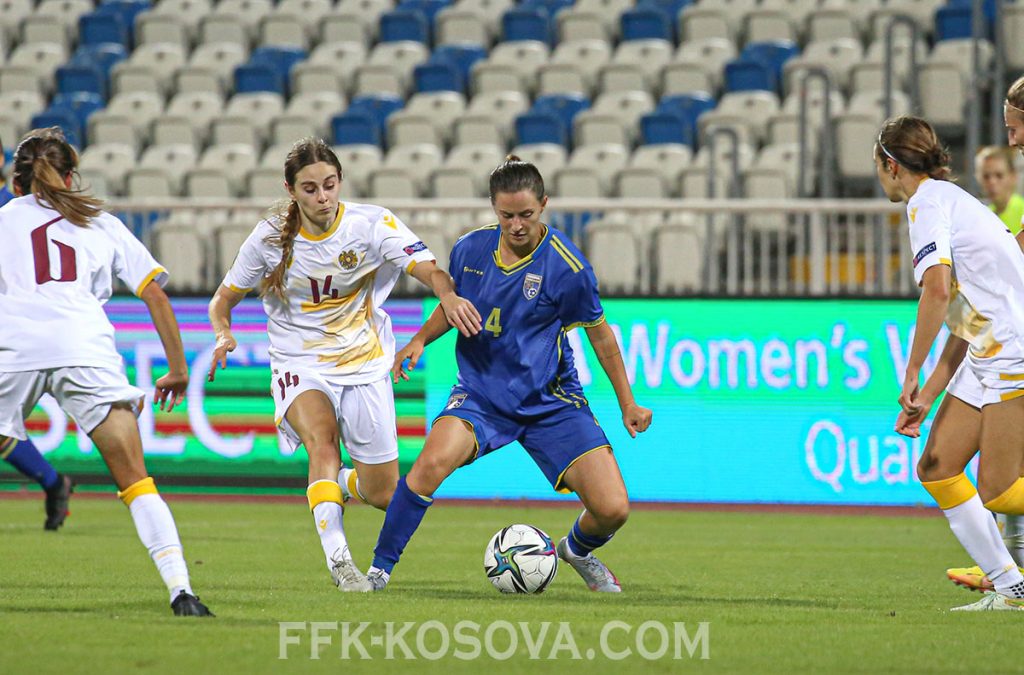 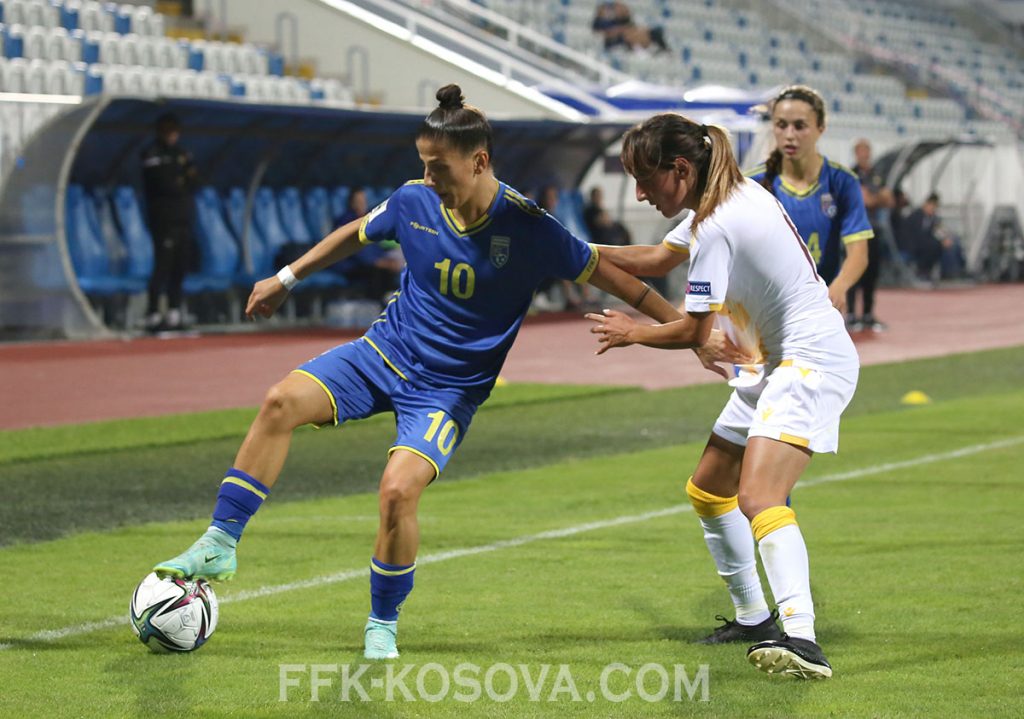 Historic, Ballkan is the first Kosovar team in the group stage of the Conference League