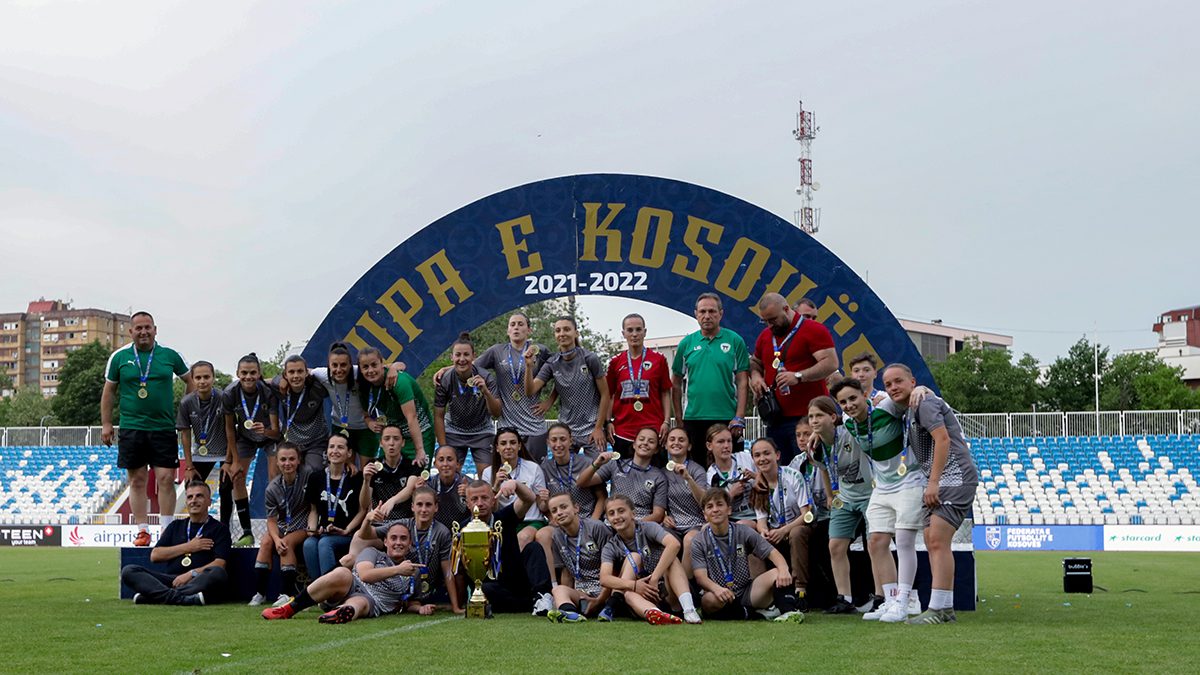 Mitrovica winner of the Kosovo Cup

27 May 2022 – Mitrovica team is the winner of the Kosovo Football Cup in the women’s competition. In the final played on Friday afternoon at “Fadil Vokrri” stadium in Prishtina, Mitrovica footballers triumphed over the newly declared champion team, EP-Com Hajvalia with 2: 1. As expected, the final match brought great rivalry and balanced play, as facing each other were the two best teams in women’s football in this edition. In the first half it was the EP-Com players who showed better game and were better for a nuance. As a result, they managed to take the lead in the 21st minute with a goal scored by Albulena Guri. However, in the second half, Mitrovica managed to turn everything upside down, scoring two quick goals. Initially, the figures were equalized by Edona Kryeziu in the 58th minute, whereas five minutes later, the lead goal for Mitrovica, which in the end turned out to be the winning goal, was scored by Kaltrina Biqkaj. In the remaining minutes of the match, the girls of the team from Hajvalia, tried to do their best to equalize the score but despite some good chances, they did not achieve this goal. In the end, the medals for the finalist teams were awarded by the Vice President Bakir Burri and the members of the EC, Vjollca Krasniqi and Ismajl Ajeti, while the cup was handed over to the captain of Mitrovica, Bardha Osmani by Vjollca Krasniqi who is also the chairwoman of the Women’s Football Commission. 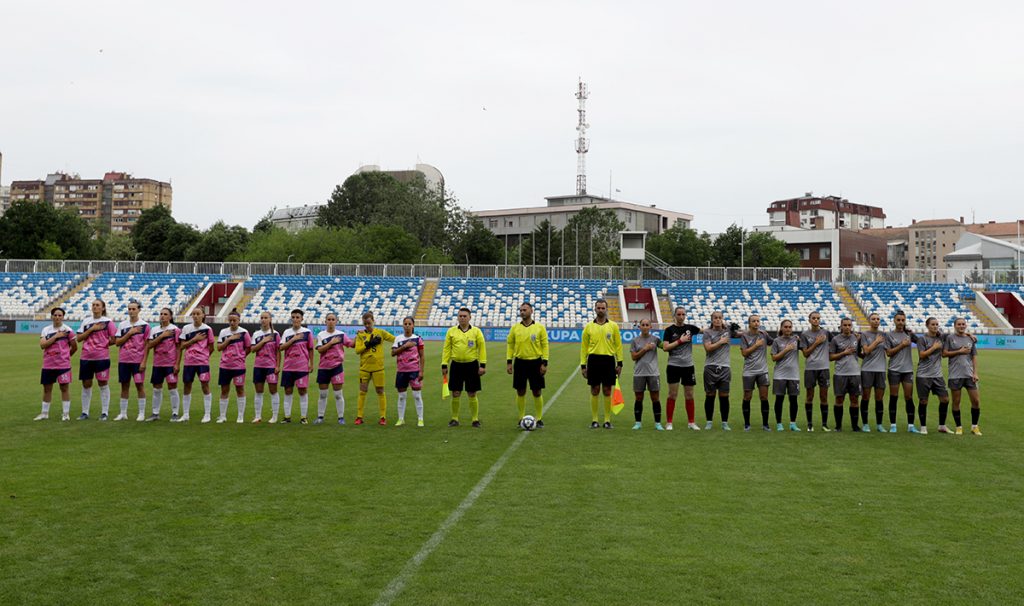 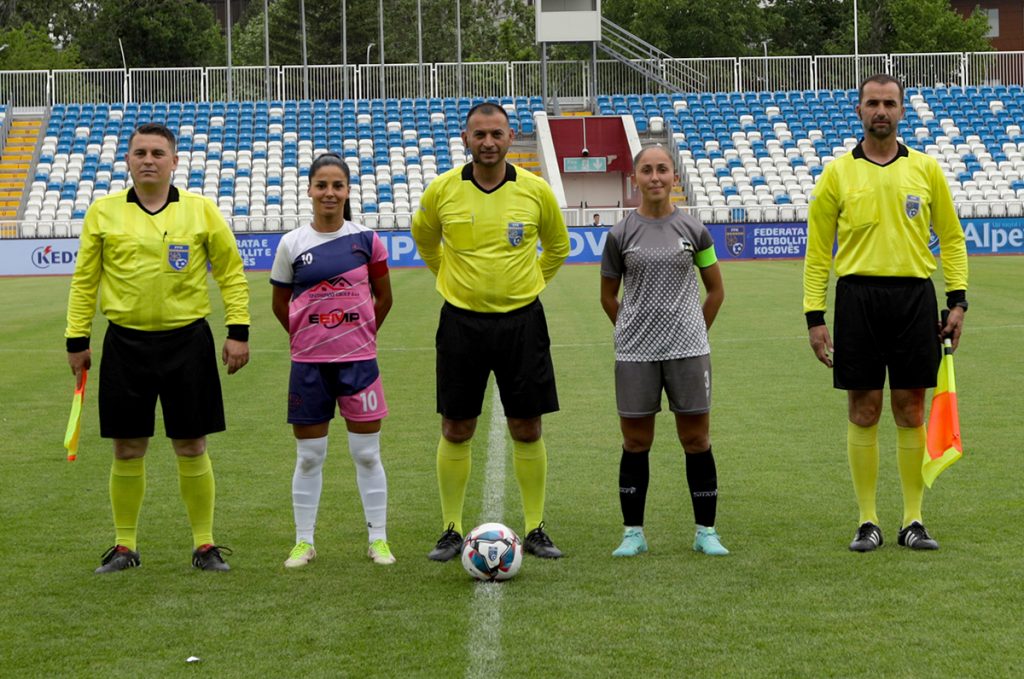 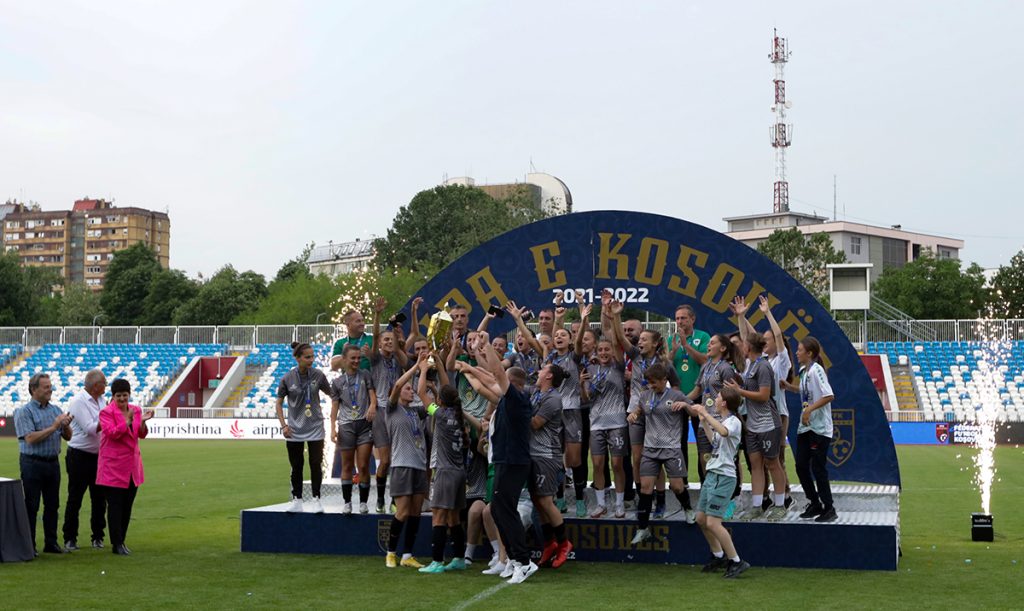 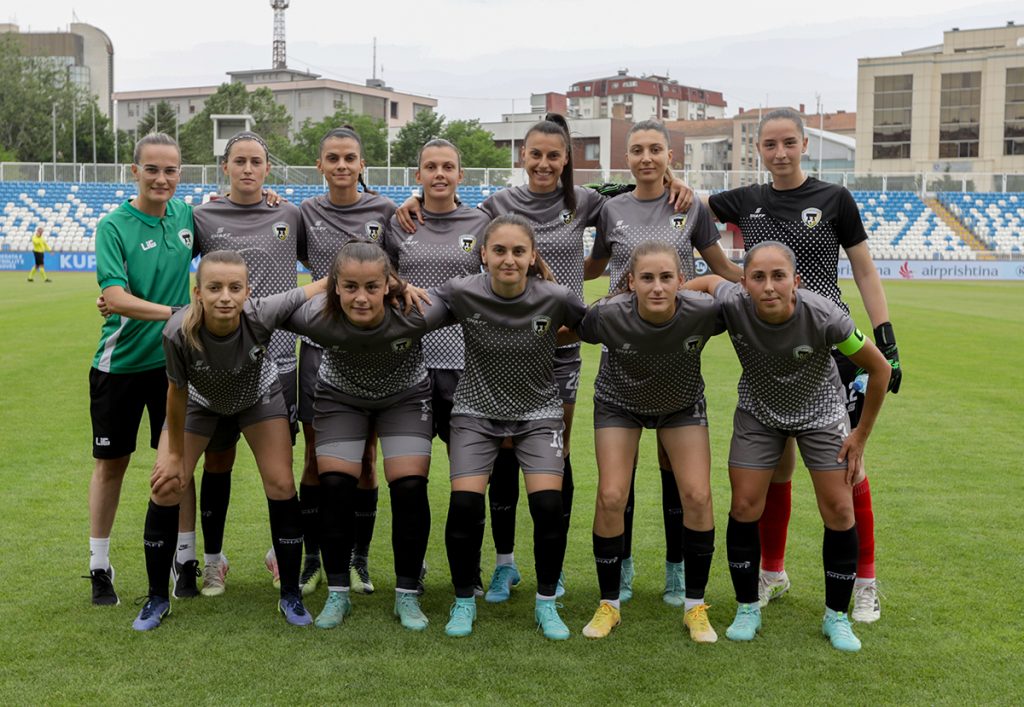 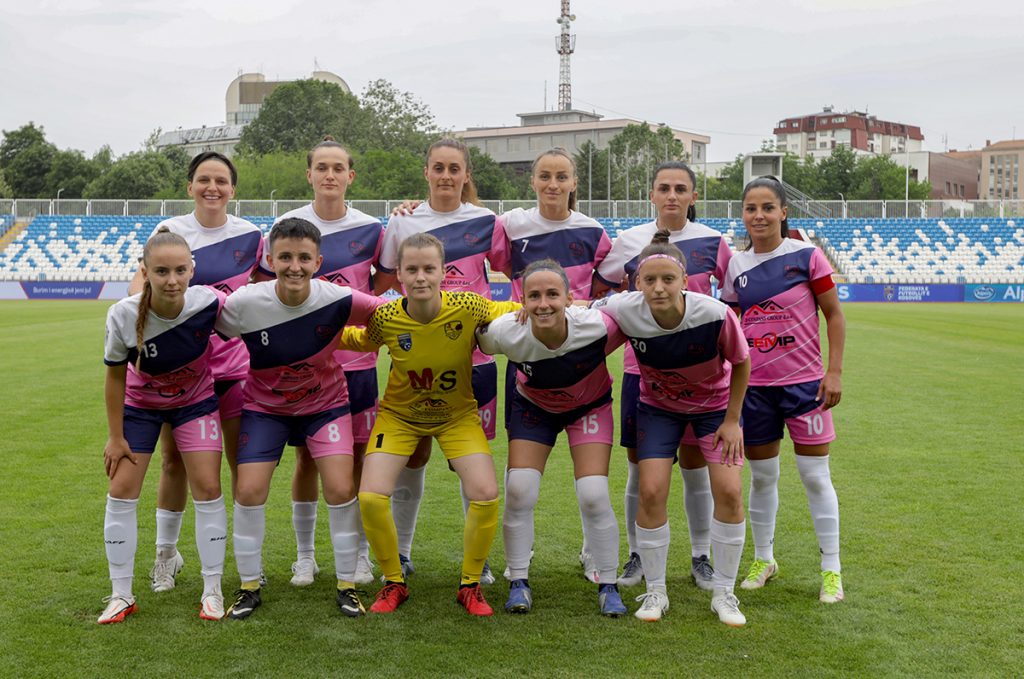