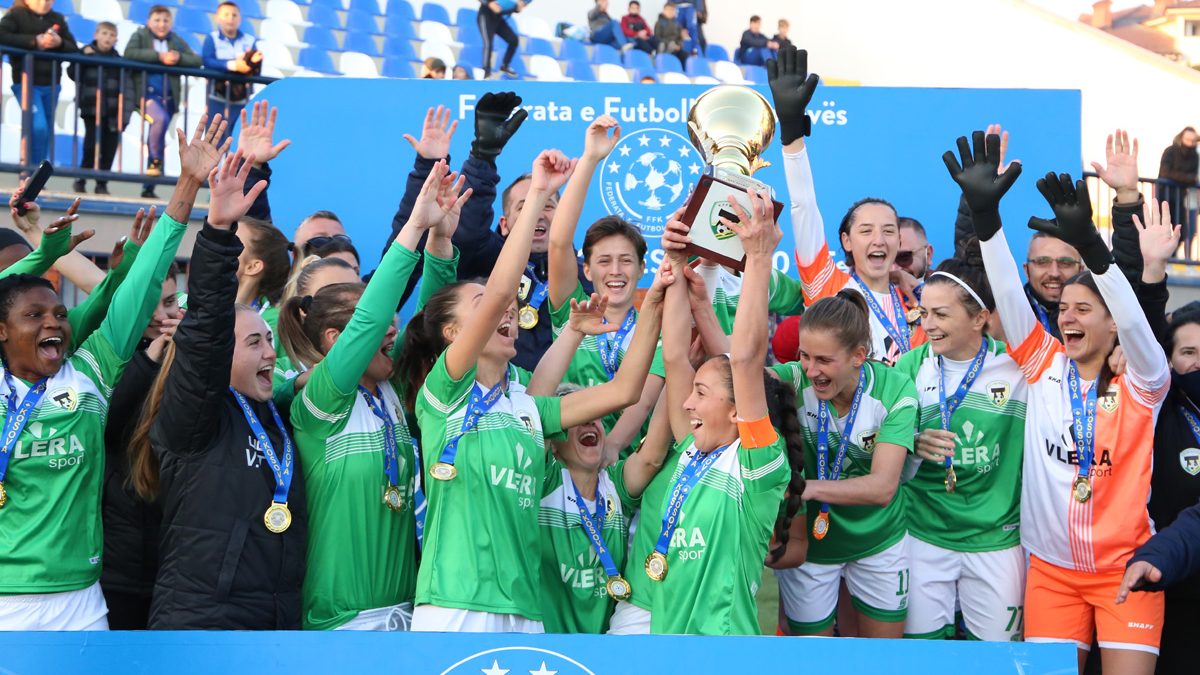 23 November 2020 – Mitrovica women footballers are winners of the Kosovo Cup for the competitive edition 2019/20. In the final match that was played on Monday at the Zahir Pajaziti stadium in Podujeva, Mitrovica footballers easily defeated Llap with 10:0. This match was scheduled to be played at the end of the last edition but due to the pandemic and then the busy schedule, it was impossible to be played so far. The reigning champions once again showed their superiority in national competitions whereas the young girls from Llap had neither the strength nor the quality to face them in this final. Kaltrina Biqkaj scored a hat-trick in this match, while Andisiwe Mgcoyi, Edona Kryeziu and Suada Jashari scored two goals each, while Blerta Shala closed the series of goals from the penalty spot in the last minute. “I am very happy that I scored a hat-trick again and that we managed to enjoy another trophy. Closing the year with the title of champion and the Kosovo Cup is a very good thing for us and the club”, Kaltrina Biqkaj stressed. Meanwhile, the coach of Mitrovica, Veton Çitaku expressed his happiness that he enjoyed the first trophy under the direction of the champions. “It is a special feeling to win trophies, but I think this was an unequal match in terms of quality, as Llapi has new players. However, these successes of Mitrovica come after a very good organization and continuous work done in the club in the last three years”, Çitaku said. On the other hand, the coach of Llapjans, Driton Rrahmani, admitted that his team is far from the level of Mitrovica, but expressed pride that for the first time participated in the finals of this competition. 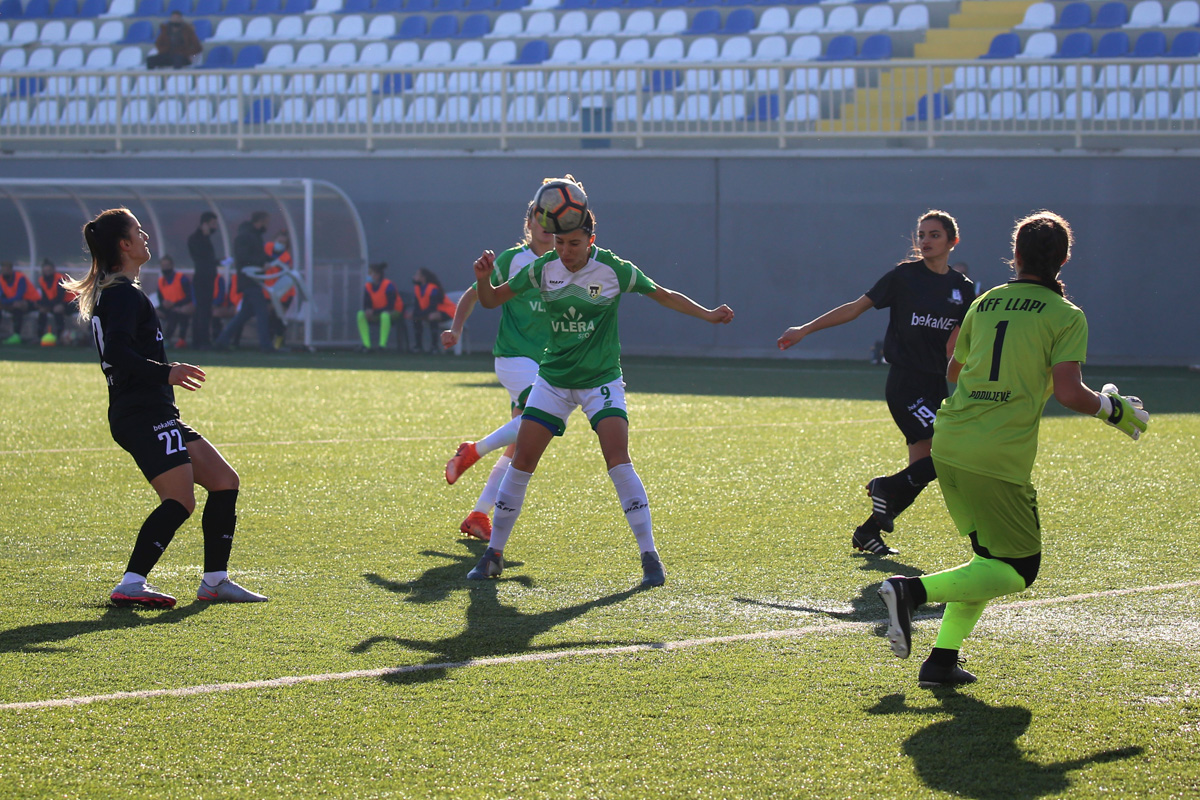 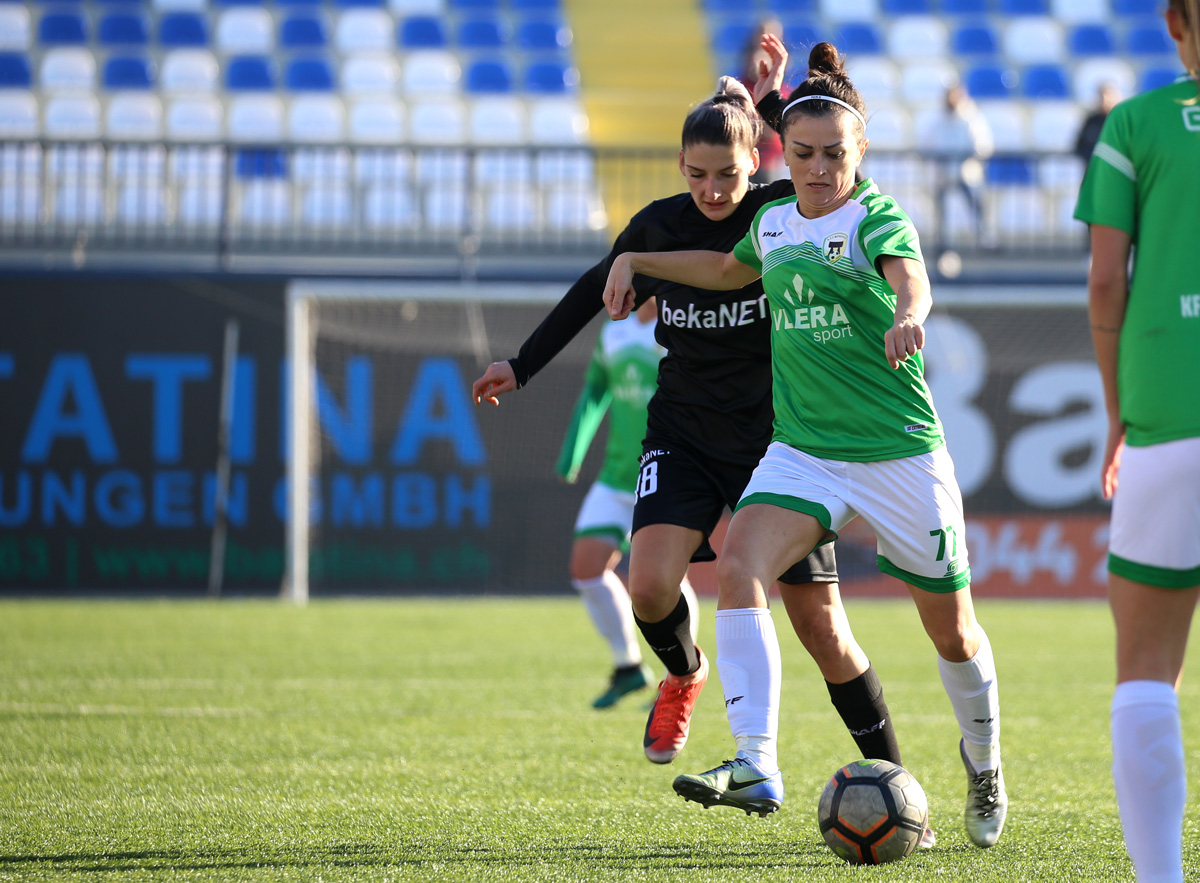 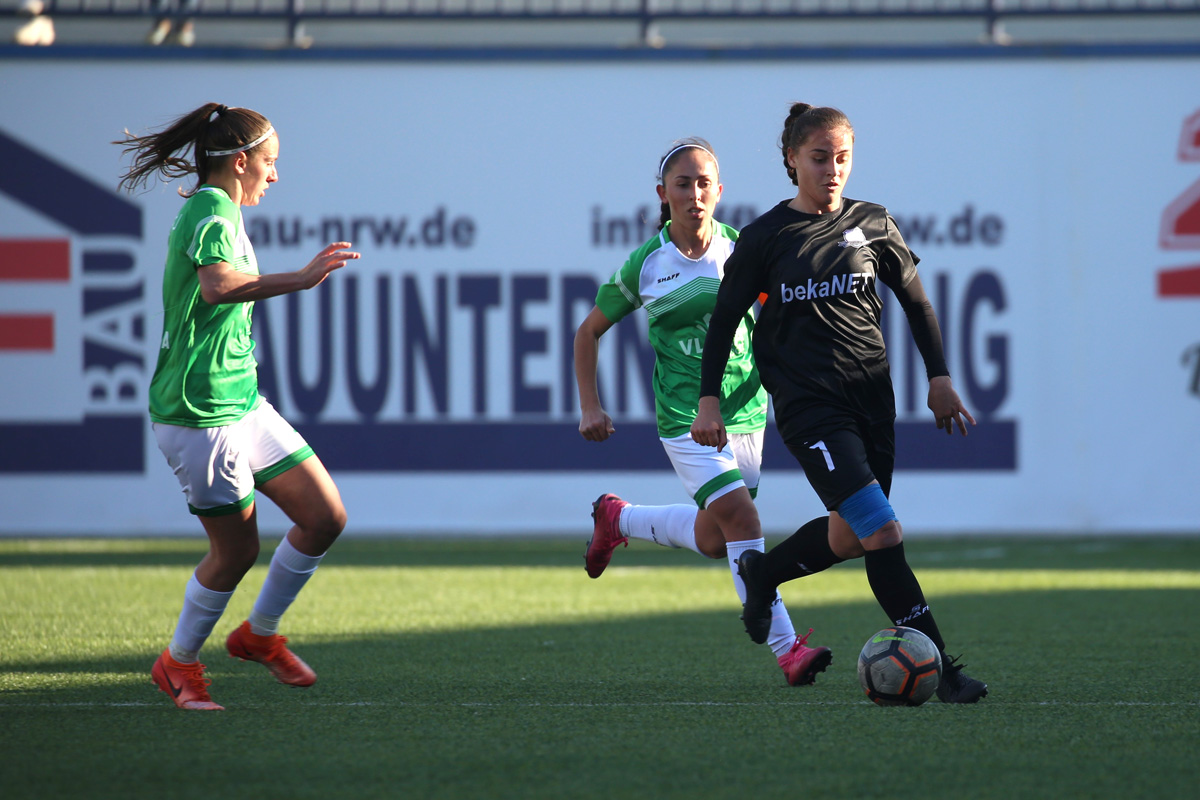 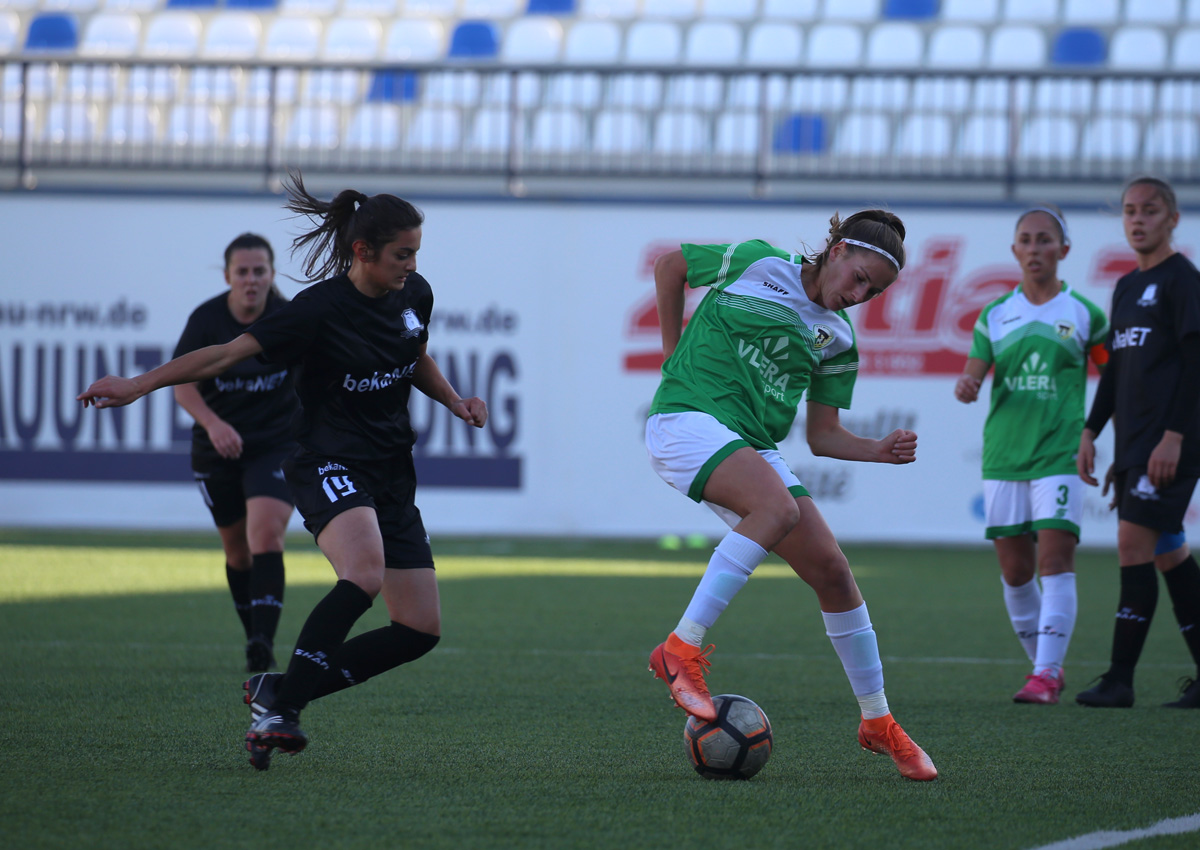 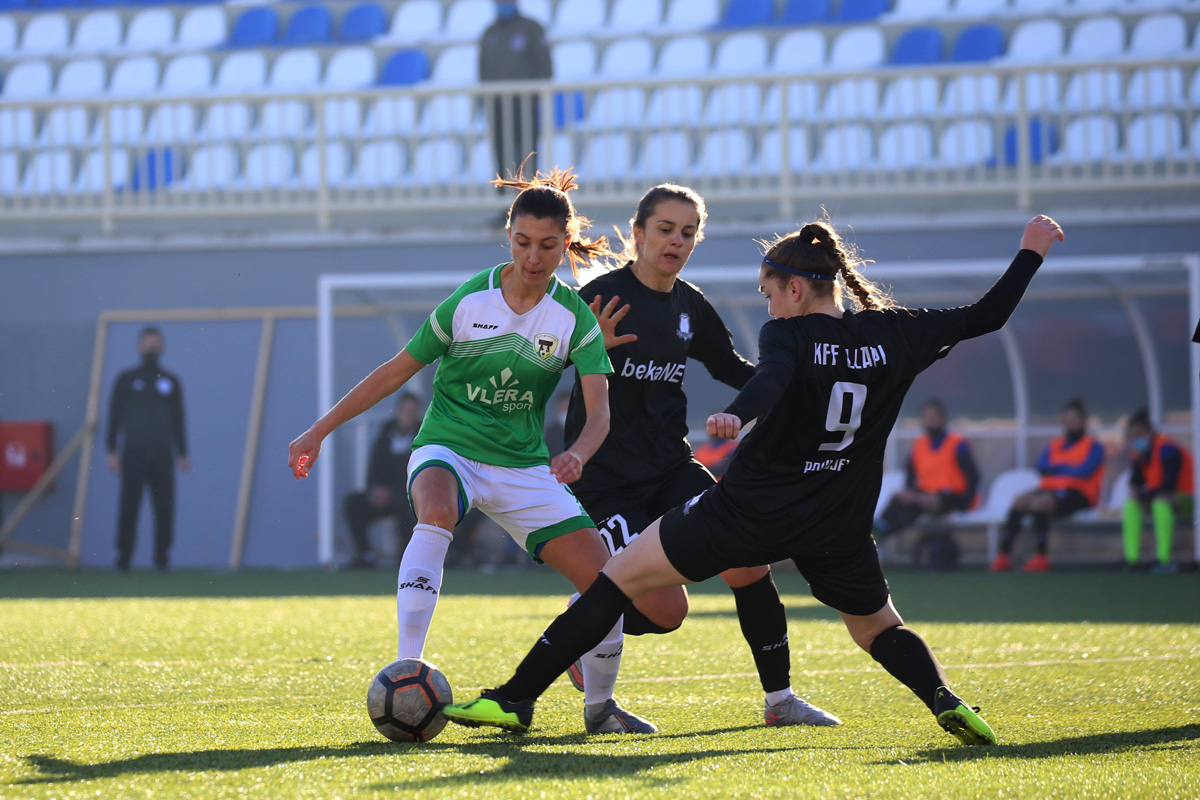 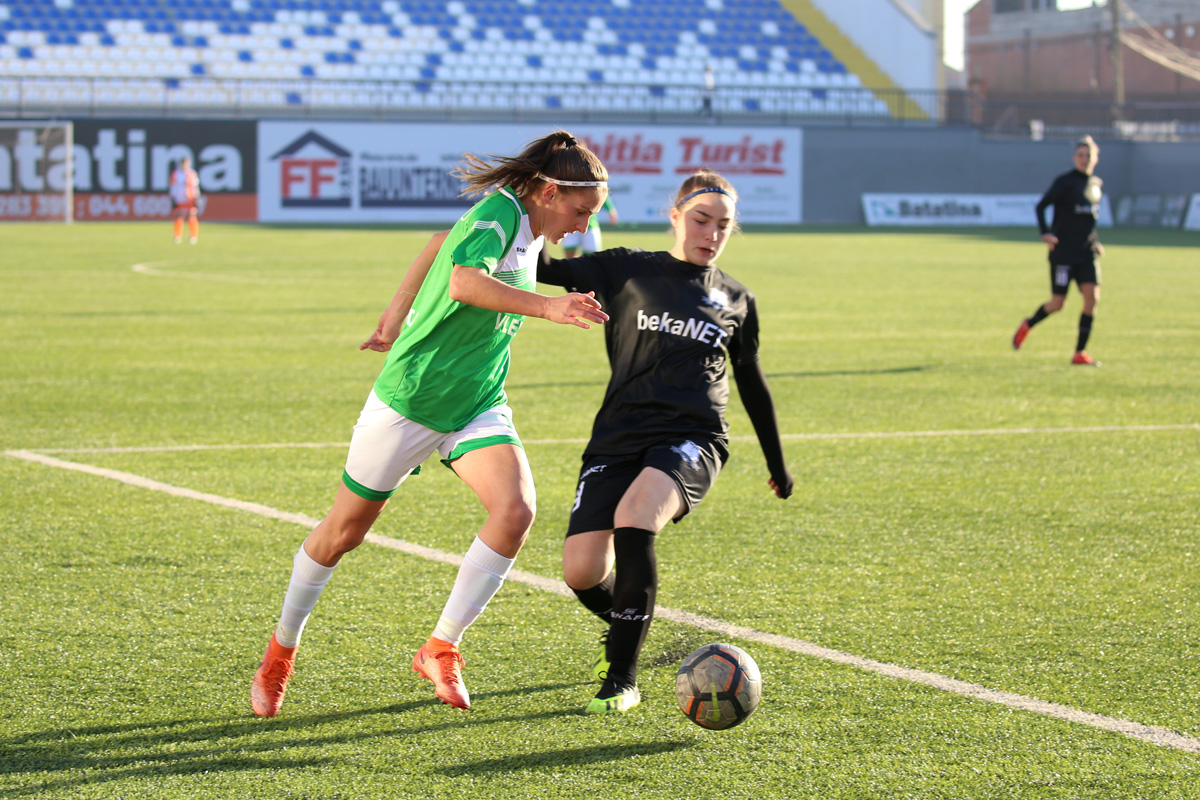 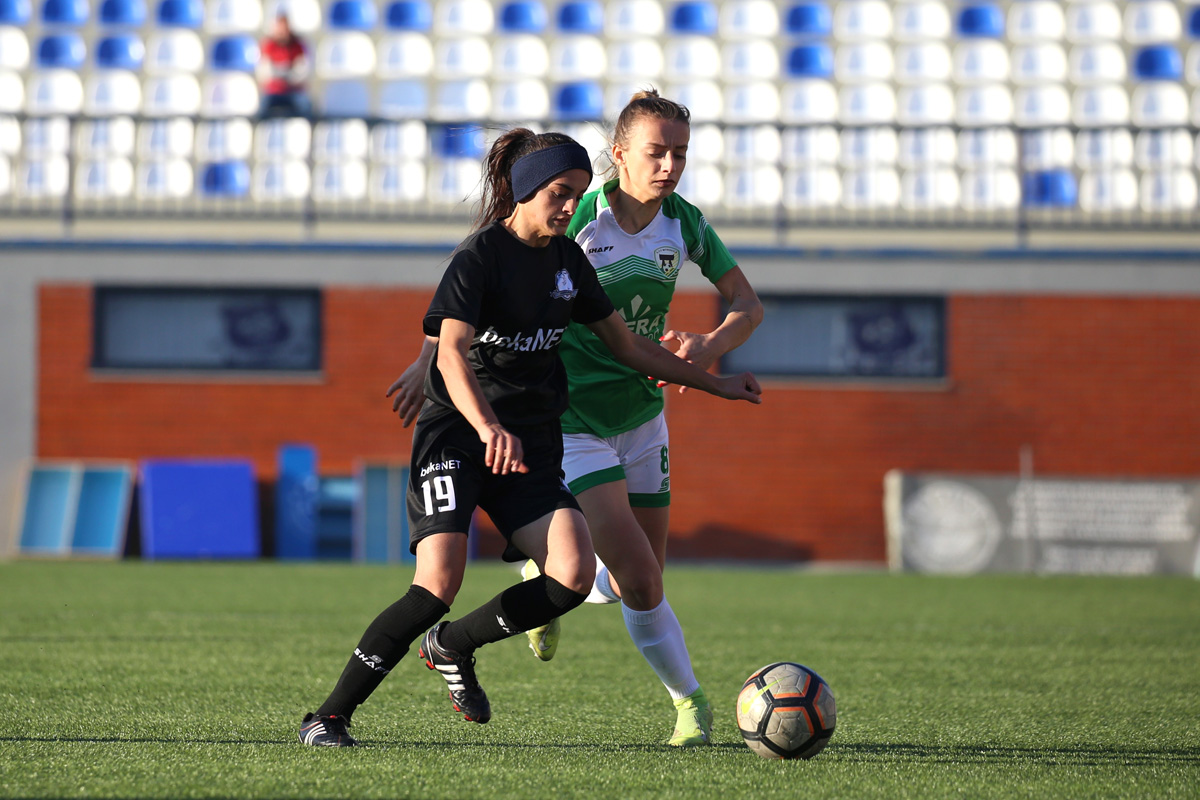 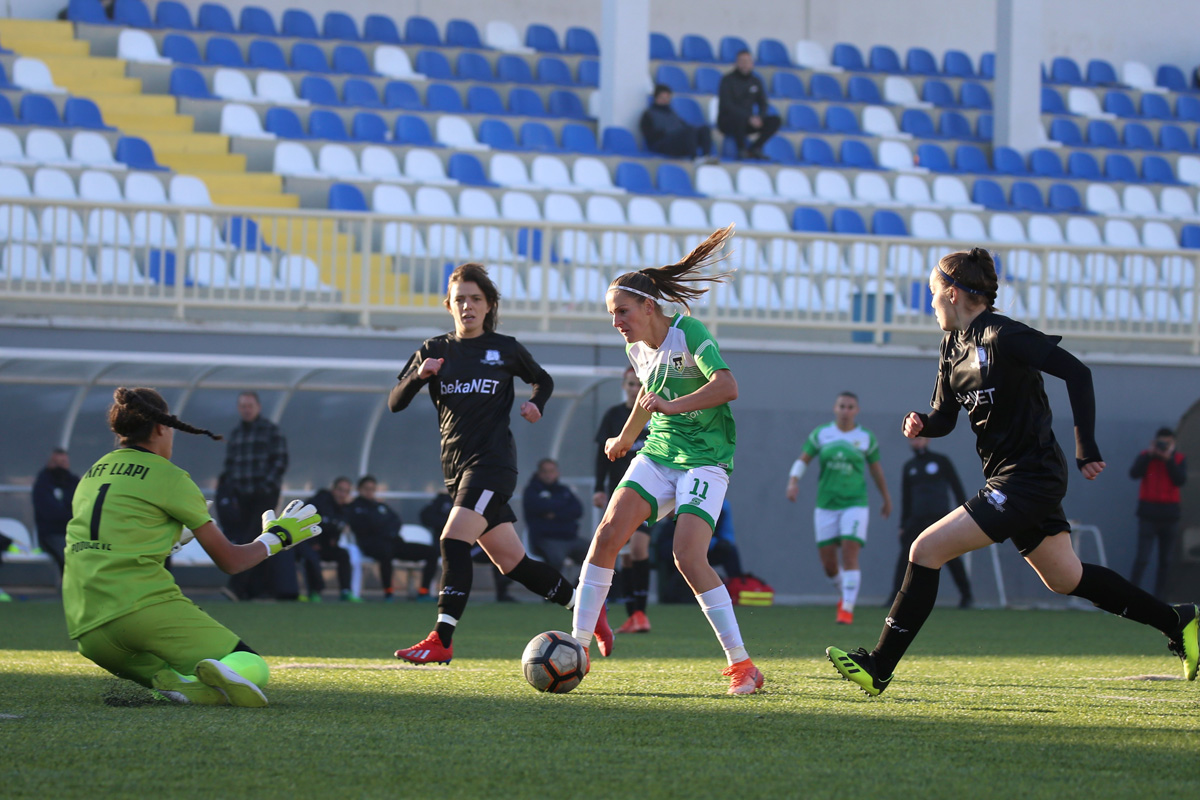 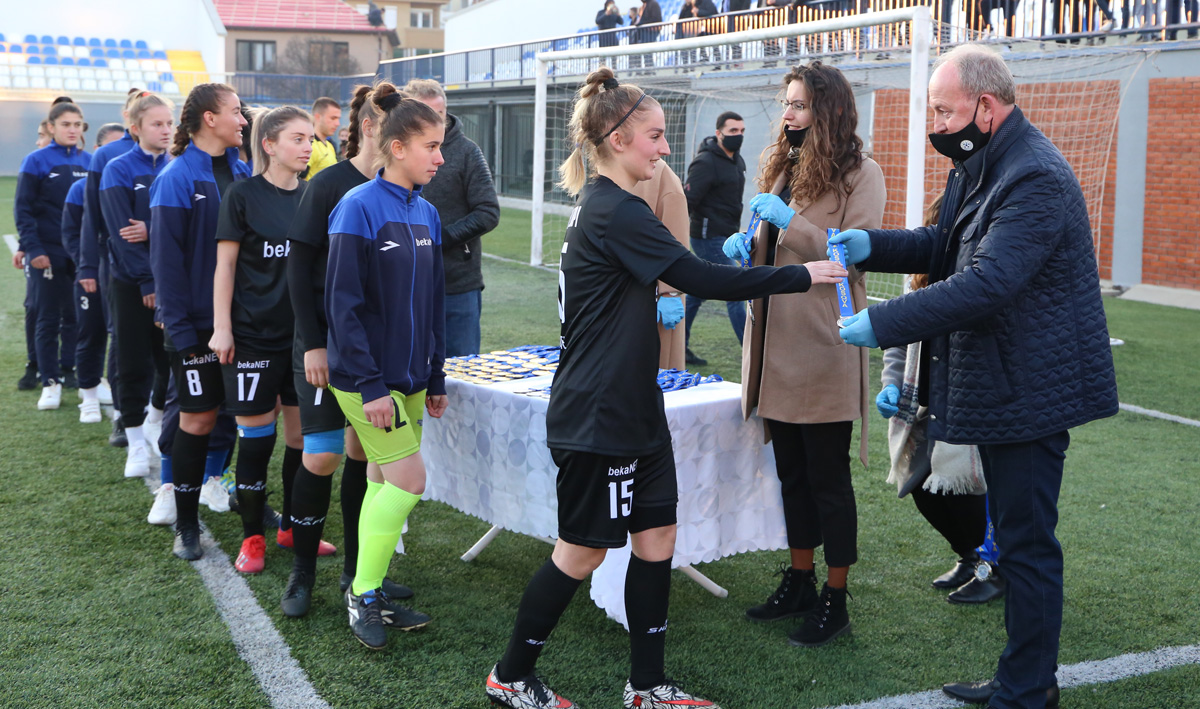 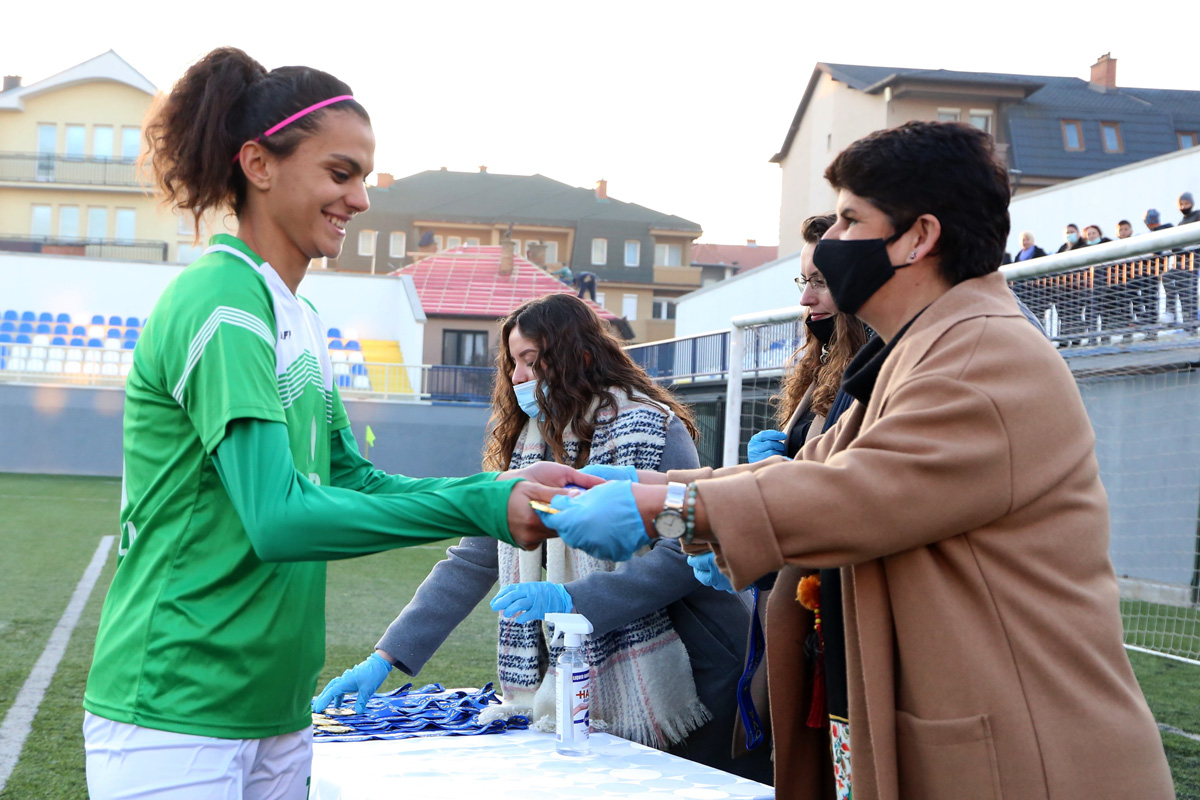 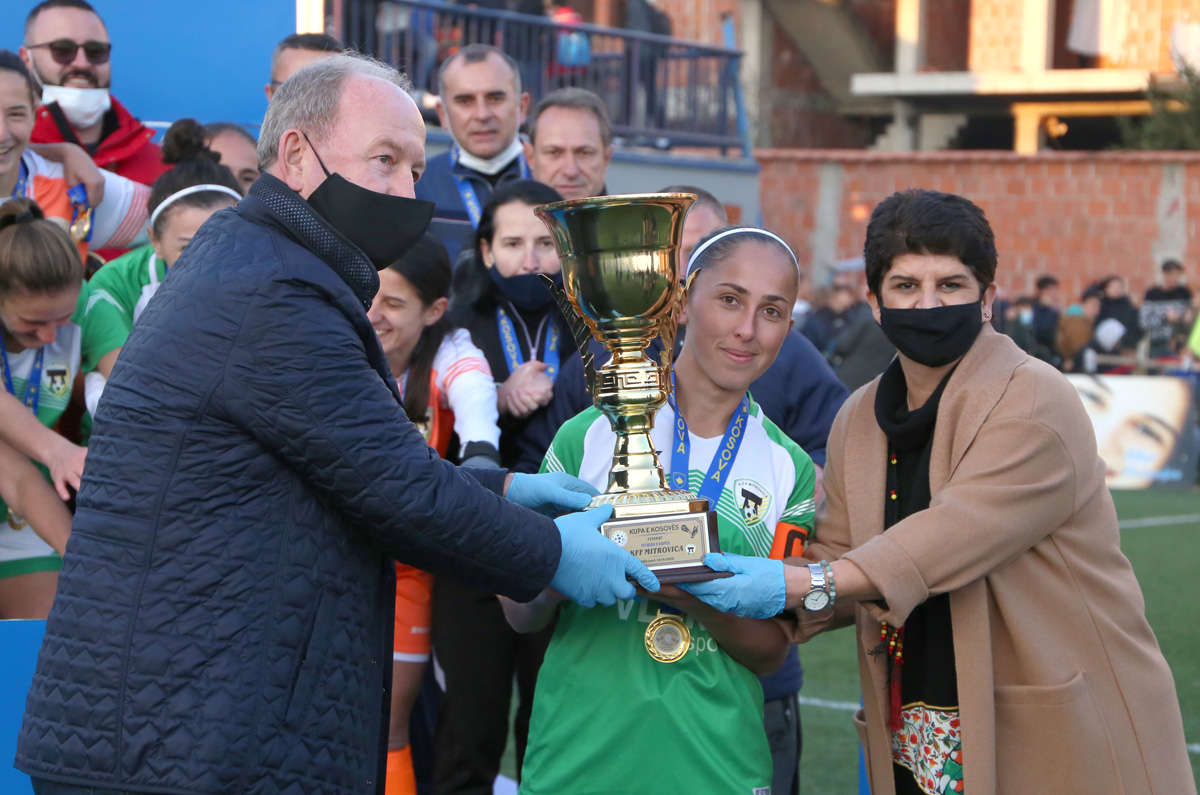 High efficiency in the 13th week, Ballkan continues to lead