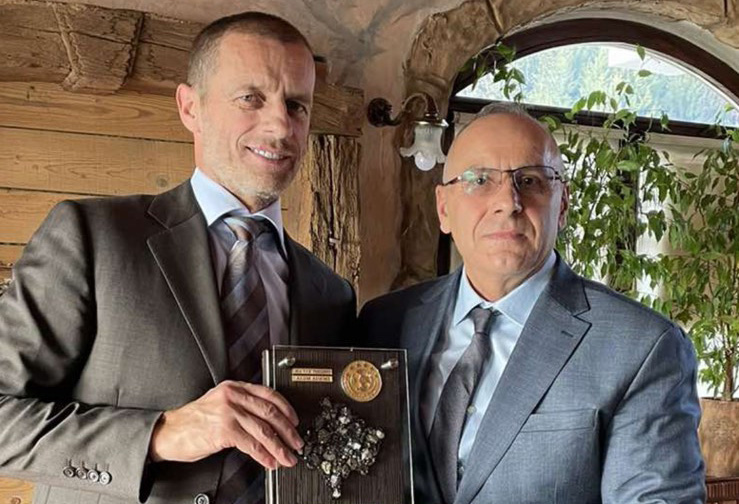 7 December 2020 – The President of the Football Federation of Kosovo, Agim Ademi stayed today in Slovenia to visit the President of UEFA, Aleksandar Çeferin. Ademi was received at the latter’s house in Grosuplje, in a warm and completely friendly atmosphere. During this meeting, they discussed the situation of Kosovar football and the developments in FFK. President Ademi asked President Çeferin for support from UEFA, especially in this period, knowing the difficult situation that our country is going through as a result of the COVID-19 pandemic, but also for the ongoing projects of FFK. On this occasion, President Çeferin praised President Ademi as a true friend and great worker and expressed his and UEFA’s readiness to support FFK as well as the realization of FFK’s request for staff presentation within UEFA.

In addition, Çeferin praised Kosovo’s National Team for the matches played during the pandemic saying that he is aware that this pandemic has greatly damaged FFK as well as all world football.

President Çeferin also praised the work of FFK, which has managed to hold competitions in all categories despite the difficult situation with COVID-19, while emphasizing that this was also the motto of UEFA for football to continue to be played.

In the end, President Çeferin hosted lunch for President Ademi and the FFK delegation. 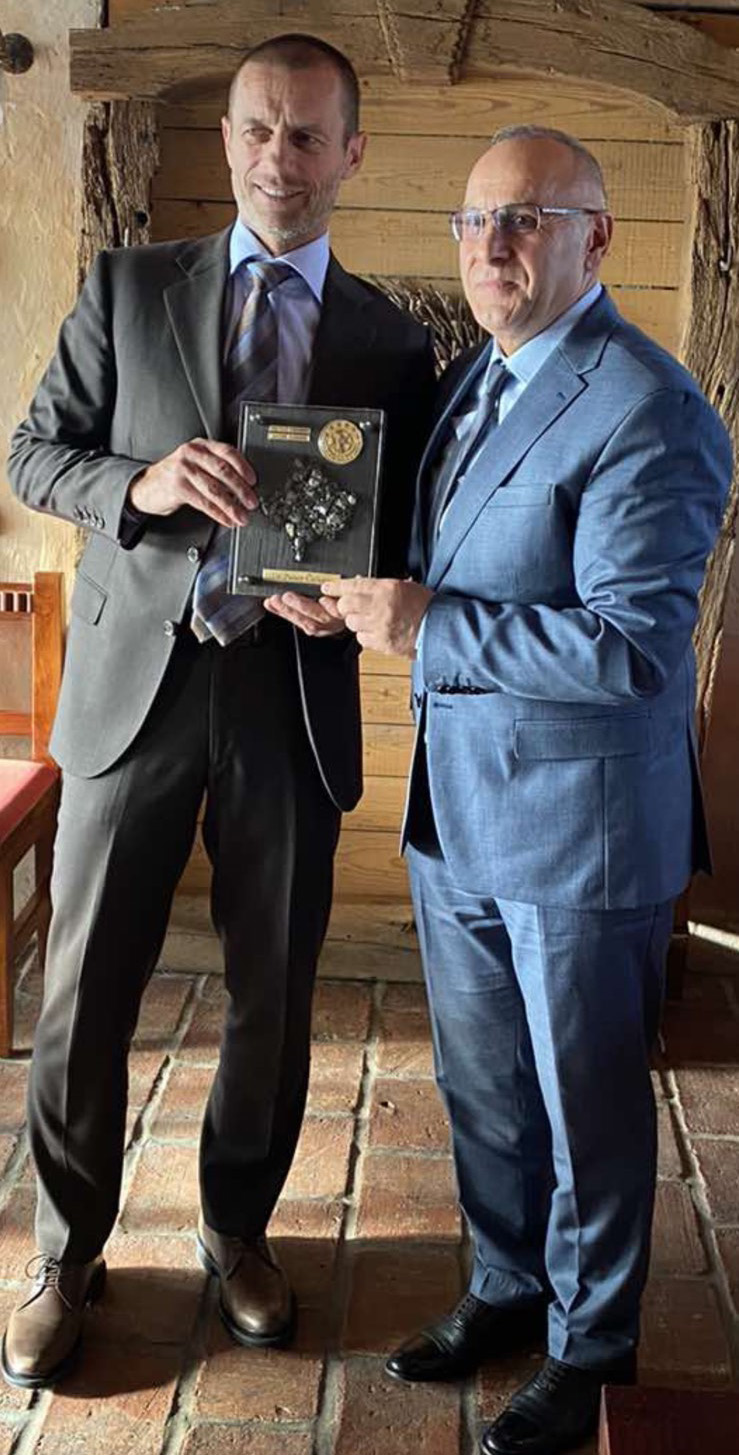 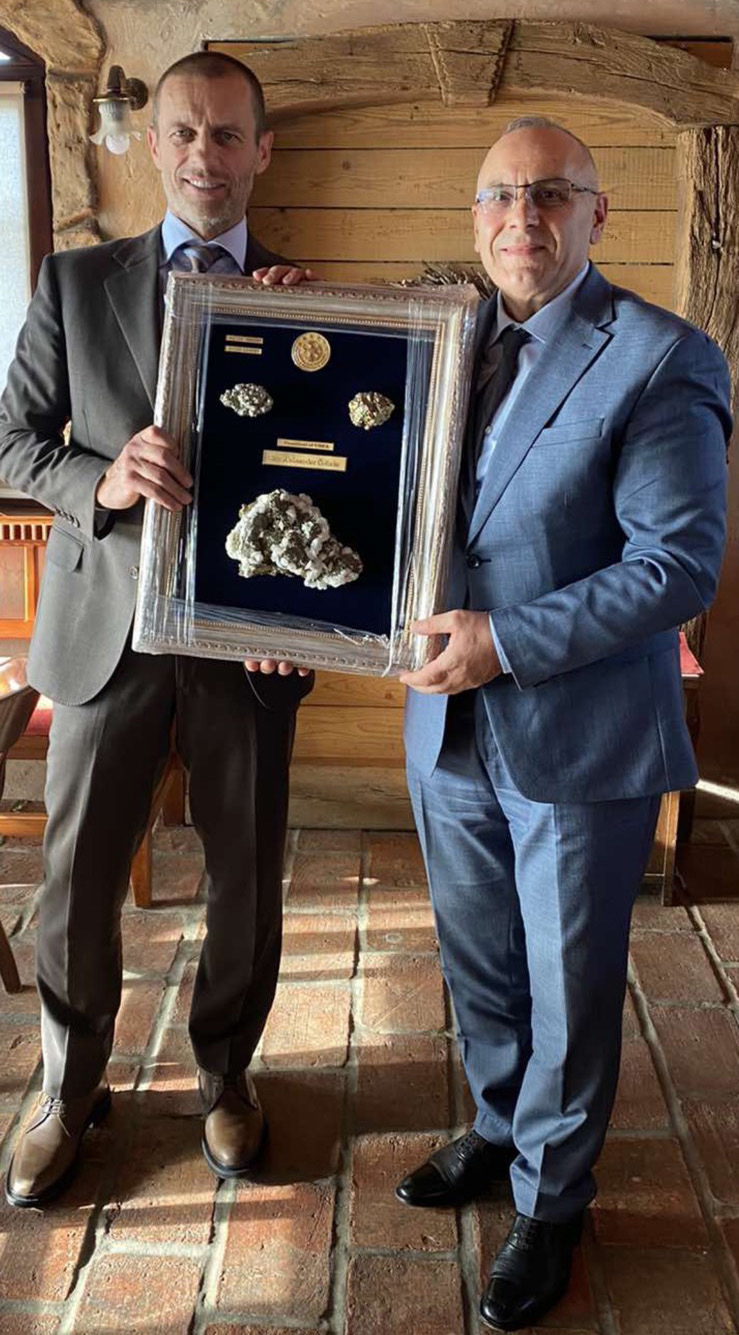