Home > National Team A > The national team starts preparations, Rrahmani and Vojvoda optimistic for a return with victory 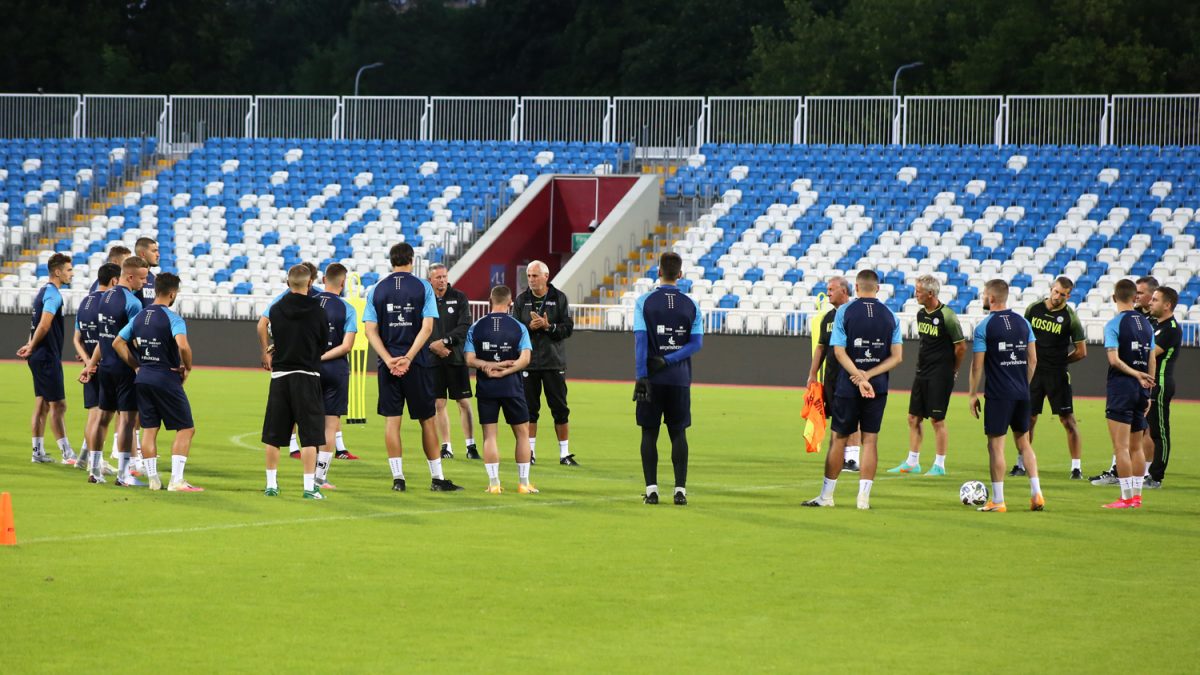 The national team starts preparations, Rrahmani and Vojvoda optimistic for a return with victory

31 August 2020 – The National Team of Kosovo held tonight the first training session at the “Fadil Vokrri” stadium on the eve of the two matches of the Nations League new edition against Moldova and Greece. In the first training present were 15 players: Aro Muric, Visar Bekaj, Amir Rrahmani, Anel Rashkaj, Ibrahim Dresevic, Bersant Celina, Atdhe Nuhiu, Florent Hadërgjonaj, Florent Hasani, Besar Halimi, Mërgim Vojvoda, Bernard Berisha, Valon Berisha, Fidan Aliti and Arbër Zeneli. The latter only attended the training of his teammates after arriving in the late afternoon, while Bernard Berisha, Valon Berisha and Fidan Aliti did light running and training, given that they played on last Sunday. Meanwhile, the rest of the players, in addition to running and exercising, received advice from selector Bernard Challandes on various game schemes, while the commitment and motivation of players to return to victory is great after a long period of absence in the national team due to the pandemic. As usual, the training was closely followed by President Agim Ademi. Dardans will hold the next training tomorrow at 1800hrs at the “Fadil Vokrri” stadium.

They said after the training:

Amir Rrahmani: It has been a long time since we played for the National Team. We have missed this a lot, because representing your country is something extraordinary. The period of pandemic has been difficult and these two matches will be different because we will not have the support of our fans. In addition, some of the players have risked responding to the invitation because there is a possibility that they would be quarantined upon return, but they have done this for their country and we will certainly try to reap successes in these two challenges.

Mërgim Vojvoda: Good atmosphere as always. We missed the National Team a lot, even though we are in an unusual situation due to the pandemic. Now we will work in the tactical and mental aspect. We have not been together for a long time and we will try to be as compact as possible. Against Moldova we expect victory, which helps us to enter more motivated then against Greece. 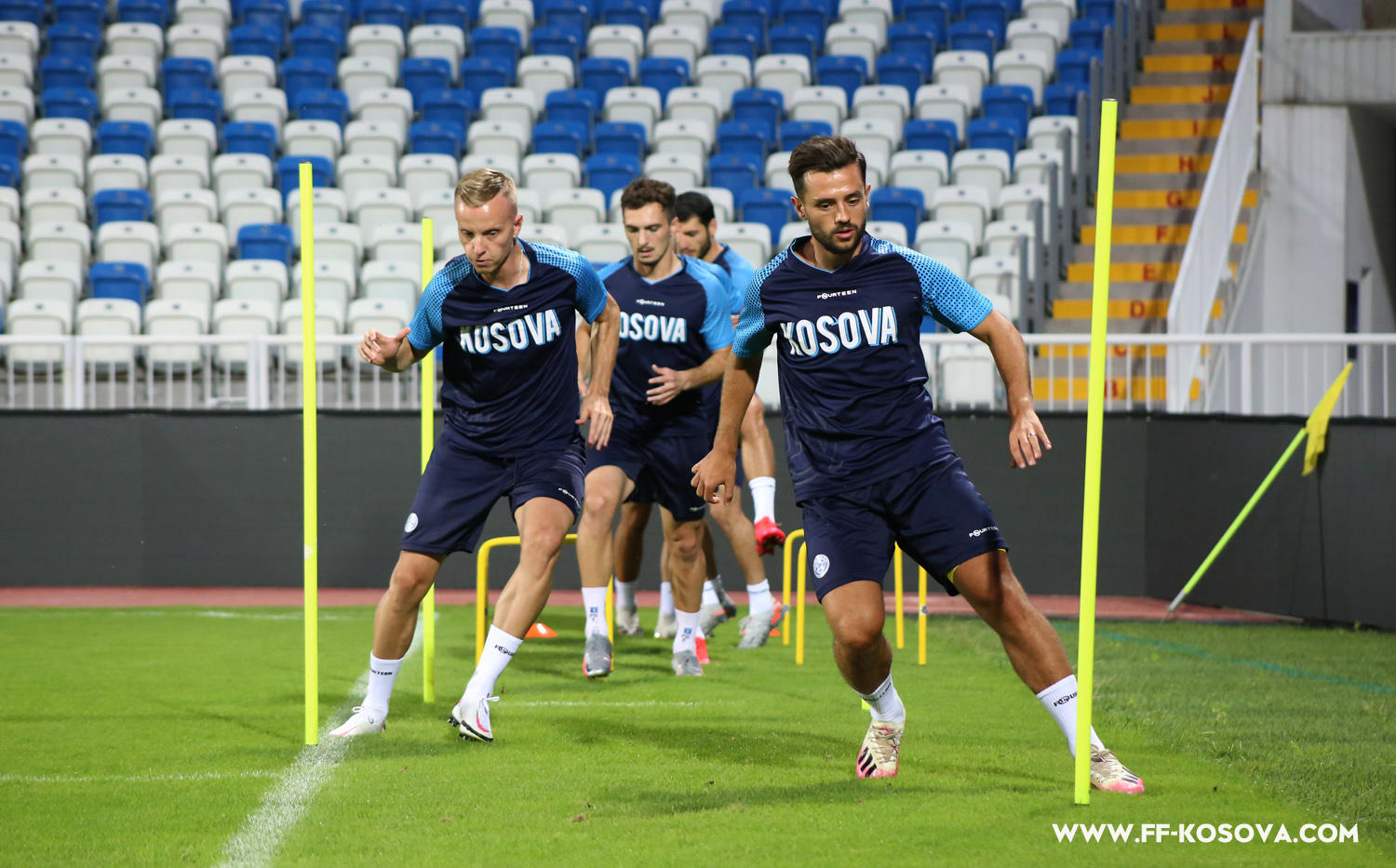 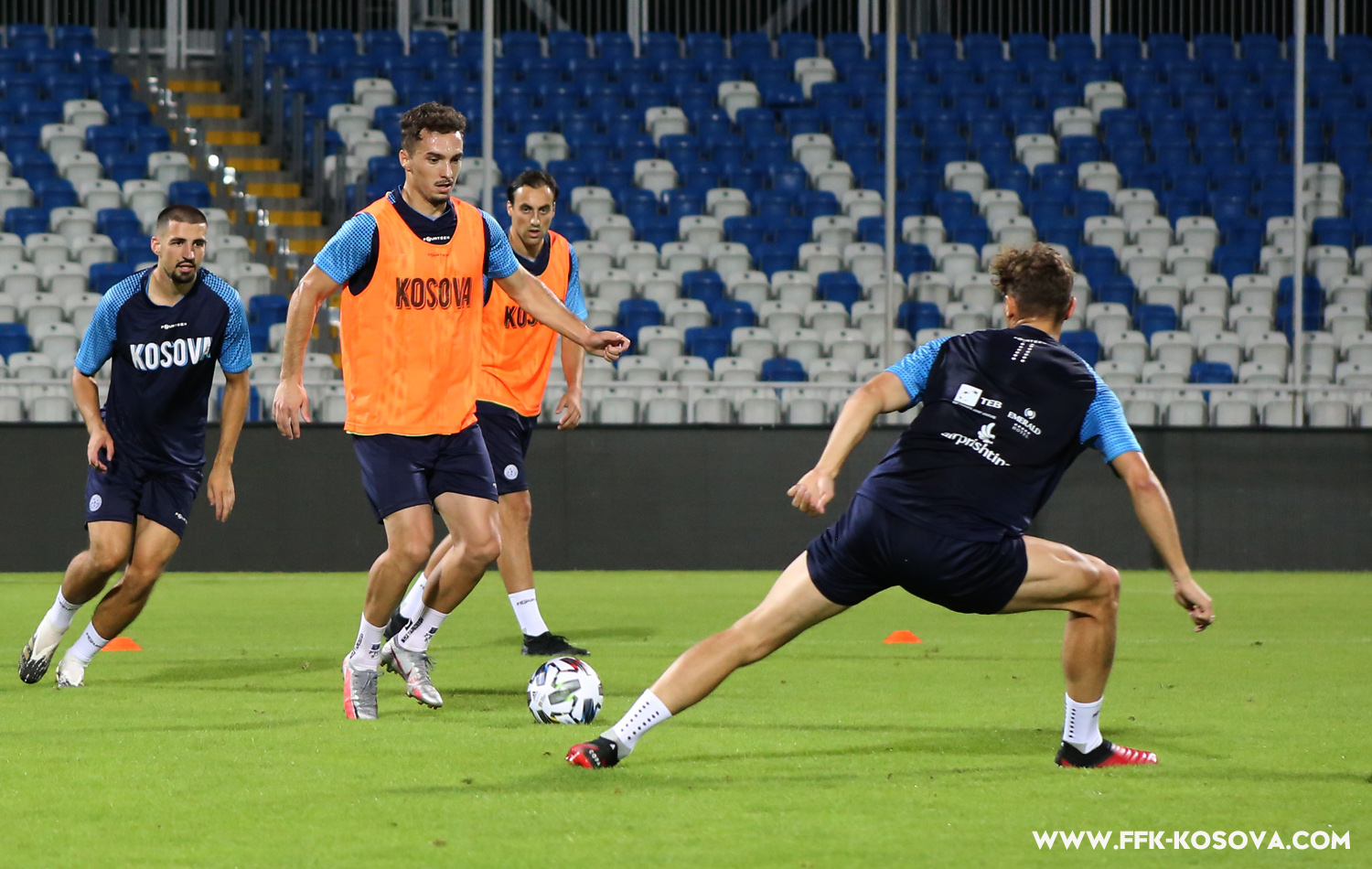 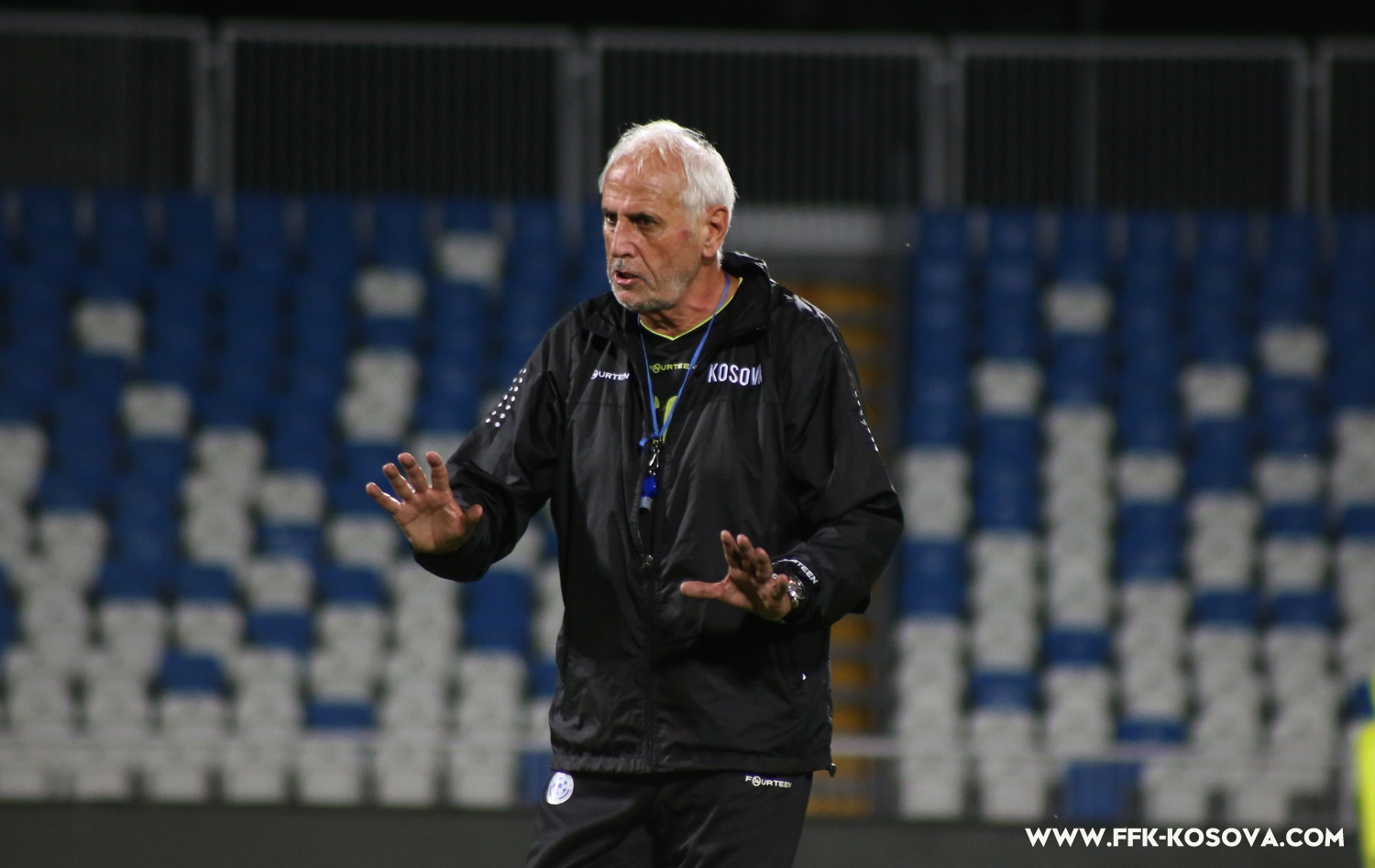 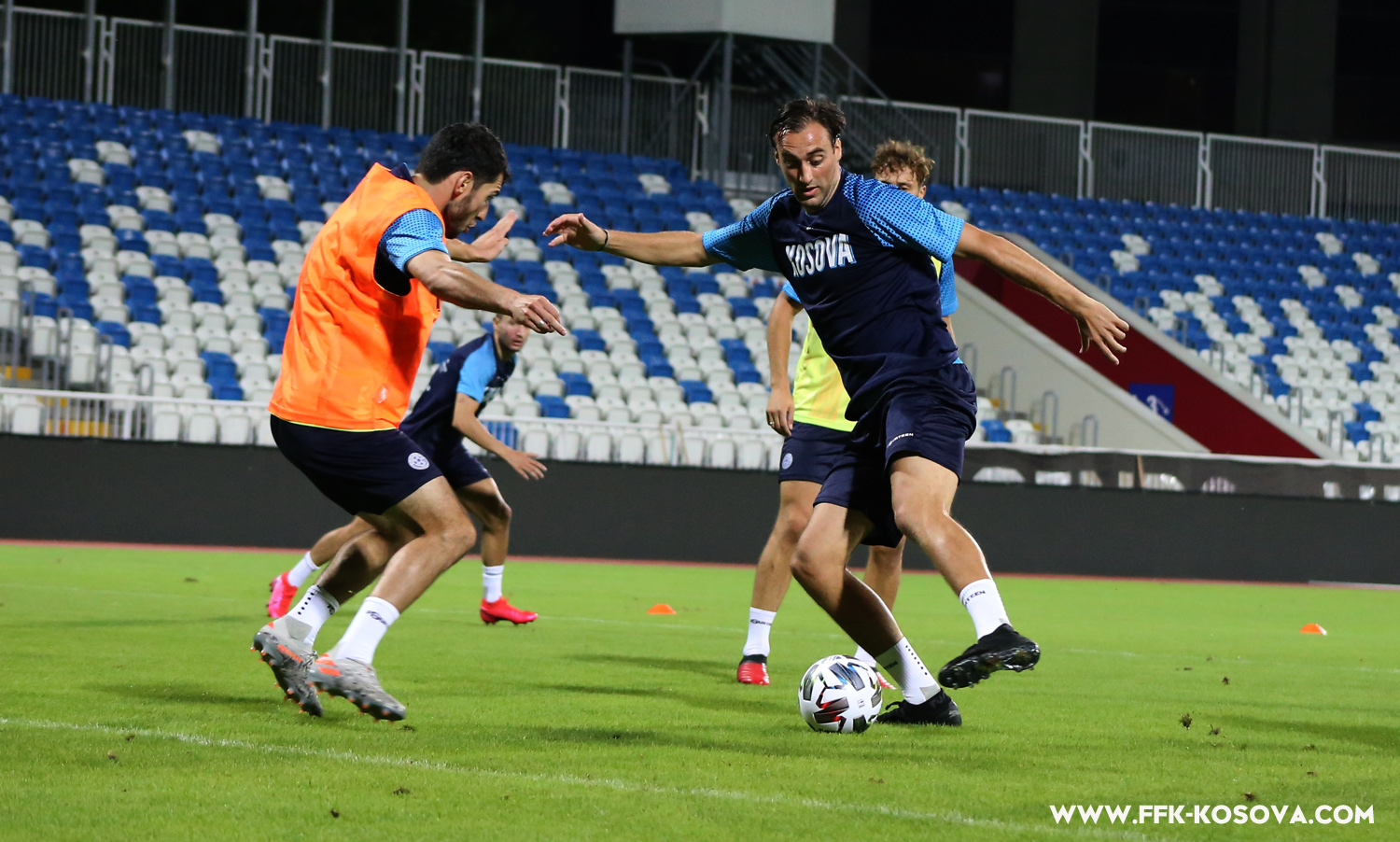 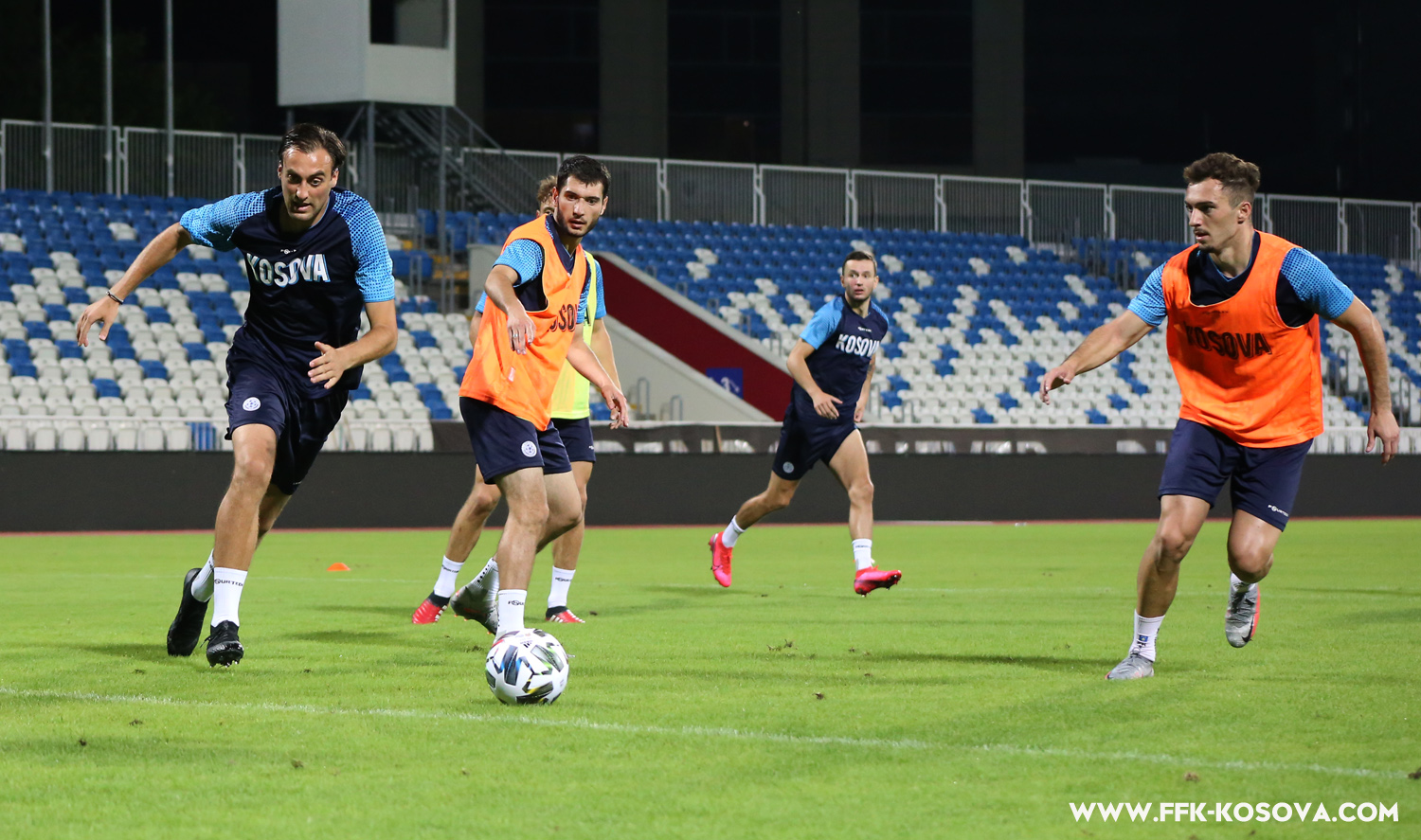 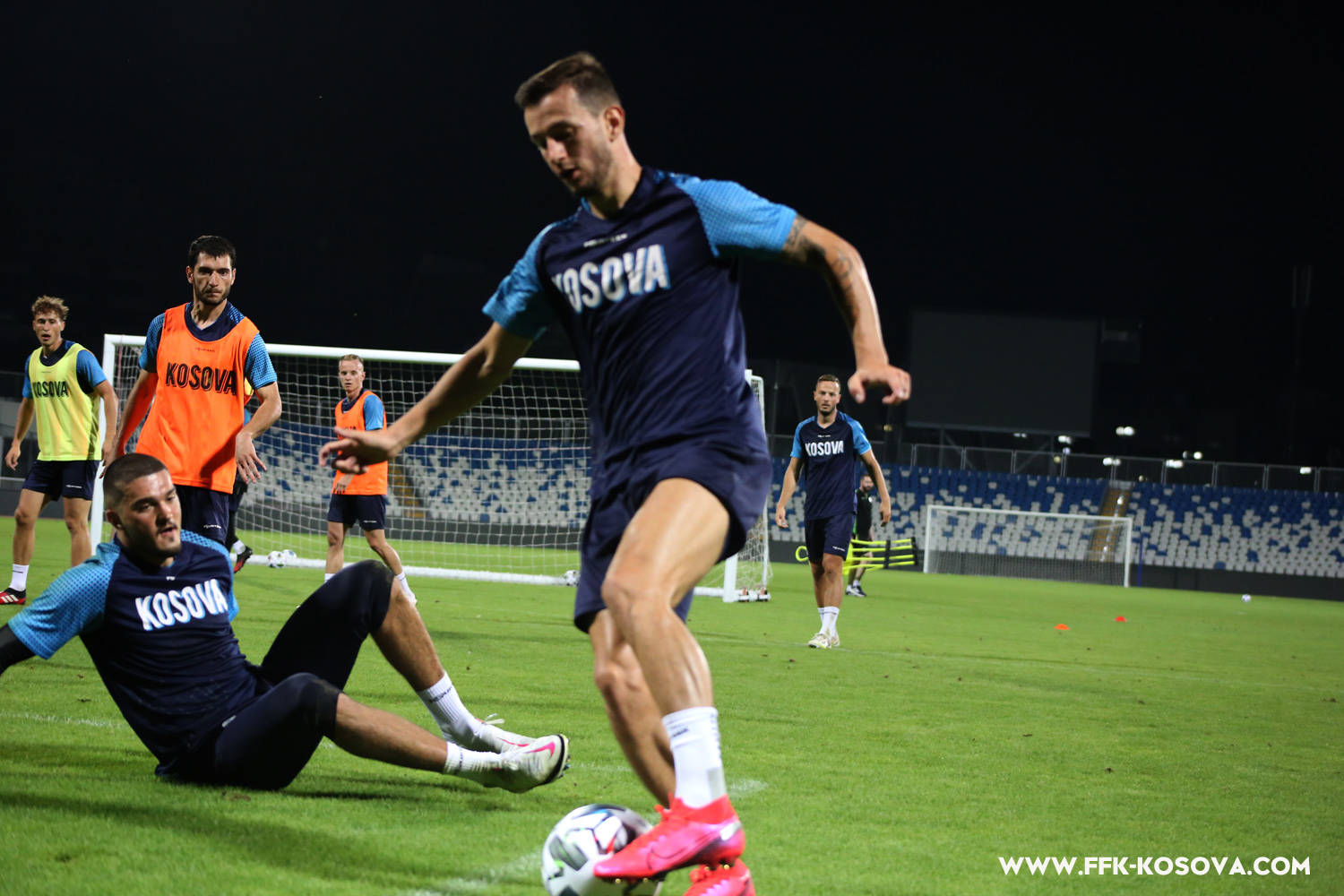 Good atmosphere in National Team, Rashkaj and Aliti optimistic for a good start

FFK continues partnership with TEB bank for another two years