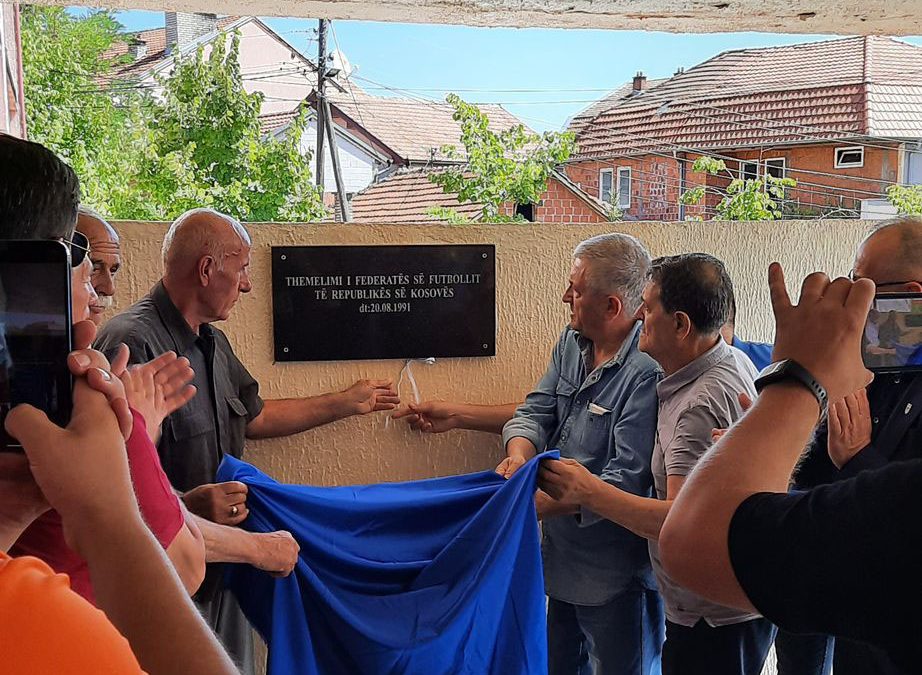 The solemn academy marked the 30th anniversary of the FFK foundation

20 August 2021 – The Primary School “Asim Vokshi” this Friday was a meeting place for many former sports workers and former Kosovar football players. The reason for this meeting was the solemn academy organized on the occasion of the 30th anniversary of the foundation of the Football Federation of the Republic of Kosovo. In fact, it was in this school on 20 August 1991 that the Constituent Assembly of the Football Federation of the Republic of Kosovo was held, which eventually separated Kosovo football from the system of the former federal state of Yugoslavia, which at that time had imposed violent measures on every pore of life in Kosovo. From here, 30 years ago the independent journey of Kosovo football began, which, despite many vicissitudes and sacrifices, managed to continue its journey until the membership in UEFA and FIFA in 2016. Present at this academy were former members of the first FFK presidency, numerous sports workers and former football players and coaches of the resistance period. The participants were greeted with a speech by the former Vice-President of the First Presidency, Gafurr Kabashi, who praised the courage of the footballers, who even in those difficult conditions from the repression of the Serbian regime, had the courage to play football and for them paved the way for the independent football of the Republic of Kosovo. Meanwhile, the current President of FFK, Agim Ademi assessed the 20 August 1991 as a date that will always be written in golden letters in the history of Kosovo football. “Like today, 30 years ago, these men who are sitting today in this academy were our boys at the time who started an extremely difficult mission to play football under occupation. “In addition, some brave and visionary people undertook the mission to establish the FFK and make Kosovo football independent in a very difficult period, when the very existence of Albanians in Kosovo was in doubt”, President Ademi said. He finally handed over gratitude to the former President, the deceased Agim Bytyqi and the first leadership of FFK, which were received by the former Vice-President, Gafurr Kabashi and former Secretary, Sejdi Mërkoja. Meanwhile, the plaque with the date of establishment of FFK by Beqir Aliu, Gafurr Kabashi, Ajet Shosholli, Ferat Qorri and Sejdi Mërkoja was unveiled at the entrance of the Primary School “Asim Vokshi”. In addition to the solemn academy to mark this important day, FFK organized a revival match, in which, the footballers who were part of the formation of the Kosovo League in 1991 played. 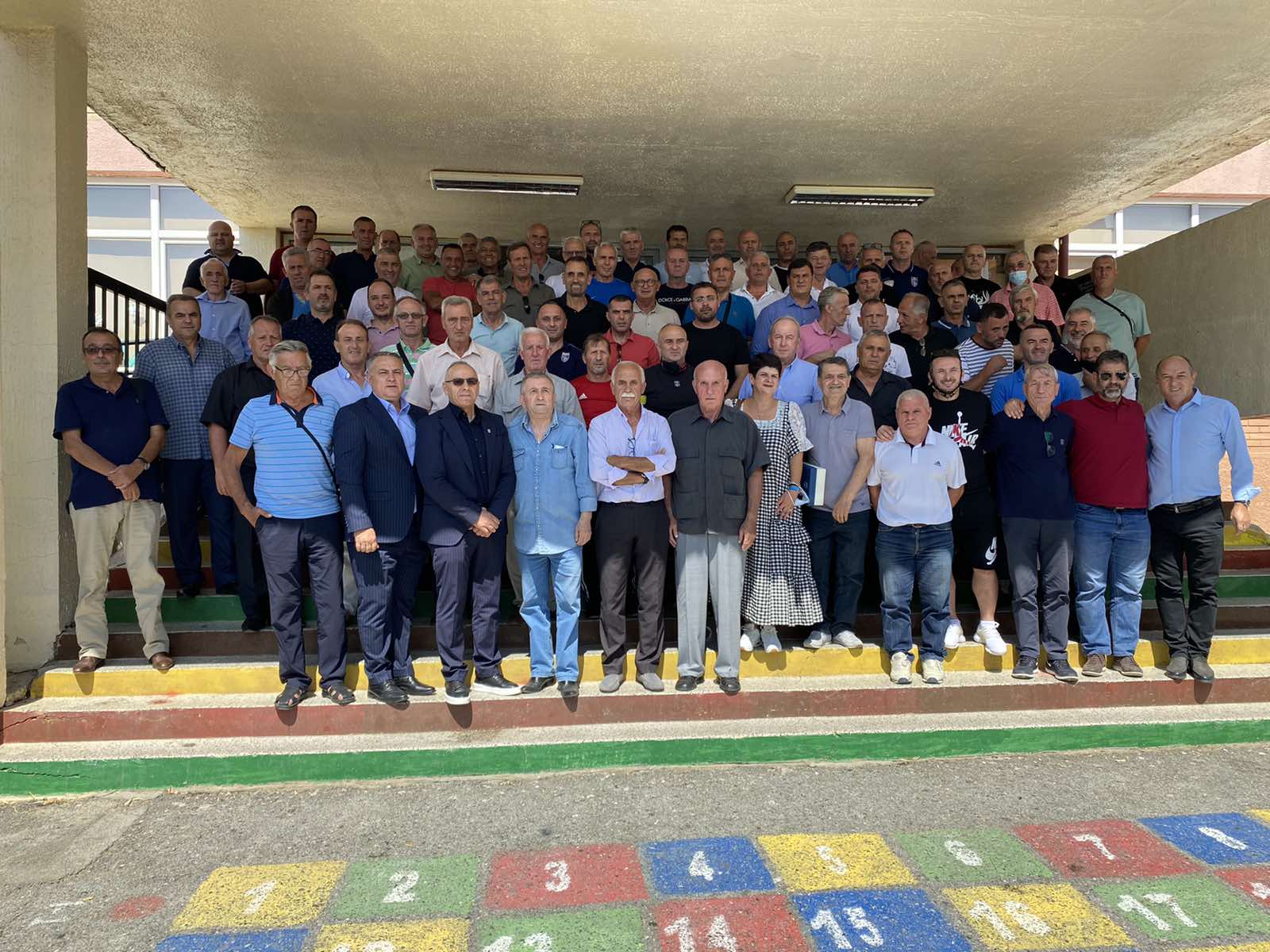 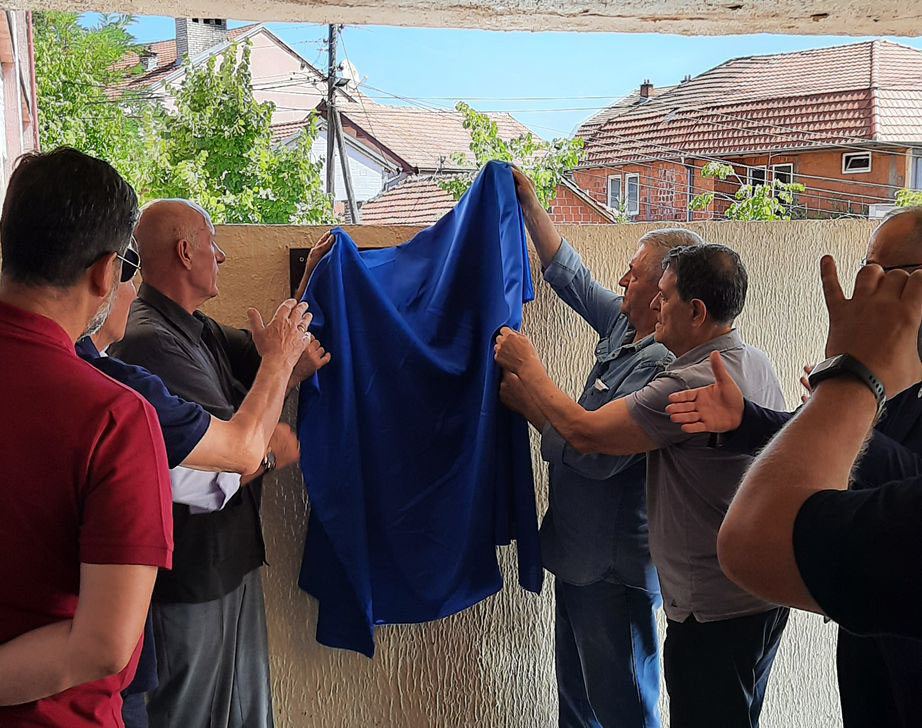 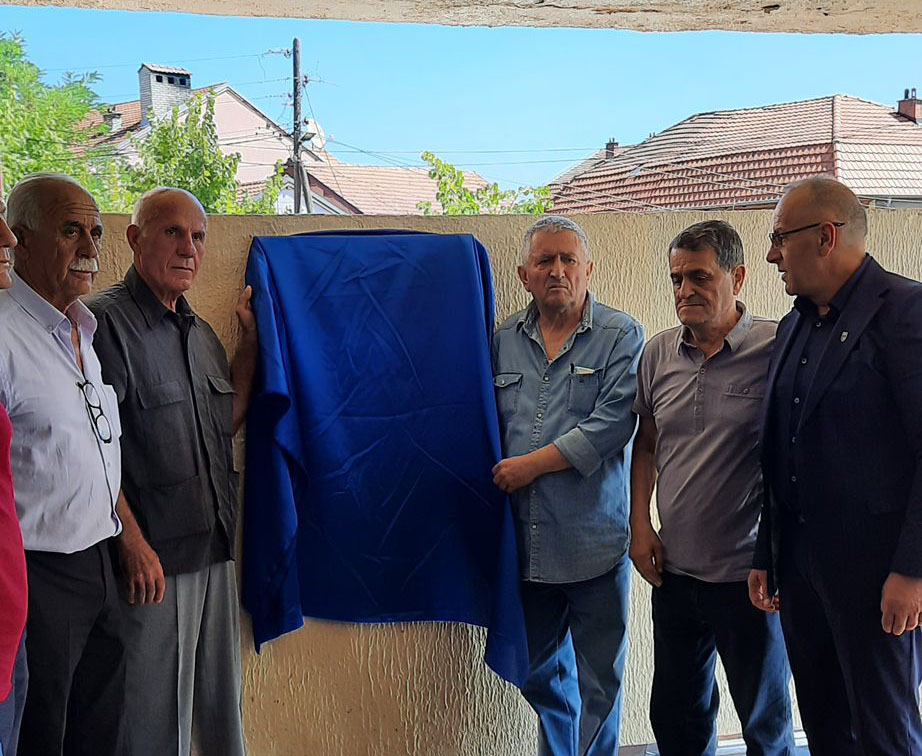 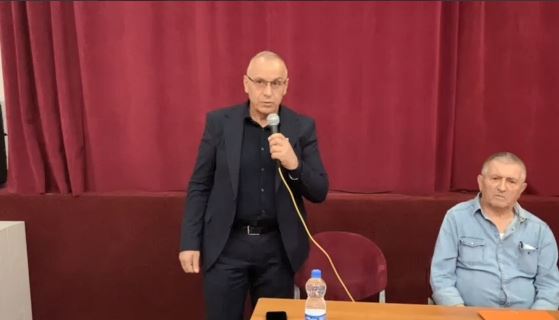 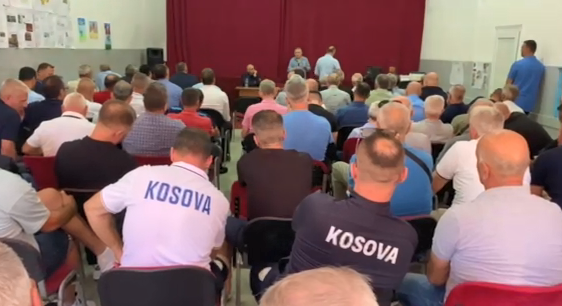 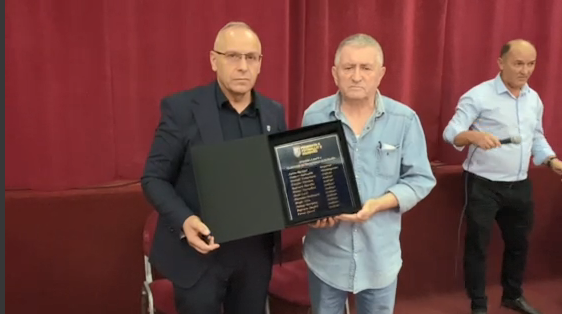 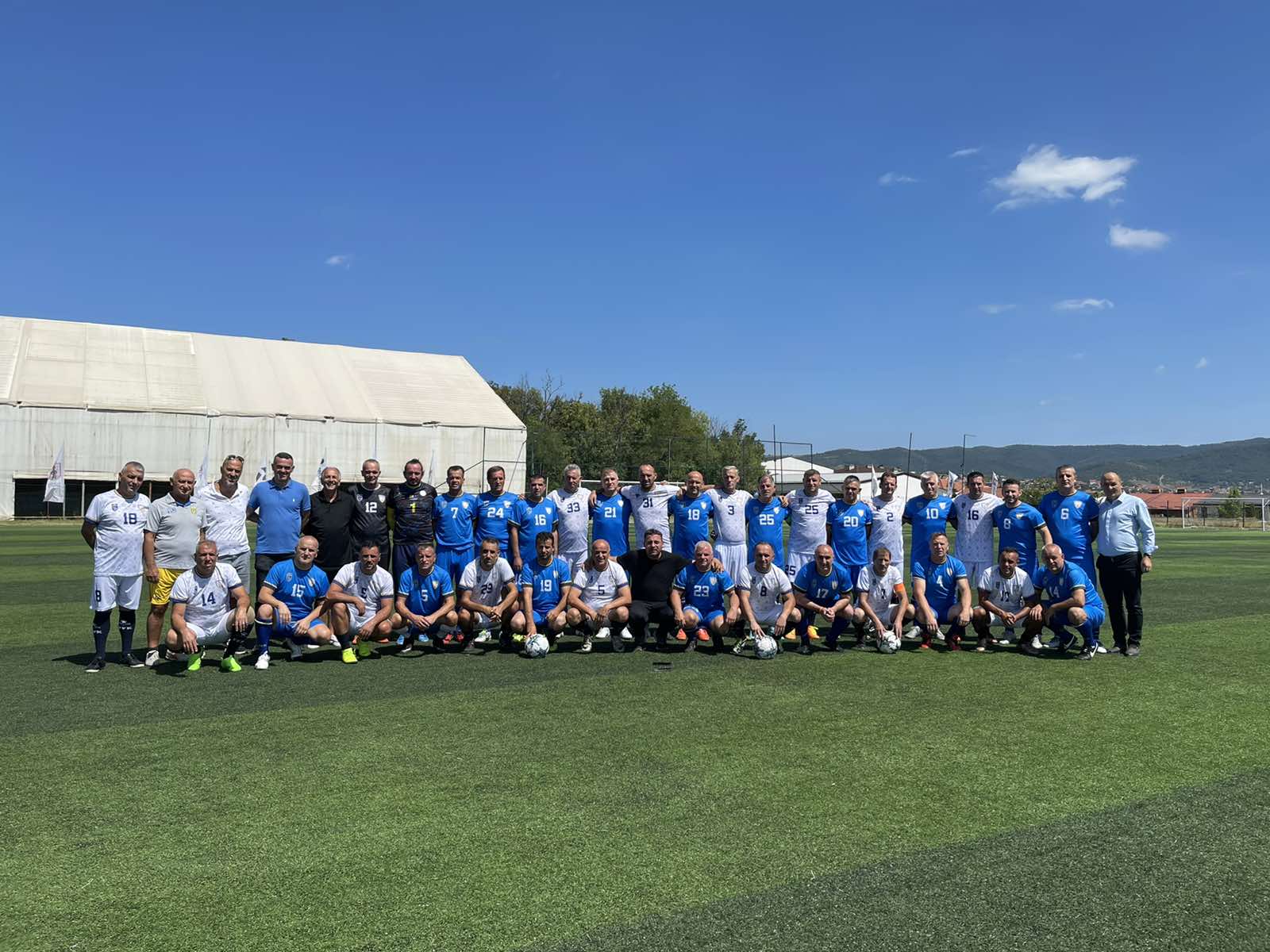 Llapi is the winner of the Super Cup, defeats Prishtina after extra time