Home > Womens National Team U19 > U19/ Danes strong for Dardans 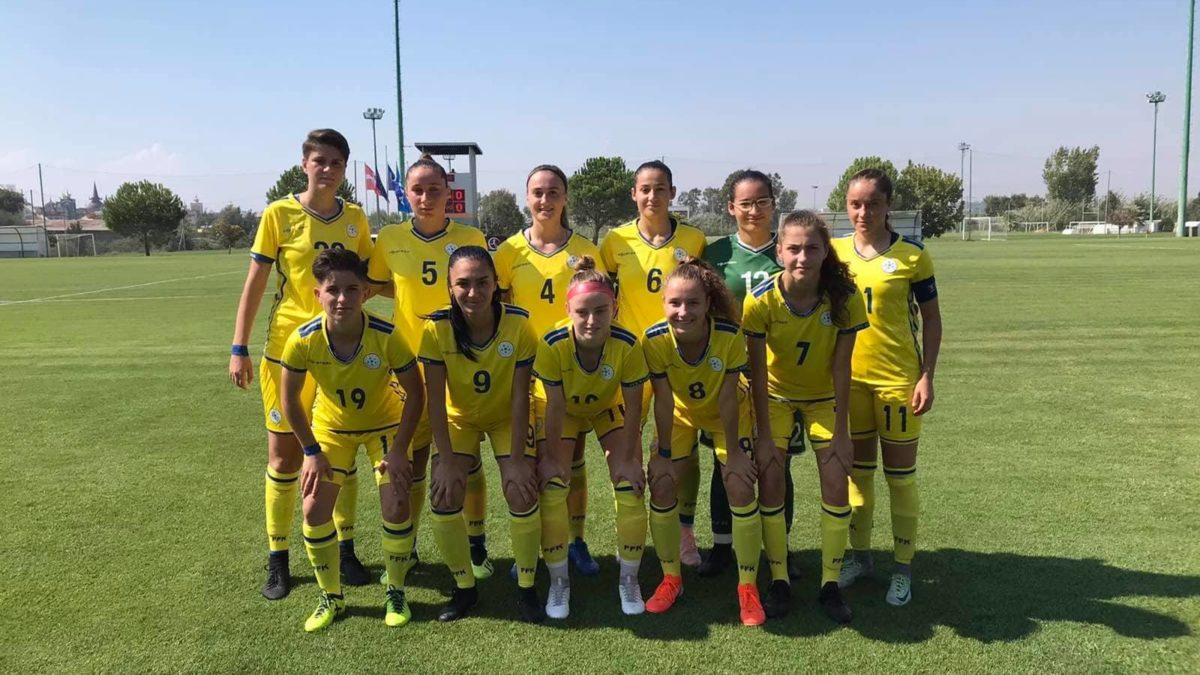 U19/ Danes strong for Dardans

2 October 2019 – The U19 Female National Team of Kosovo was defeated deeply in the first match within Group 12 for the European Championship qualifiers “Georgia 2020” by Denmark with 0:8. Girls led by Kushtrim Munishi could not face girls from Denmark who in every aspect were much better closing the first half leading with four goals, scoring another four goals in the second half. Four goals for Danes were scored by Sofie Lundgaard, and four other goals by Bredgaard, Olivia Moller Holdt, Sarah Sundahl and Ea Maiken Rasmussen each. 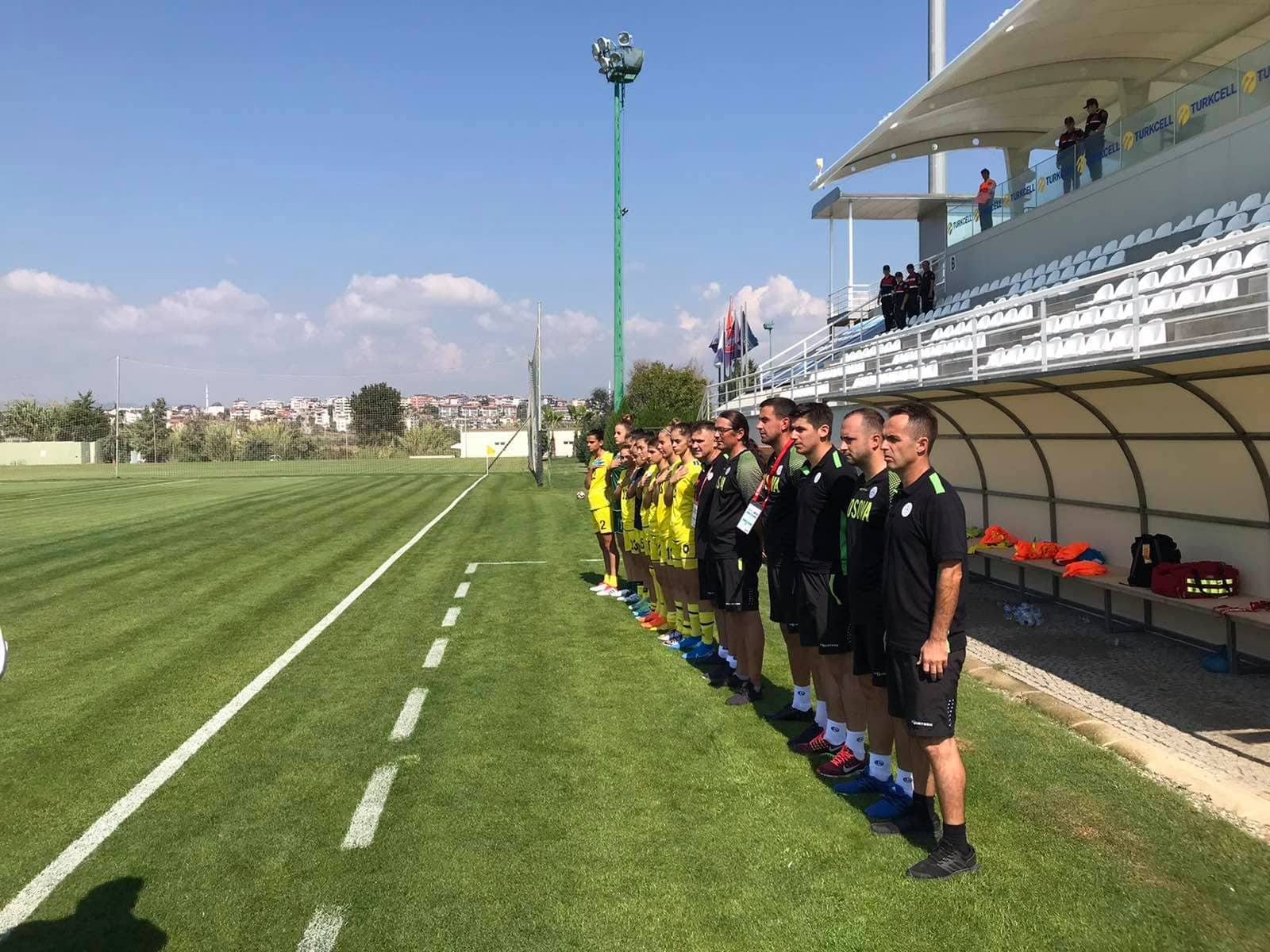