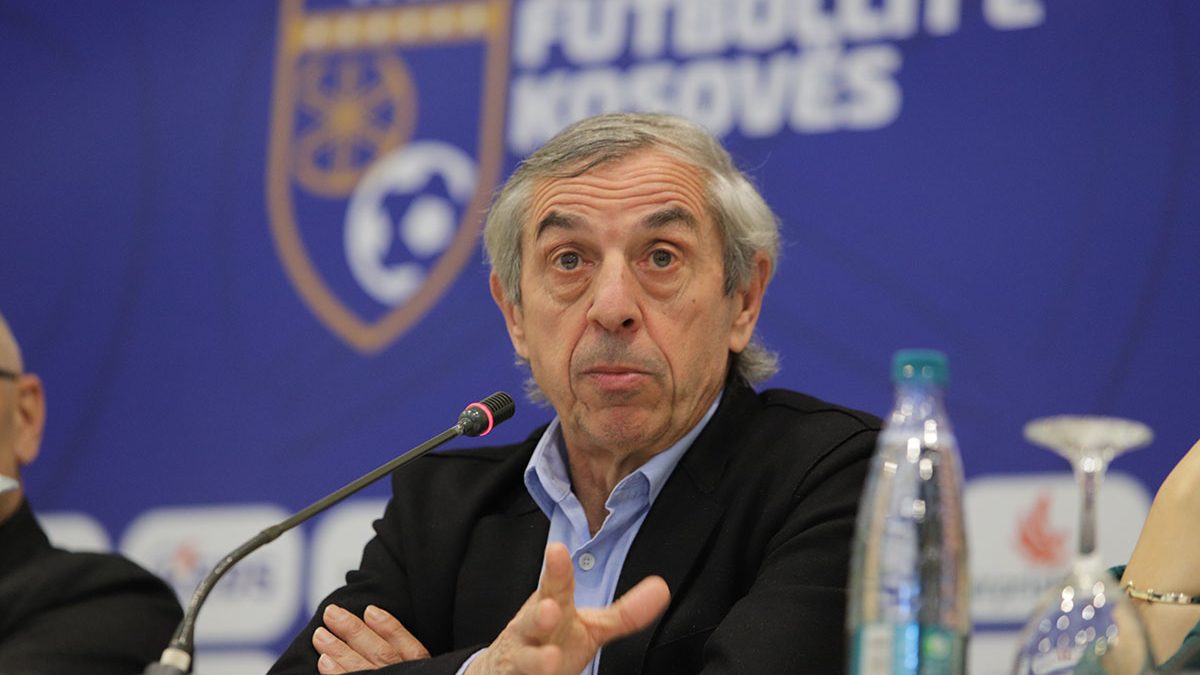 23 February 2022 – The French coach, Alain Giresse is the new head coach of the Kosovo National Football Team. President Agim Ademi introduced him at a press conference on Wednesday. “I have the honour today to introduce the new coach, the well-known, Alain Giresse. I believe his name is enough to indicate who he is. I am very happy that he is among us and has accepted to be in charge of the Kosovo National Team. With it, we will enter the challenge to have as many good results as possible. I believe that with him we will achieve the goal we have had so far”, said Ademi who then invited the French coach to sign the contract that connects him with FFK until November 2023.

On the other hand, Giresse stated that he feels honoured to be in charge of the Kosovo National Team and that he has not hesitated to accept the offer of FFK at all. “Today, my duty as the head coach of Kosovo is being made official and I am happy and very honoured. I have agreed to the requests of the President of FFK, as I have worked before with national teams and I know that every country expects a lot from his team. I like the playing style of Kosovo players. “As for the team, it is important to find the right balance but also the mentality, which is necessary to show a good game”, Giresse said.

During his career, he has led major teams at national level such as Georgia, Gabon, Mali, Senegal and most recently, Tunisia.

Giresse also coached two of the most popular French teams such as PSG and Toulouse.

He starts work with the Dardanians in the March friendly matches against Burkina Faso on 24 March and Switzerland on 29 March. 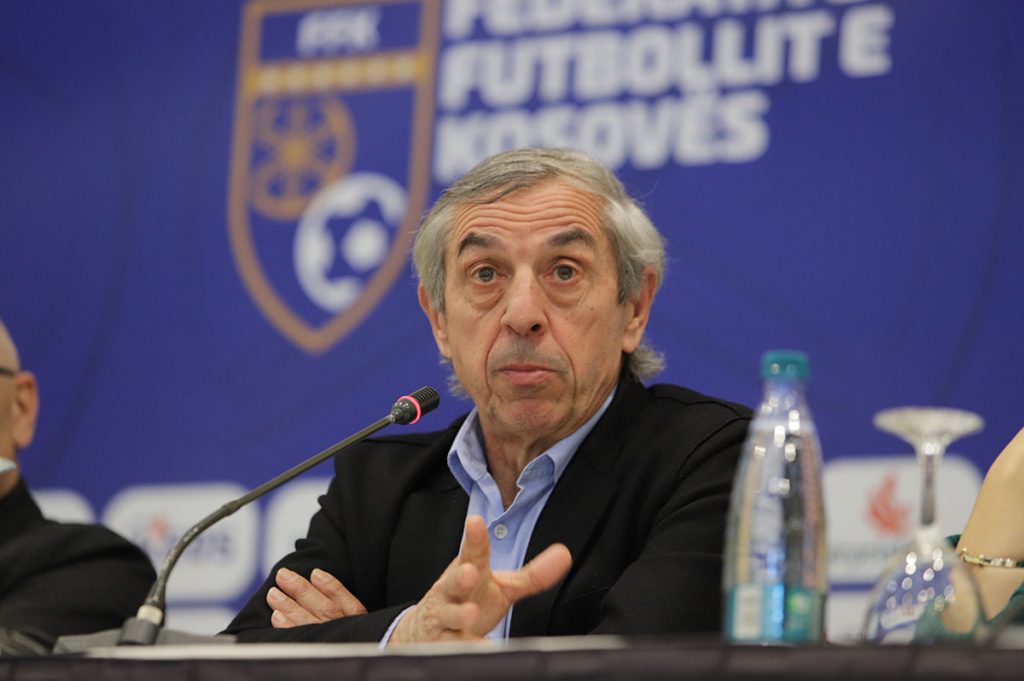 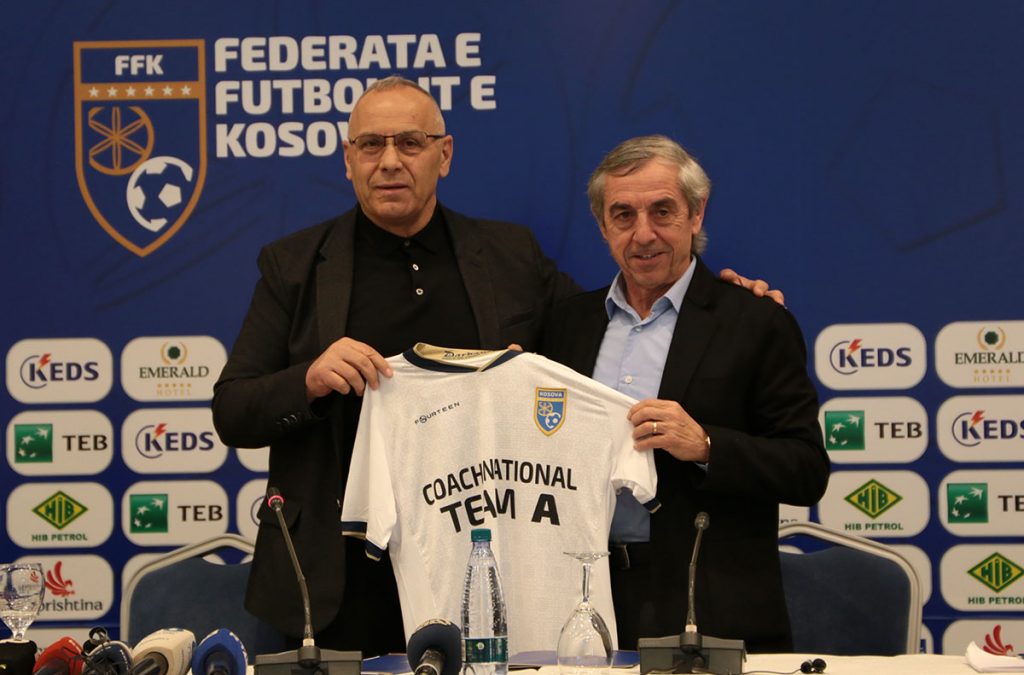 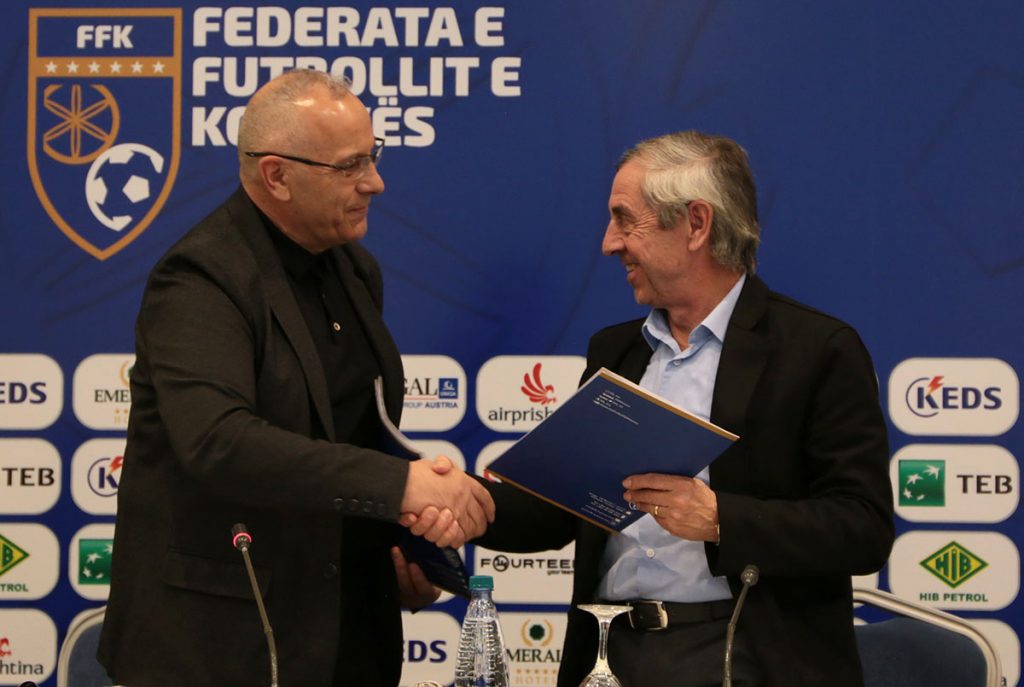 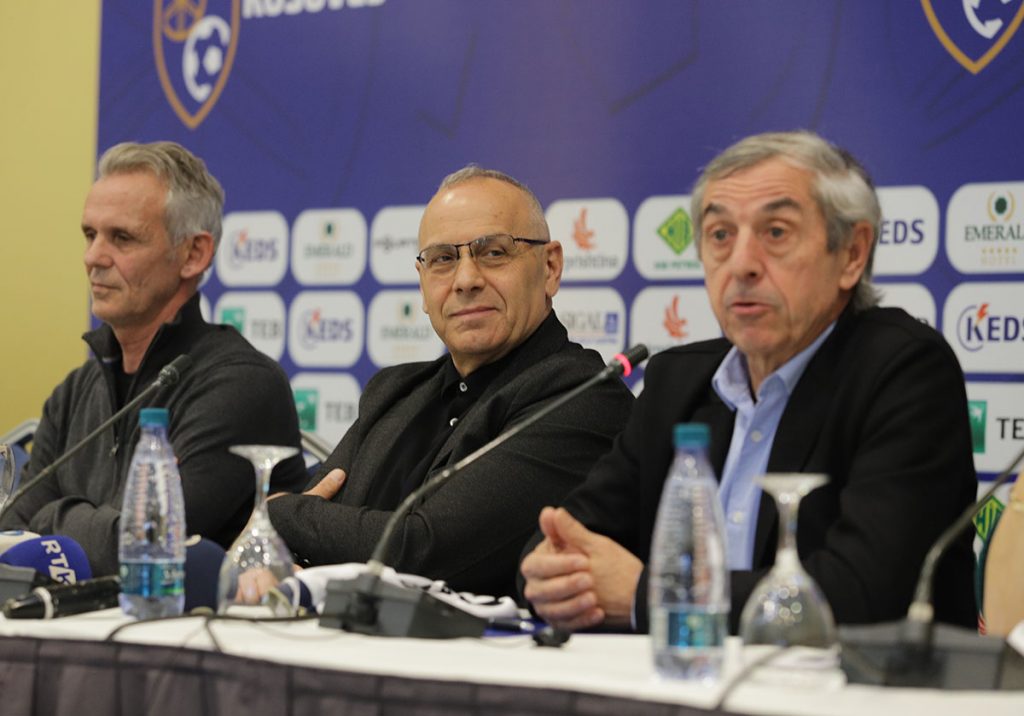 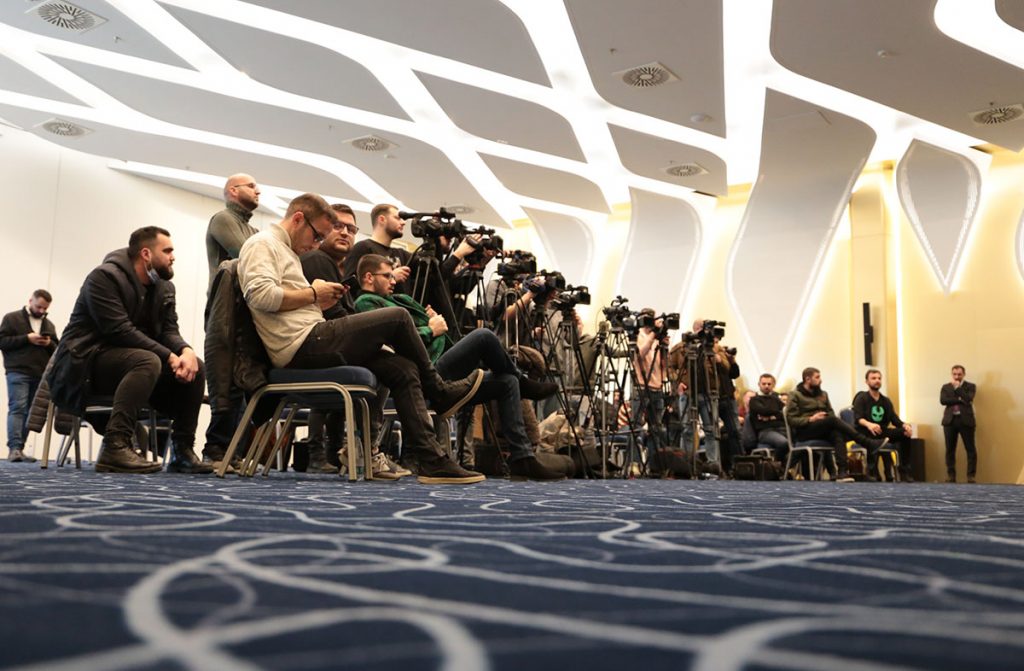