Home > Main News > Ballkan and Prishtina win, Drita gets only one point against Besa 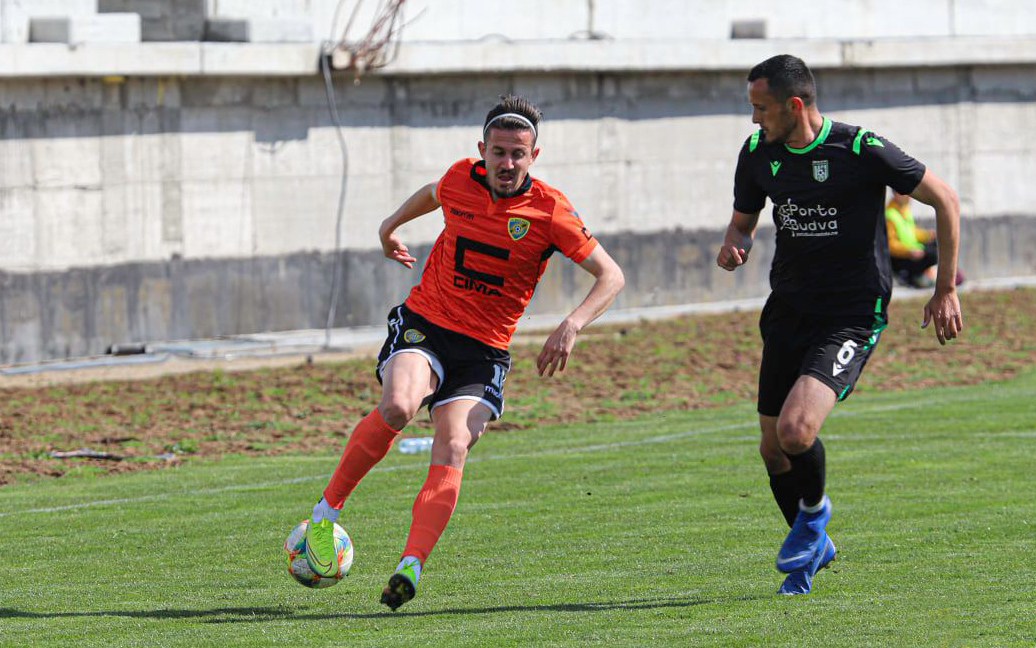 28 April 2021 – Four matches within the 31st week in the Super League of Kosovo in football were played today. The leading team, Ballkan, marked an important win at home in the duel with Llapi with 1: 0. The winning goal for the orange-and-blacks from Suhareka was scored by Blend Baftiu in the 33rd minute. With this win and thanks to Drita’s draw, Ballkan now leads the ranking alone with 67 points, followed by Prishtina with 66 points, while Drita is now ranked third with 65 points. The latter failed to get more than one point as a guest in the duel with the last team in the ranking, Besa. The match played in Brestovik ended 1: 1. Besa took the lead with Ardit Tahiri’s goal in the 19th minute, while Betim Haxhimusa equalized in the 62nd minute. Prishtina achieved an easy win in duel with Trepça’89 at Fadil Vokrri stadium with 3: 1. Two goals were scored by Leutrim Kryeziu (67 ‘, 76’), while Endrit Krasniqi (49 ‘) contributed with one goal. The only goal for the team from Mitrovica was scored by Arbnor Muja in the 69th minute. With this win, Prishtina increases the chances for the title of champion, while Trepça’89 is already ranked eighth with 35 points, position that leads to a draw. Meanwhile, the last match of this week was the one played between Gjilan and Drenica, which ended in a draw 0: 0.

Prishtina wins and gets one point closer to the title, Drita-Ballkan without a winner