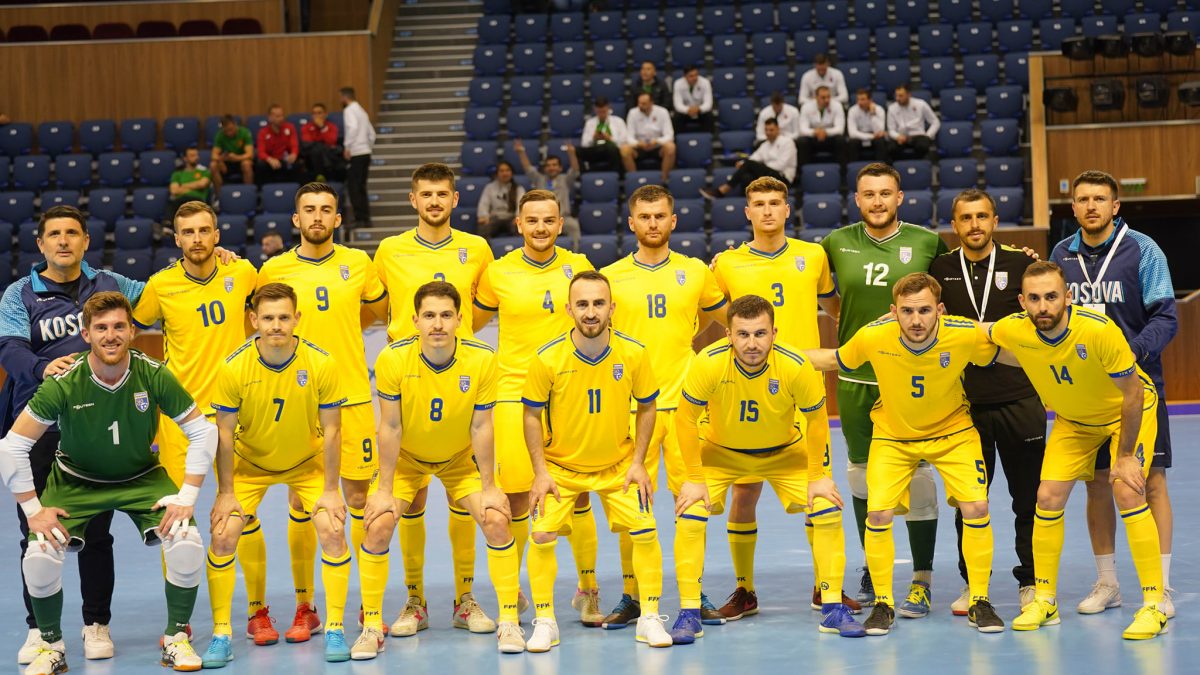 9 April 2022 – The first two matches of the 28th week in the BKT Super League of Kosovo in football were played today. The leading team in the ranking, Ballkan, scored a difficult victory as visitors in the match with Dukagjini with 1: 0. The winning goal for the team from Suhareka was scored by Meriton Korenica in the 81st minute. The team from Klina played with one player less since the 63rd minute after the exclusion of Bujar Shabani with the second yellow card. Ballkan now have 60 points while Dukagjini remains eighth with 30 points.

In the other match, Gjilan defeated Drenica with 5: 0. Gjilan took the lead in the 14th minute thanks to Shkelzen Lushtaku’s own goal. Keita Razak increased the lead to 2: 0 in the 42nd minute. Meanwhile, in the second half, Ismet Munishi’s players scored three more goals through Donjet Shkodra (76 ‘), Blerim Krasniqi (80’) and Gerhard Progni (90 ‘+ 4’). After this win, Gjilan is ranked second with 52 points, eight less than Ballkan when there are 8 rounds left until the end of the championship.