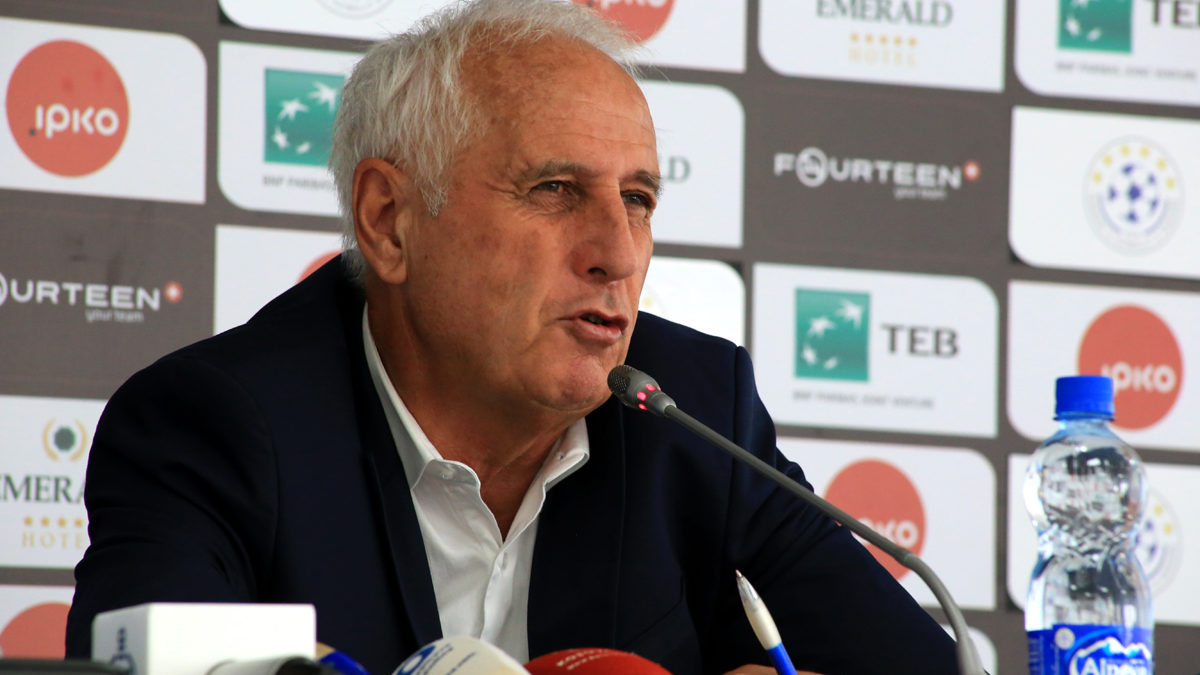 4 October 2019 – The Head Coach of Kosovo National Team, Bernard Challandes made public the list of football players who will be available for the two matches, one against Gibraltar to be played on 10 October and the other one against Montenegro to be played on 14 October within the qualification matches for Euro 2020. Milot Rashica, Benjamin Kololli and Herolind Shala have returned to play in these two matches as they had missed the past matches due to their injuries. The side player of Zagreb Lokomotiva, Lirim Kastrati has returned as well. He was engaged in the U21 National Team in the last month. 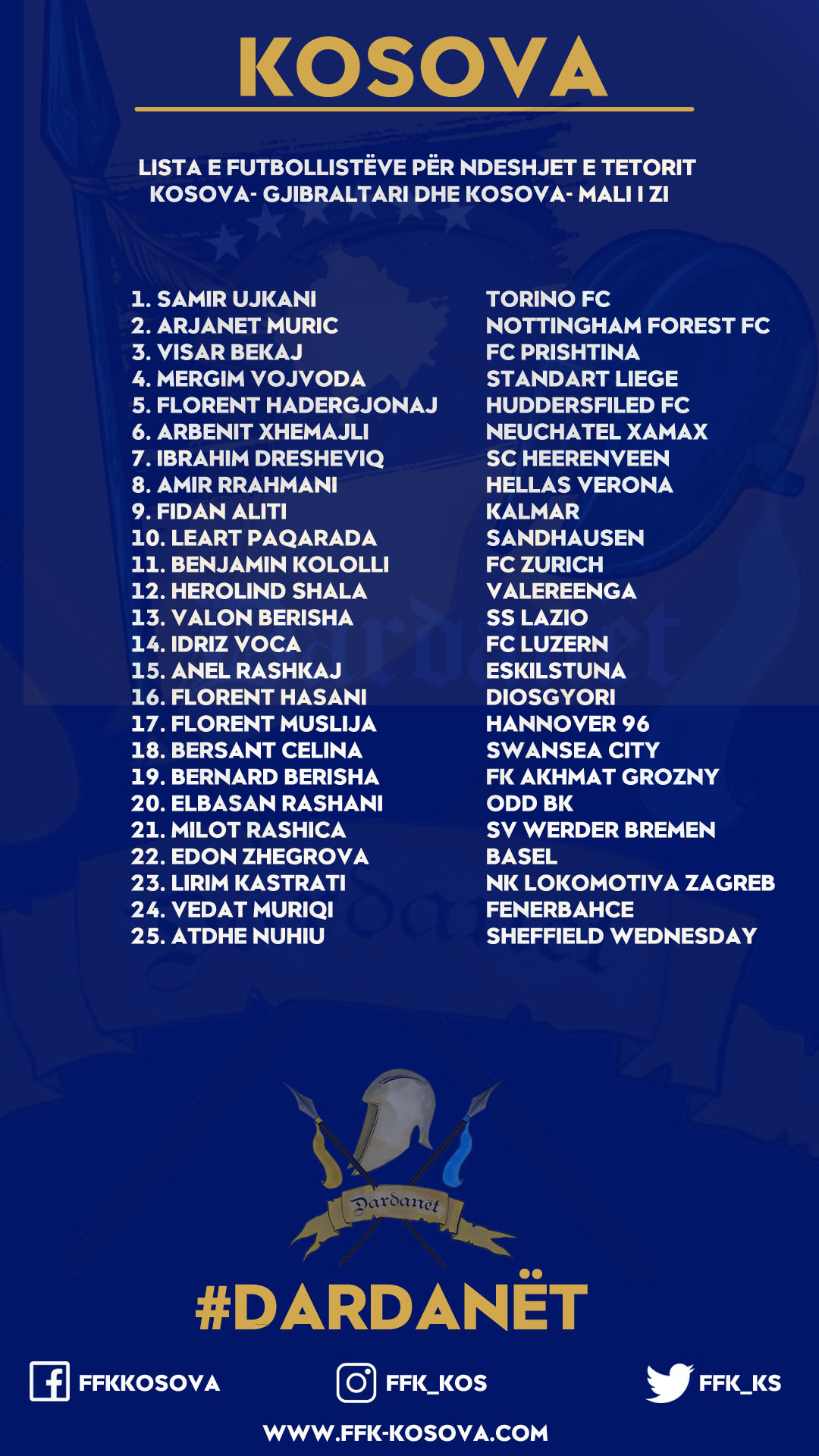