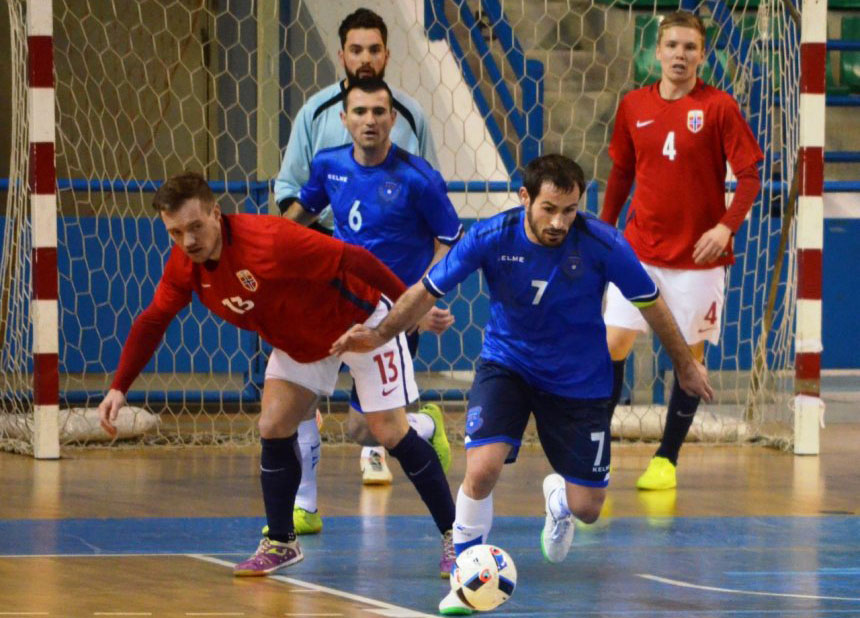 U17 National Team ends its qualifiers with loss from Wales