Ballina > National Team > Dardanian U17 girls are promoted in League A of the qualifications for the Euro 2022
Main News, National Team

30 September 2021 – The Kosovo’s U17 National Team in the women’s competition has written a new page in the history of our football. Since the first participation in the qualifying competitions of the European Championship, the U-17 Dardanian girls have managed to win the group and be promoted to League A of the qualifications for Euro 2022. In the last and decisive match within Group 1 of League B, Kosovo defeated the host of this group, Luxembourg, with 4: 2. This win and the best goal difference compared to Belarus has enabled the girls led by the head coach, Kushtrim Munishi, to be promoted to the League A of qualifications, which is an extraordinary success for Kosovar football in general and for women in particular. Aurora Racaj contributed with three goals in the victory against Luxembourg, while Rreze Gashi scored one. Thus, Kosovo closed the matches of Group 1 of League B with 7 points, with two wins (against Georgia and Luxembourg) and a draw (against Belarus). Now, Kosovo U17 expects the draw in November and then through the matches in League A, will aim for the historic qualification in Europe. 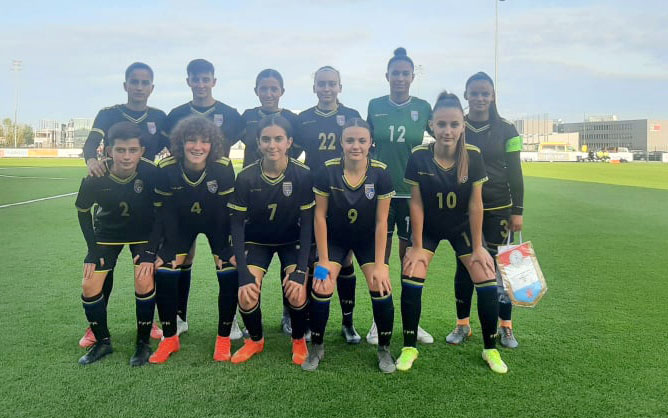 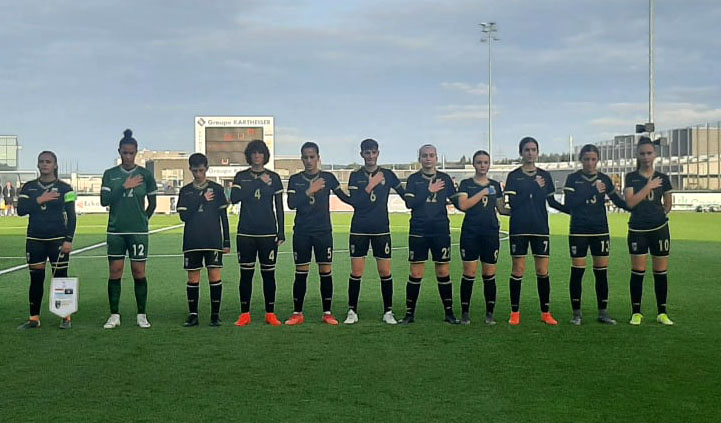