Dardanians fought valiantly against the Spaniards but failed to surprise

31 March, 2021 – The National Team of Kosovo suffered a loss in the second match within the qualifications for the World Cup “Qatar 2022” in a match with the Spanish National Team. The match played at the “La Cartuja” stadium in Seville was closed 3: 1 for the Spaniards.

As expected, Spain dominated the game, especially in the first half. The Dardanians resisted quite well the incessant attacks of the team of Luis Enrique until the 34th minute when Daniel Olmo took advantage of our defence deflection and unlocked the numbers to 1: 0. Just two minutes later, the Spaniards scored again, this time through Ferran Torres.

Dardanians were more courageous in the second half and put the Spanish team under pressure where as a result, Besar Halimi scored in the 70th minute from a long distance, taking advantage of the exit of goalkeeper Unaj Simon. After this goal, our footballers insisted on the second goal, creating two good chances separately through Lirim Kastrati. However, the goal of calm for the Spaniards was scored by Gerard Moreno in the 75th minute, confirming the victory of his team. 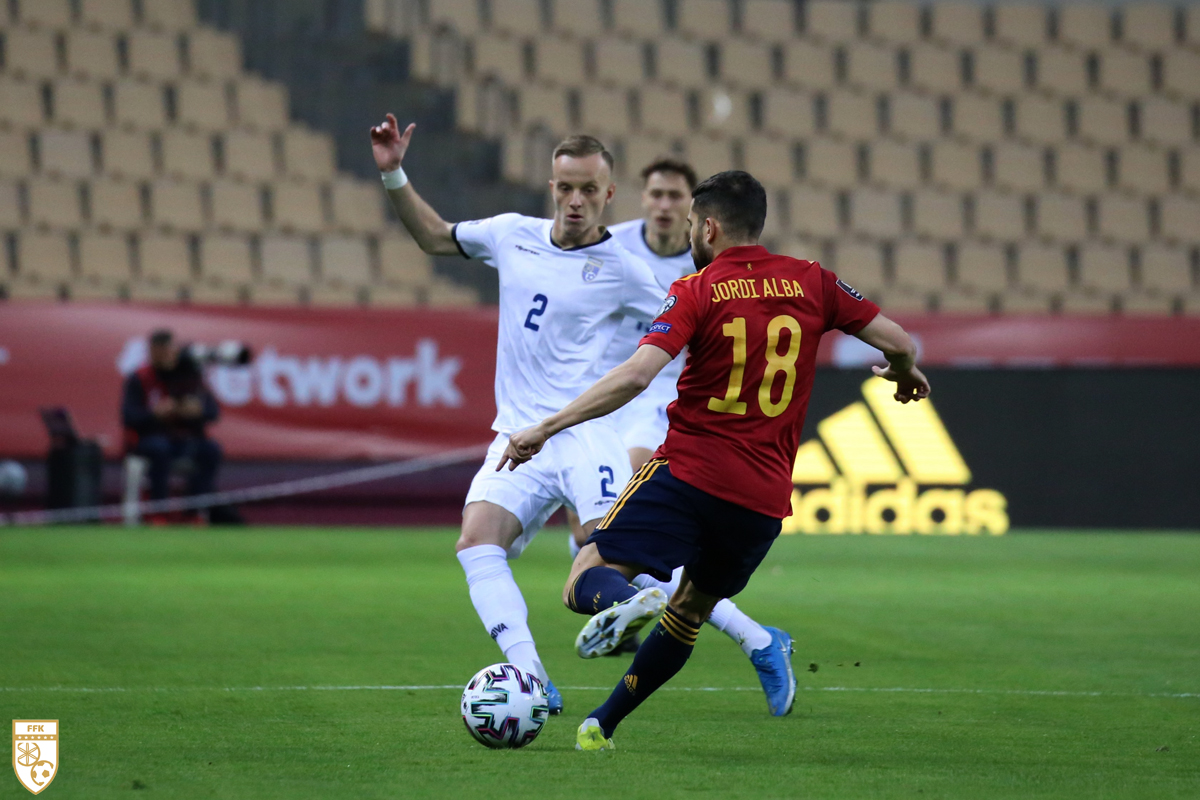 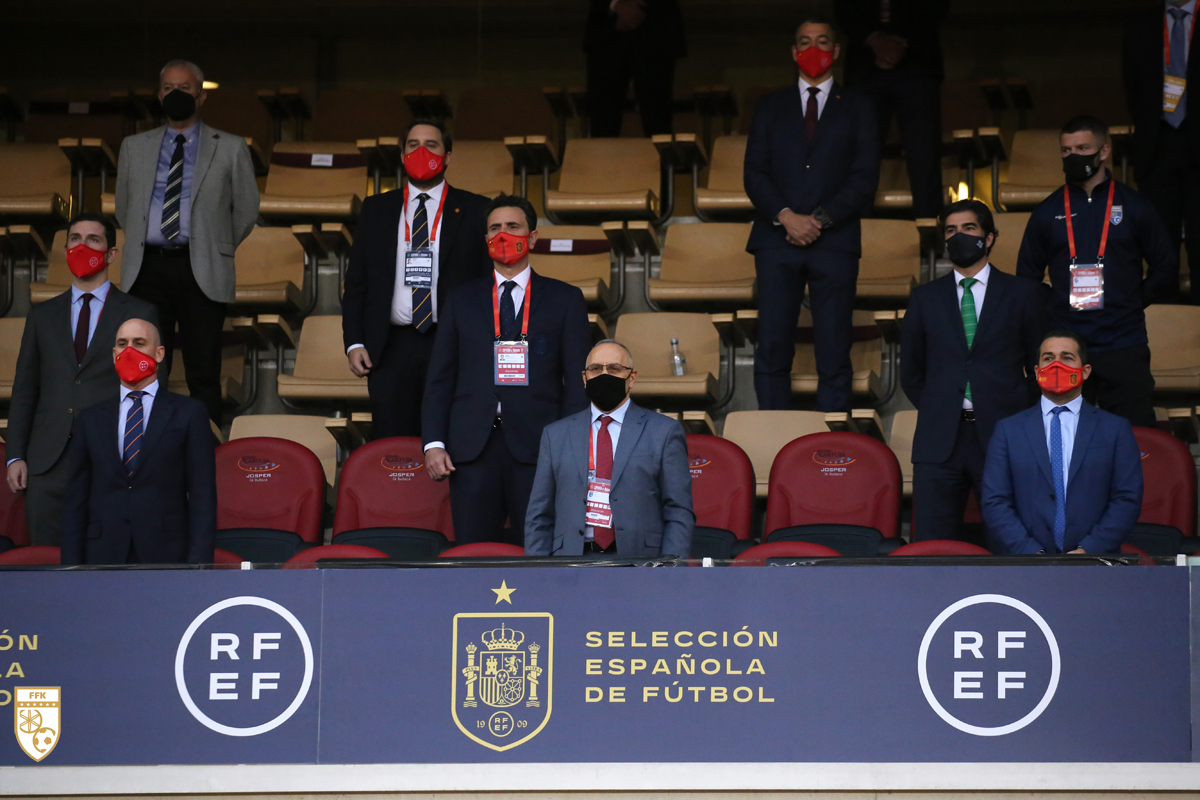 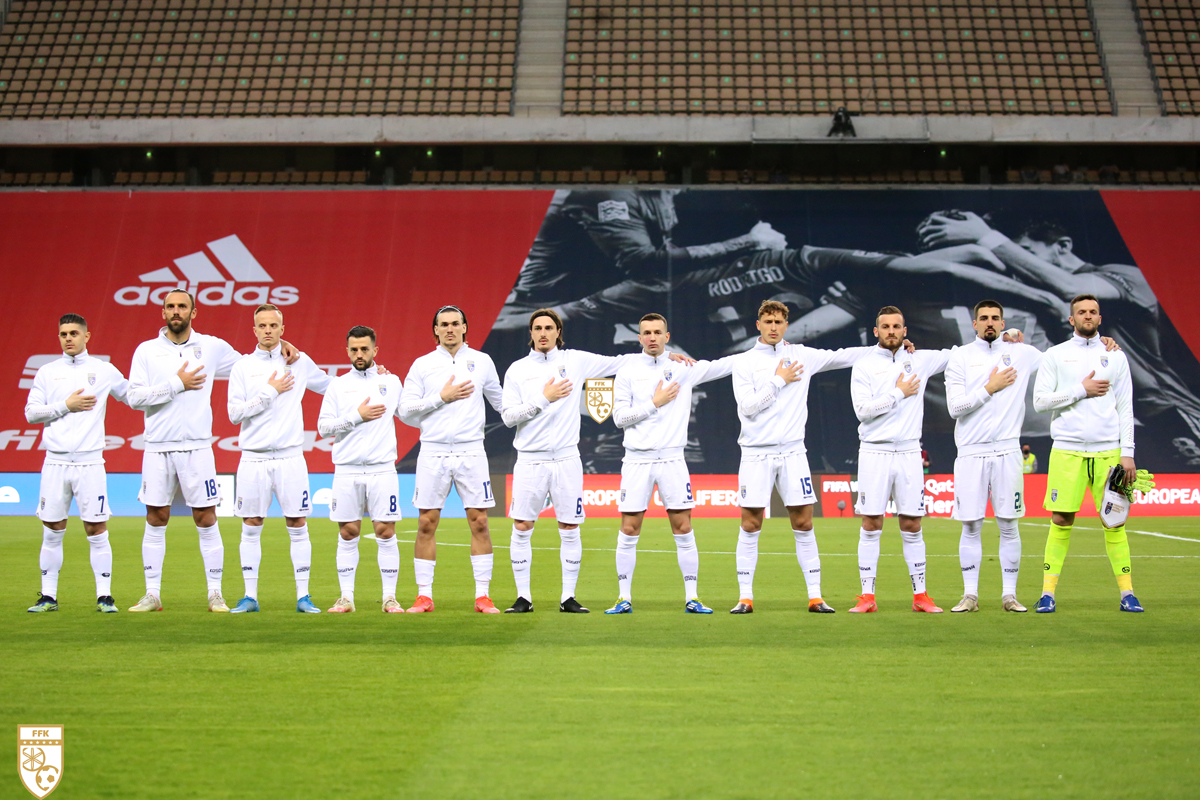 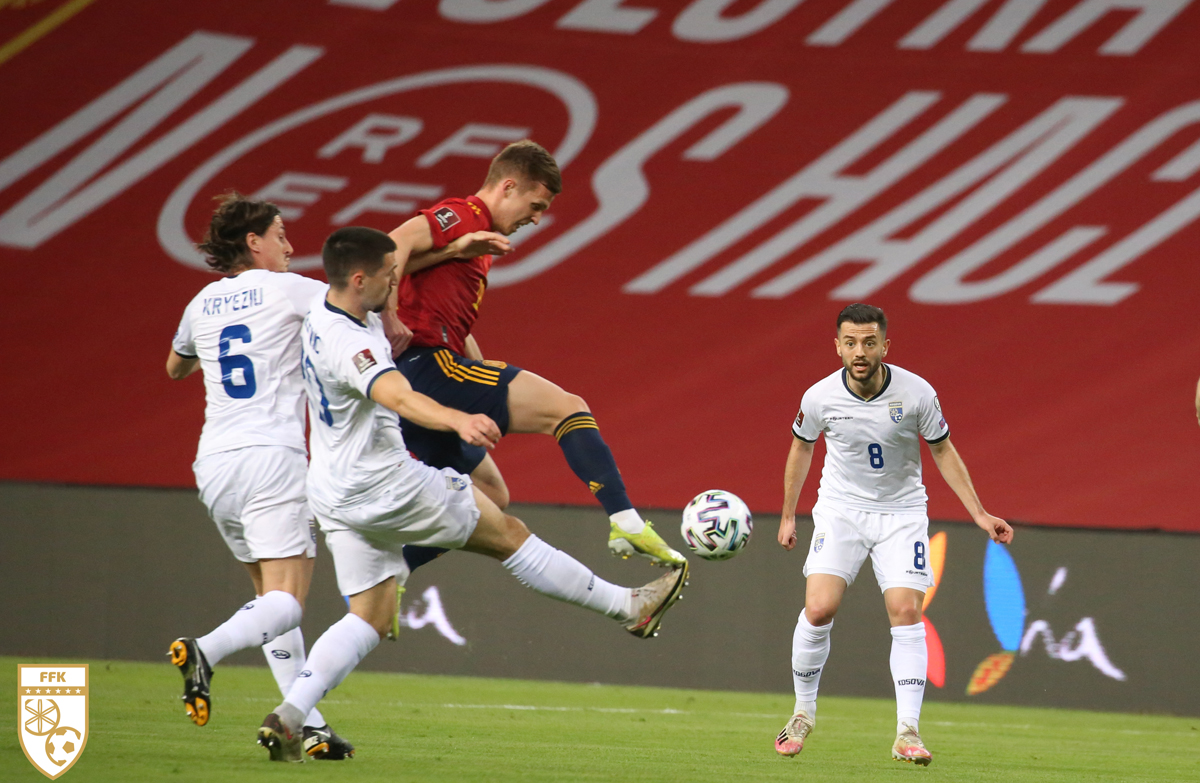 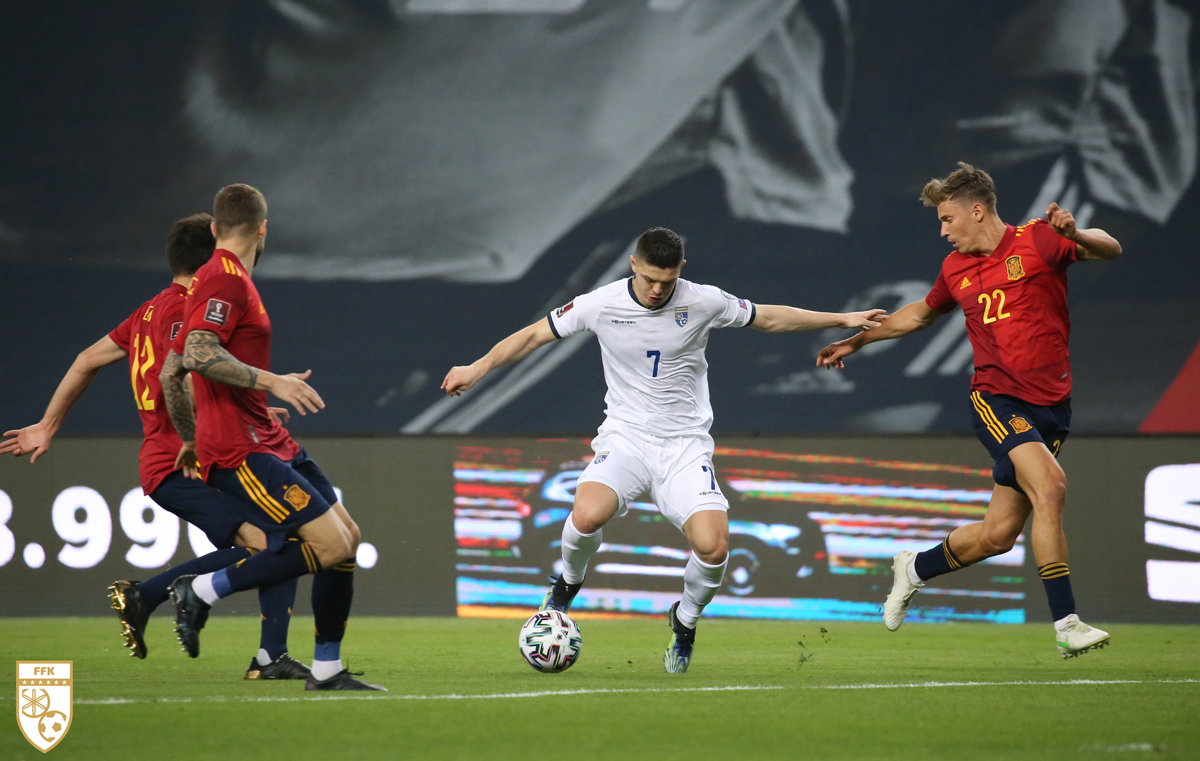 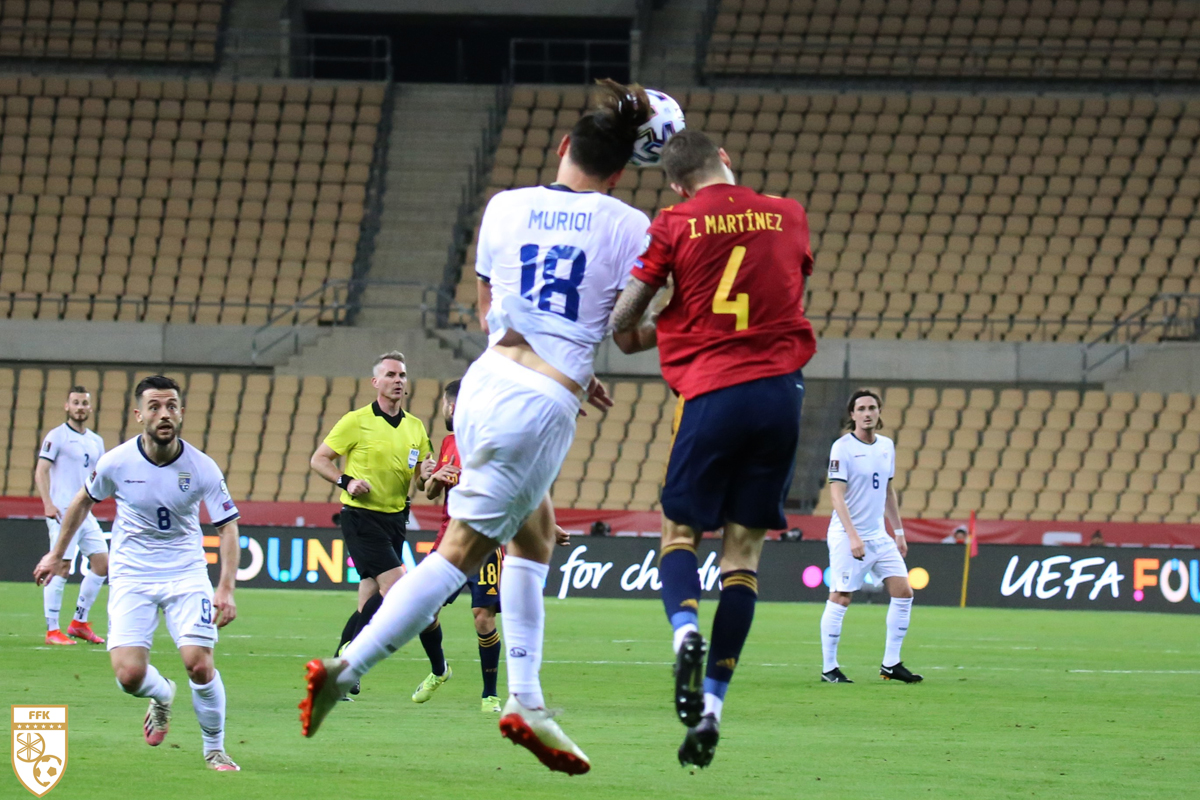 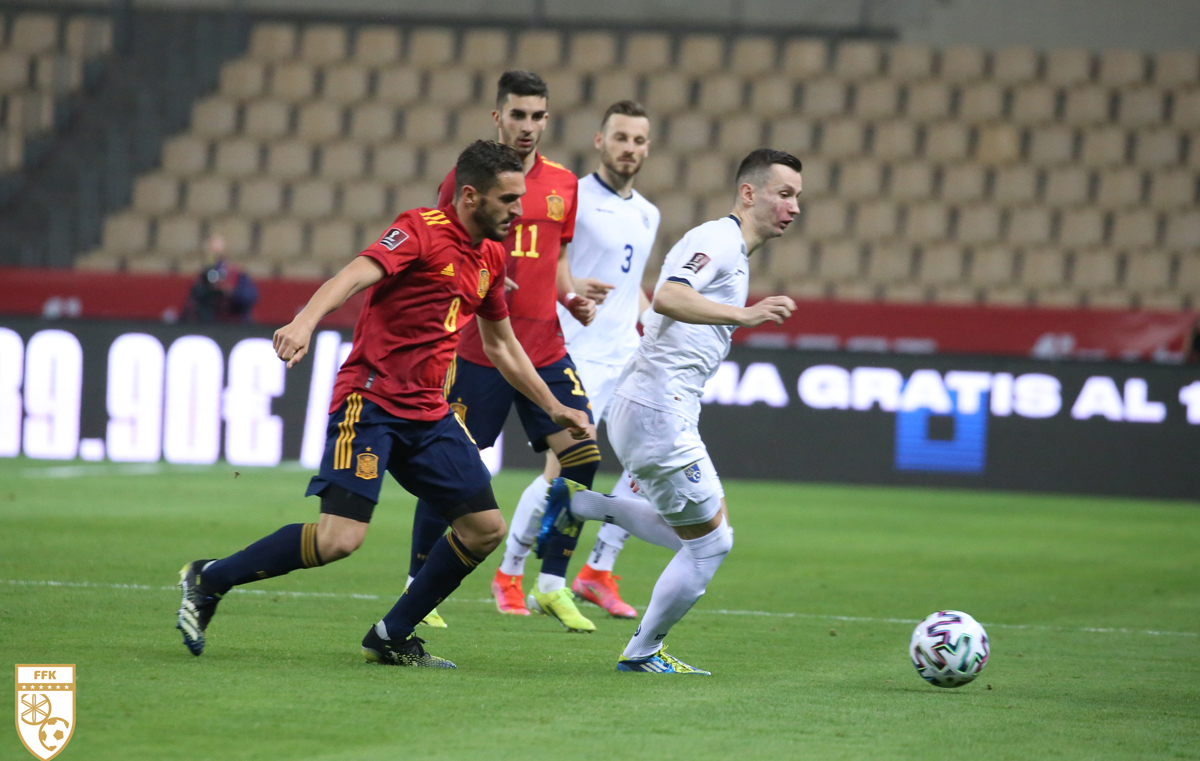 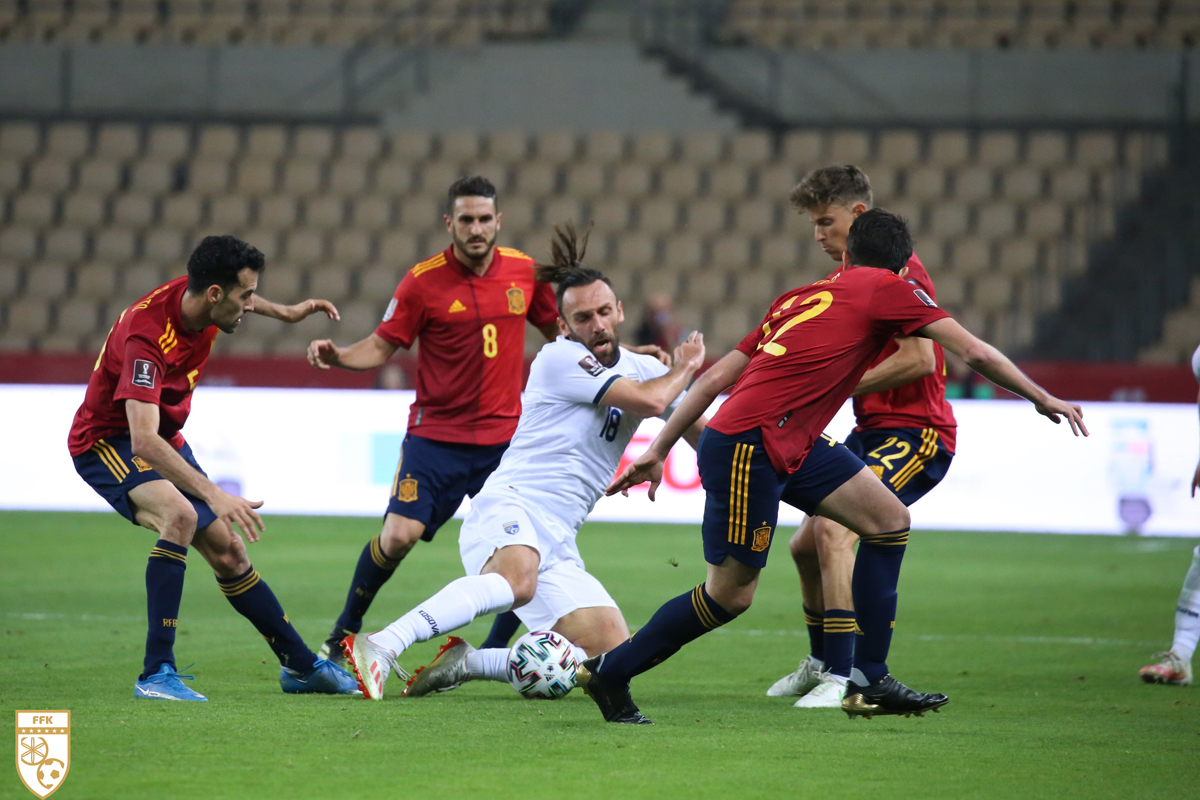 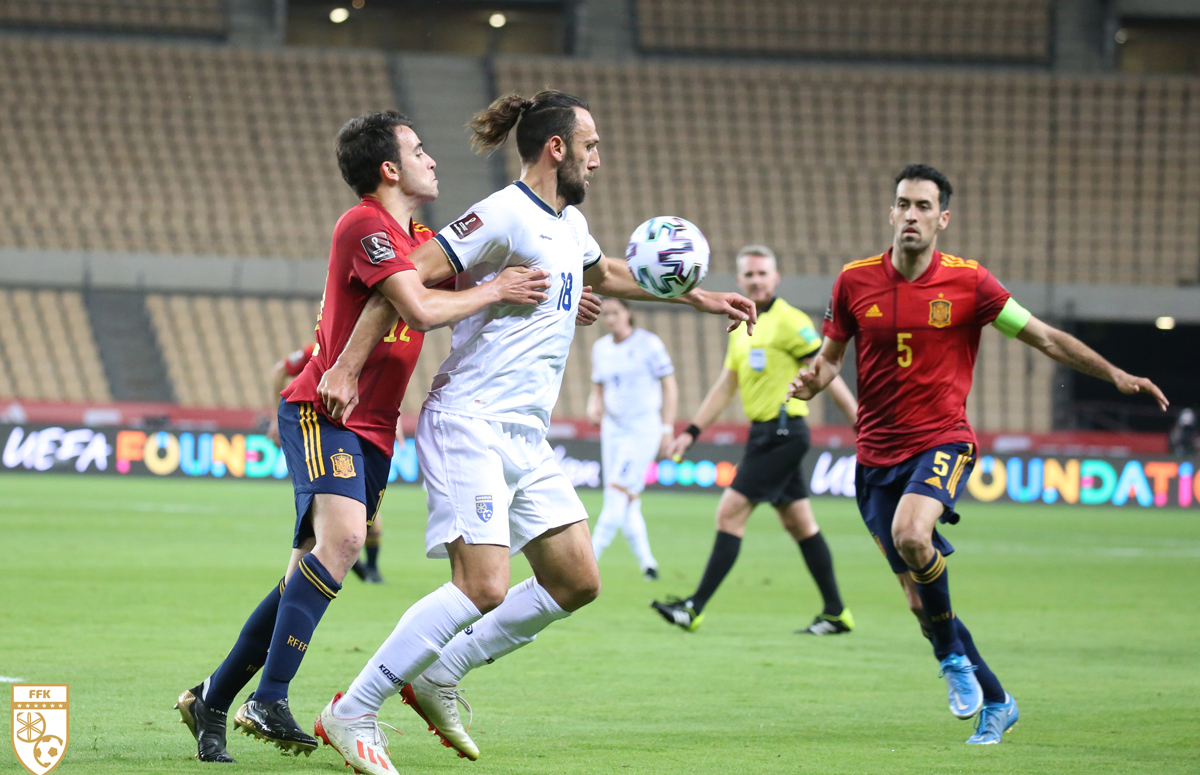 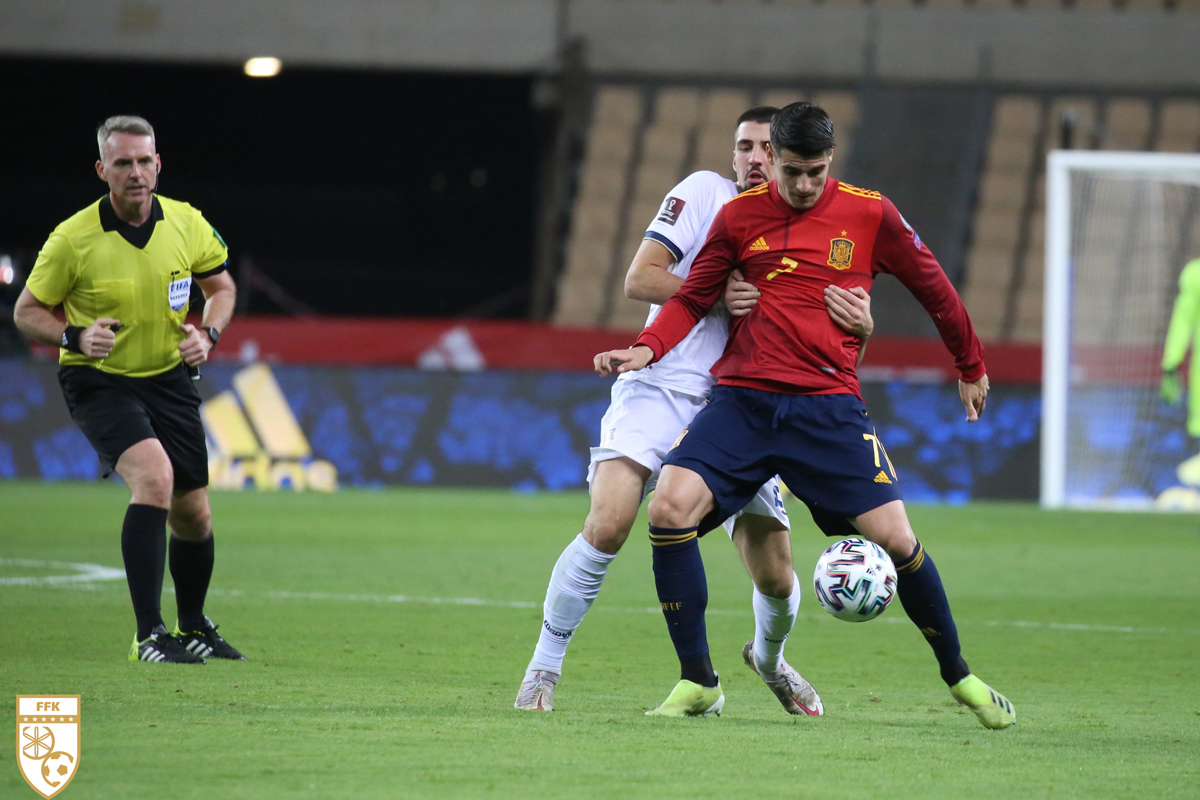 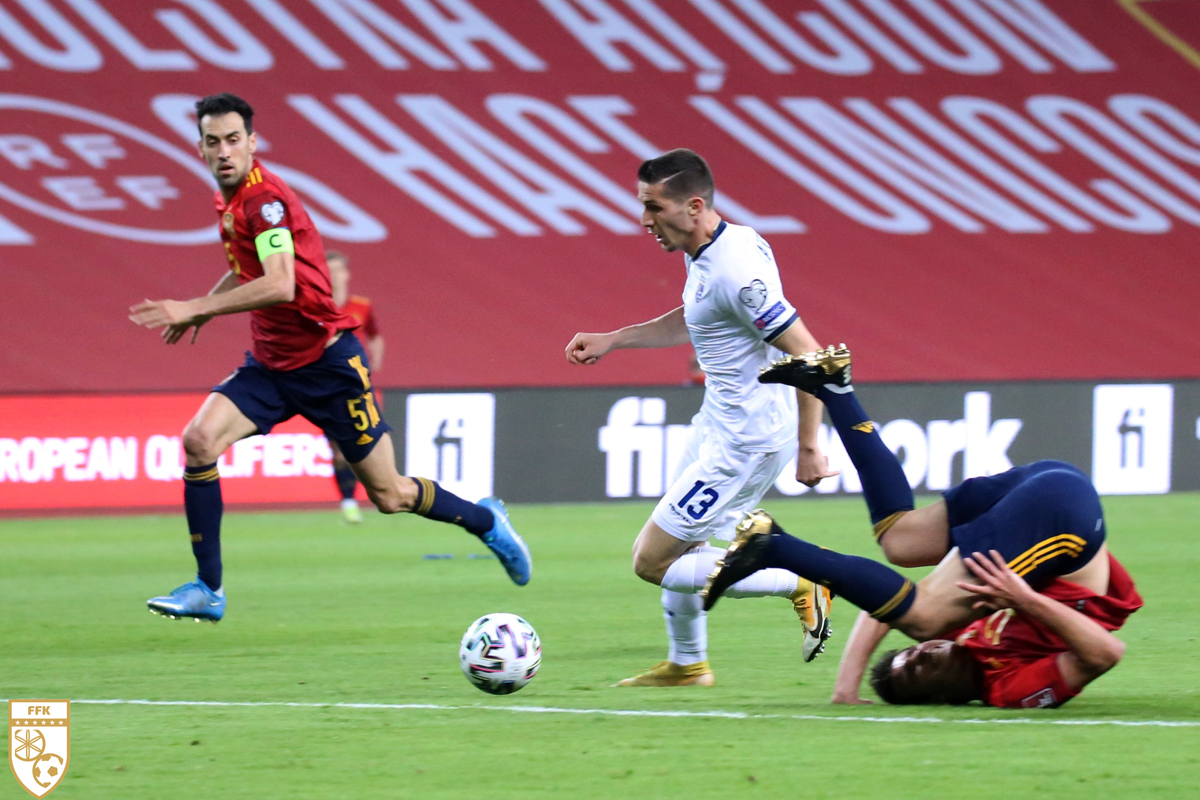 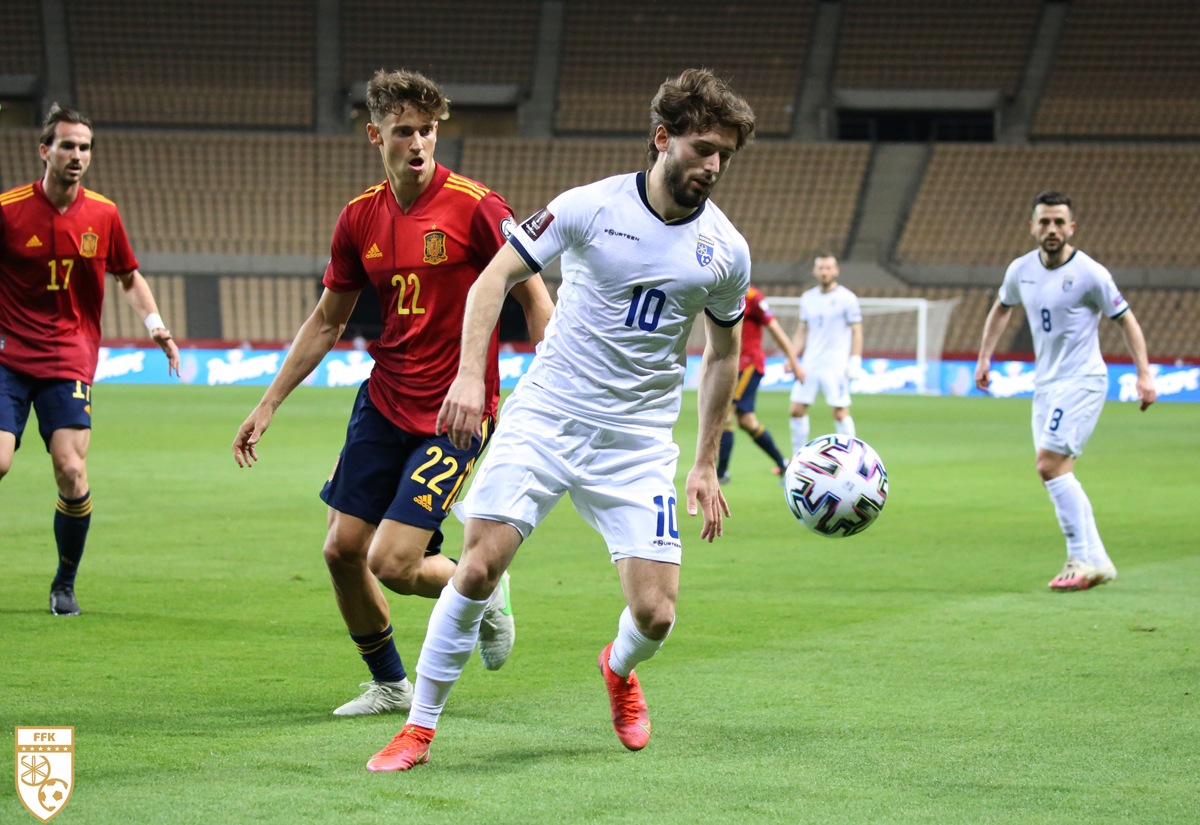 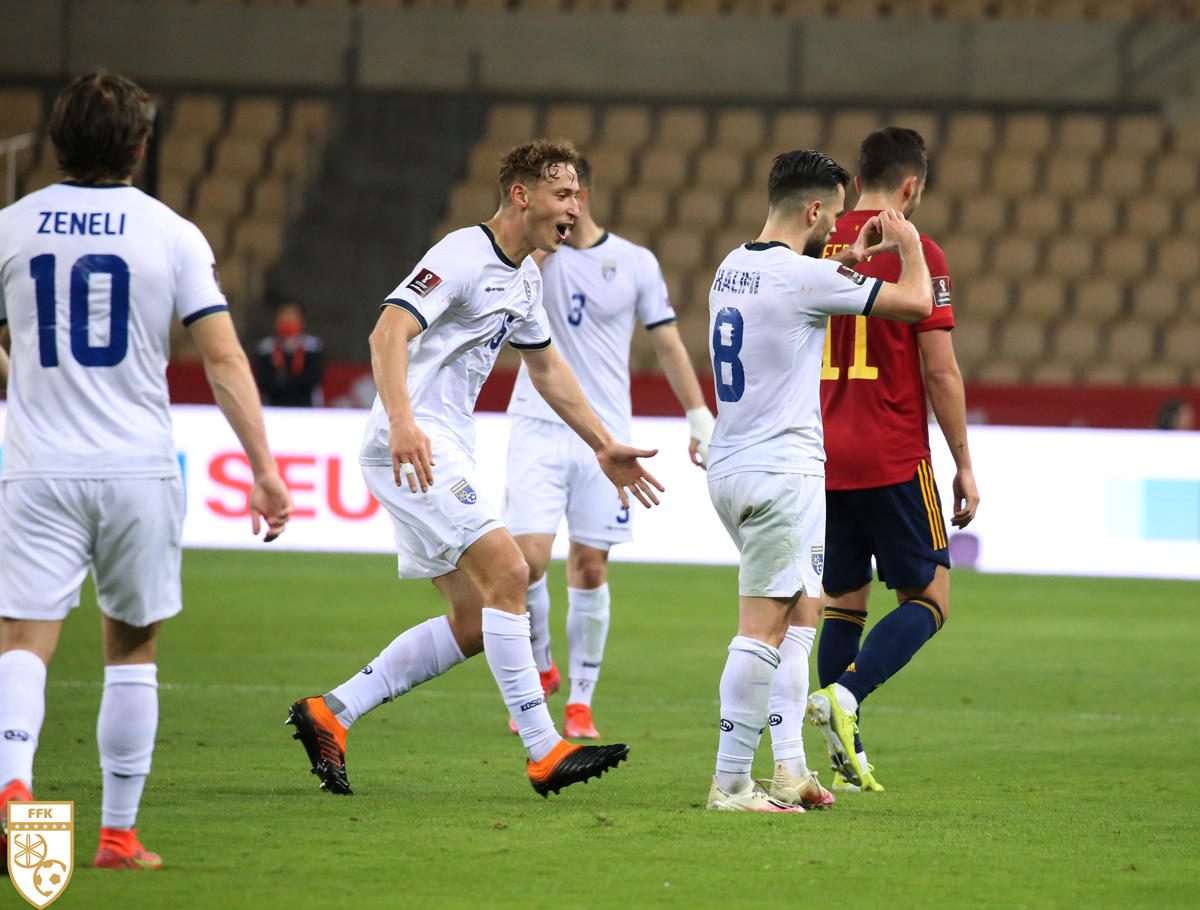 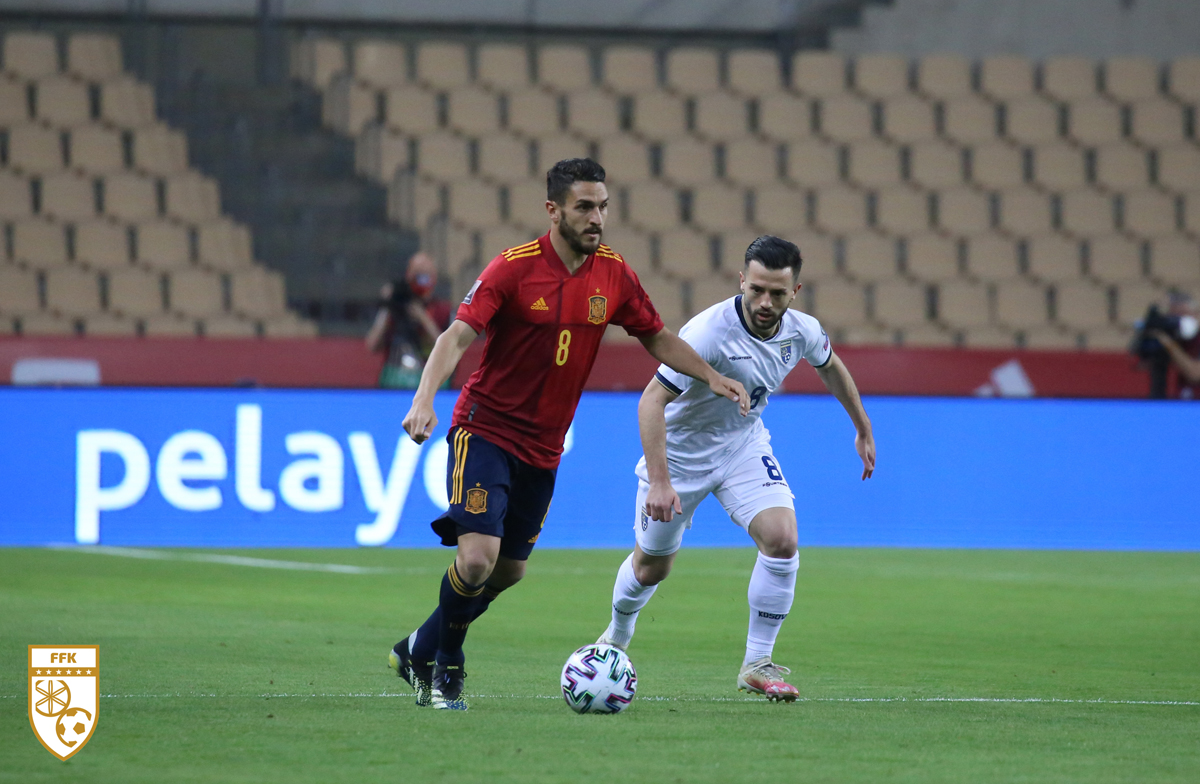 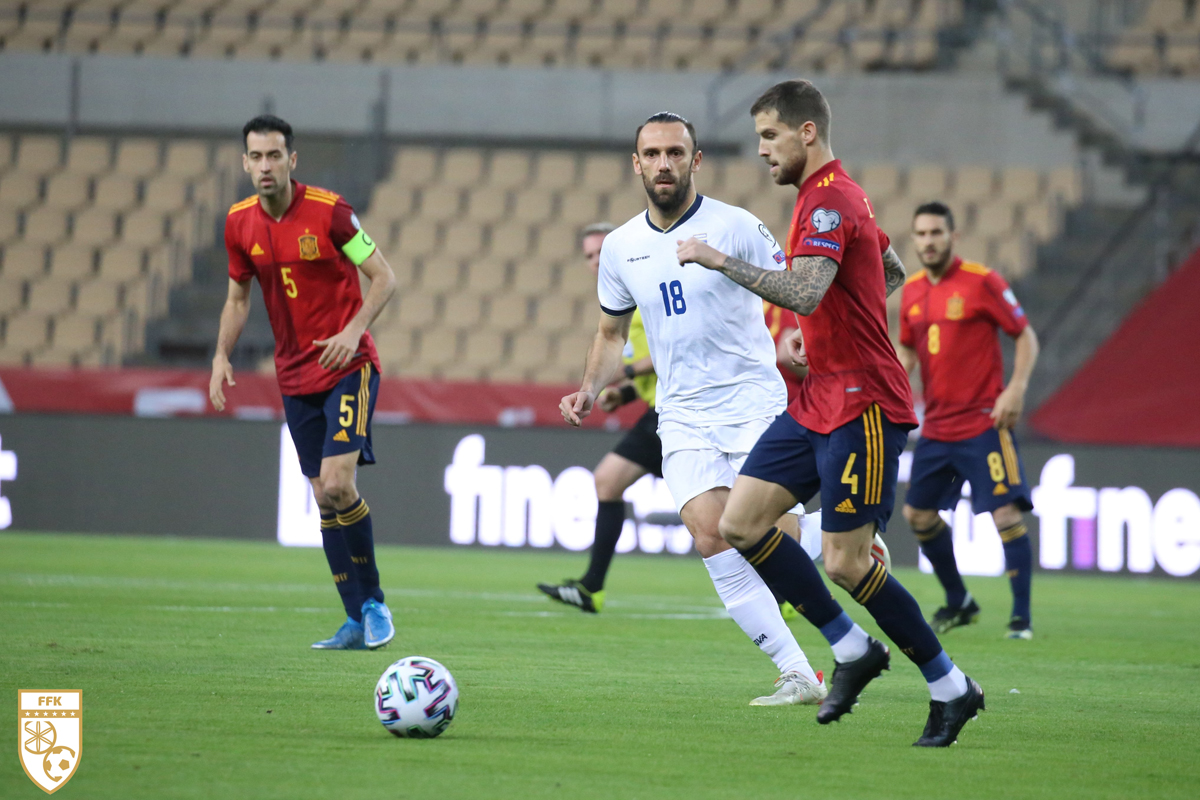 Drita and Ballkan win as guests