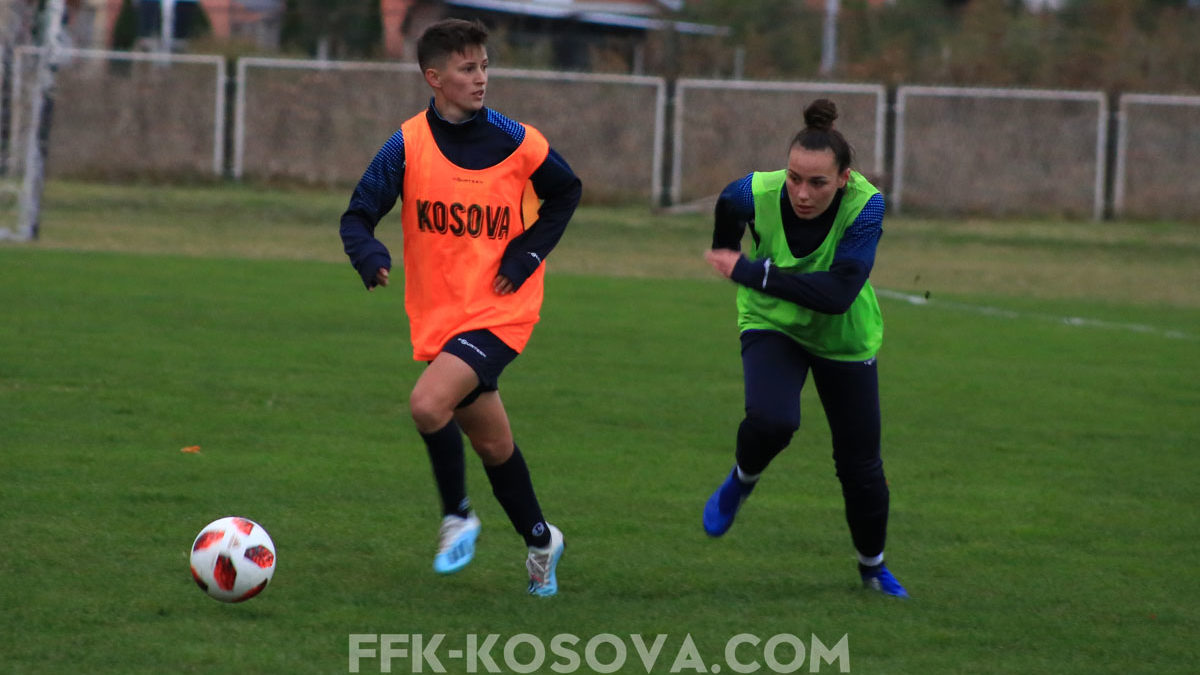 3 October 2019 – The Kosovo National Team in the women’s competition is preparing for the third match in the qualification round for Euro 2021 against Estonia, which takes place on 3 October in Tartu at 6:15 pm. The gathering of Aferdita Fazlijaj’s team started on 1st October and so far the training has been going according to expectations and all the players are in good shape. Even during today’s training, which took place at the Agron Rama Stadium in Obiliq, it was worked with high intensity, where the head coach, Fazlija, with her assistants Veton Çitaku, Sanije Krasniqi and Besart Ismajli focused on some aspects of the game, with intend to wait duel with the Estonians as prepared as possible. The enthusiasm for returning to victory is great for any player and this is also reflected in their maximum dedication to training. Let’s recall that Kosovo was scheduled to play two matches this month, but the match against Russia on 4 October was postponed by UEFA for another date. After training, one of the best players, Erëleta Memeti expressed optimistic for the upcoming match: “The victory in the first match against Turkey was an extraordinary feeling, but losing to Slovenia left us with a bad taste. Therefore, now is the time to show our qualities against Estonia and prove that the victory against Turkey was not accidental. ”
The Kosovo’s expedition travels to Estonia on Saturday morning where it will hold two more training sessions before the match. 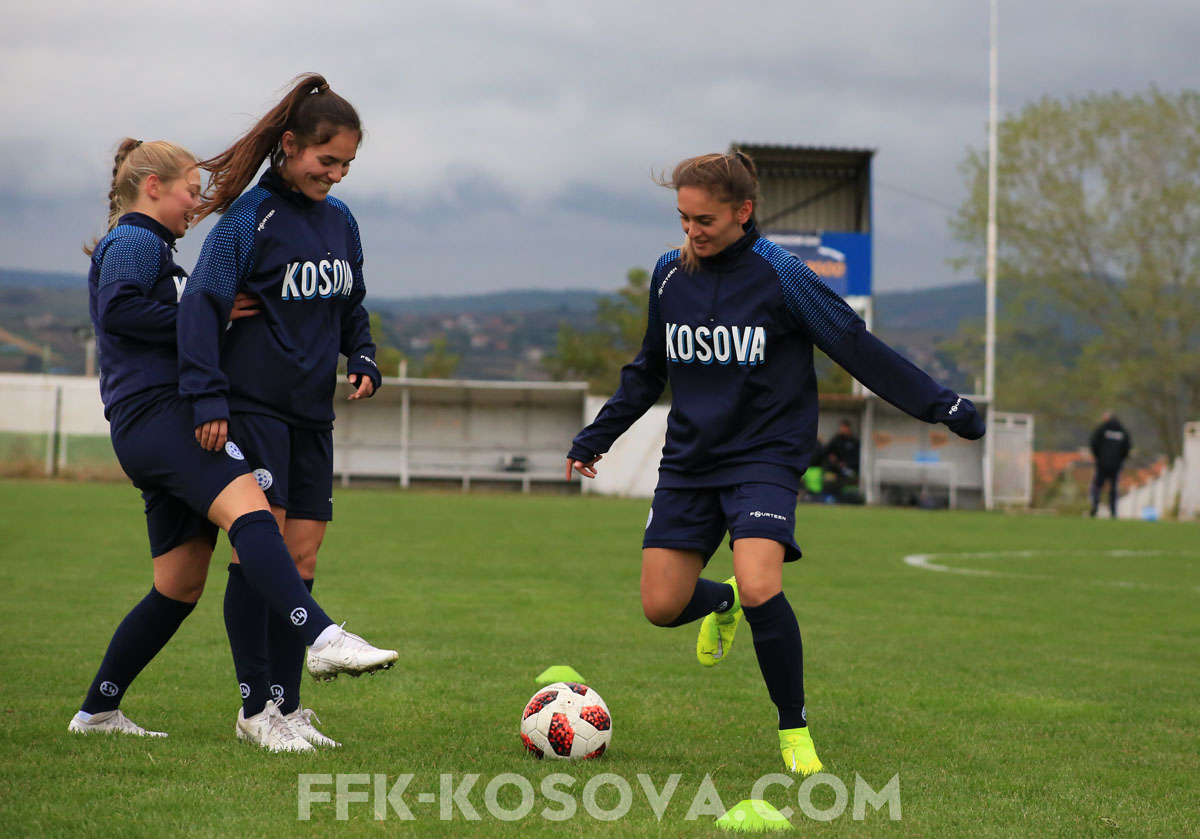 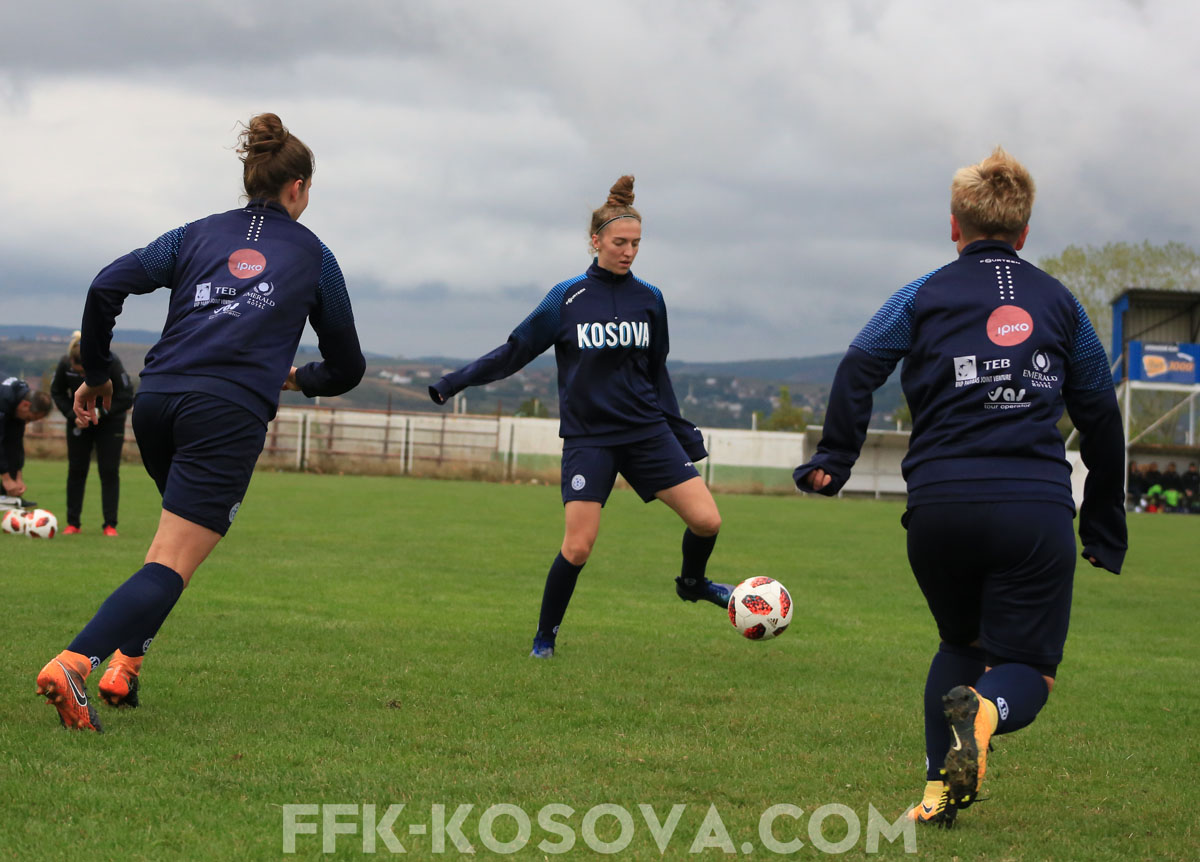 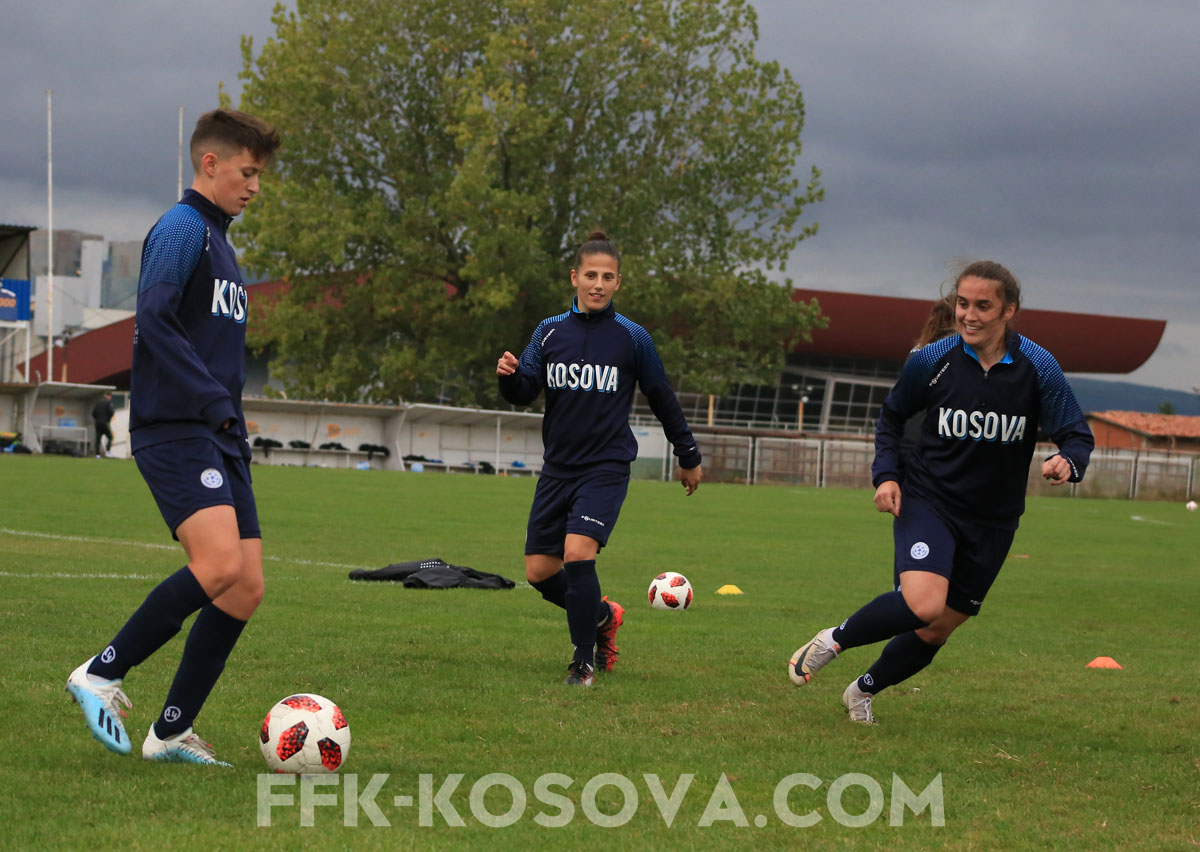 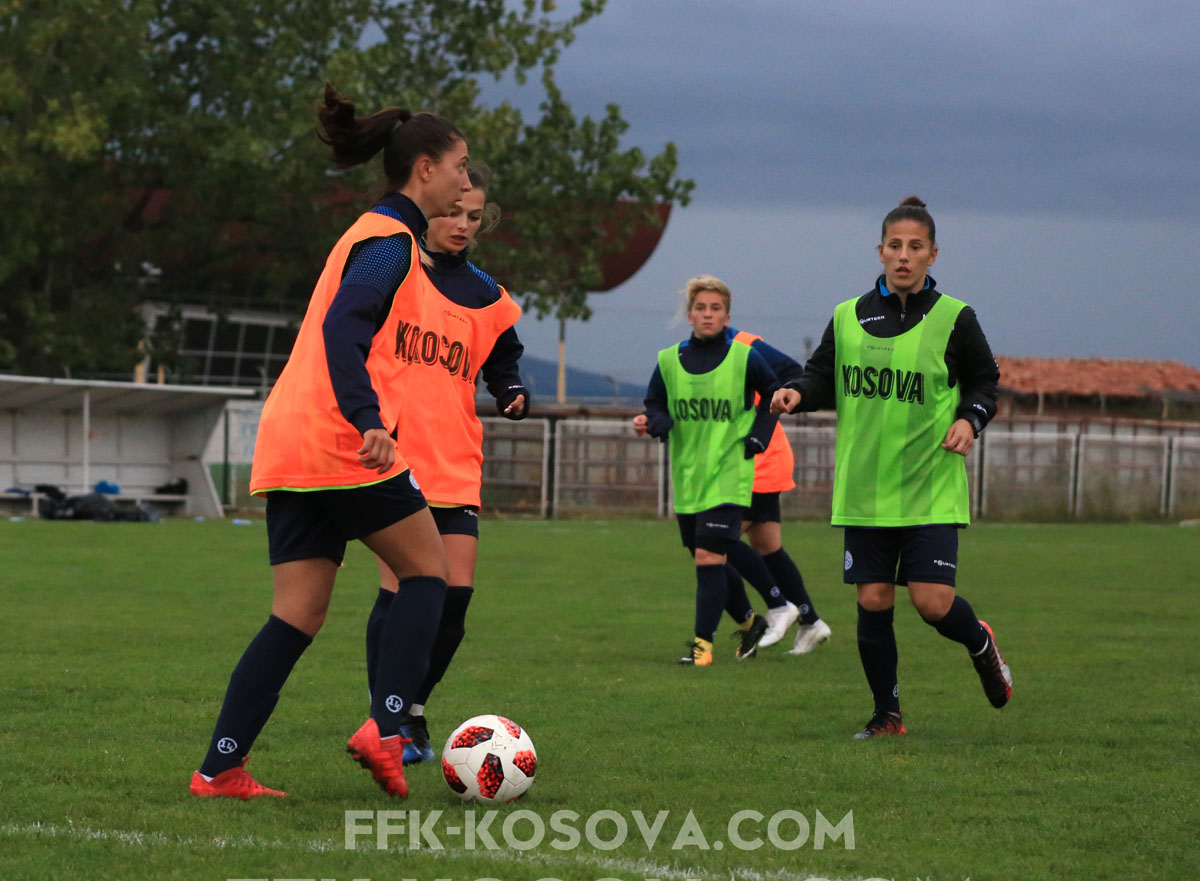 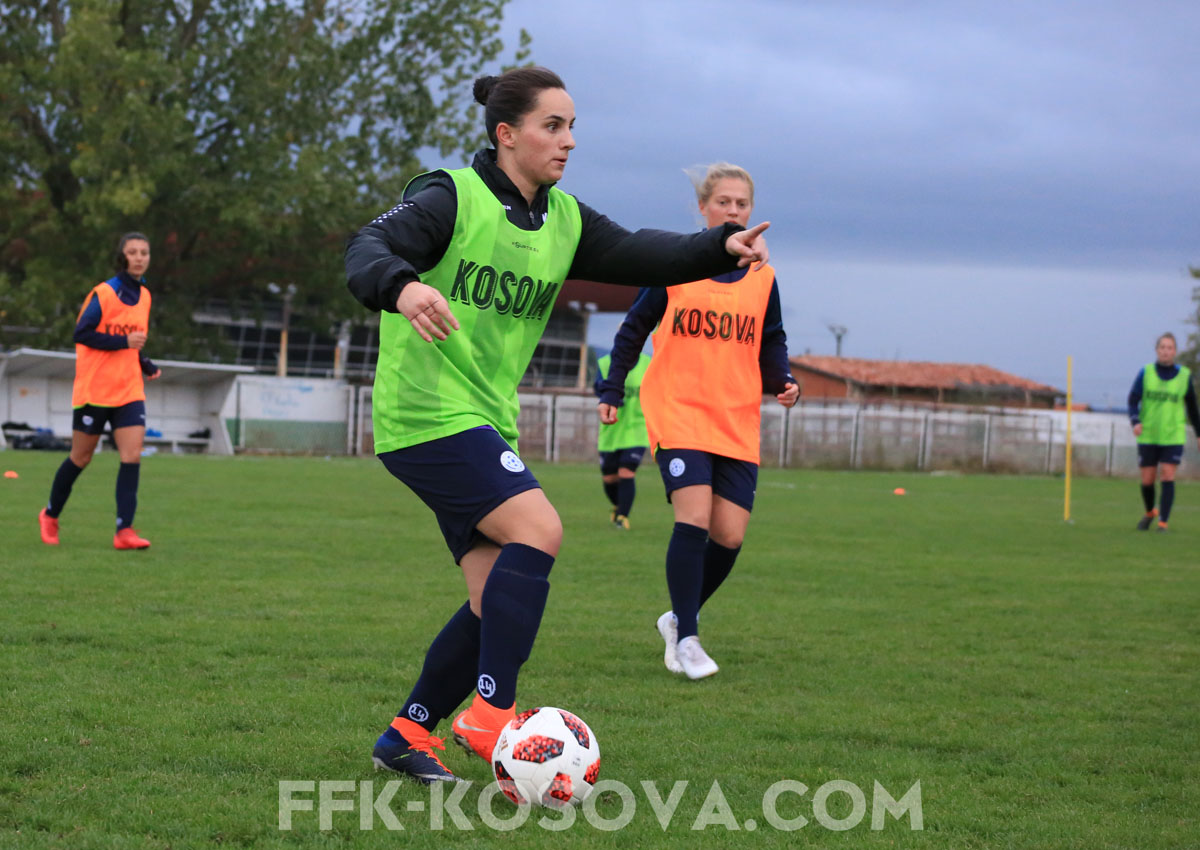 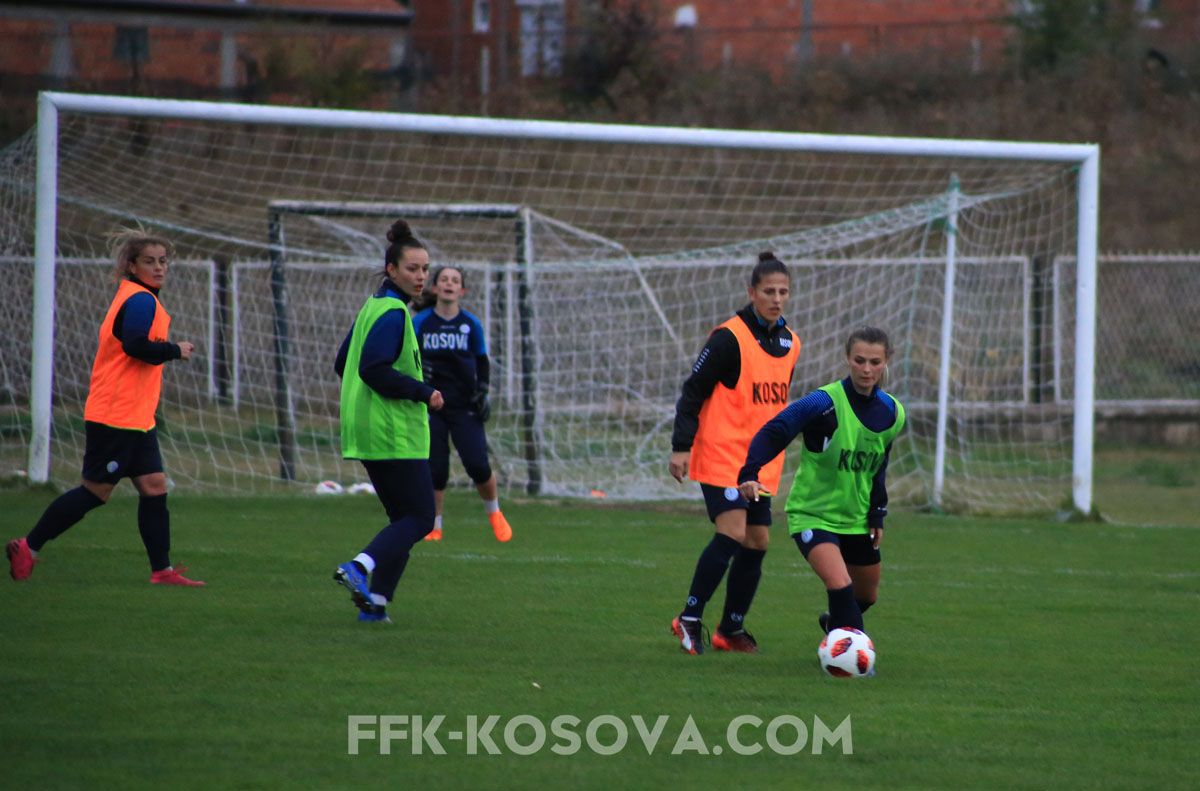 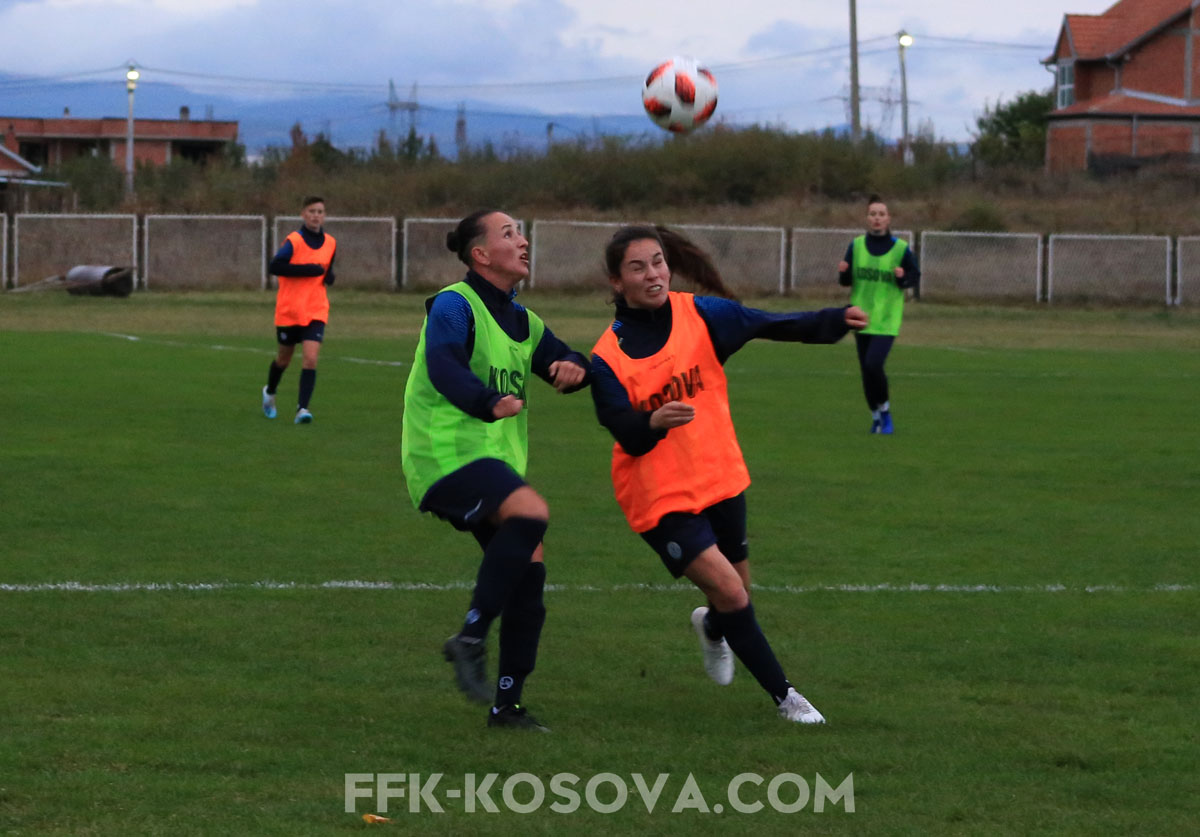 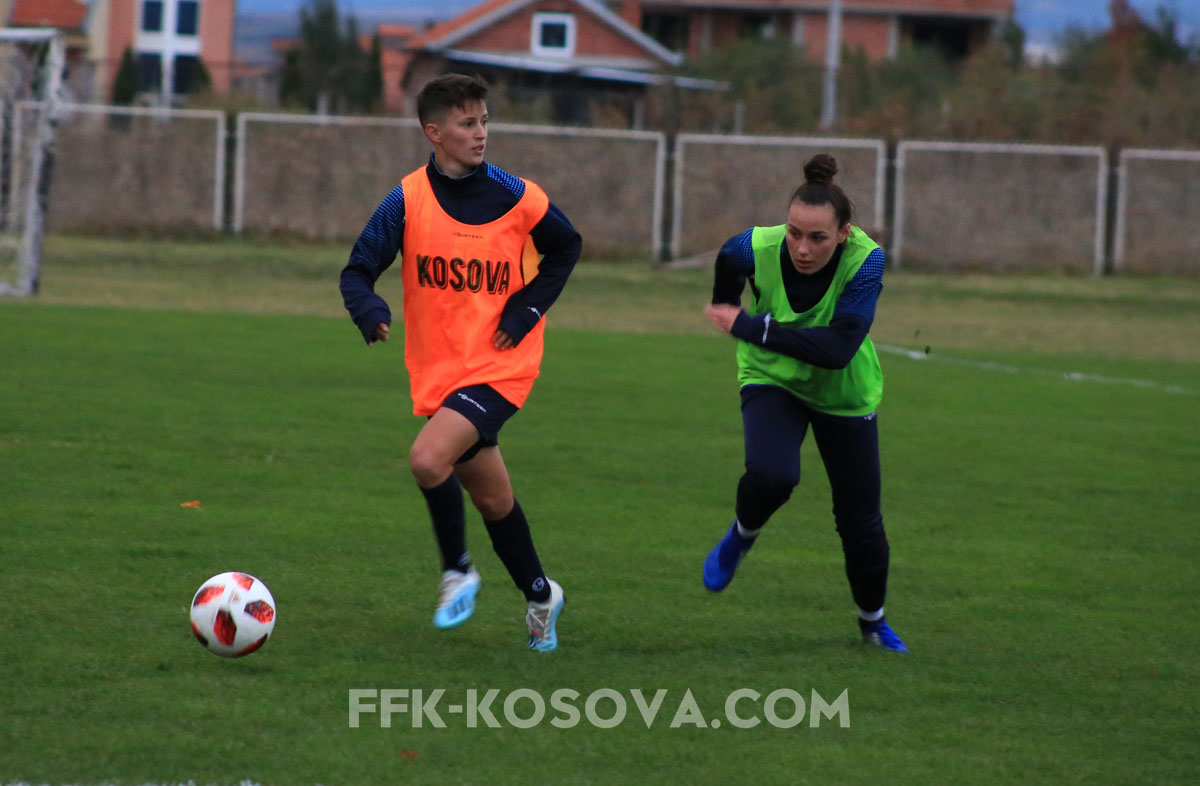 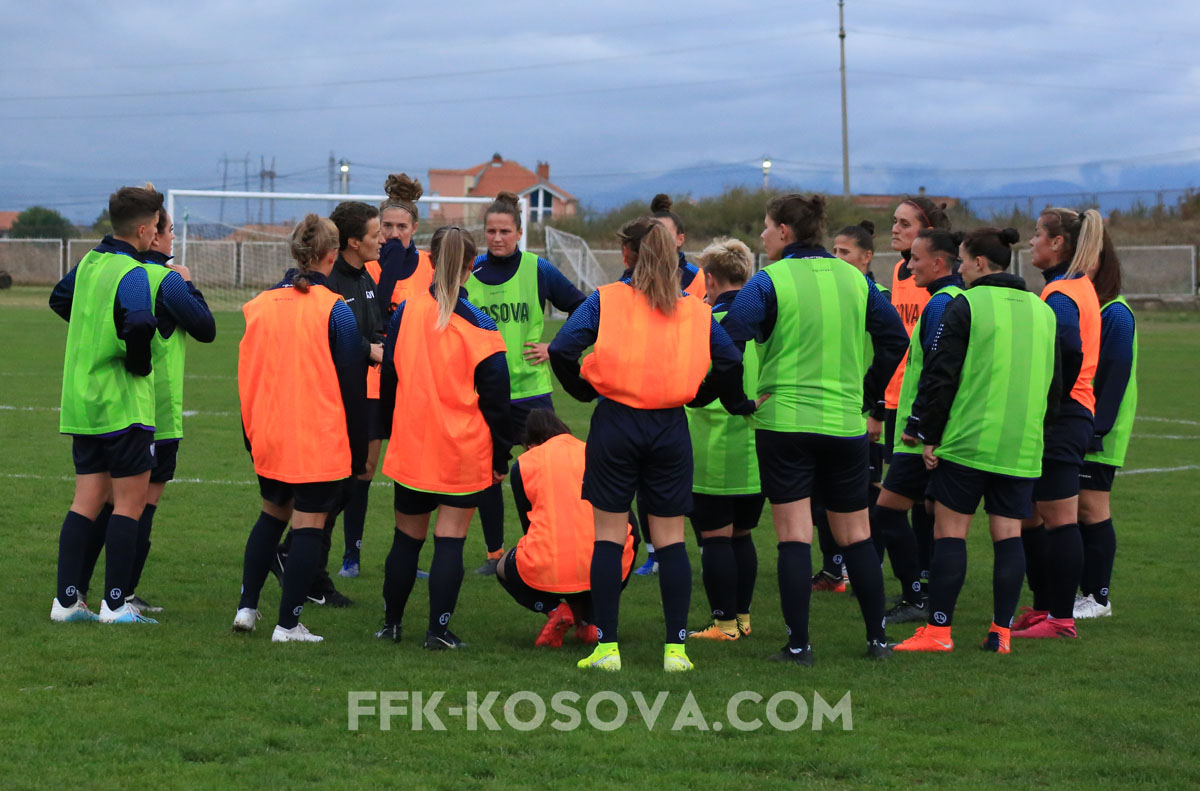