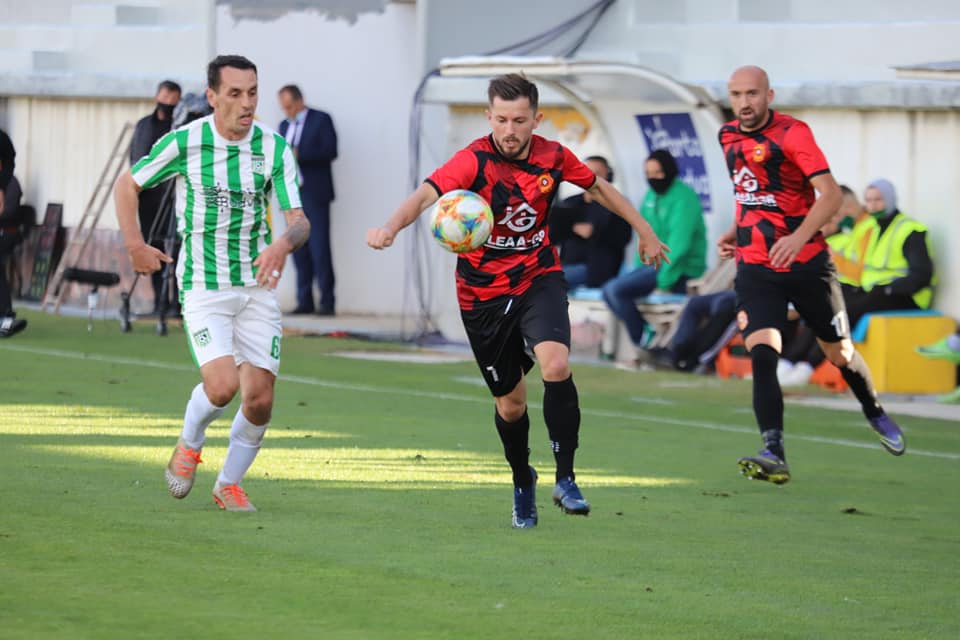 24 April 2021 – The first two matches of the 30th week in the Super League of Kosovo in football were played today. Drenica drew at home 1:1 in a duel with Feronikeli. The Red and Blacks of Skenderaj managed to avoid the loss with the goal scored in the additional minutes when Kreshnik Uka scored with excellent shot from the interruption. Feronikeli had the advantage from the first minute with Marko Simonovski’s goal, after Silva’s assist. After this draw, Drenica is ranked eighth with 34 points (position that leads to a barrage), while Feronikeli with 35 points holds the sixth place. In the other match, the penultimate team in the ranking, Arbëria, managed to return to victory, defeating the last team in the ranking and without hope for survival in the elite, Besa, with 2: 1. The first to take the lead were Pejans with Etnik Brruti’s goal in the 52nd minute. However, the hosts responded quickly and equalized the numbers with Santos’s goal in the 65th minute, while Hysen Bytyqi scored the winning goal in the 85th minute.

Even after this triumph, Arbëria remains in the ninth place with 30 points but keeps the hopes alive to avoid falling from the elite.