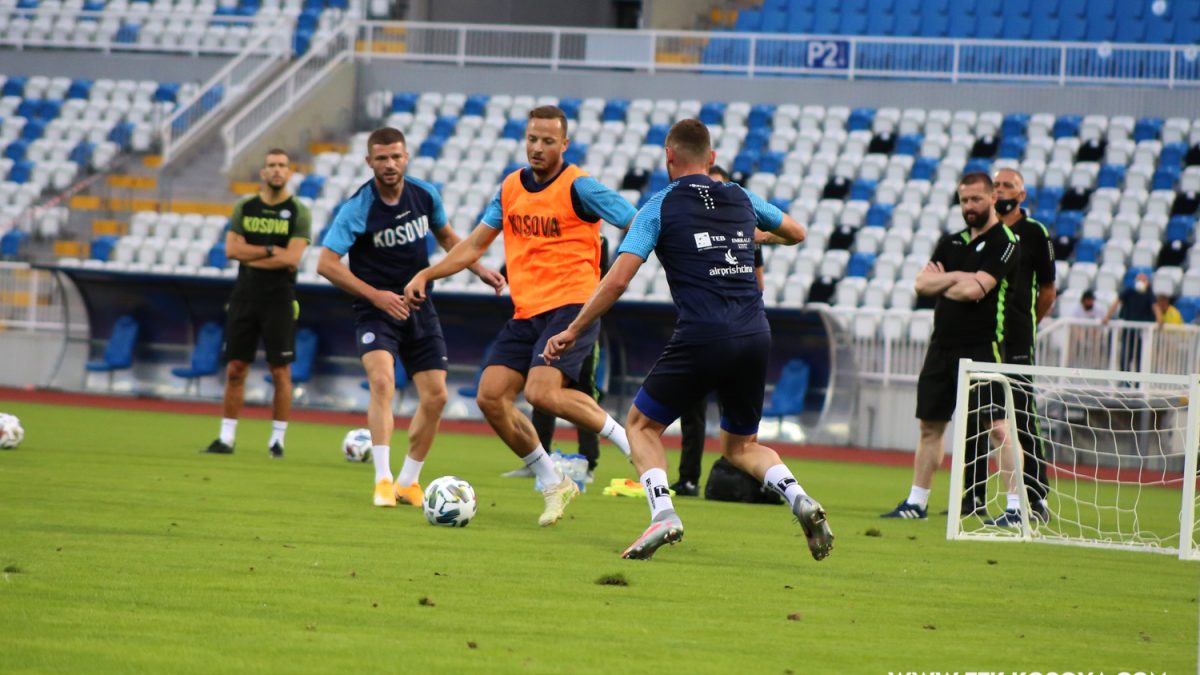 Good atmosphere in National Team, Rashkaj and Aliti optimistic for a good start

1 September 2020 – The Kosovo’s National Team held today the second and last training in “Fadil Vokrri” before the trip to Italy where on Thursday, 3rd September it will play against Moldova in the first match of the new Nations League edition within Group 3 of League C. Even in this training the Head Coach, Bernard Challandes had at his disposal the players he had the day before, while he worked more in the game in tight spaces and in the attacking game, but also in various tactical schemes. The atmosphere in the team is as usual very good, while the desire of the players to start the whole new cycle of matches good is great, which in the statements after training were emphasized by Anel Rashkaj and Fidan Aliti. Today’s exercises, along with President Agim Ademi, Vice-President Bakir Burri and Secretary-General Eroll Salihu were closely followed by the Minister of Health, Armend Zemaj. Tomorrow morning, the Dardans expedition will travel to Parma where they will hold training before Thursday’s match.

They stated after the training:

Anel Rashkaj: It is a difficult situation not only for us but for all national football teams due to the pandemic. However, regardless of the situation we must give our best, first with Moldova and then with Greece. Matches without fans affect the atmosphere of the game but we are professionals and have to play and have satisfactory performance.

Fidan Aliti: We are glad to be together again. We have a good group and the atmosphere is positive. We have two matches, but first the focus is on Moldova and then on Greece. We go for victory and I believe we will get the best. 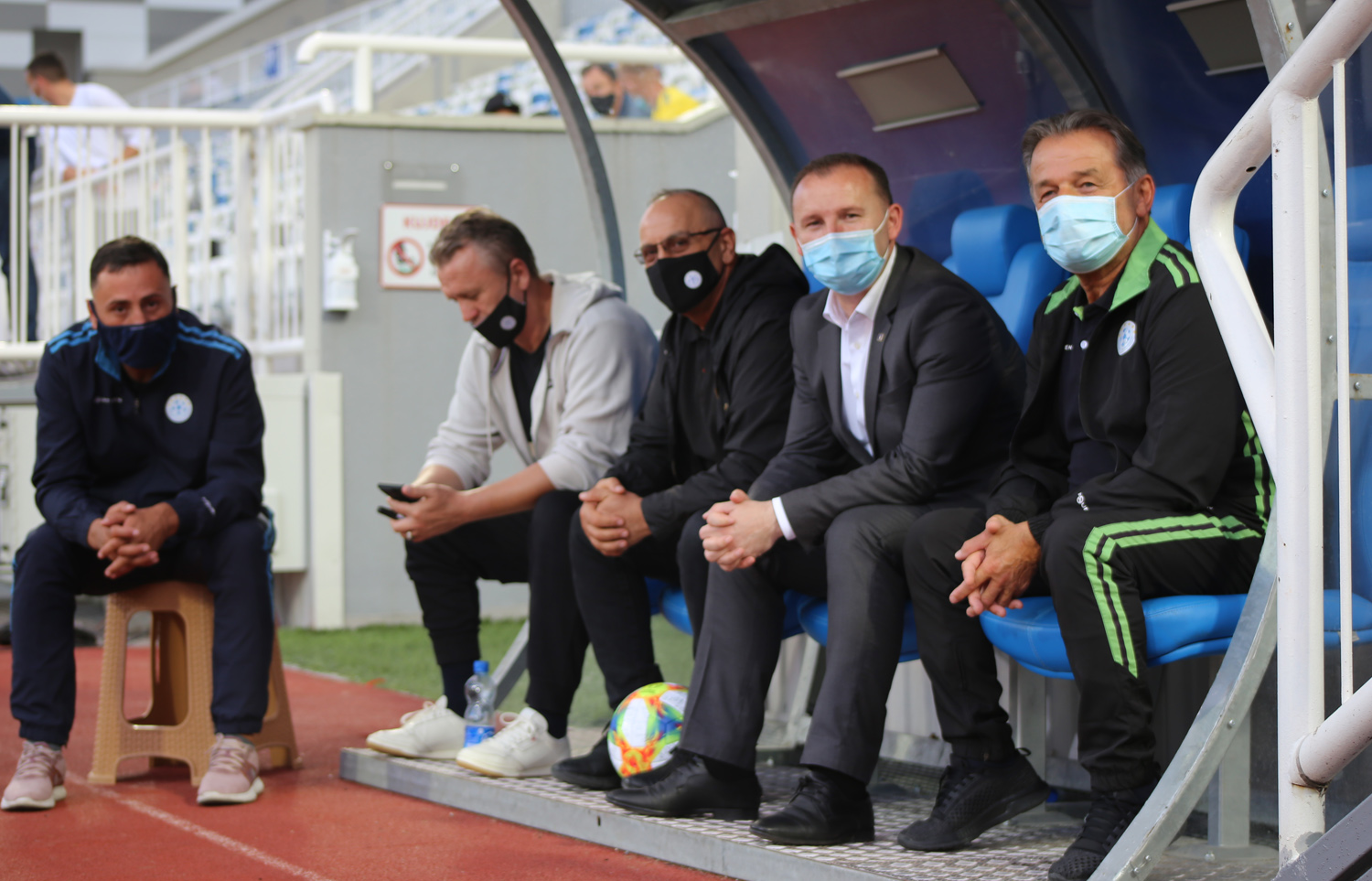 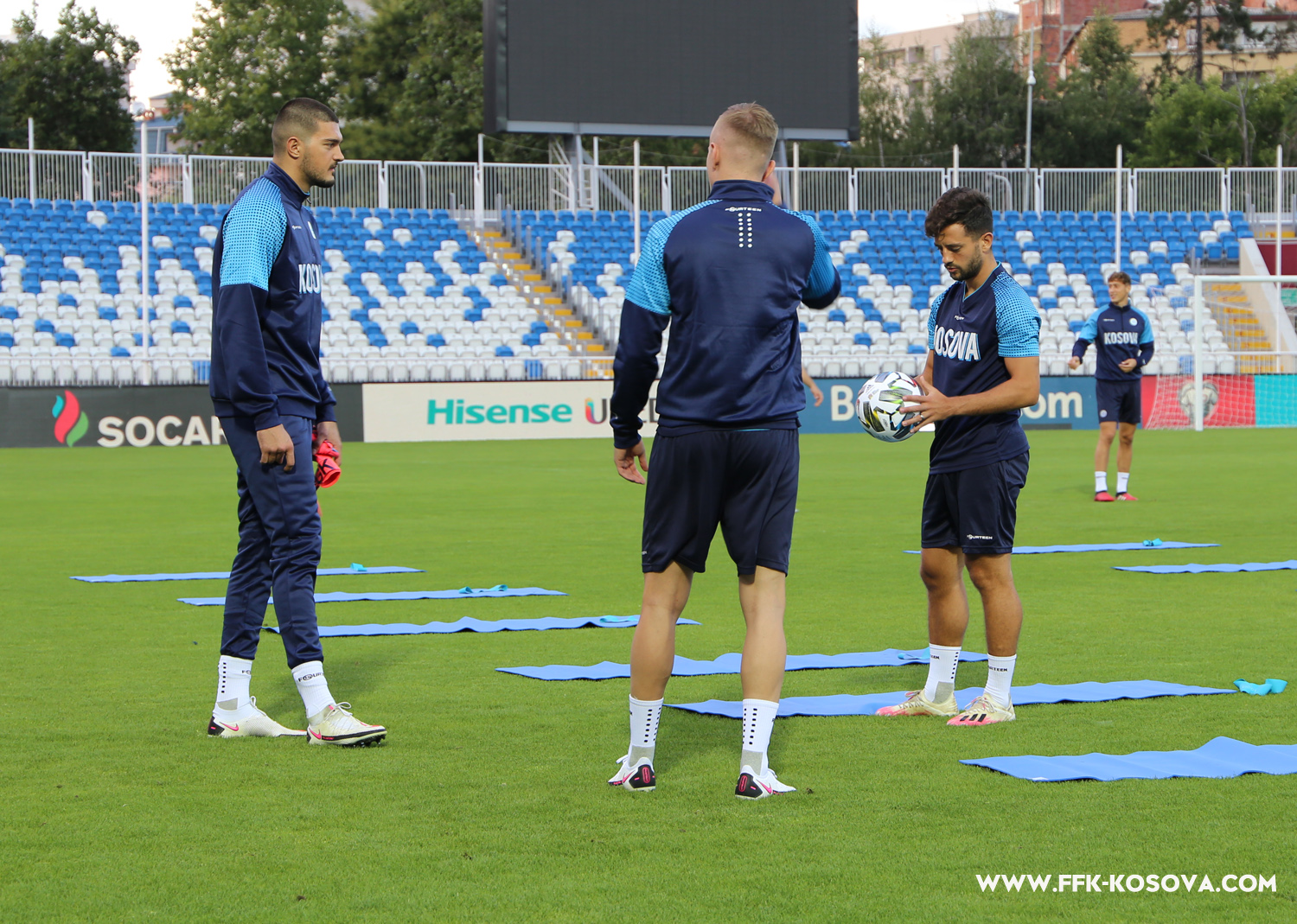 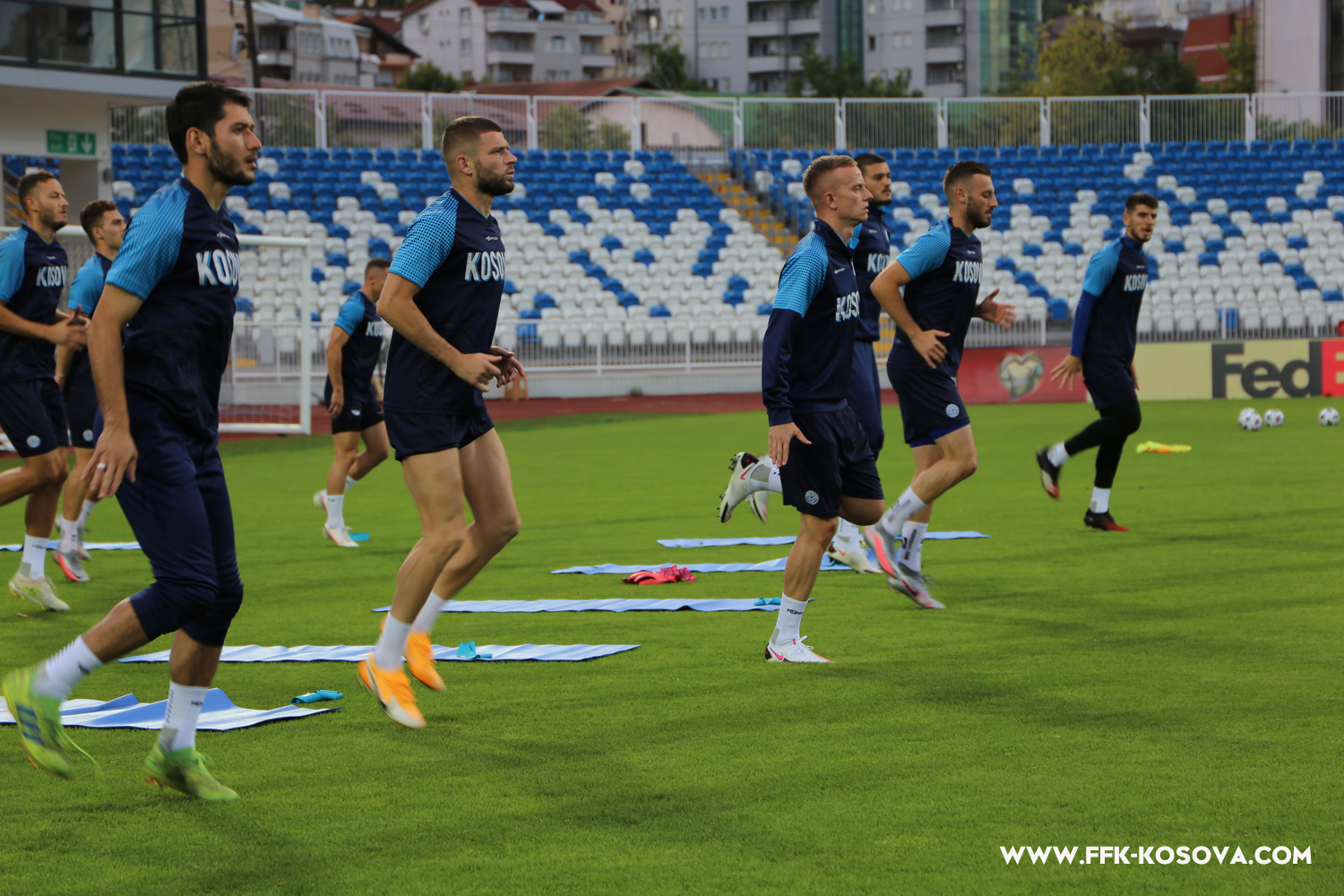 Challandes is optimistic about the match against Moldova

The national team starts preparations, Rrahmani and Vojvoda optimistic for a return with victory