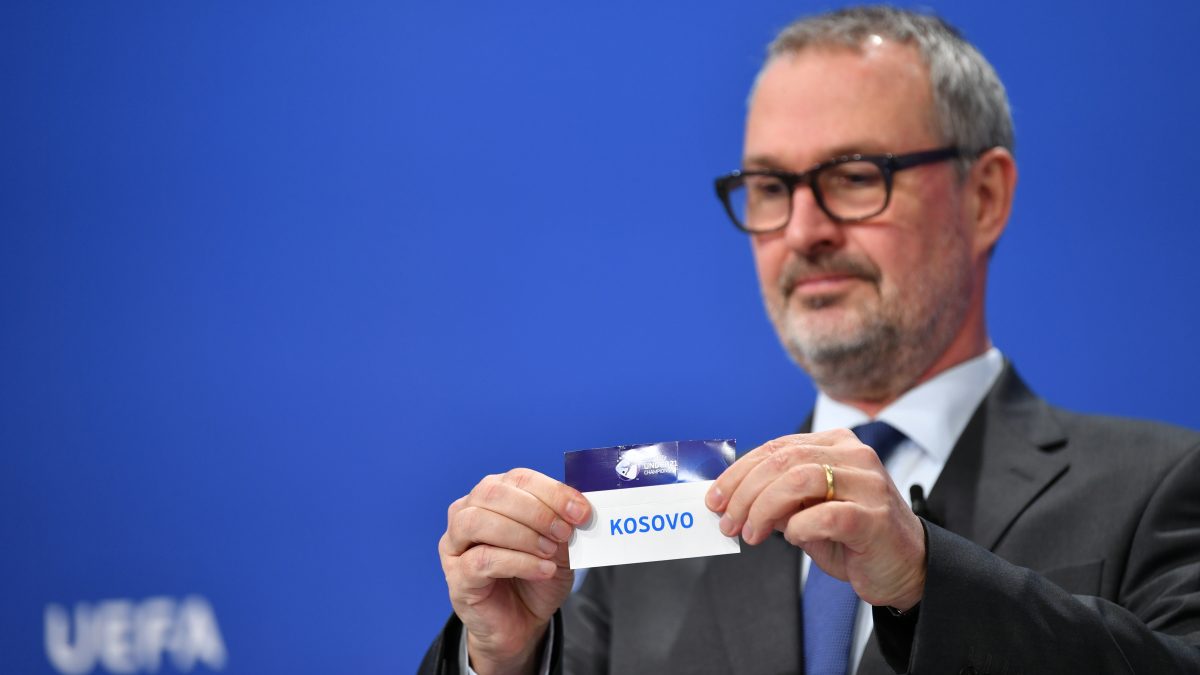 28 January 2021 – The draw for the 2023 European Championship qualifiers for the U21 National Teams was made today at UEFA headquarters in Nyon. Kosovo will play in Group G, where it will again face England, Albania and Andorra, while in the group are also the Czech Republic and Slovenia.

Kosovo U21 will have the first match within this qualifying campaign against Andorra in June, while it will be the England’s guest in September.

During this year, the young Dardanians will play two more matches with the Czech Republic in October and one match against Albania on 16 November while the other matches will be played in March and June next year. 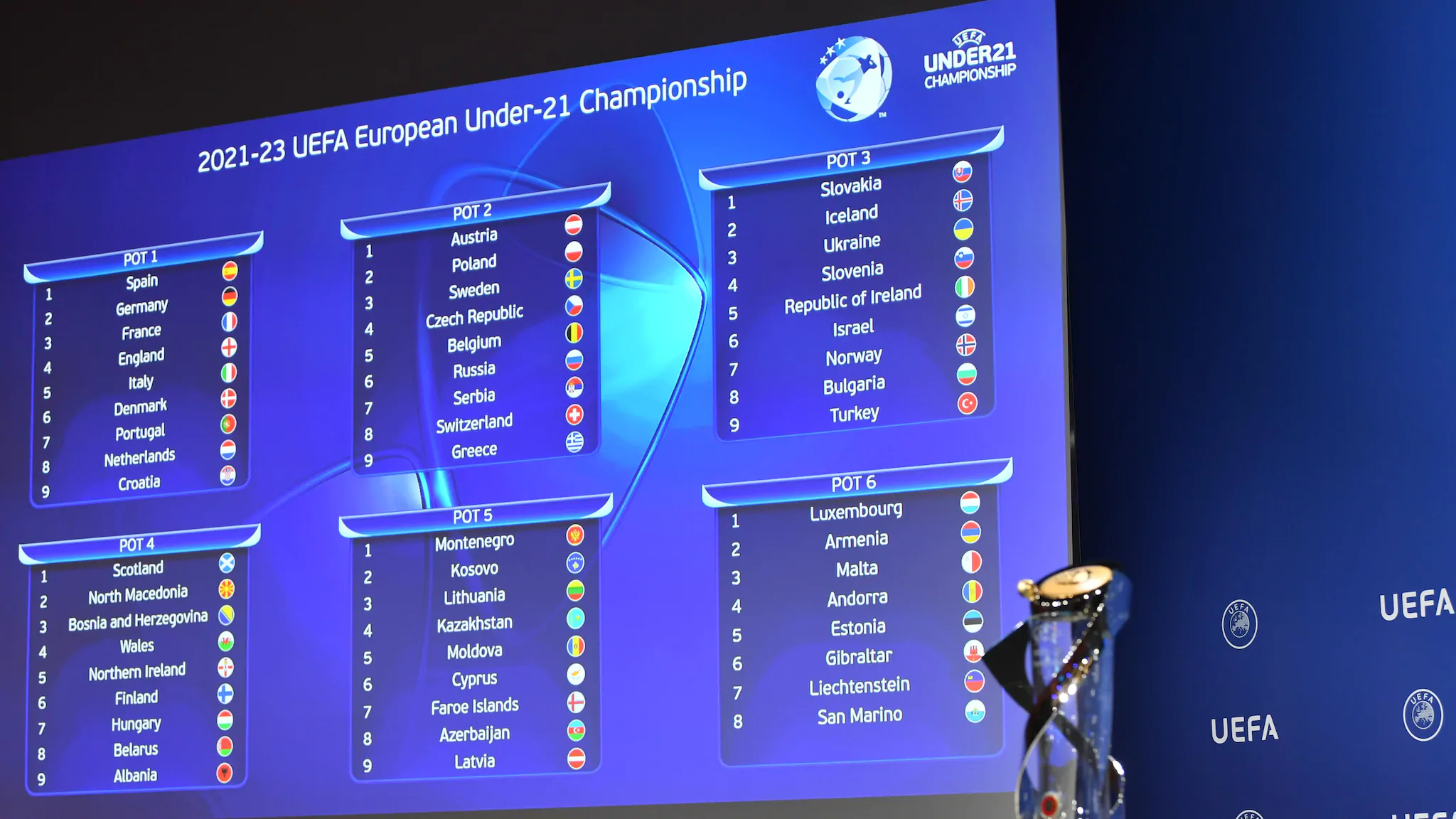