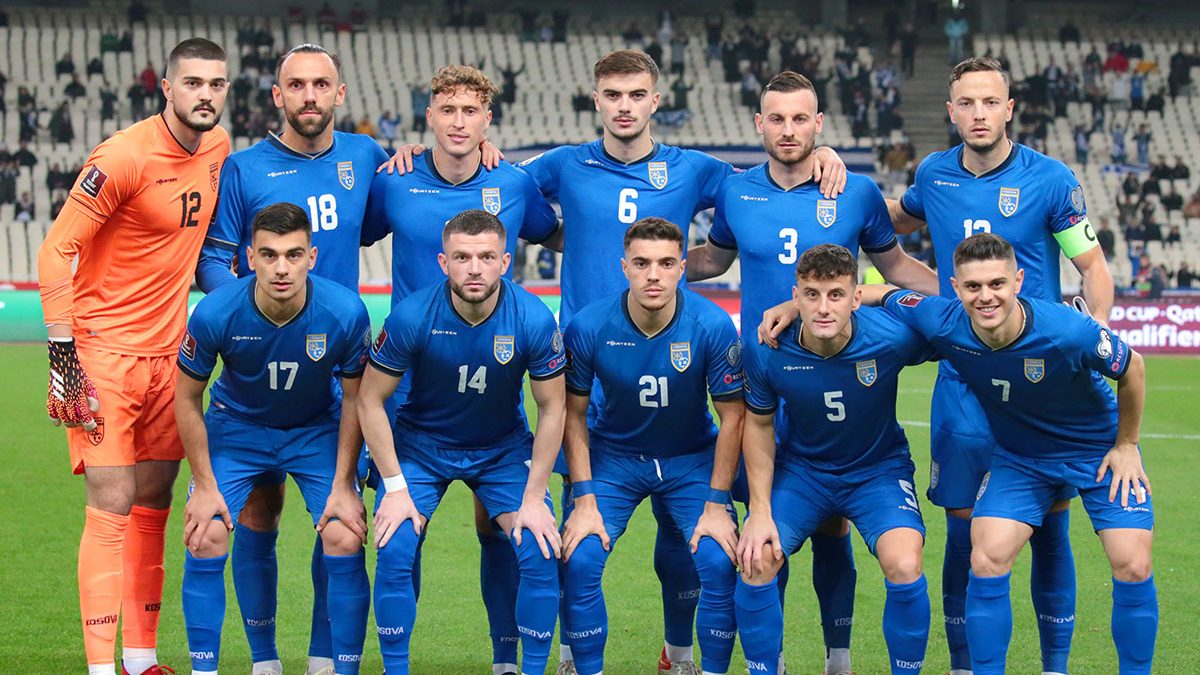 ffk 1 min read
14 November 2021 – The Kosovo’s National Team closed with a draw the qualifying round for the Qatar 2022 World Cup. The Dardanians drew with Greece 1: 1 on Sunday evening at the Spyros Louis Olympic Stadium in Athens. This was the third draw with Greece in four matches played so far. Kosovo’s performance in this match was much better and more tactically disciplined as this draw ended the series of four losses and gives hope for a return to positive results in the new edition of the Nations League. The start of the match belonged to the Greeks who were more persistent in finding the goal as the Dardanians aimed to punish the opponent through counterattacks. The Greeks took the lead a minute before going to the break with Giorgos Masouras’s header. Kosovo appeared more persistent In the second half and after several chances, managed to equalize the numbers in the 76th minute when Amir Rrahmani scored from close range after Zhegrova’s cross. The latter had a very good chance in the 88th minute when he dribbled almost the entire Greek defense but in the end his shot from the goal line was sent off by a Greek footballer.
Kosovo closed this cycle in the fifth place in Group B, with 5 points, while Greece in the third with 10 points. 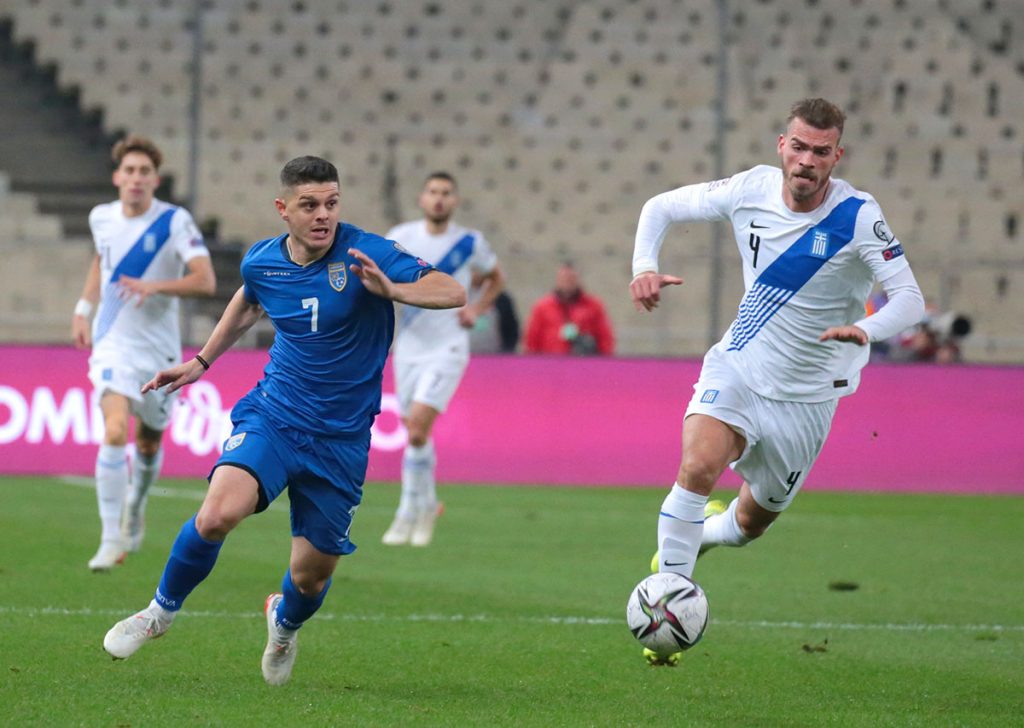 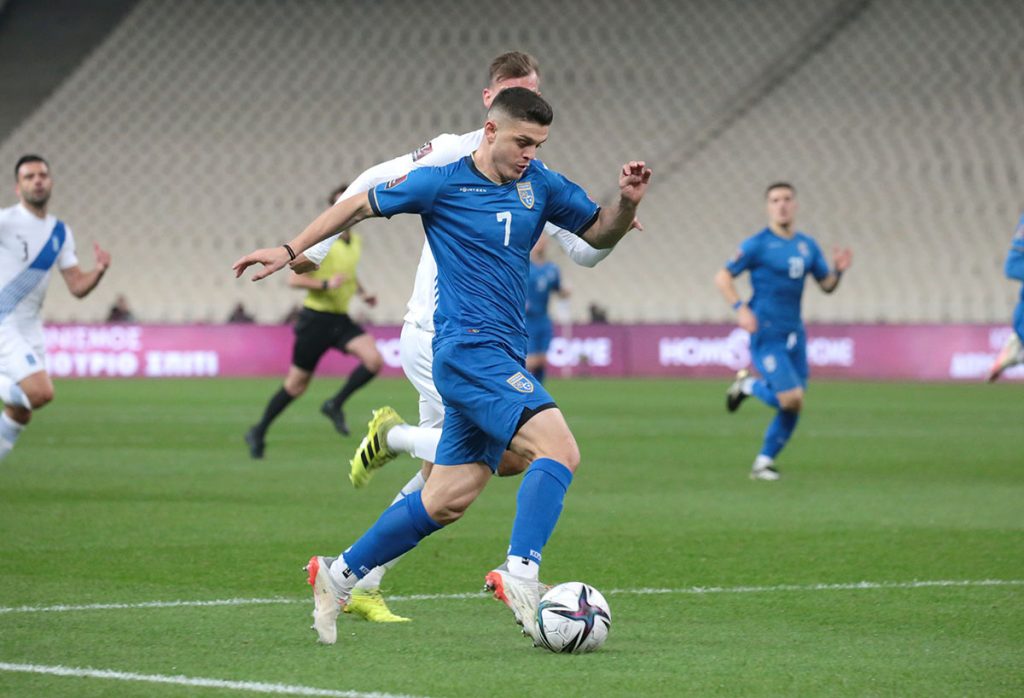 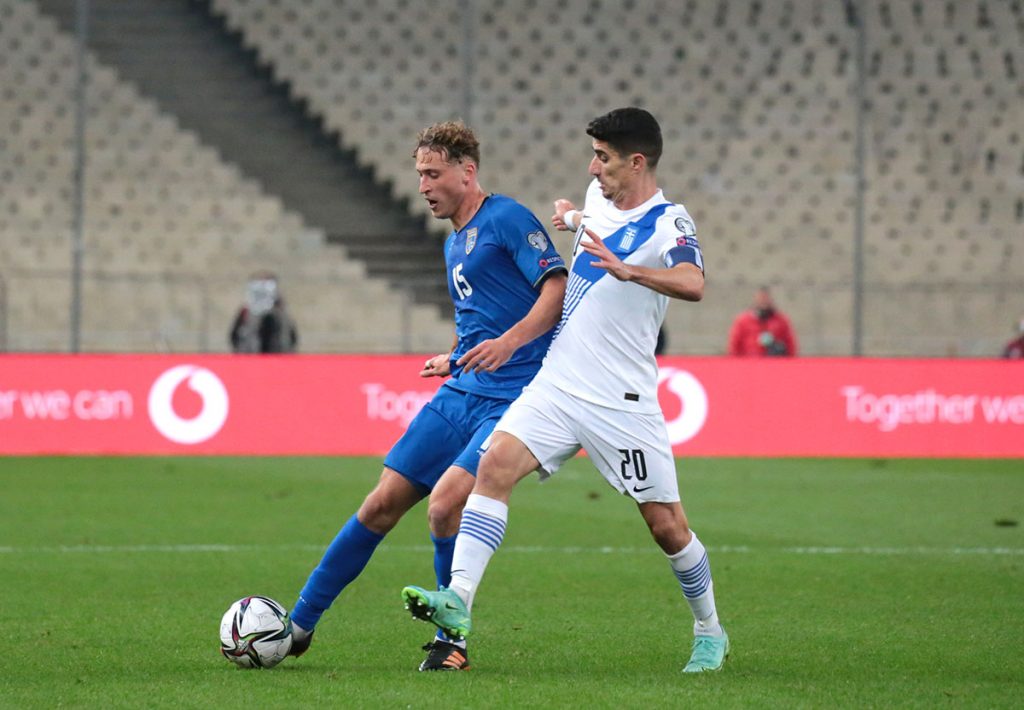 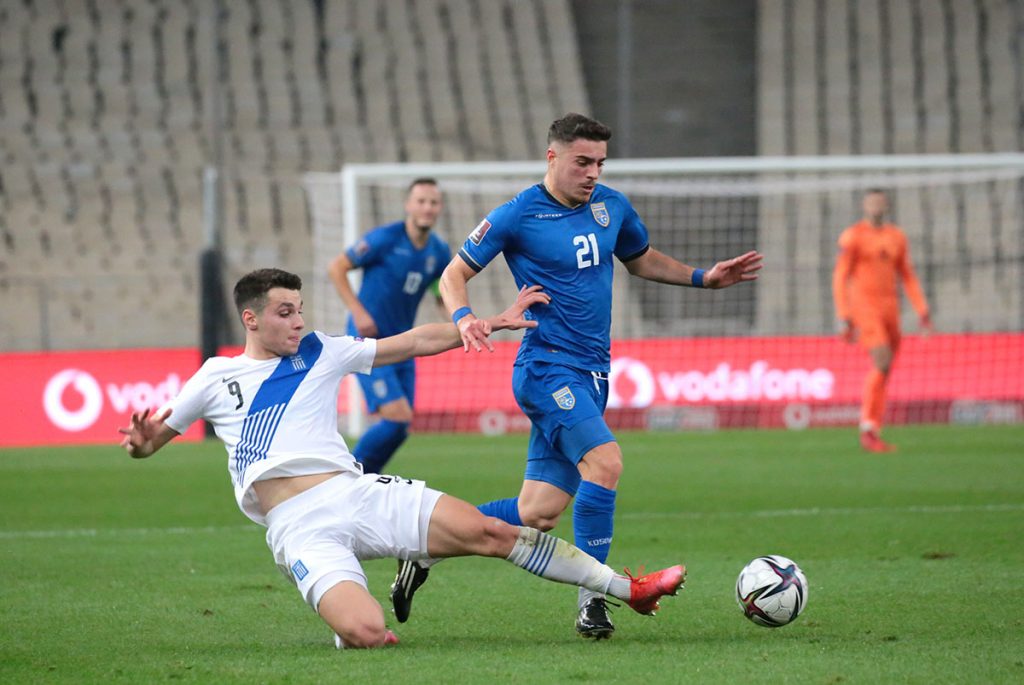 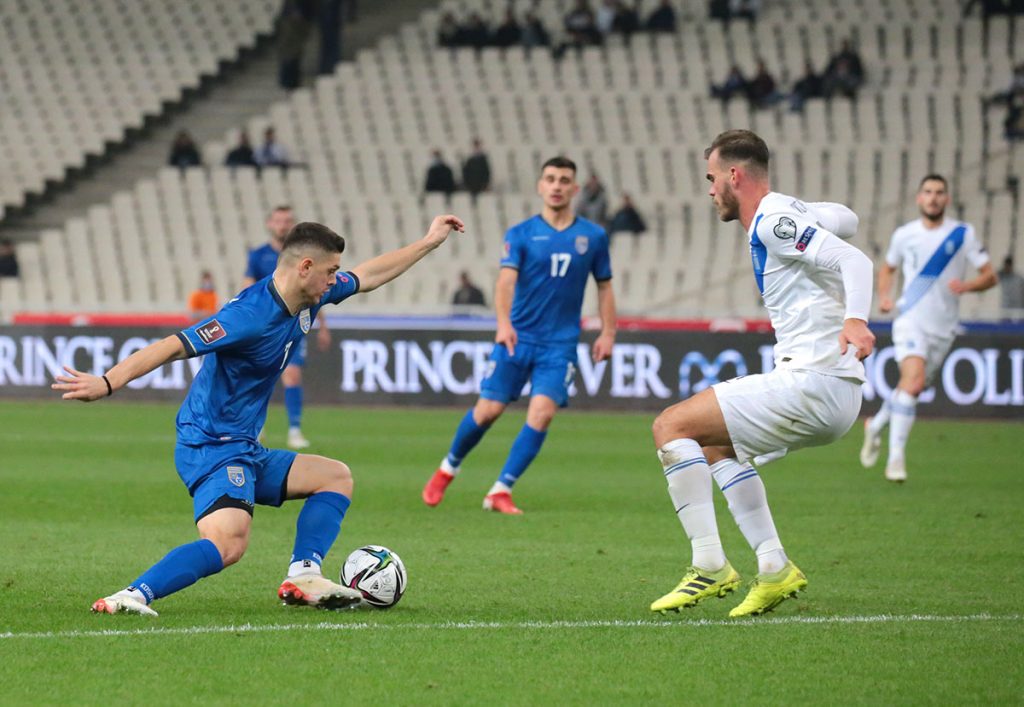 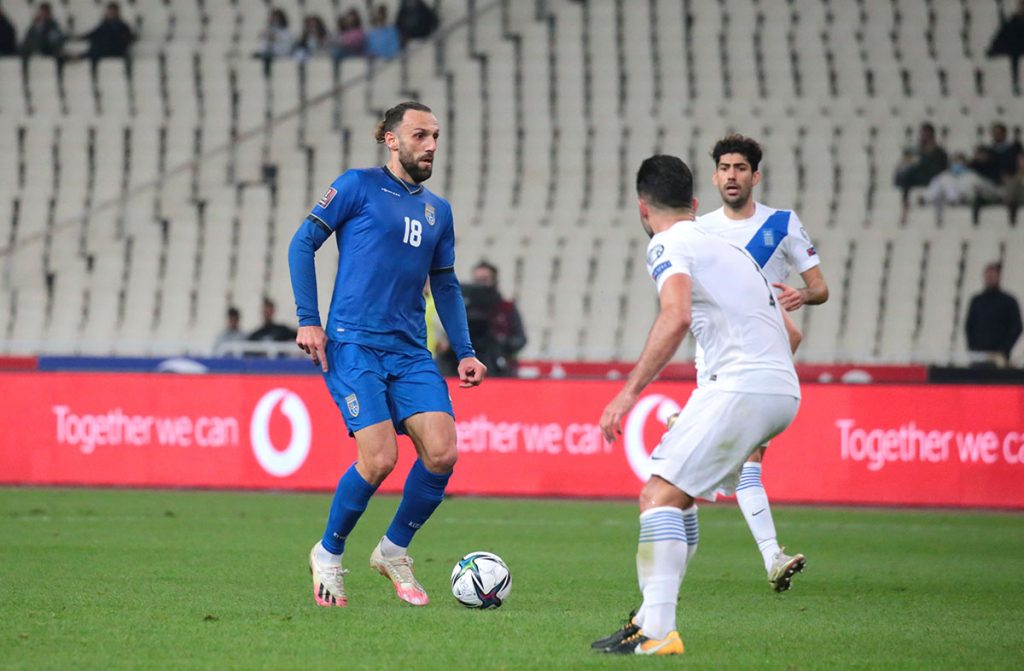 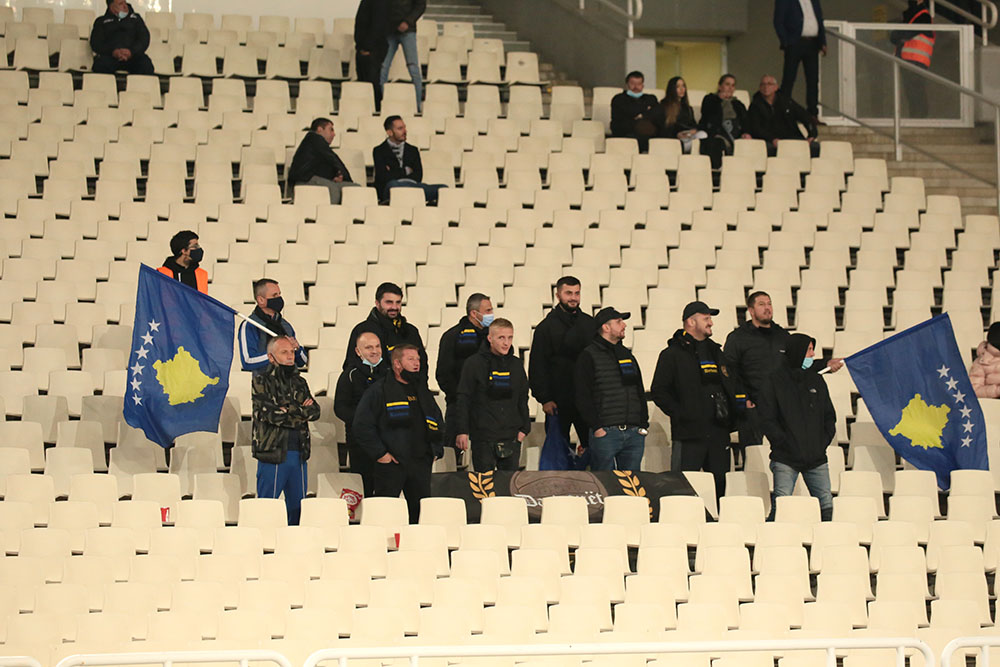 Kosovo loses in the friendly match with Jordan