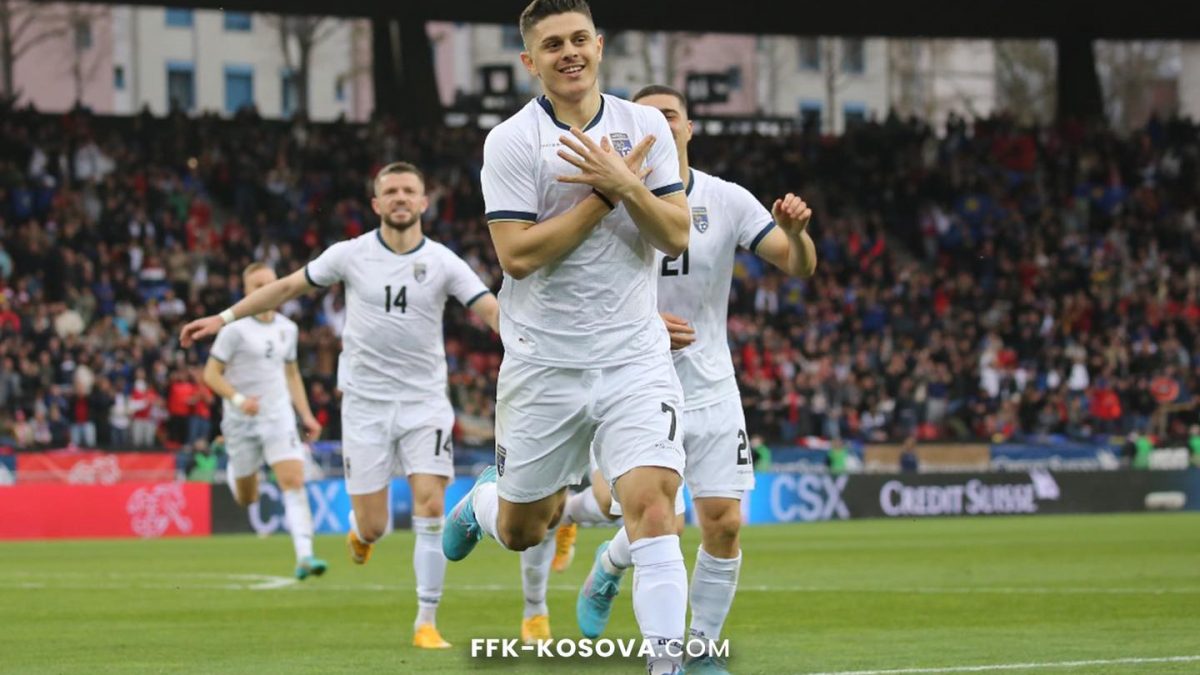 29 March 2022 – The Kosovo’s National Team continued with a good performance in the second friendly match under the leadership of Alain Giresse. After defeating Burkina Faso in Prishtina (5: 0), Dardanians equalized with Switzerland with 1: 1 on Tuesday evening at the stadium “Letzigrund” in Zurich, achieving another positive result which increases the enthusiasm for the new edition of the Nations League. This match was a football celebration and took place in the presence of 20,800 spectators, most of whom were our compatriots who gave great support to our footballers throughout the match. Both sides played open game with many chances to score but managed to score only once. Dardanians had a good chance in the first half through Valon Berisha in the 32nd minute, while the Swiss risked the goal of Aro Muric twice, in the 38th and 43rd minutes. Kosovo started the second half excellently, taking the lead with Milot Rashica’s goal in the 52nd minute. A goal that brought great emotions to the fans in the stadium. However, only a few minutes later, the Swiss restored the balance in the score with Jordan Lotomba’s goal who took advantage of a wrong exit of our goalkeeper, sending the ball with his head into the net. In the following minutes both sides tried to find the winning goal, but in the end the score remained unchanged, the epilogue which left satisfied both teams and the fans. Kosovo’s next matches are in June, within the Nations League. 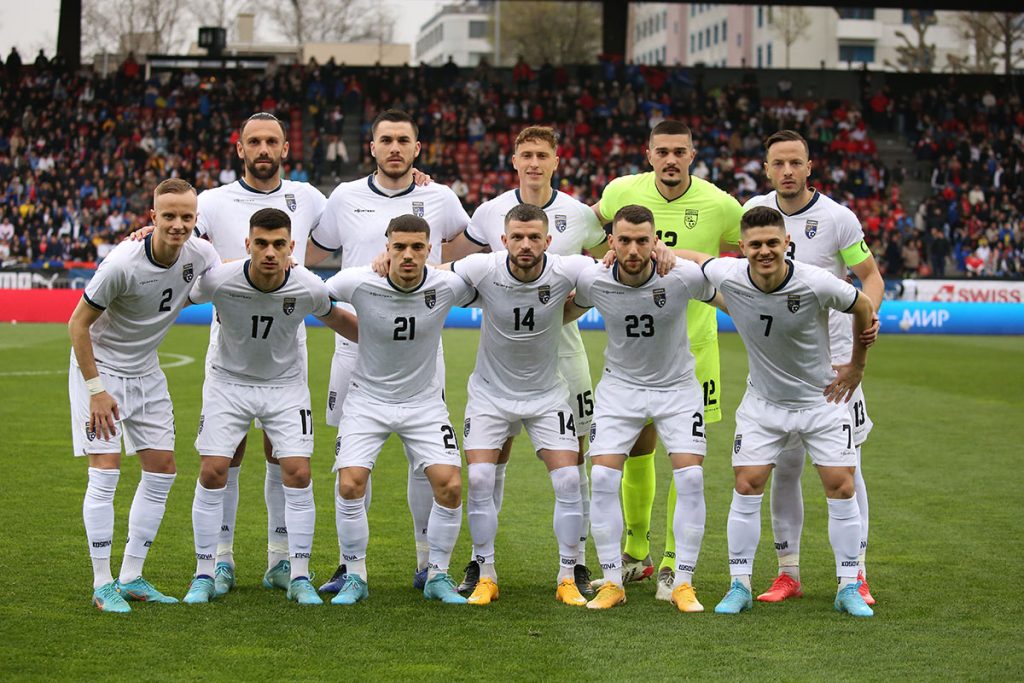 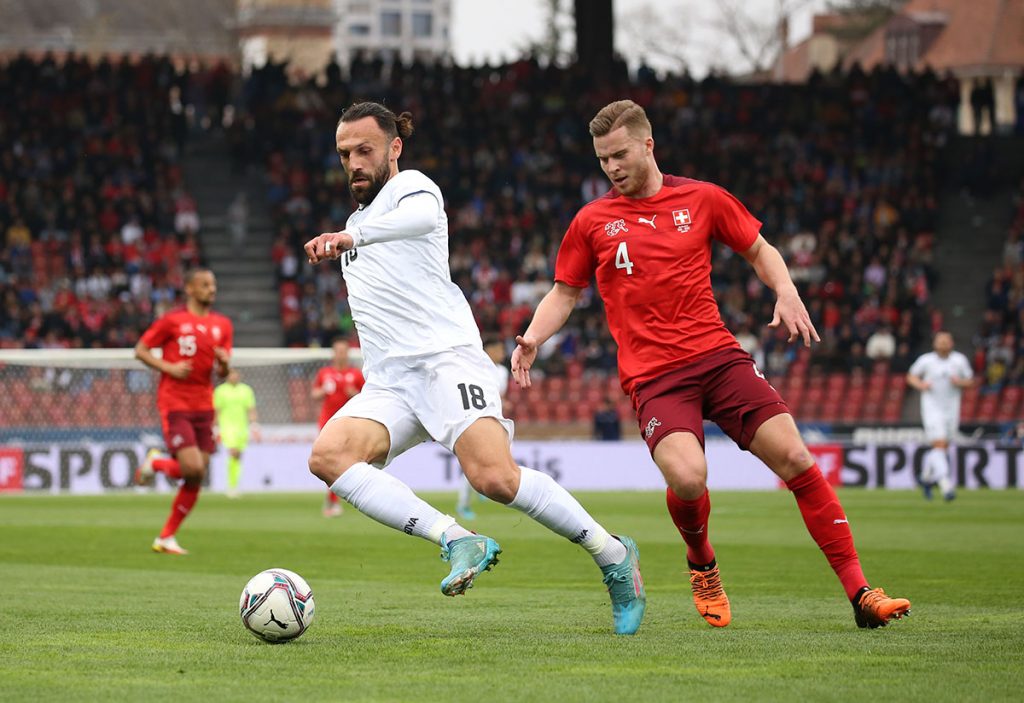 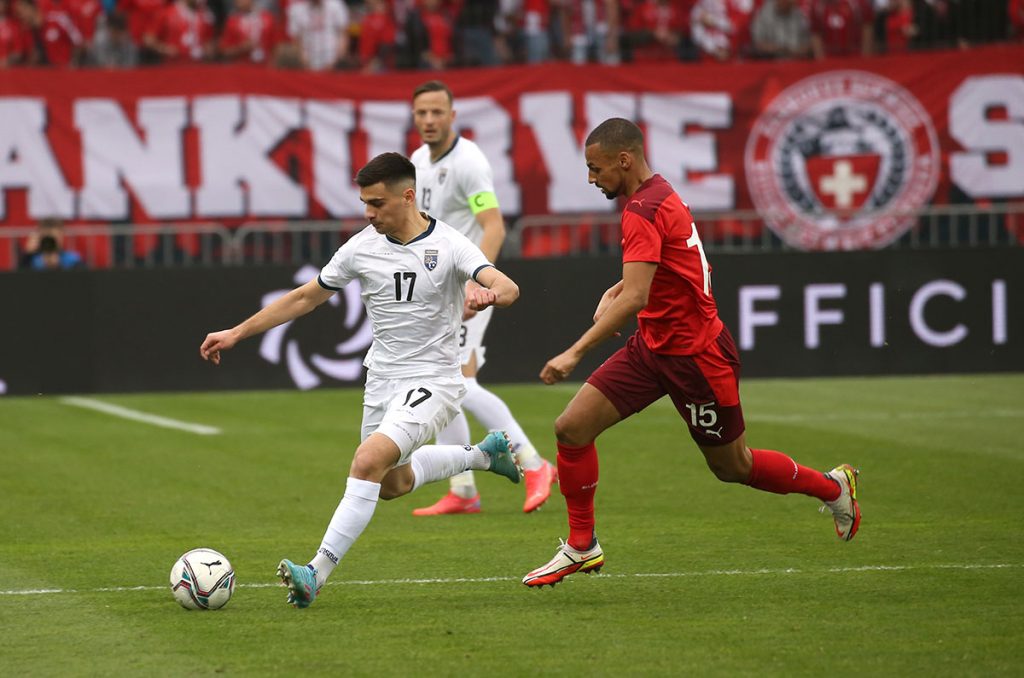 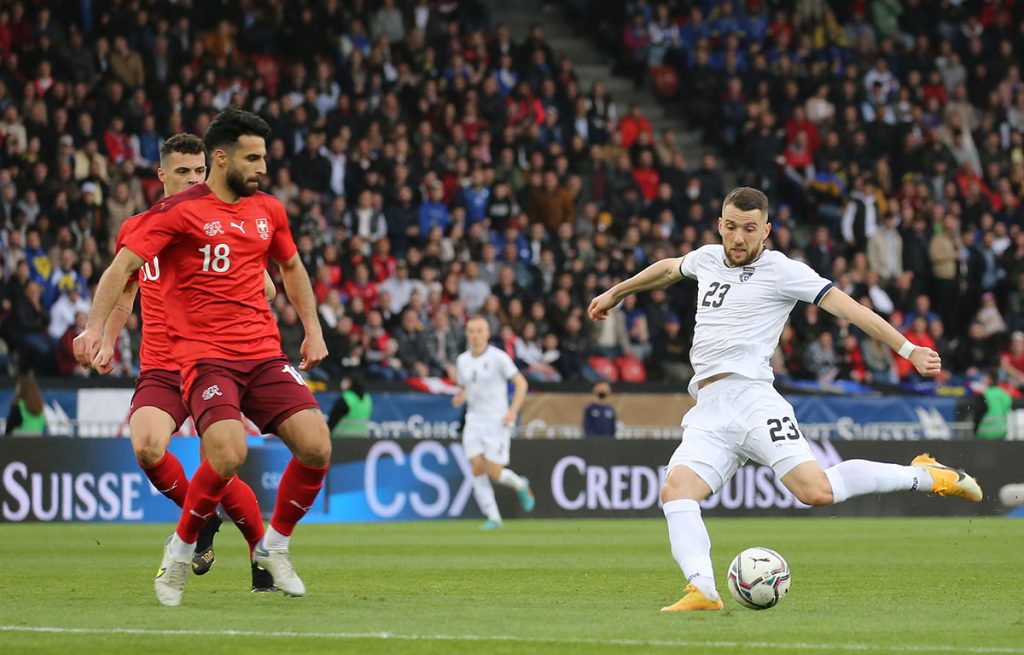 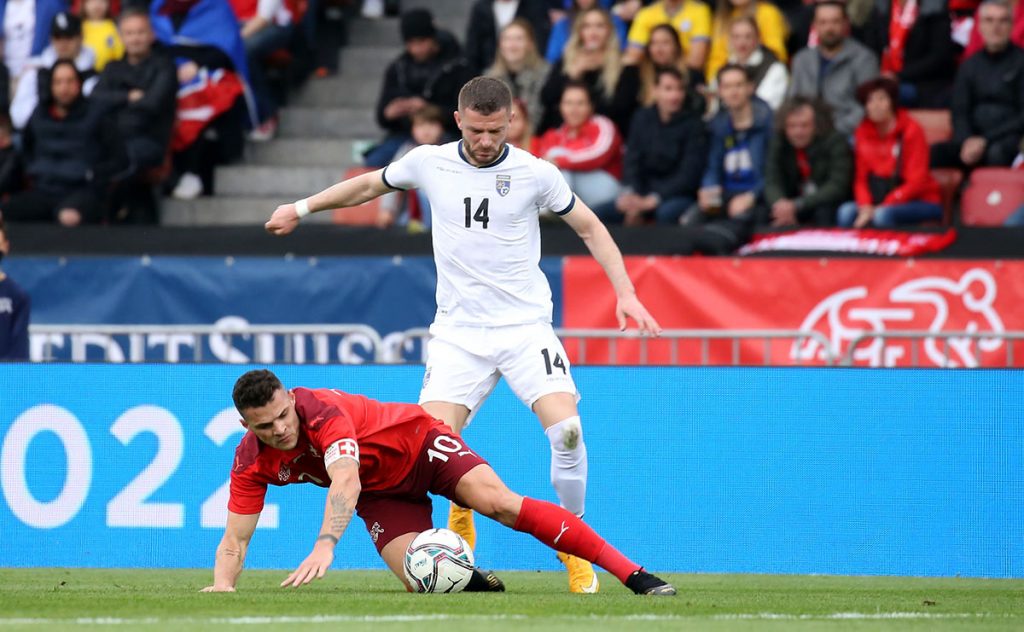 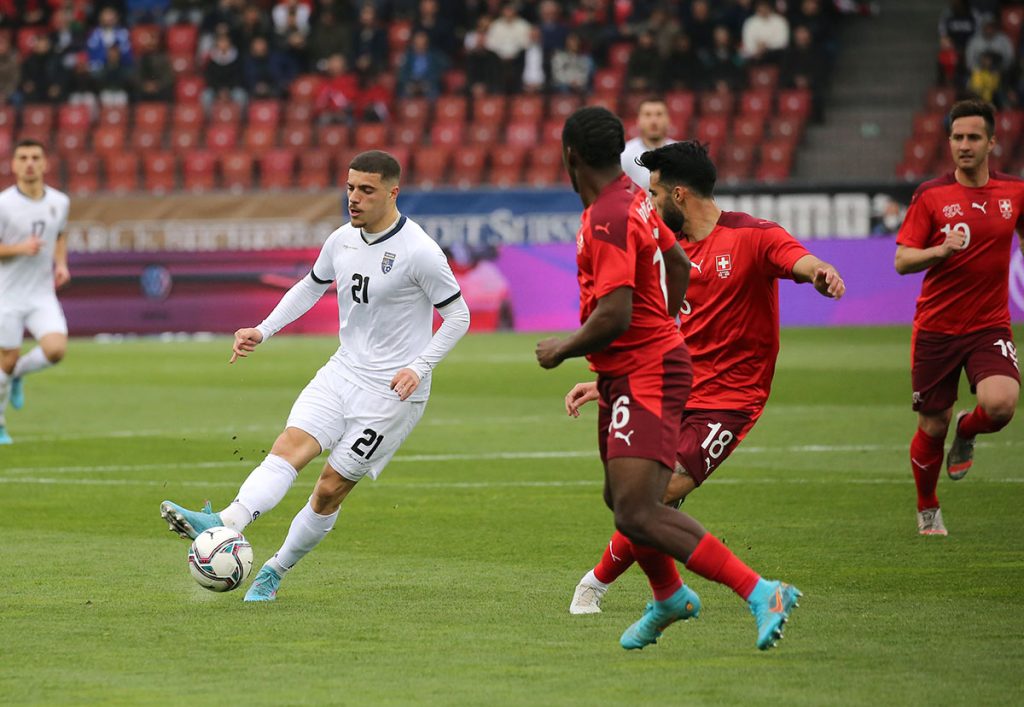 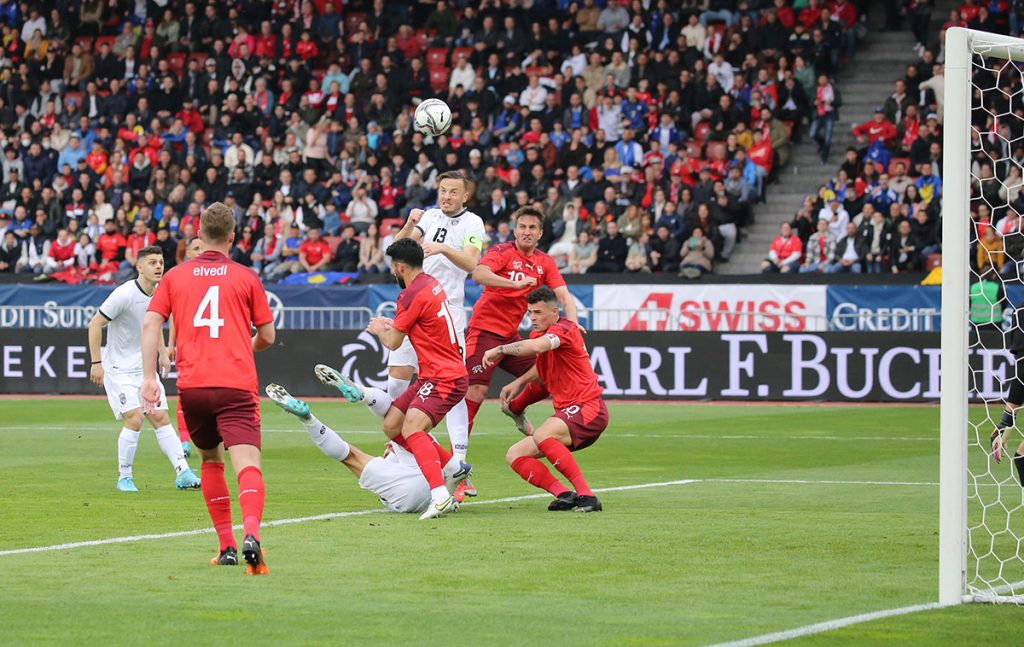 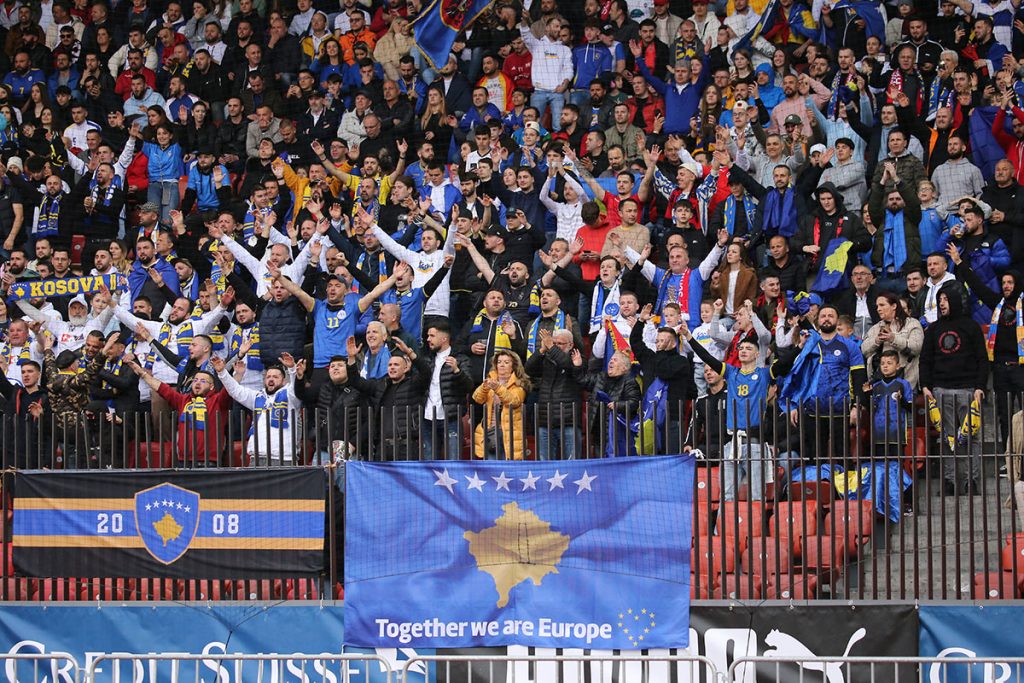 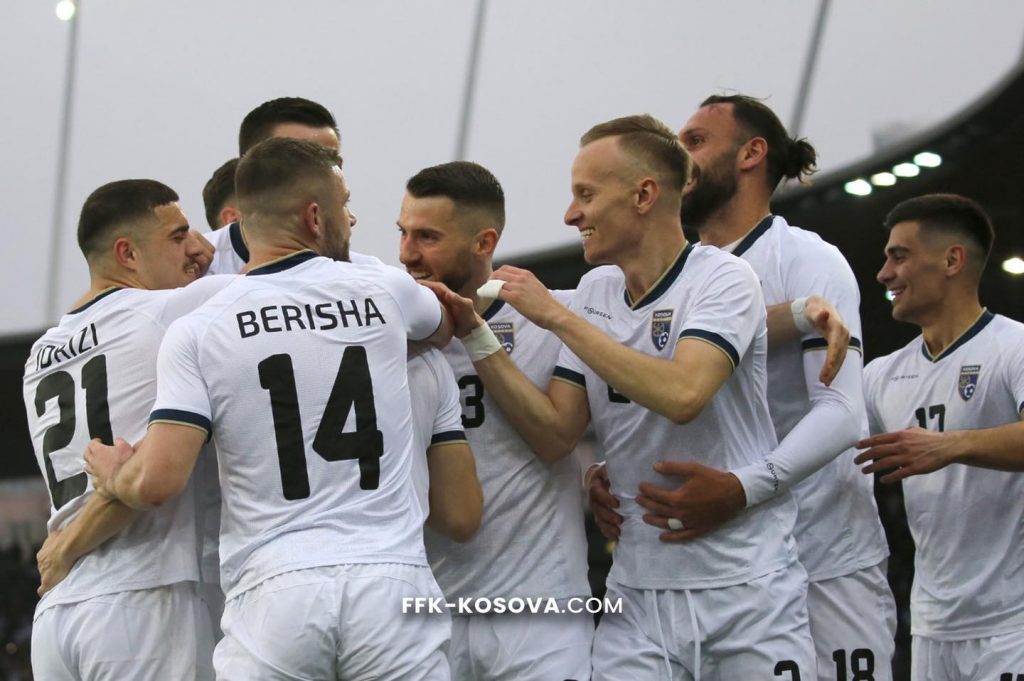 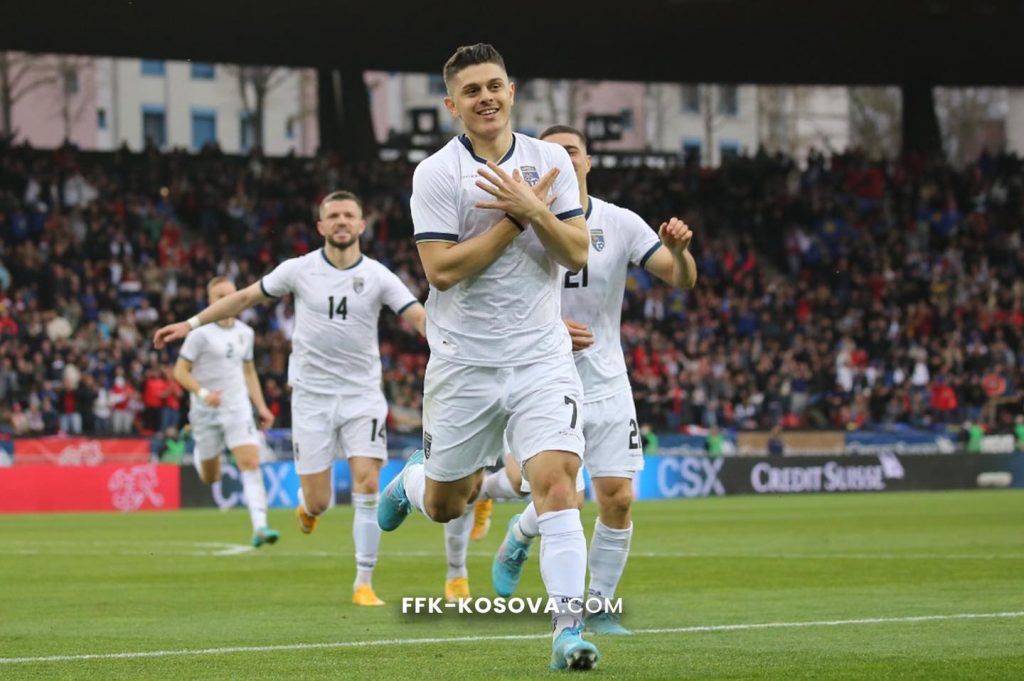 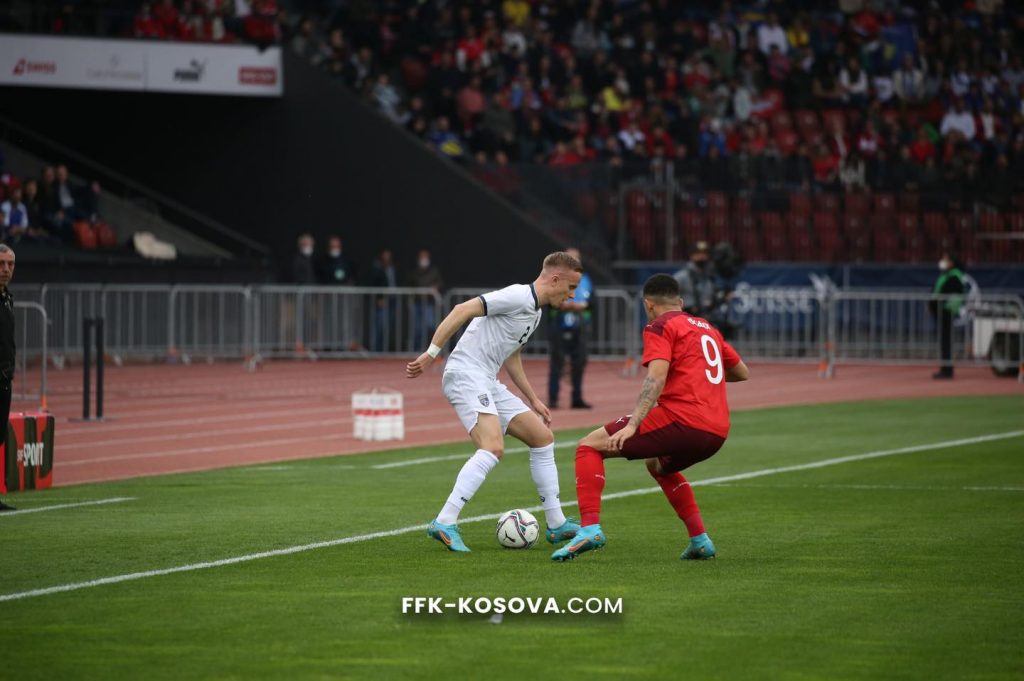 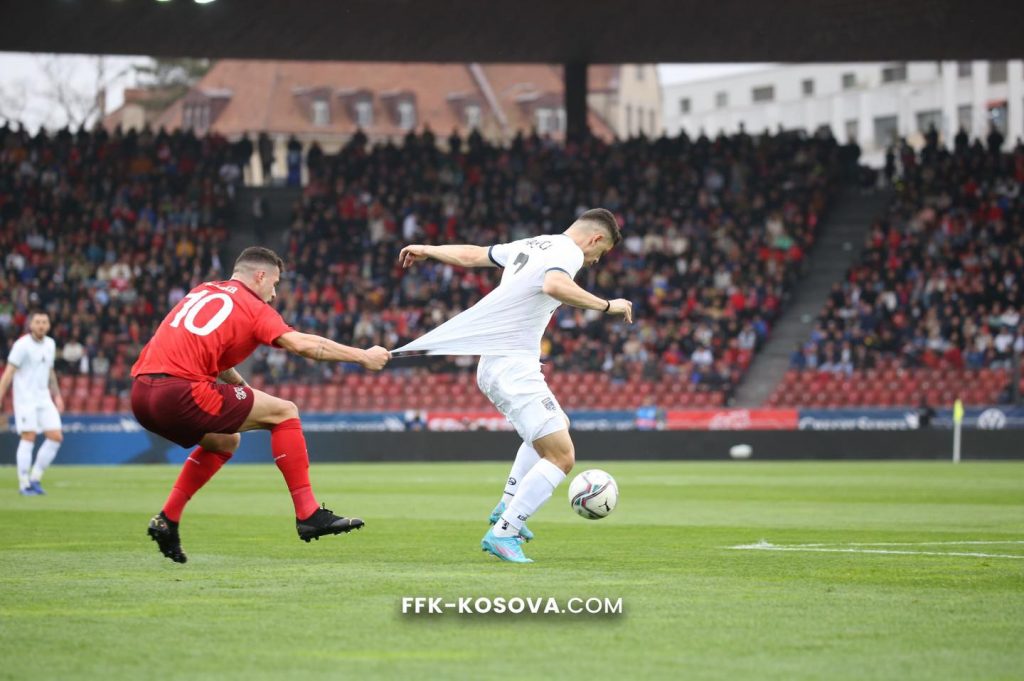 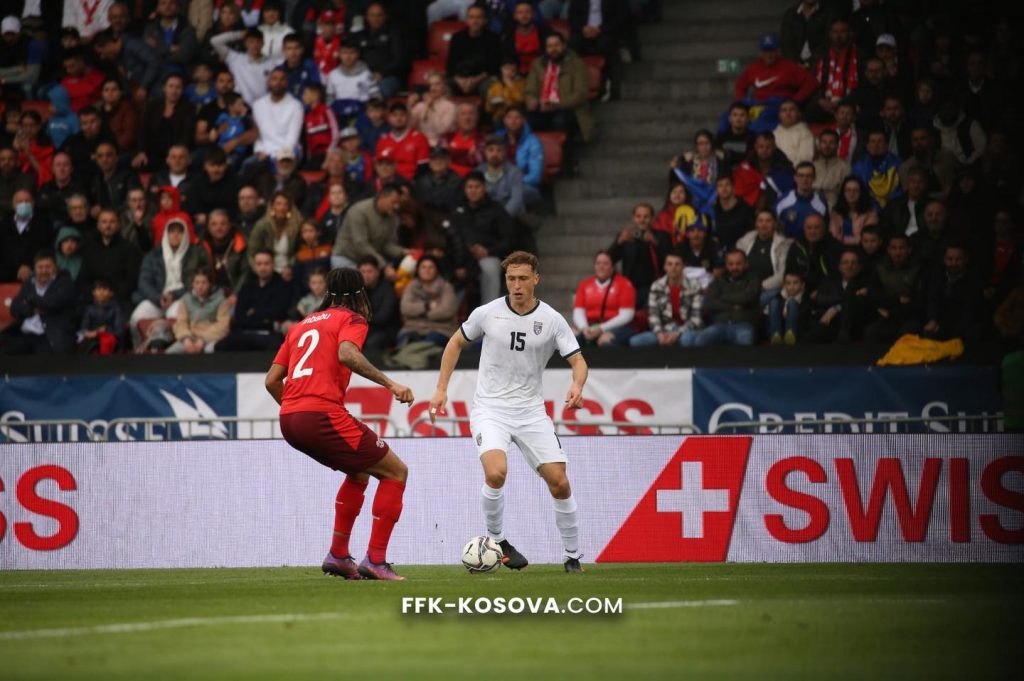