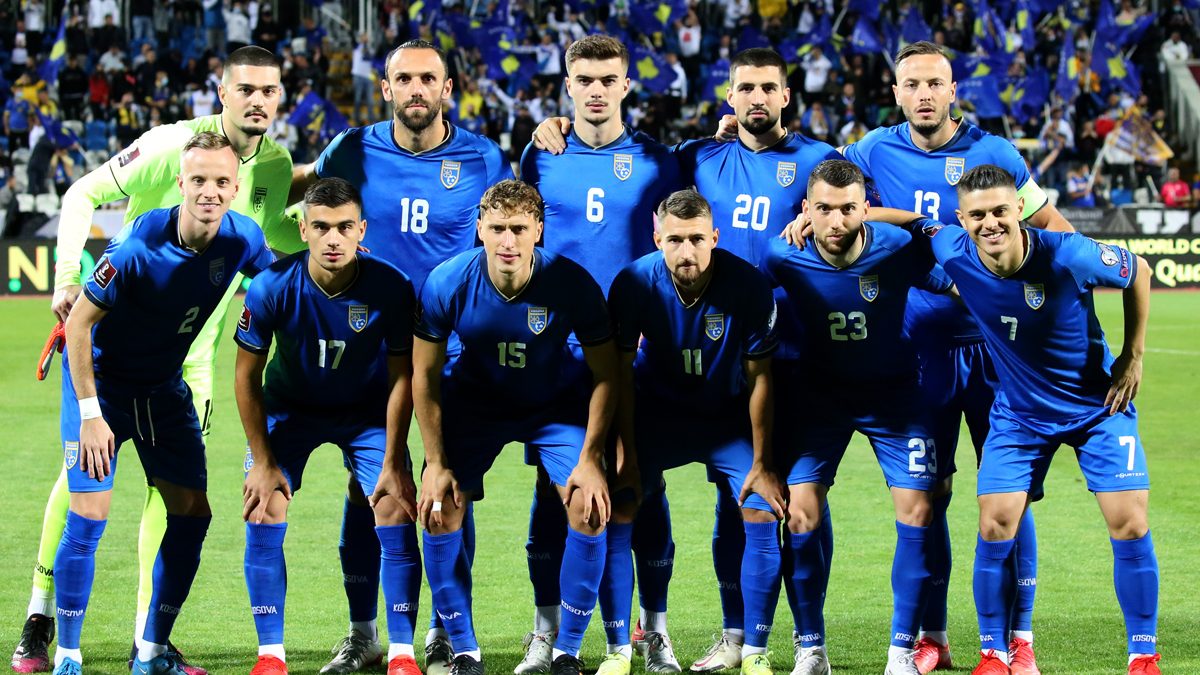 The Kosovo’s National Team was defeated by Spain with 0:2 at Fadil Vokrri stadium in the match of Group B qualifying for the Qatar 2022 World Cup. The Dardanians had a very good performance against the European football superpower but did not use the clear chances they had to score. Our players threated first through Elbasan Rashani but his shot ended outside Unai Simon’s goal. The Spaniards on the other hand managed the game, circulating the ball as usual when they managed to unlock the numbers in the 32nd minute. It was Morata who assisted striker Pablo Fornals who with an accurate shot inside the area managed to defeat Aro Muriç. The Dardanians had a good performance in the second half too and managed to create chances in front of the Spanish goal. Milot Rashica had a good opportunity in the 48th minute and Vedat Muriqi in the 53rd minute when he came out alone in front of the goalkeeper but his shot ended up near the post. Zymer Bytyqi also had a good chance but Unai Simon managed to deflect the ball to the corner. In the moments when the Dardanians were looking for the equalizer, the Spaniards scored the second goal. This time Ferran Torres scored in the 88th minute, a goal which was confirmed through VAR. Thus, Kosovo closes the September matches with a victory (against Georgia), a draw (against Greece) and a loss (against Spain). In October, the Dardanians will play against Georgia at home and against Sweden as guests. 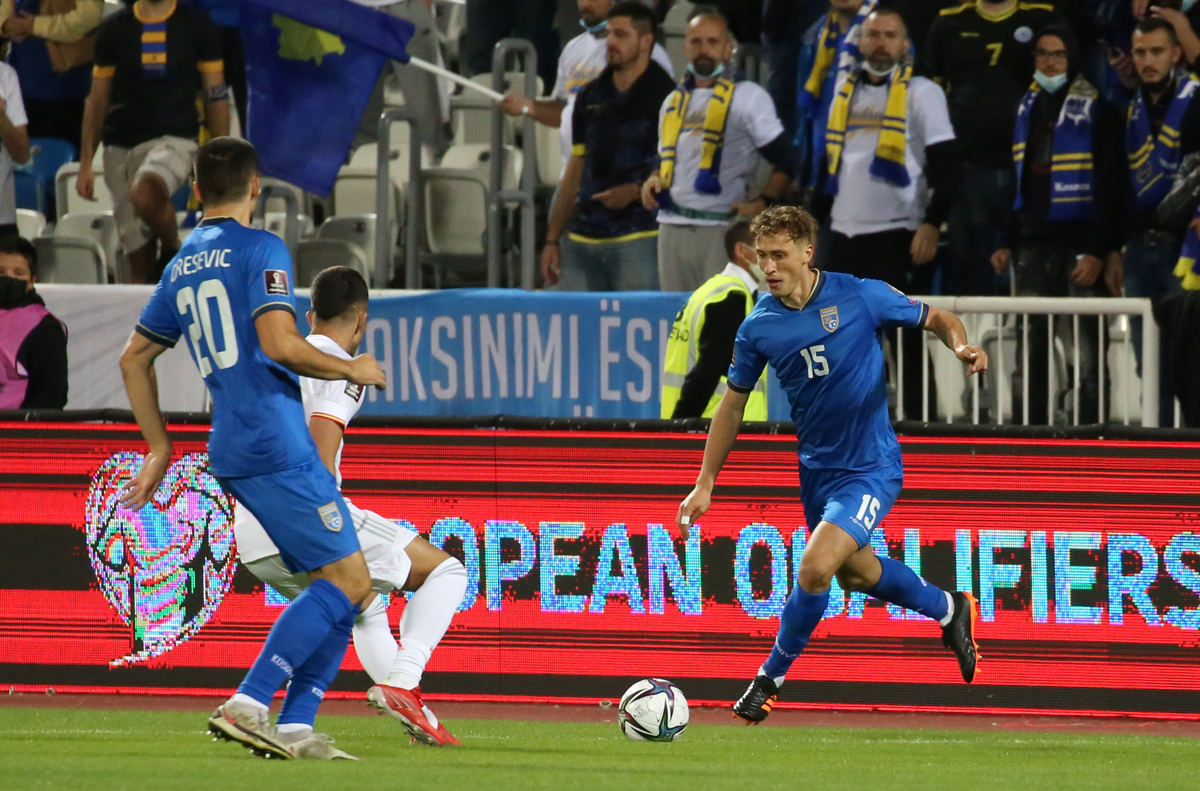 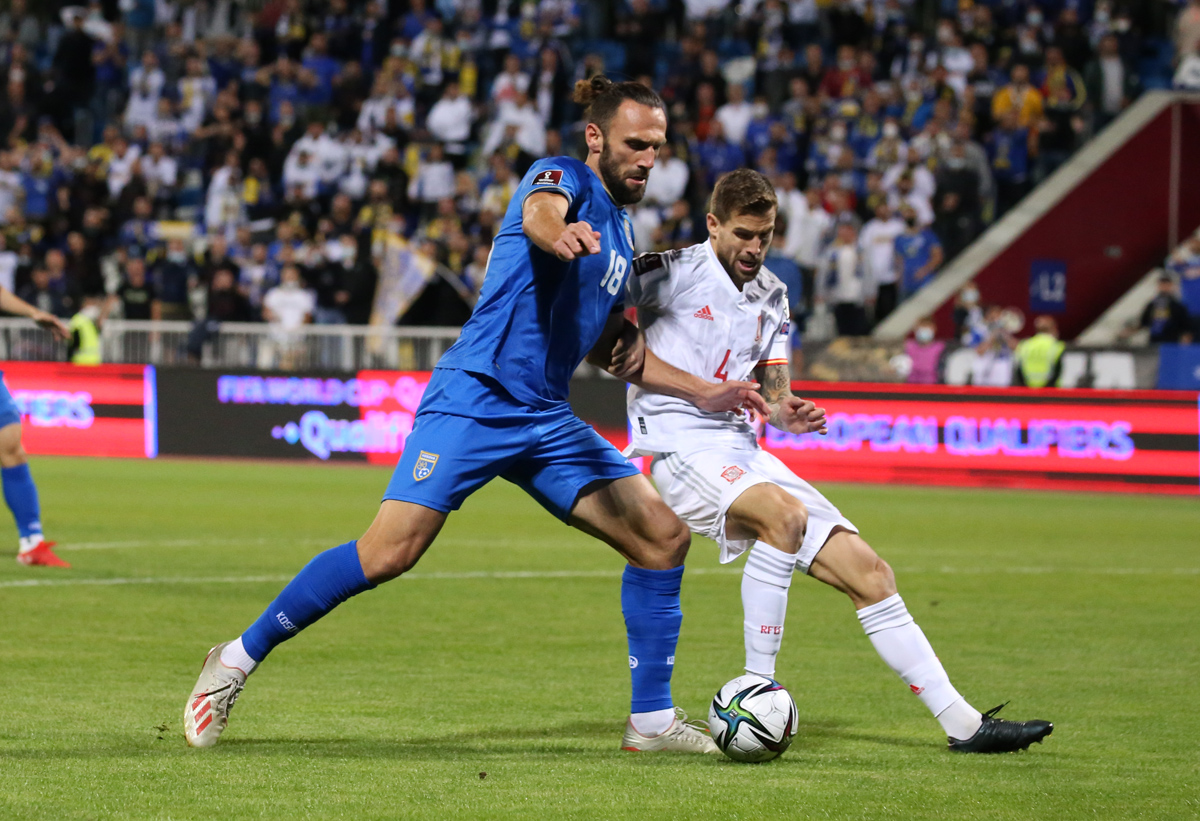 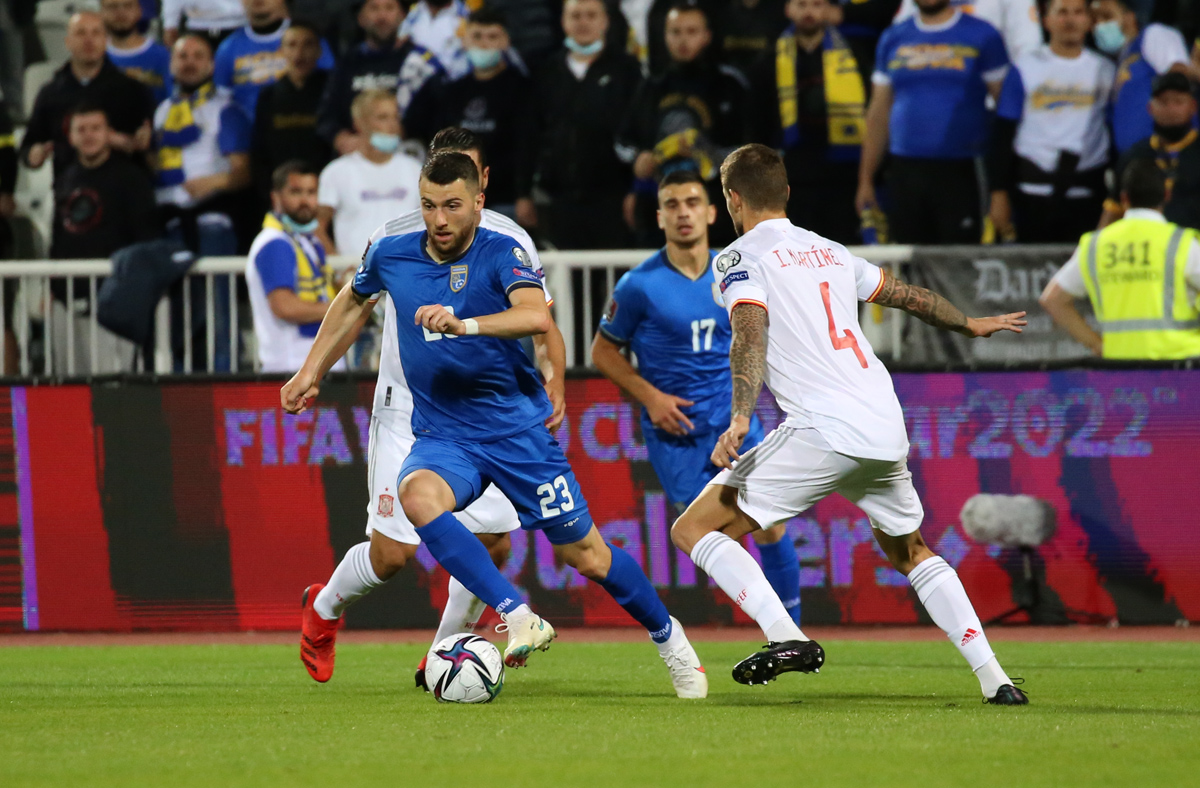 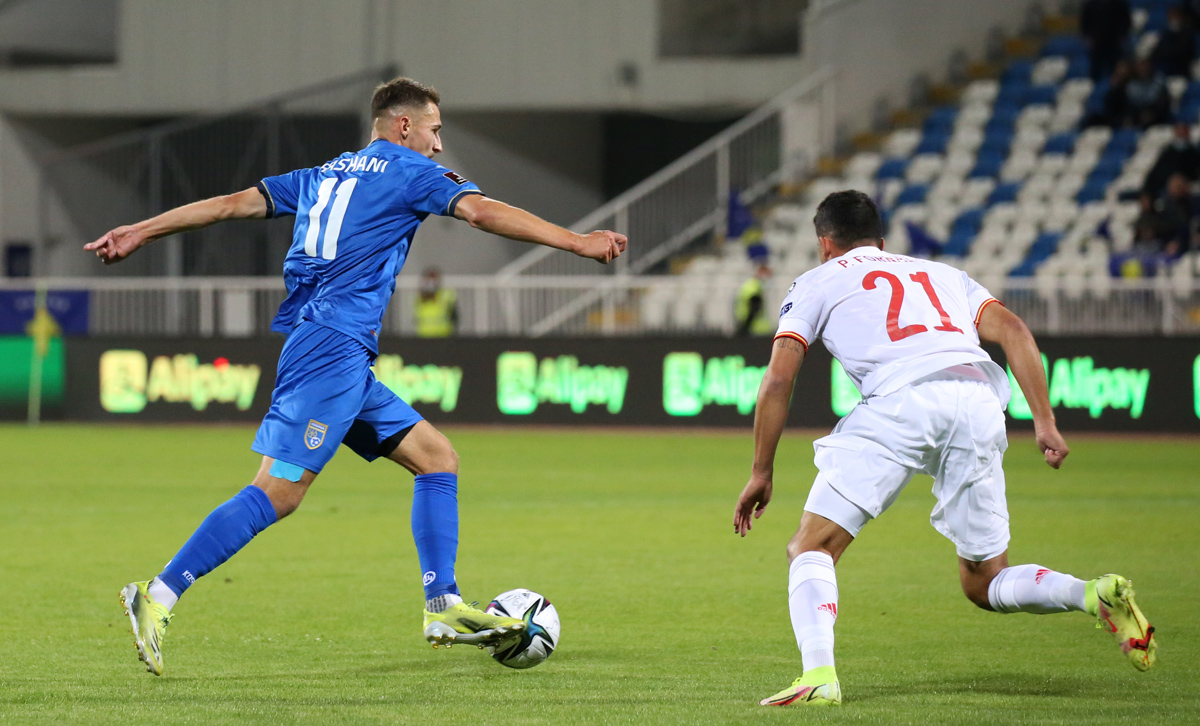 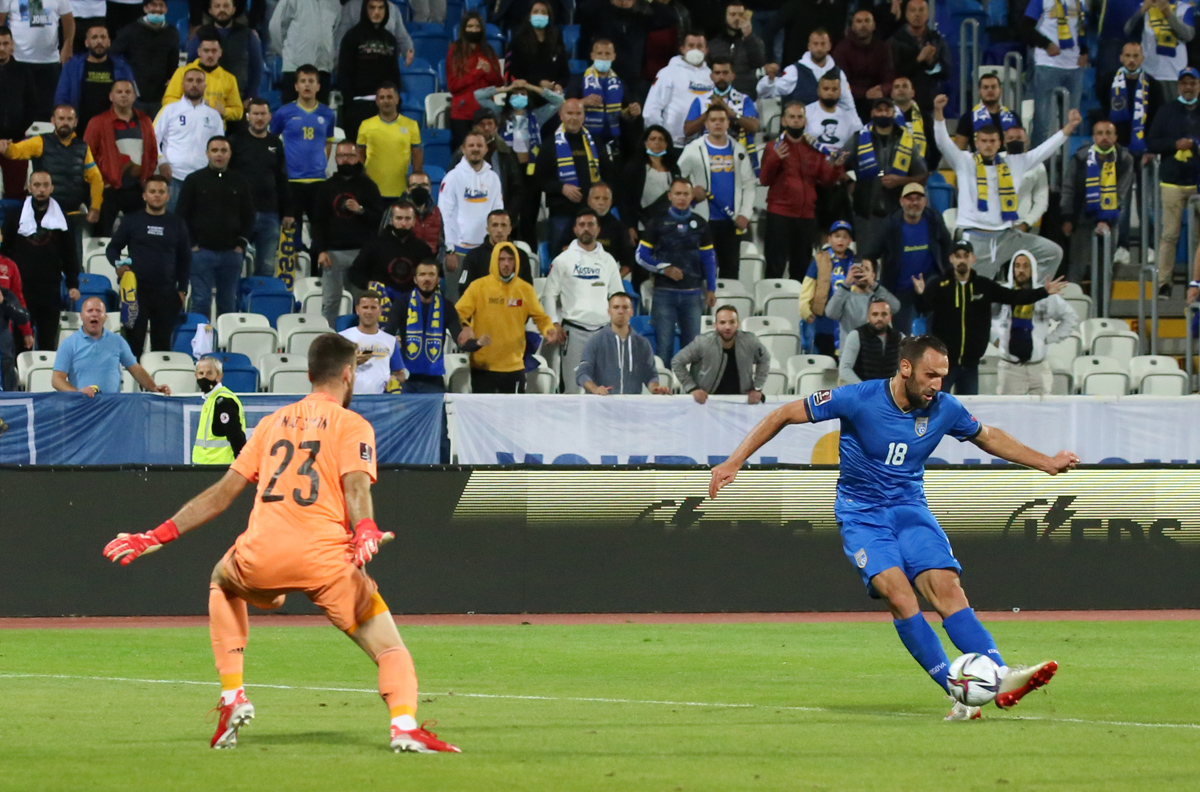 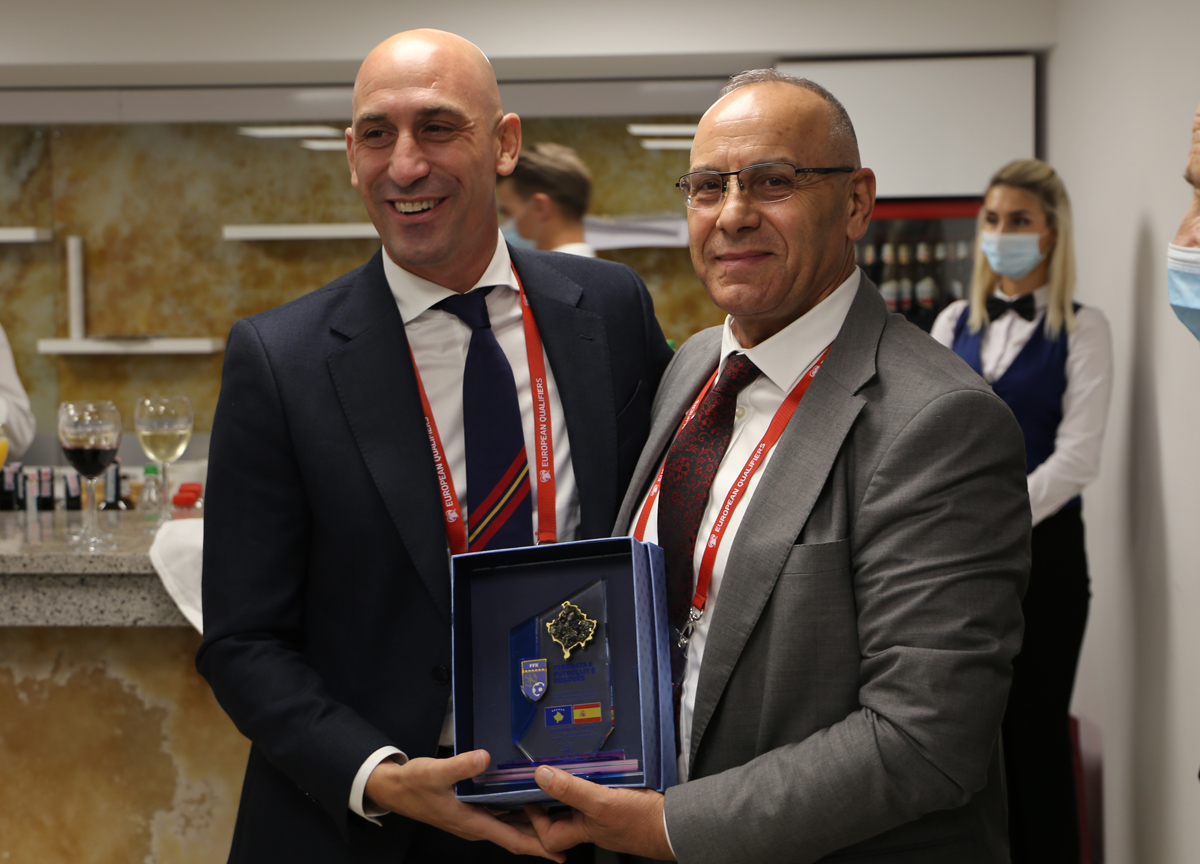 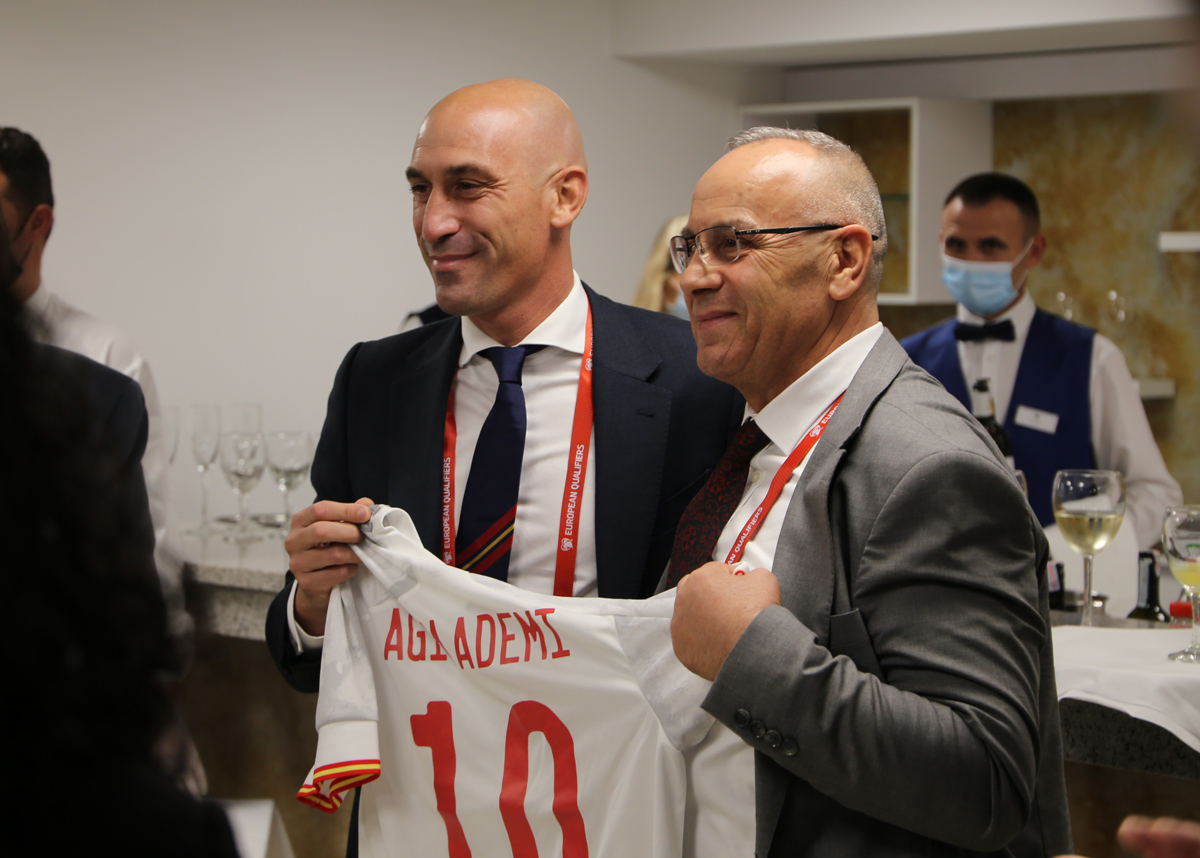 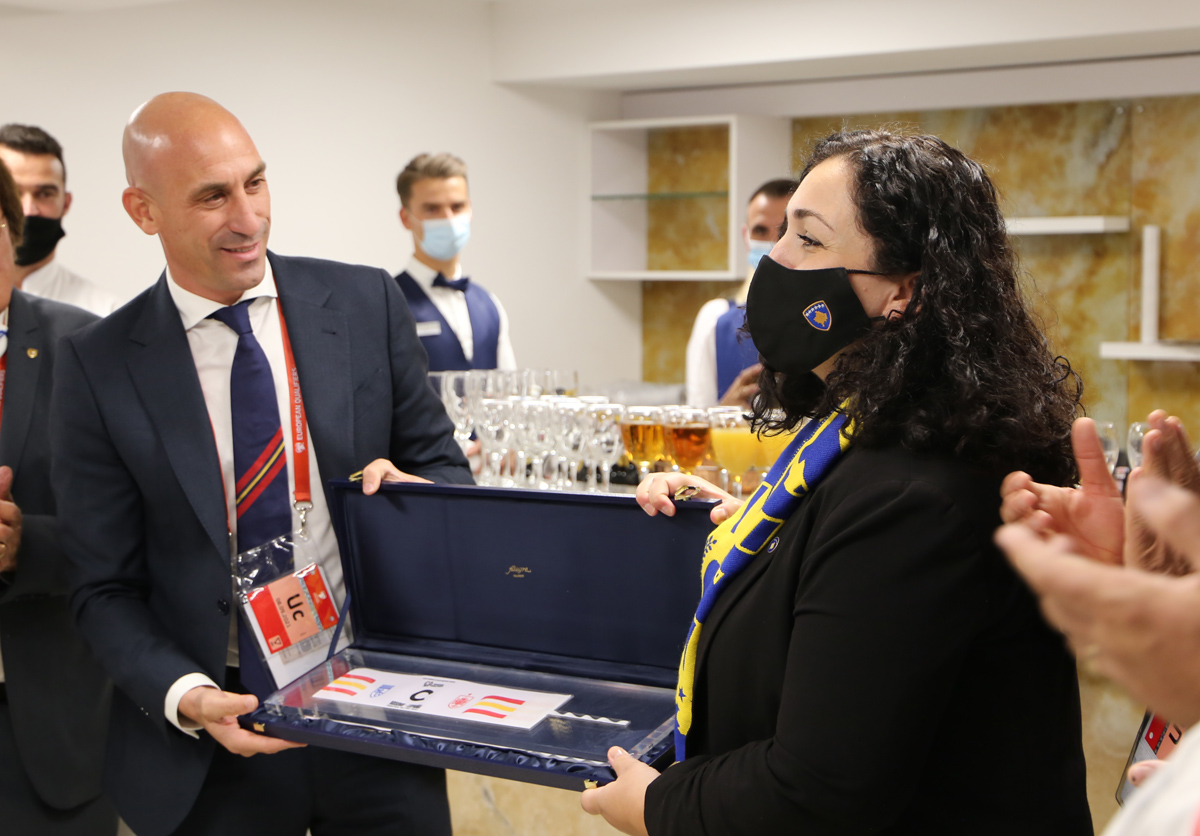 Ballkan and Drenica win at home, Drita gets three points as guests