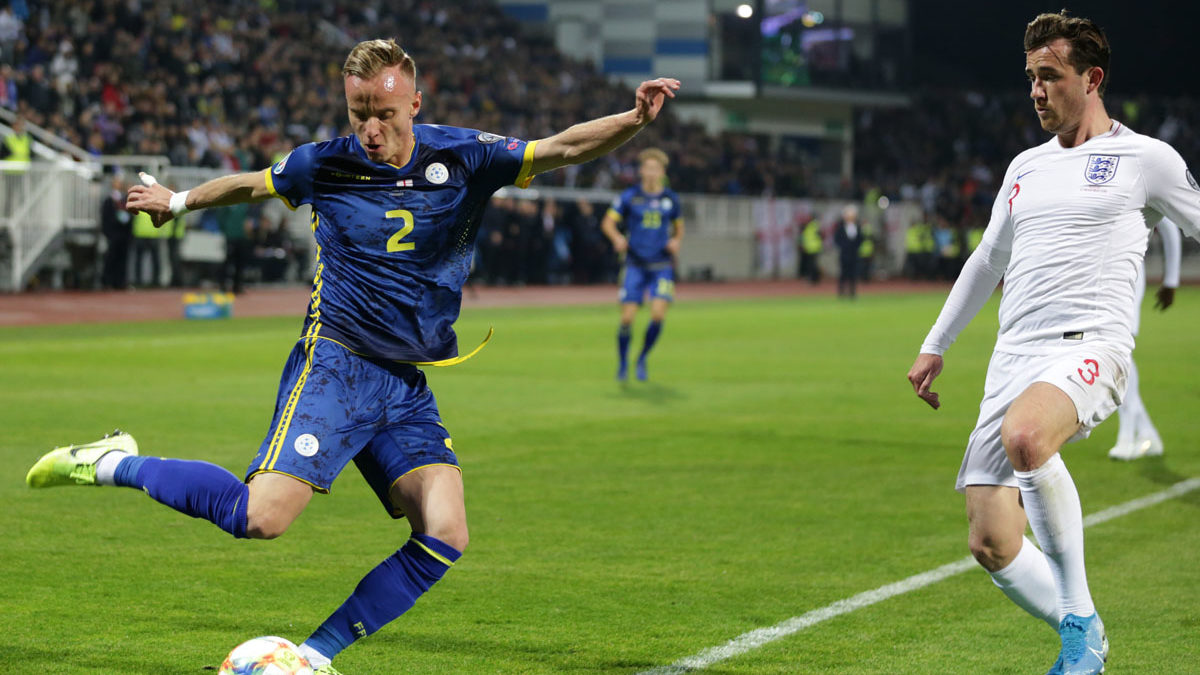 ffk 1 min read
17 November 2019 – The Kosovo’s National Team suffered its first loss before its fans at the “Fadil Vokrri” Stadium in Prishtina. It was the England’s National Team that enjoyed a 4-0 win in the final Euro 2020 qualifier. The match started with a spectacle in the stands by fans who provided a warm welcome to the “Three Lions” while during the intonation of national anthems in the stadium stands the flags of Kosovo and England were unveiled whereas the fan group “Dardanians” unveiled the choreography with the inscription “Welcome & Respect”. Our players managed the game well in the first half though it was the English who were most dangerous. The numbers unlocked in the 32nd minute when Harry Winks scored. This result closed the first 45 minutes, while the Dardanians tried to do something more in the second half, but the numerous shortages made it impossible to find the goal. Meanwhile, in the last minutes our players seemed to lose concentration and suffered three more goals. Harry Kane scored first in the 79th minute, followed by Rashford in the 83rd and Mount in the 90th, setting the epilogue of this showdown to 4-0. Despite this loss, our players were applauded by all present for all the emotions they gave in this qualifying round, while a banner with the words “Thank you” was displayed on the eastern rostrum. Now the Kosovo National Team will be fully focused on the “play-off” of the Nations League, which aims to qualify for Euro 2020. In the semifinals of this competition, Kosovo will play against Northern Macedonia in March next year. 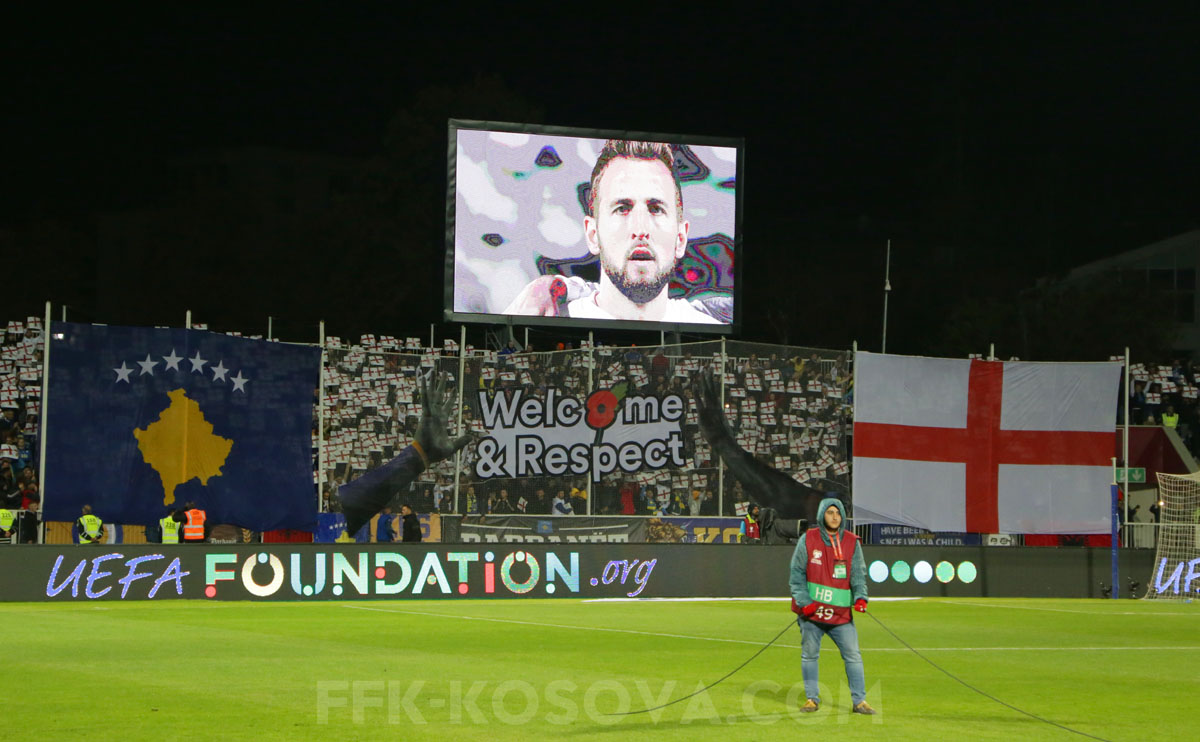 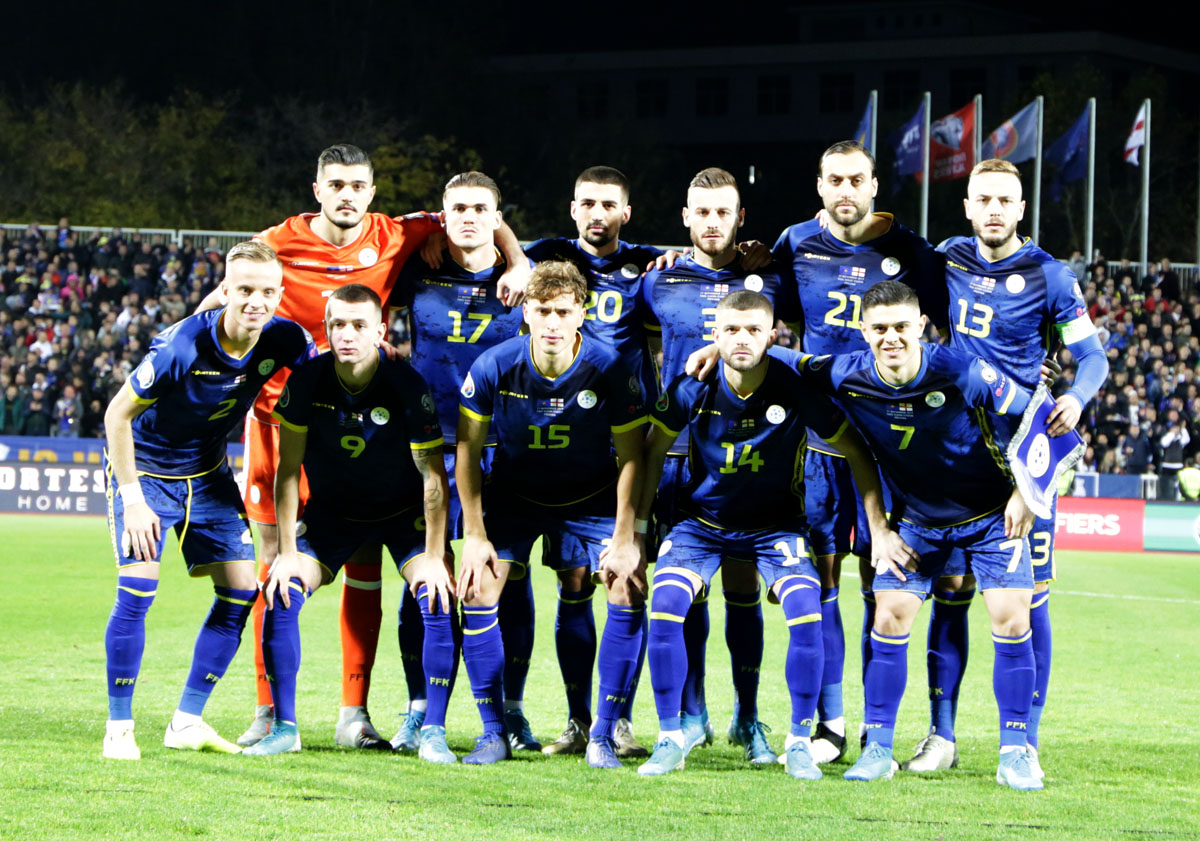 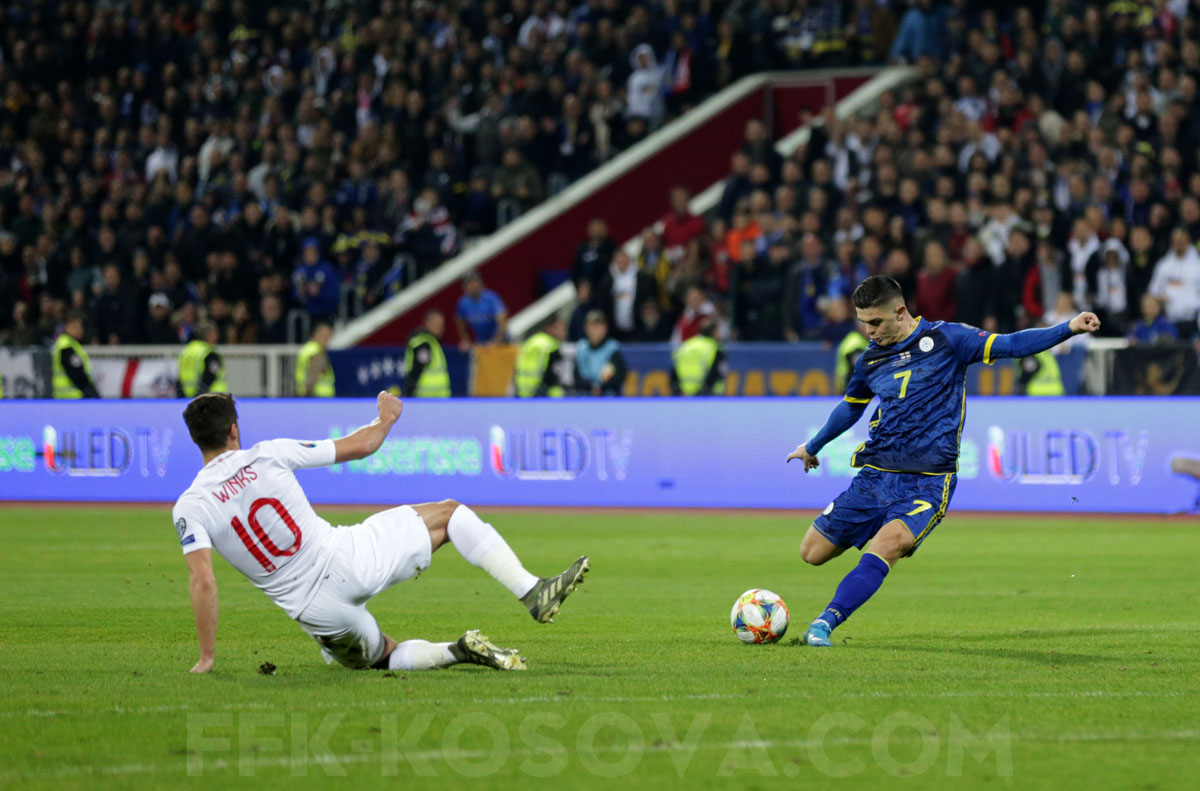 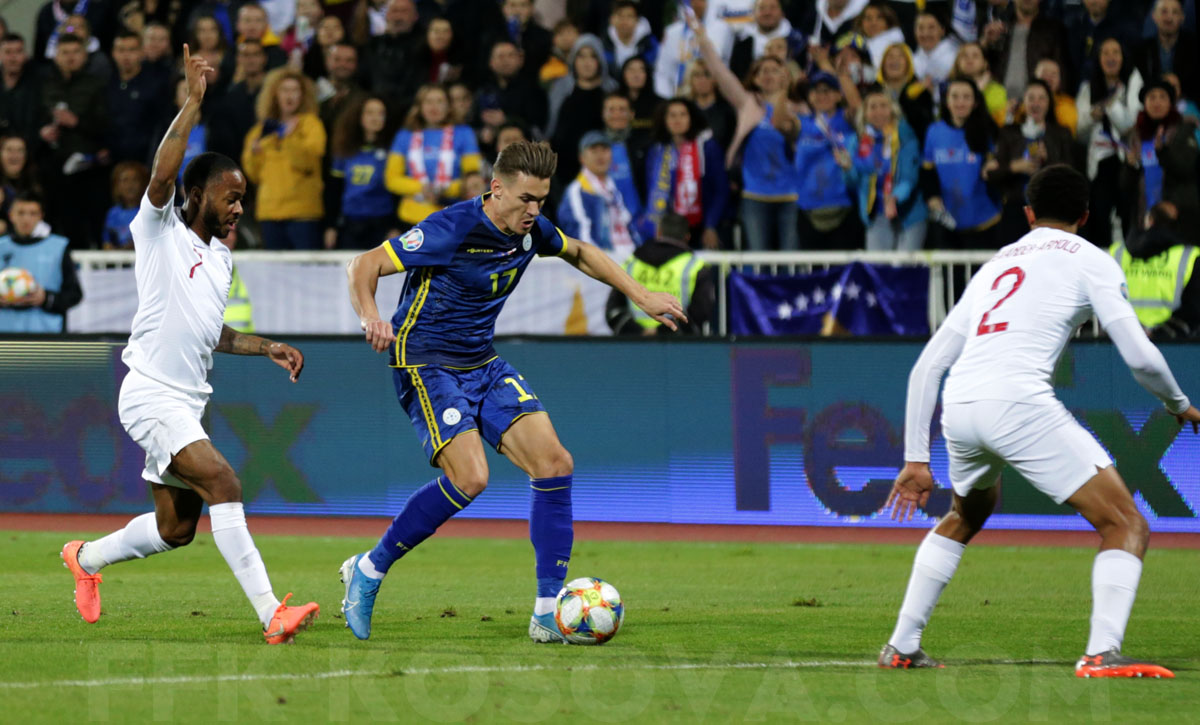 Kosovo U19 fails to qualify to “Elite Round”