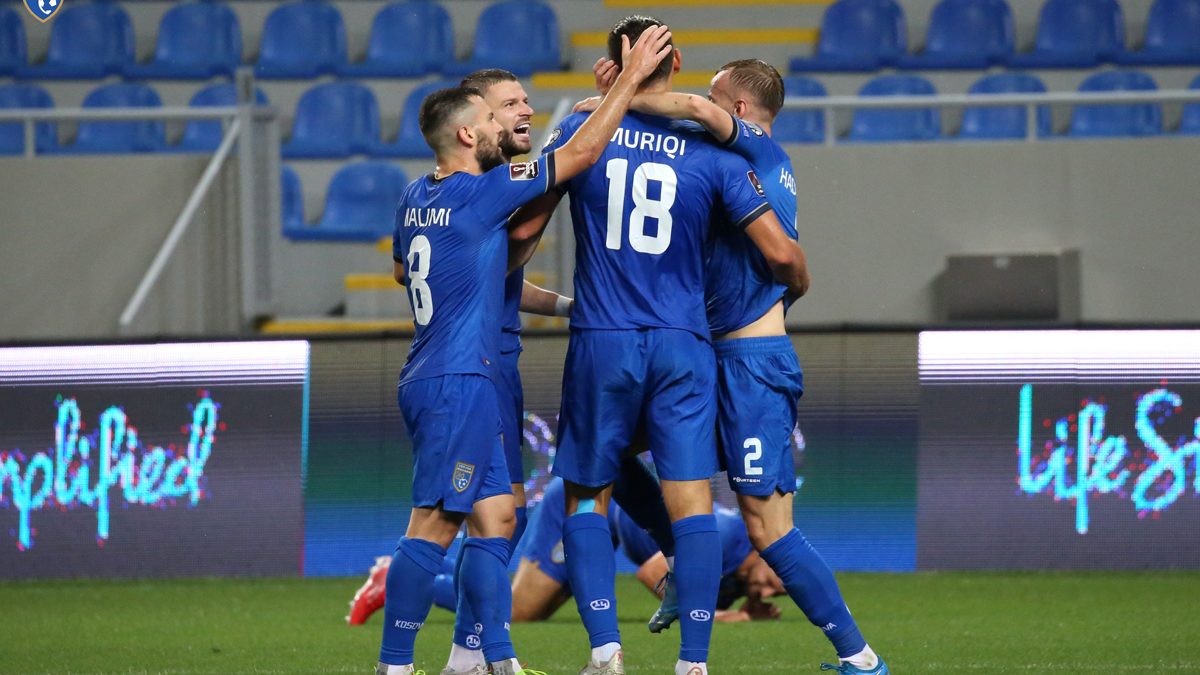 2 September 2021 – The Kosovo’s National Team marked first historic win in the World Cup qualifiers. Dardans managed to defeat Georgia on Thursday evening at “Batumi Arena” with 1:0 thus collecting first three points within Group B for the Qatar 2022 World Cup. The Dardans’ win came following the goal scored by Muriqi in the 18th minute although it was officially counted as own goal of the hosts’ defender, Davit Khocholava. In fact, Valon Berisha arched well to the zone whereas Muriqi’s shot was deviated by the Georgian defender. Even after the goal, Kosovo showed a good game and created several dangerous chances. However, Lirim Kastrati failed to be victorious before the hosts’ goalkeeper in two chances. Meanwhile, Dardans managed to score another goal in the 84th through Muriqi but it was cancelled by VAR. Following this win, Kosovo climbs to third place with three points, whereas Georgia remains in the last place with one. Kosovo will play the next match against Greece on Sunday, 5 September at Fadil Vokrri Stadium in Prishtina. 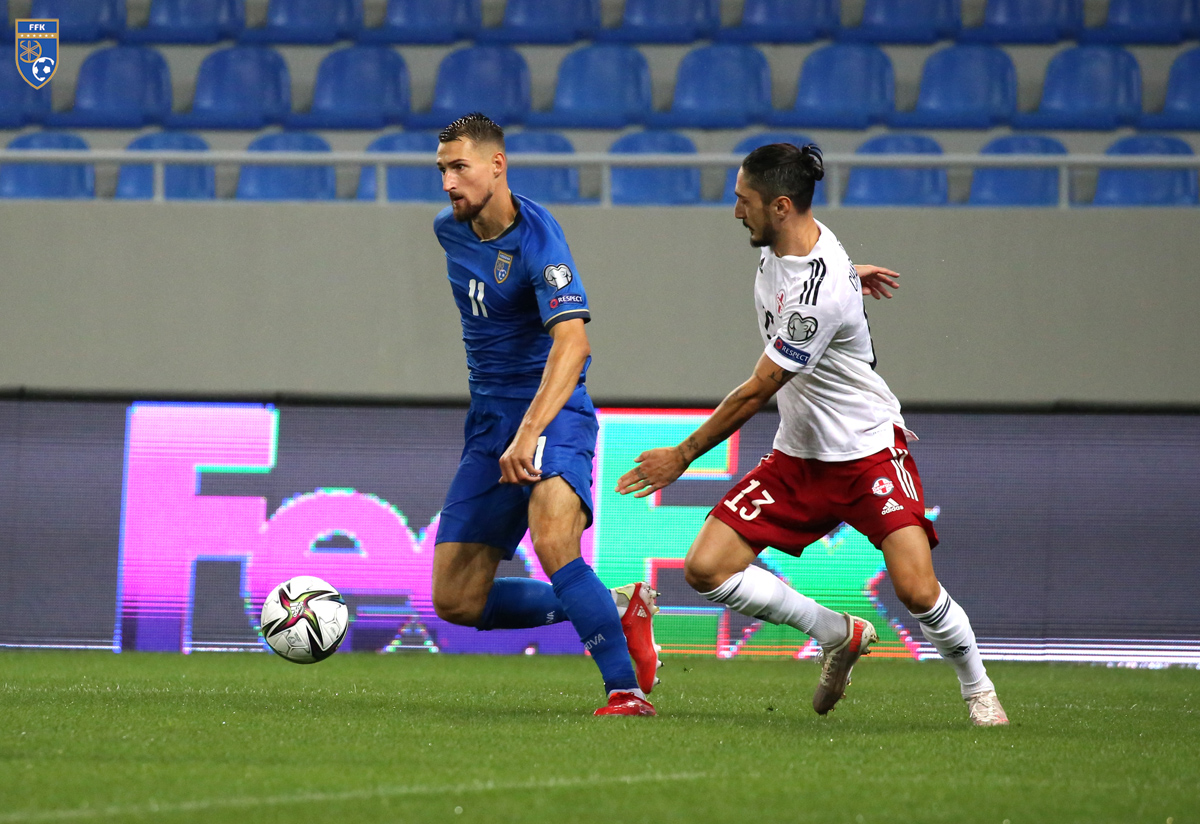 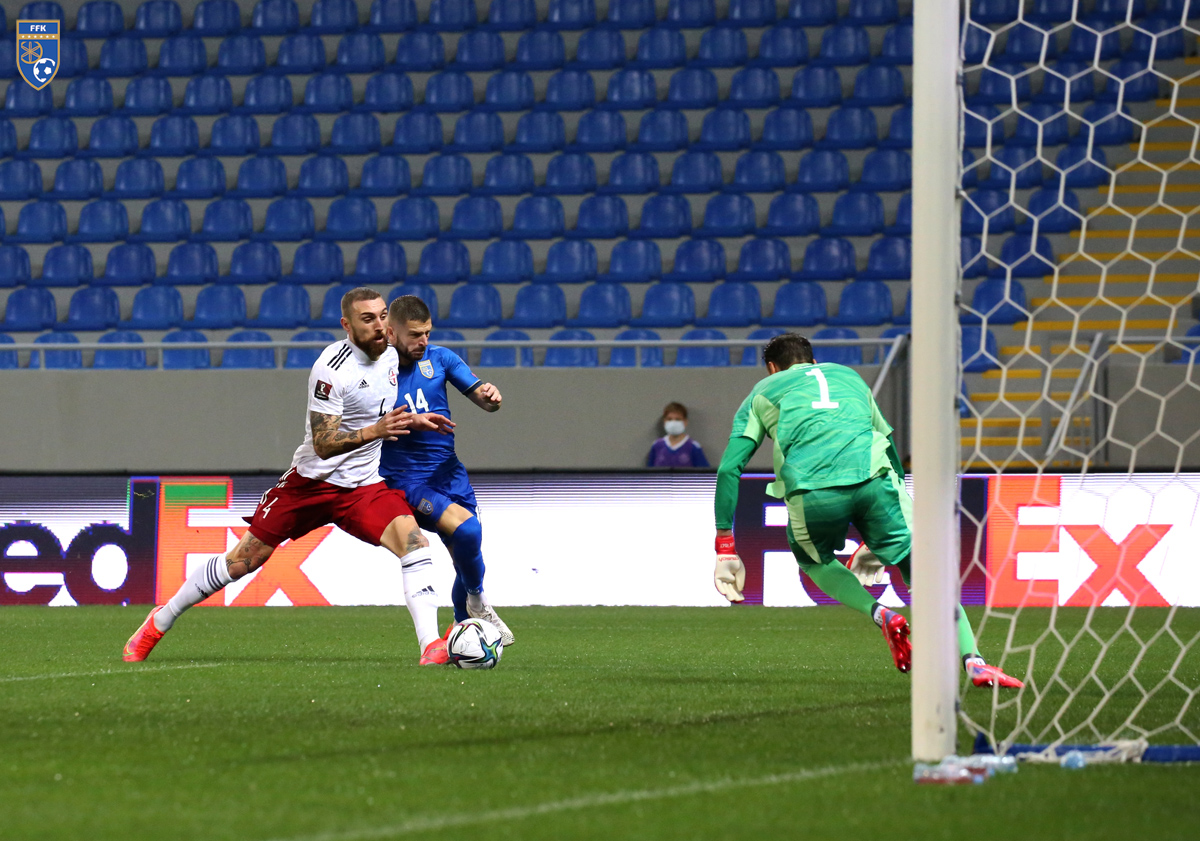 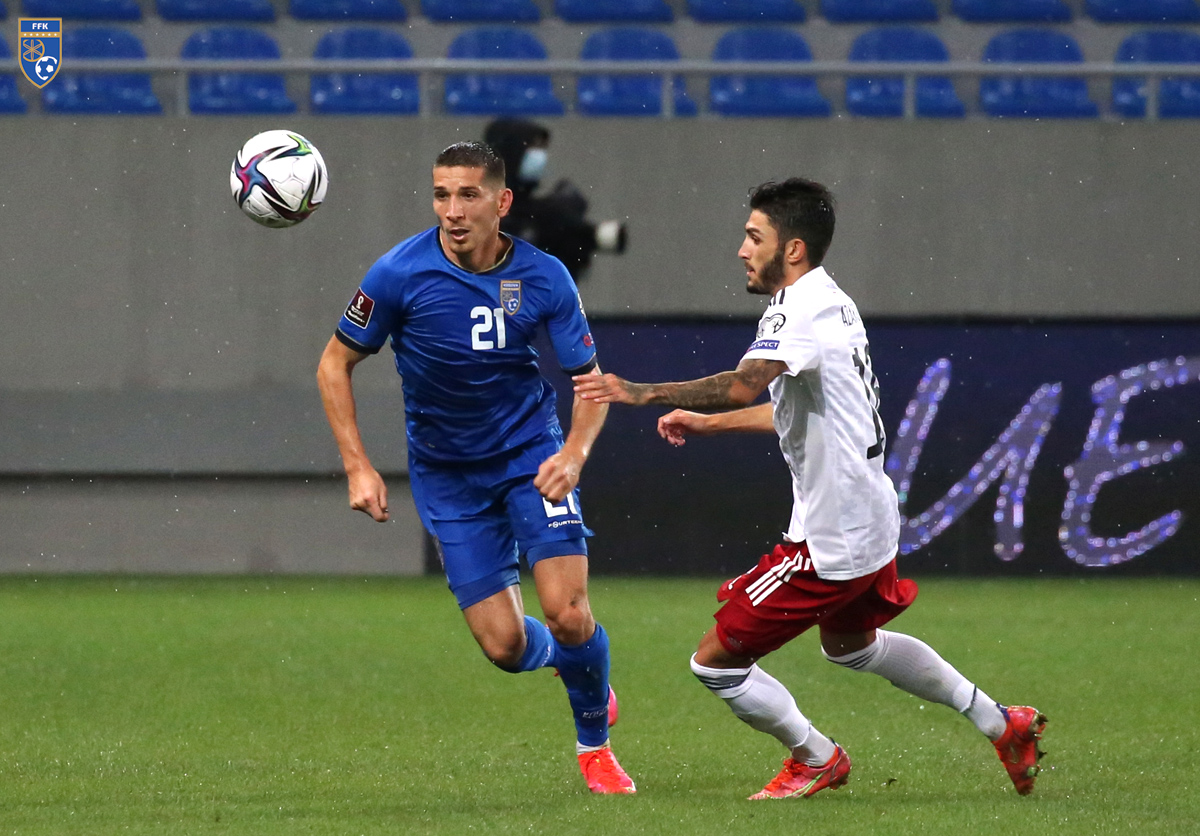 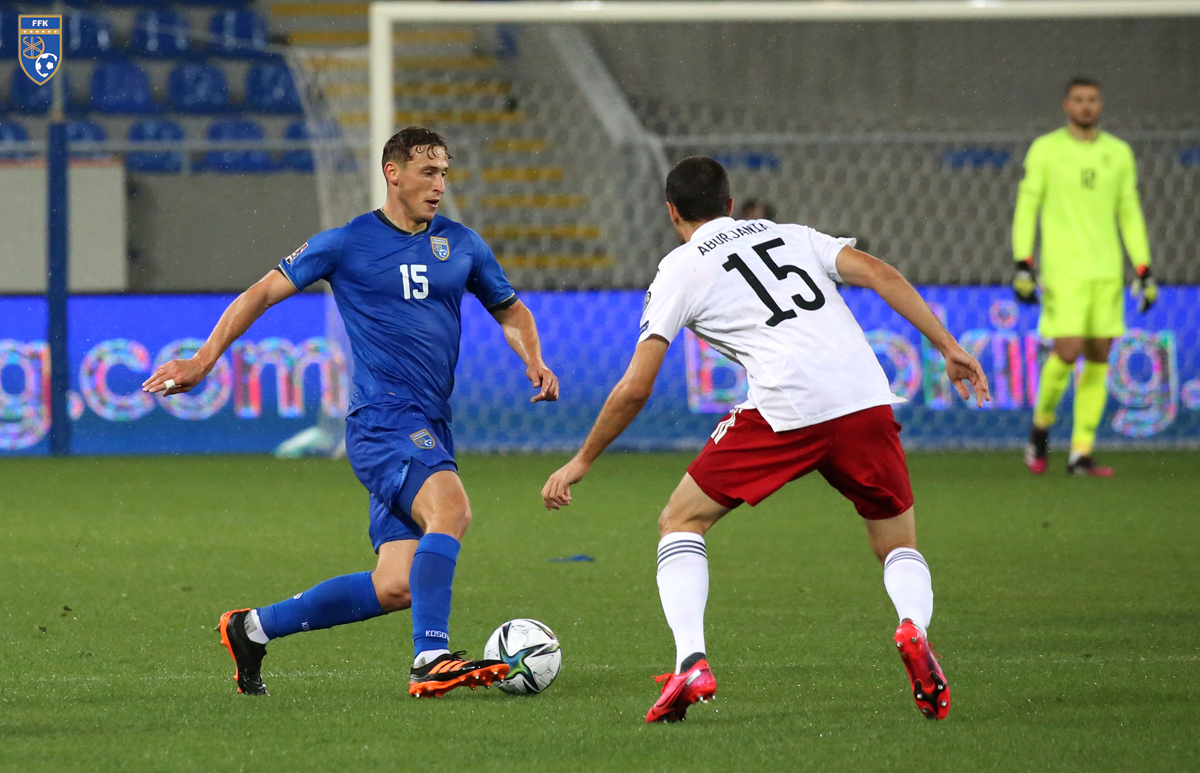 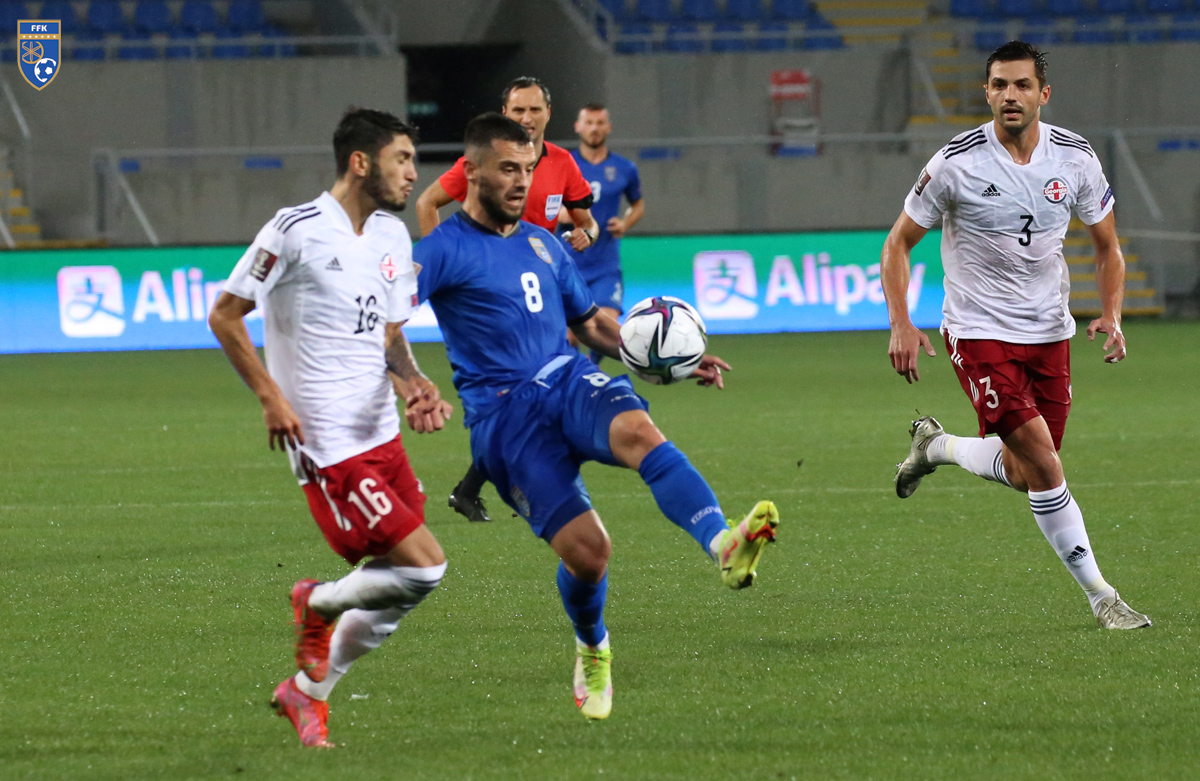 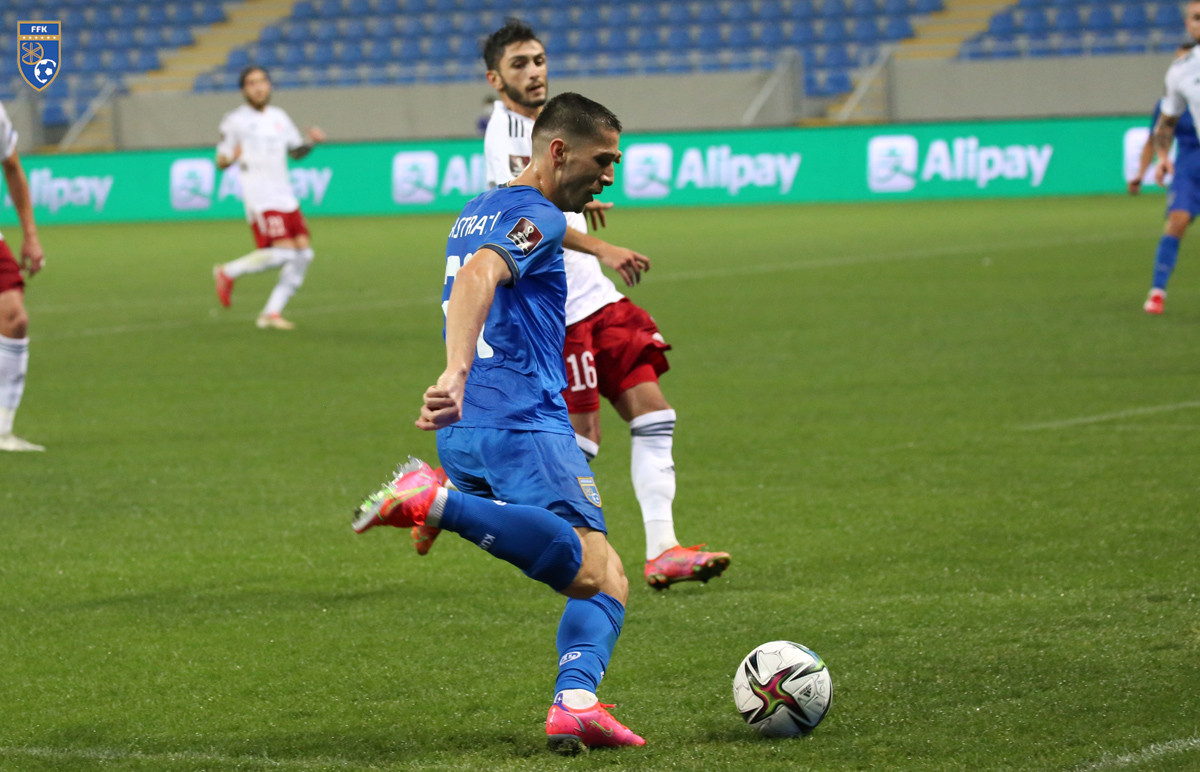 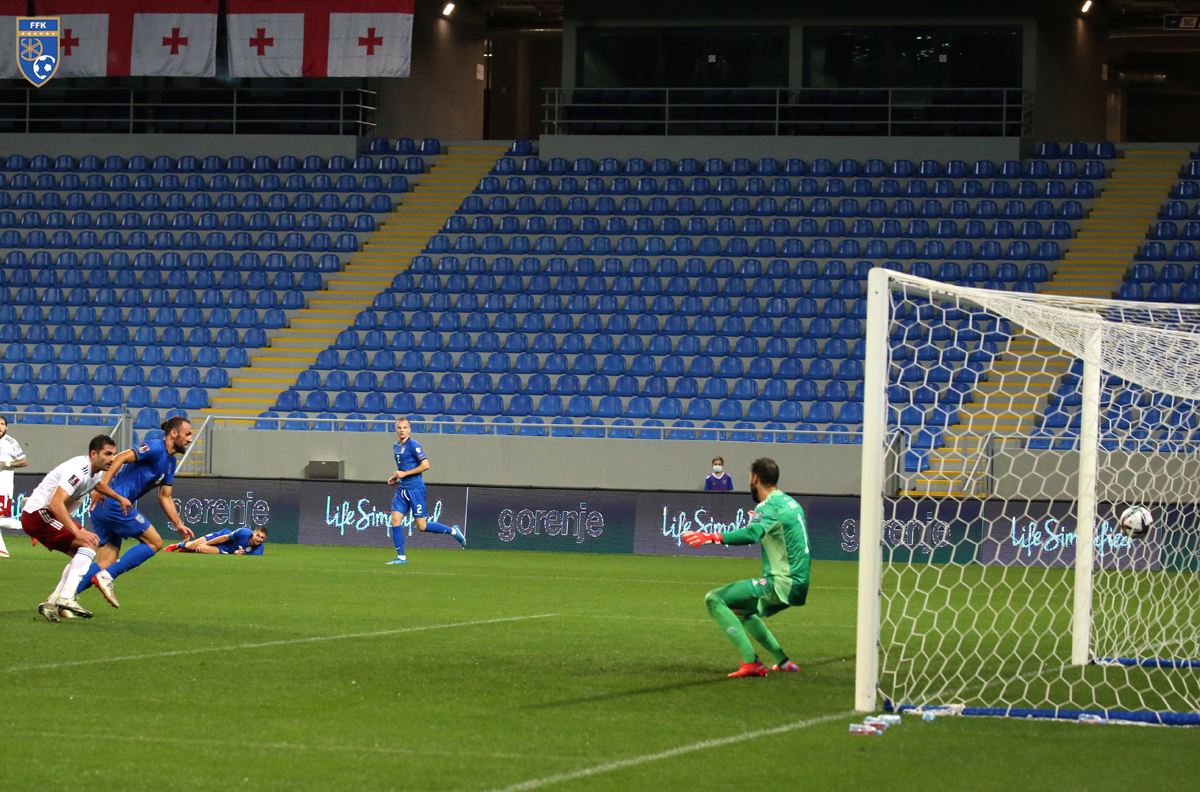 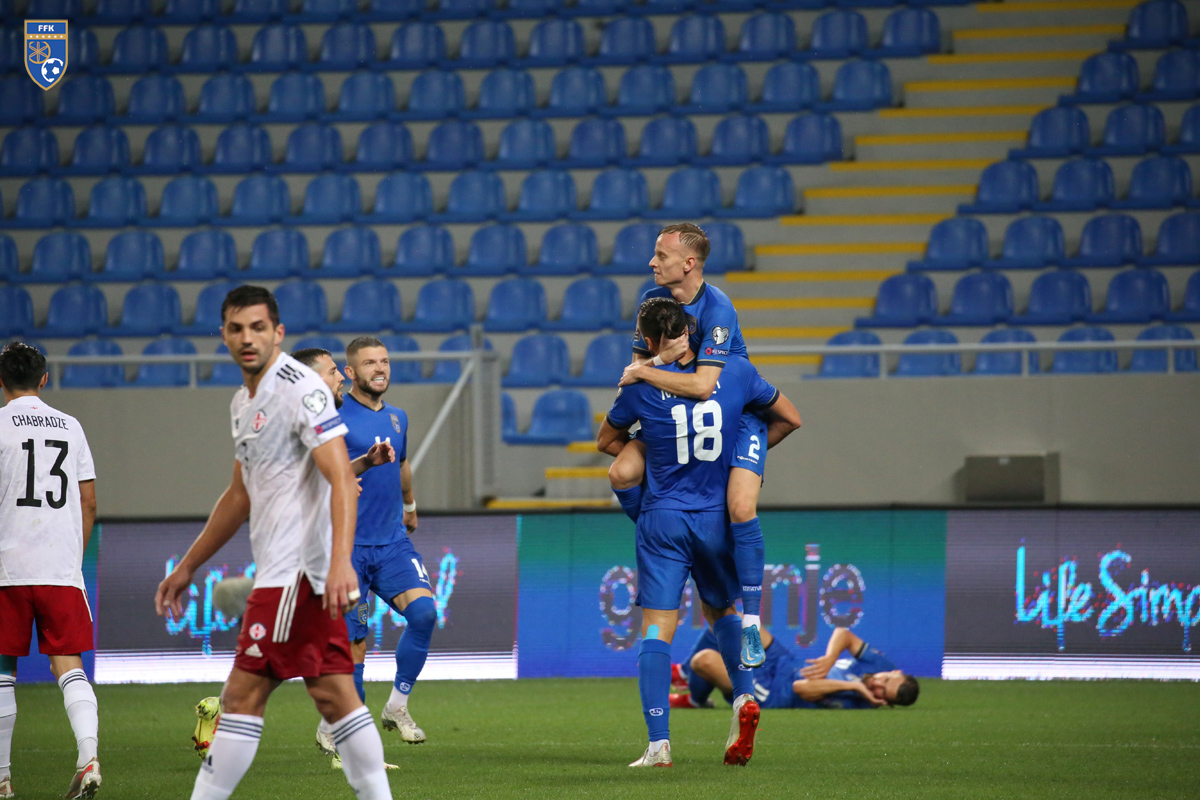 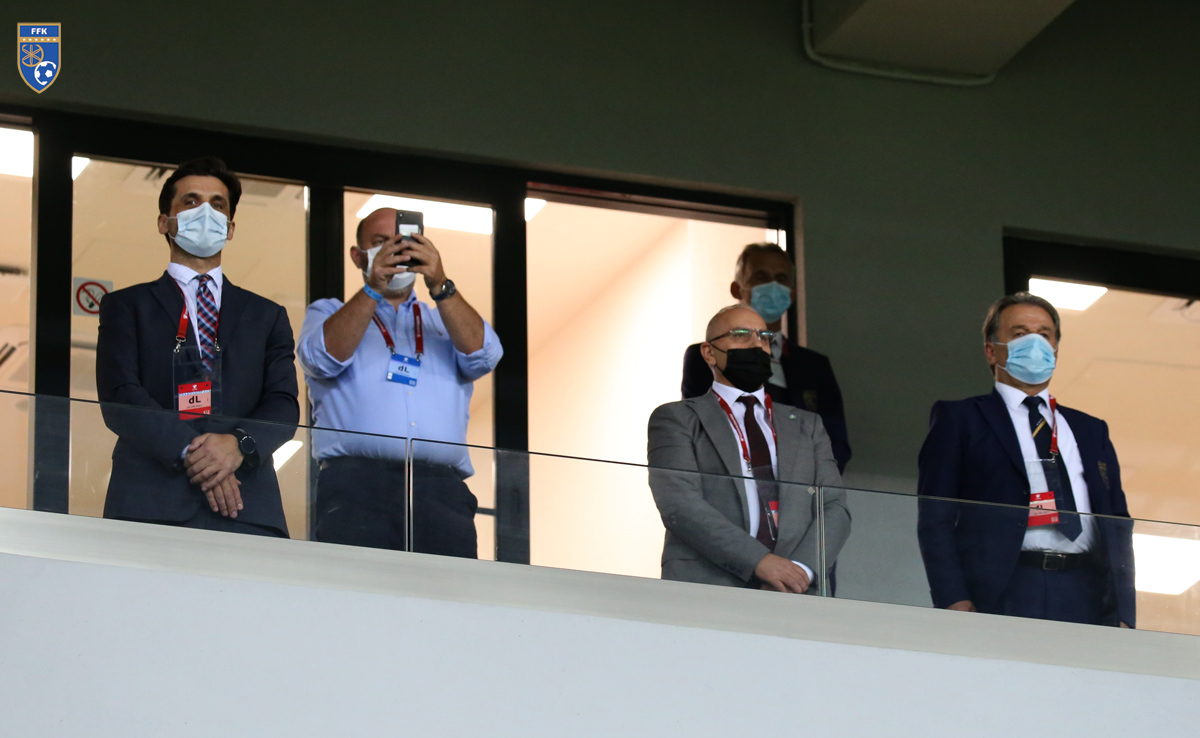 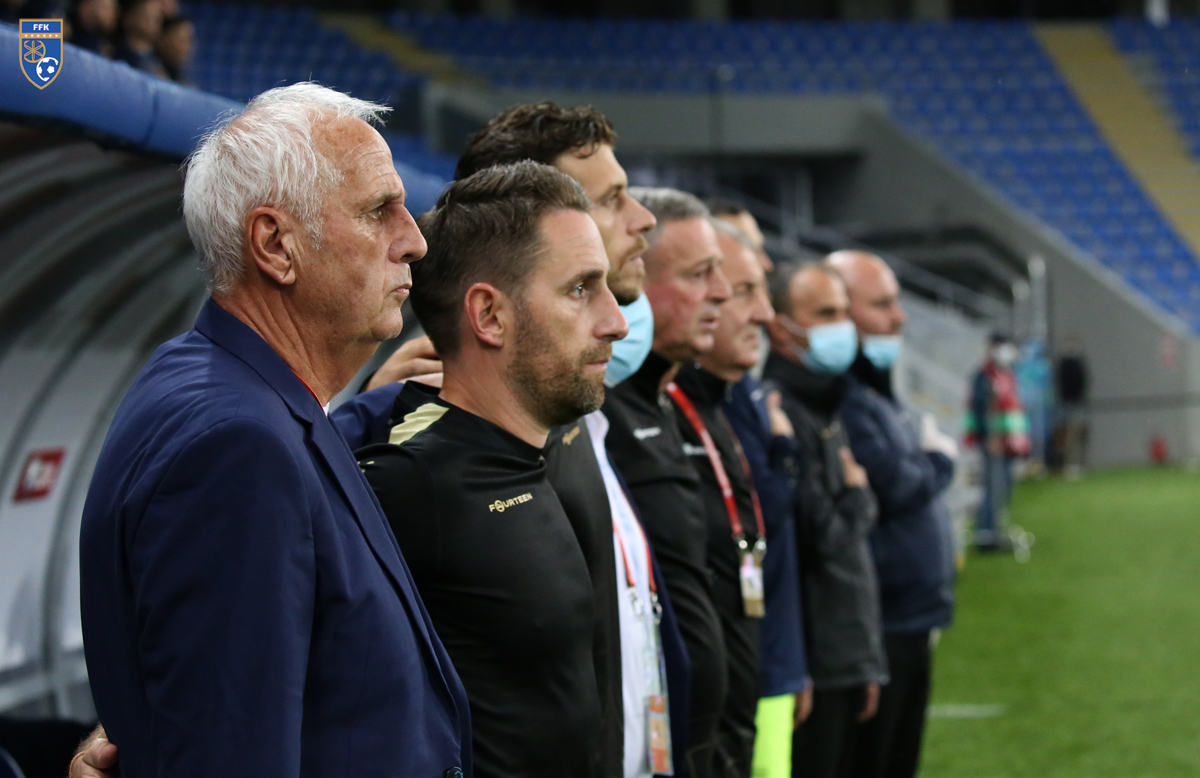 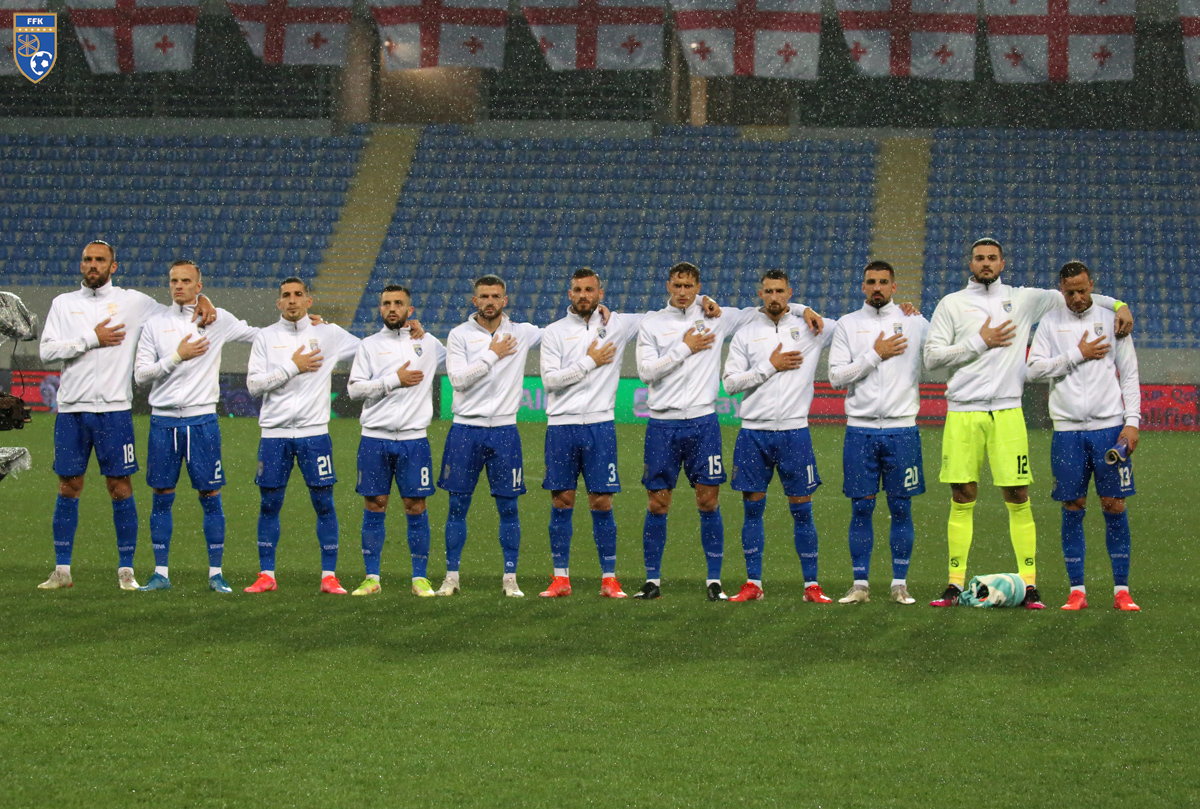