Home > National Team A > Kosovo not defeated at “Fadil Vokrri”, Muriqi draws with Greece in the extra minutes 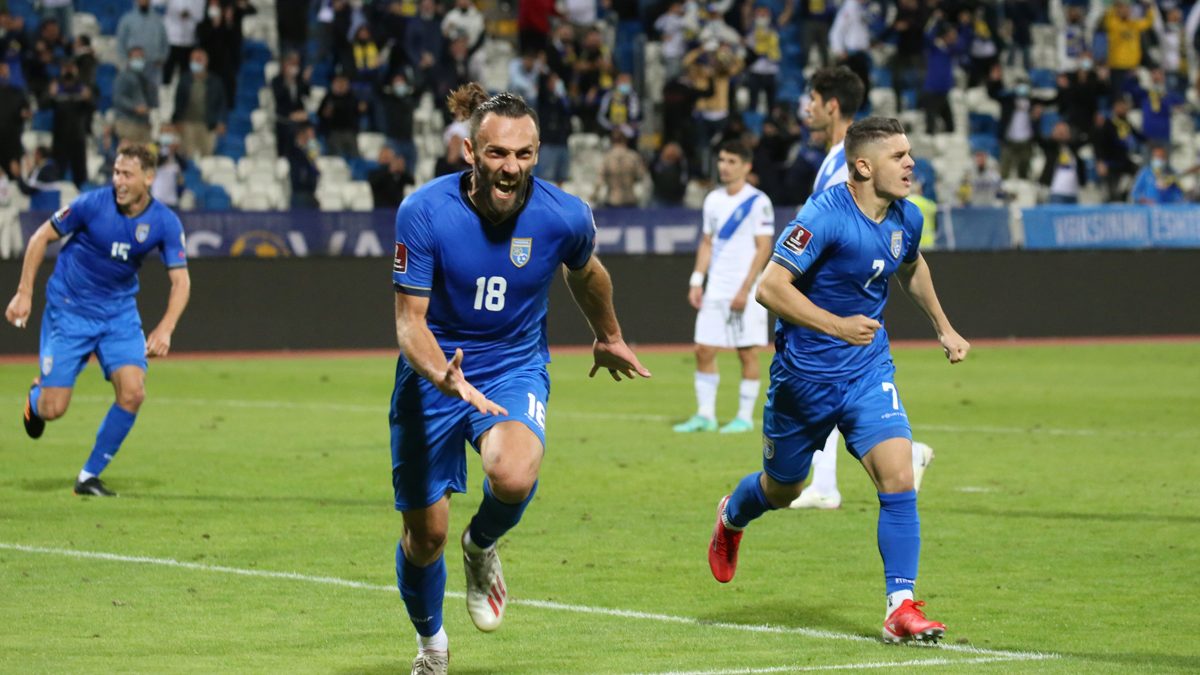 5 September 2021 – The Kosovo’s National Team in football drew with Greece 1:1 at the Fadil Vokrri stadium in the fourth qualifying match for the Qatar 2022 World Cup, in a match that would not be right to close otherwise as our footballers were significantly beter and more demanding for a positive result. After almost two years, our boys had the support of Dardans fans who, although in a small number, due to antiv-COVID-19 measures, were quite noisy and gave motivation and strength to the team until the end, to come out undefeated. From the beginning of the match, Kosovo was more demanding but failed to score although Besar Halimi from a free kick and Fidan Aliti and Milot Rashica threatened the Odysseas Viachodimo’s goal. Meanwhile, when it was not expected in the extra time of the first half, Greeks managed to score through Anastasios Douvikas. This goal made the Greeks in the second half play tight defense and procrastinate the game too much. However, it was Vedat Muriqi the one who took revenge in the second minute of the extra time, scoring with a header, after Hadërgjonaj returned the ball after Zymer Bytyqi crossed. With this point, Kosovo maintains the third place in the ranking of Group B with 4 points, leaving Greece behind with 3 points, while Spain leads with 10 followed by Sweden with 9 points. 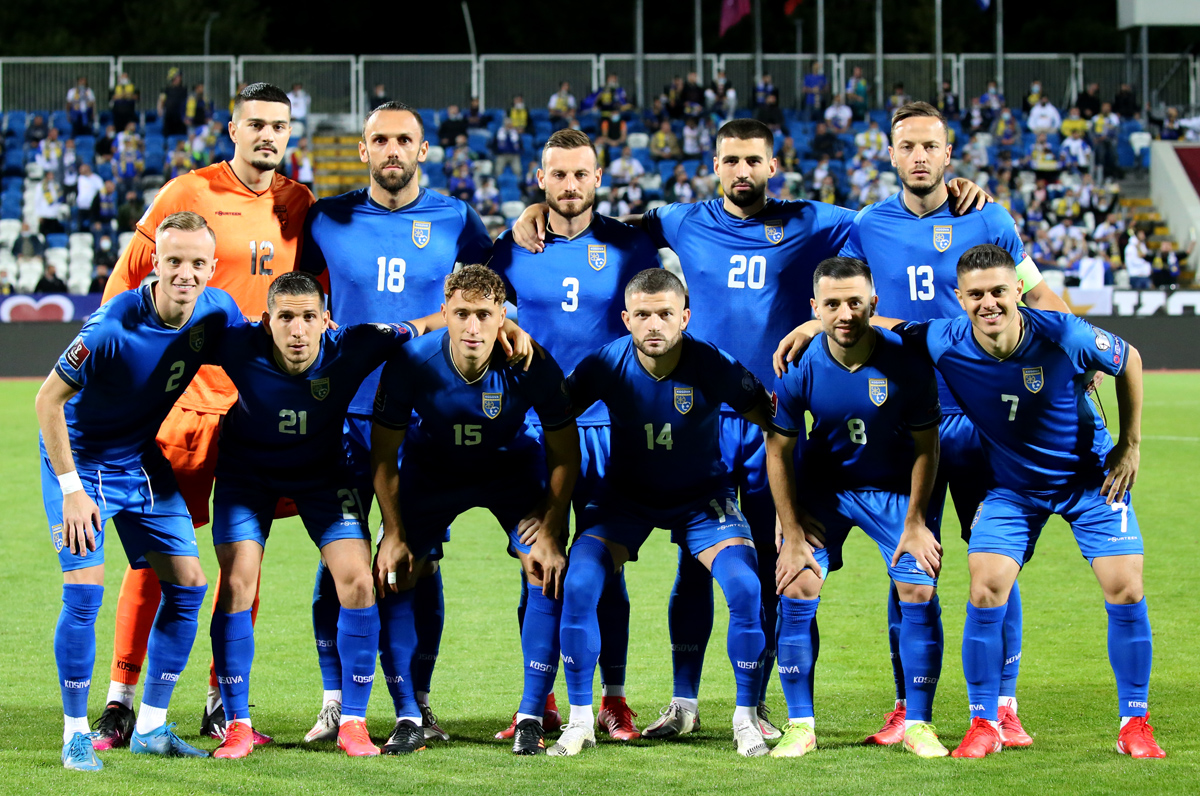 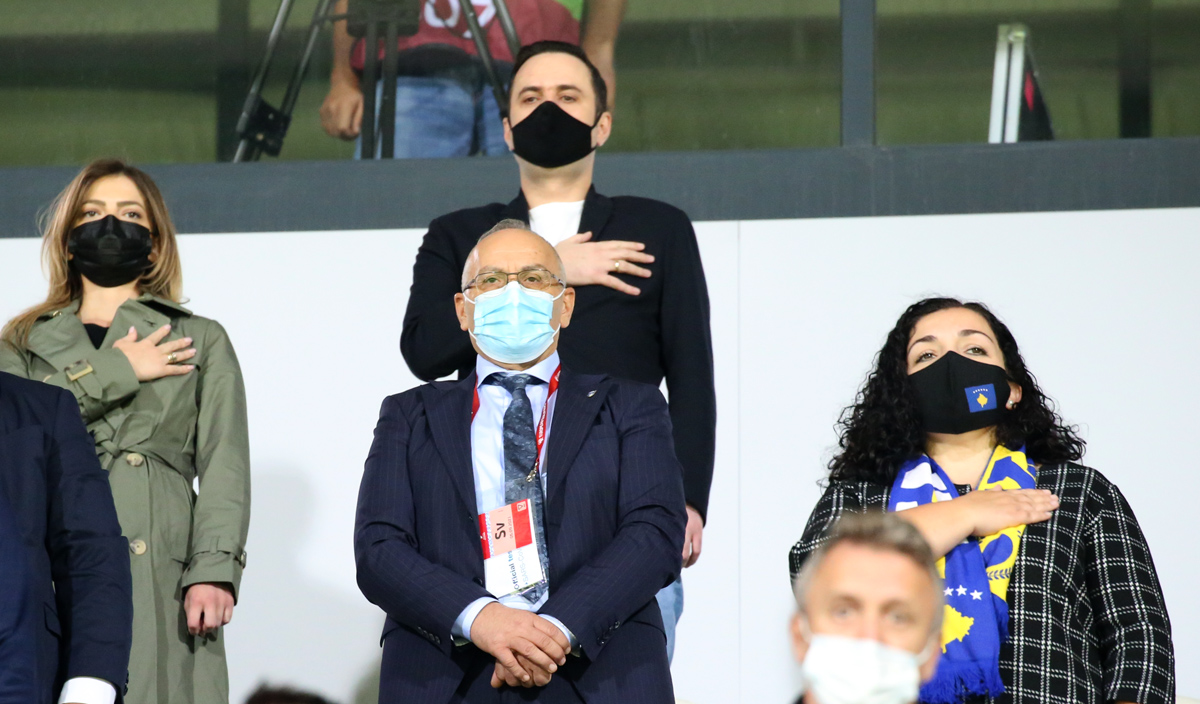 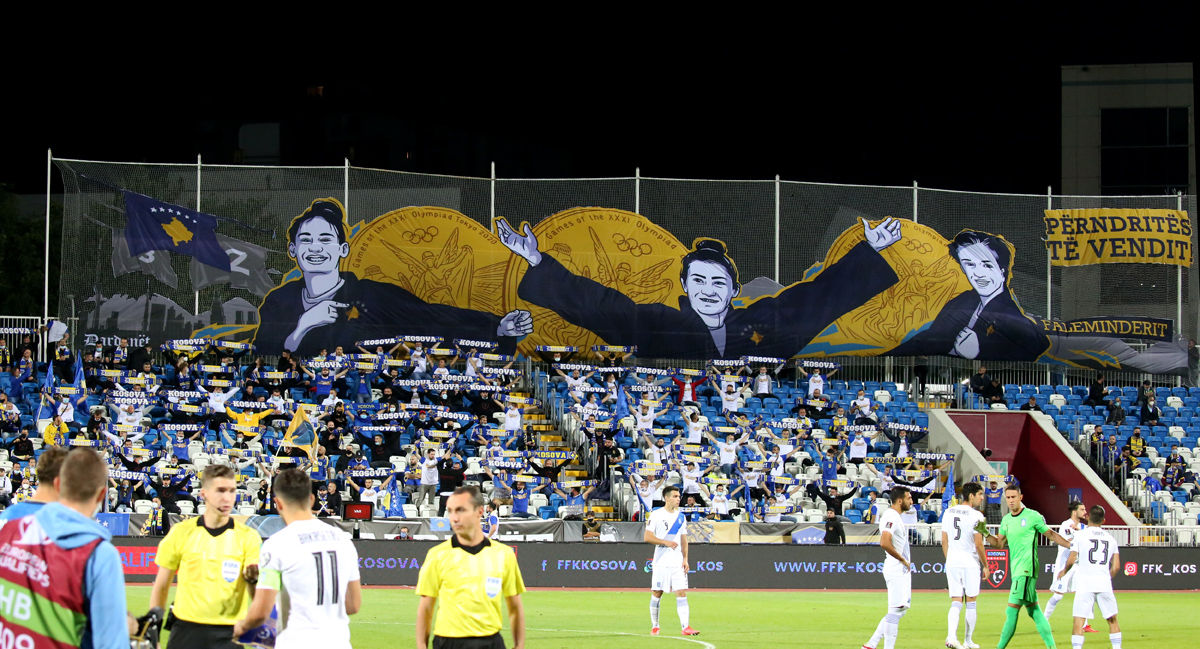 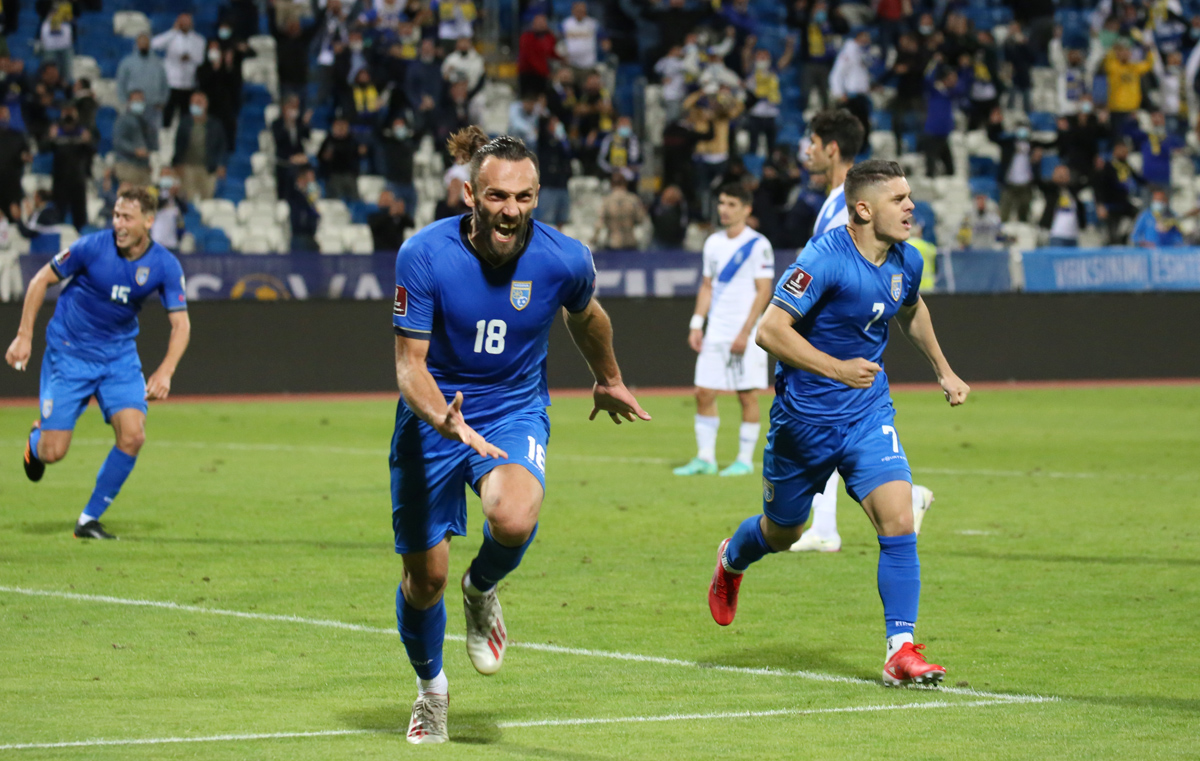 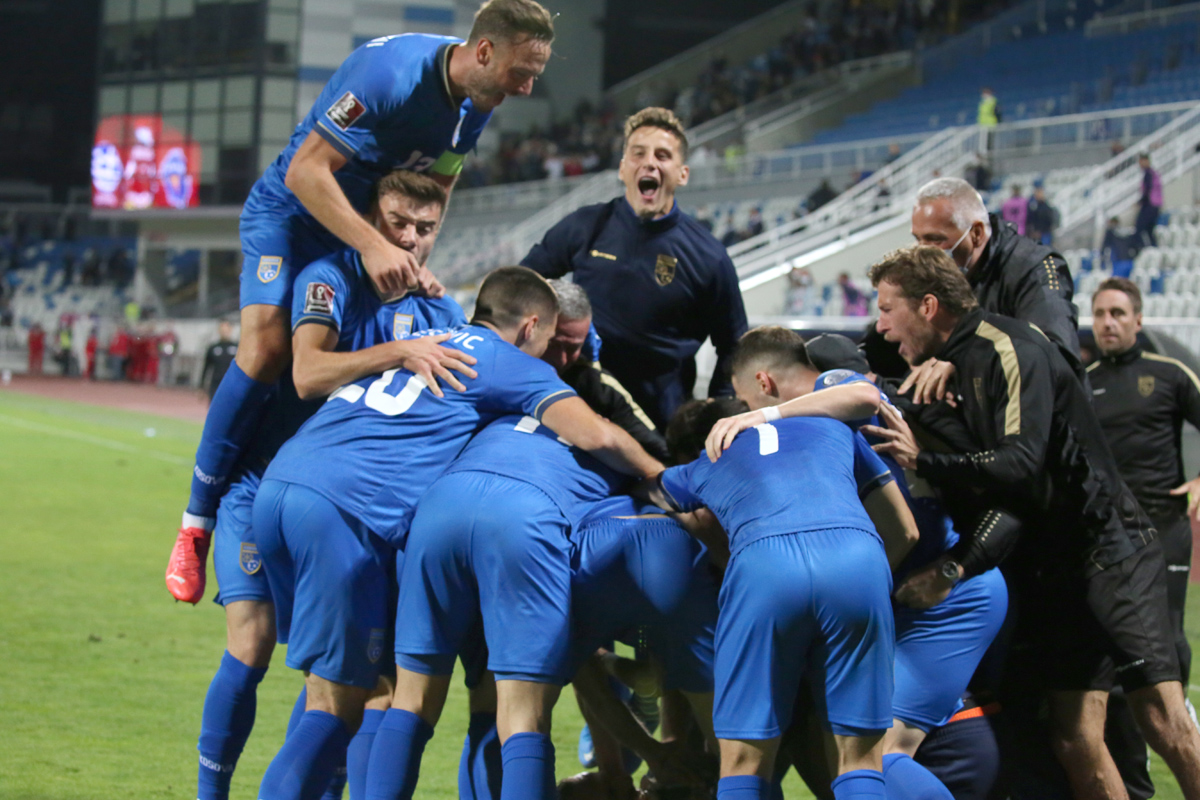 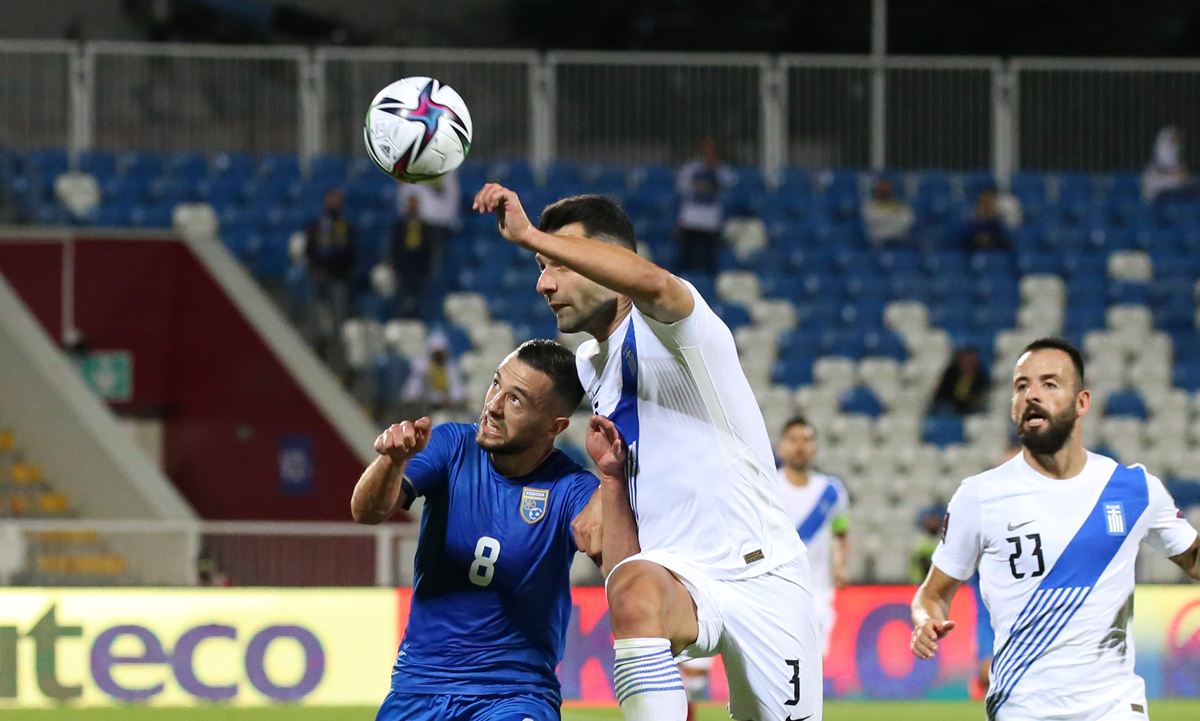 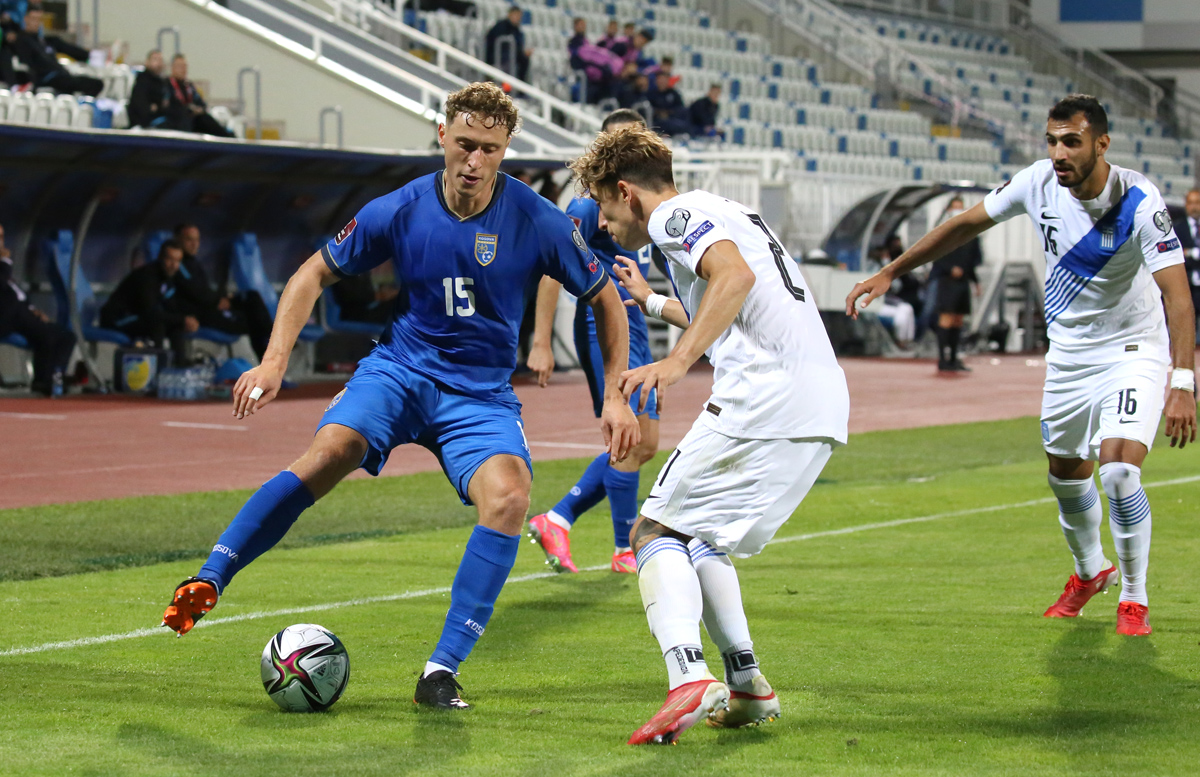 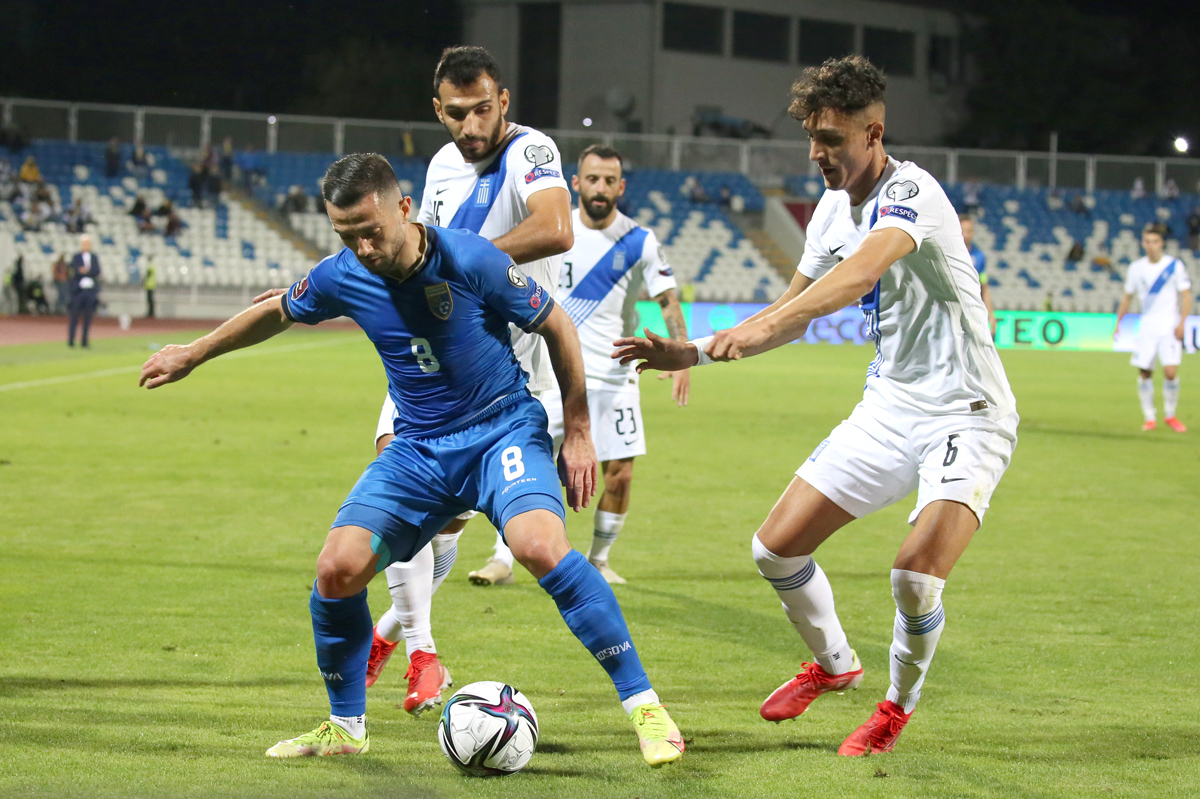 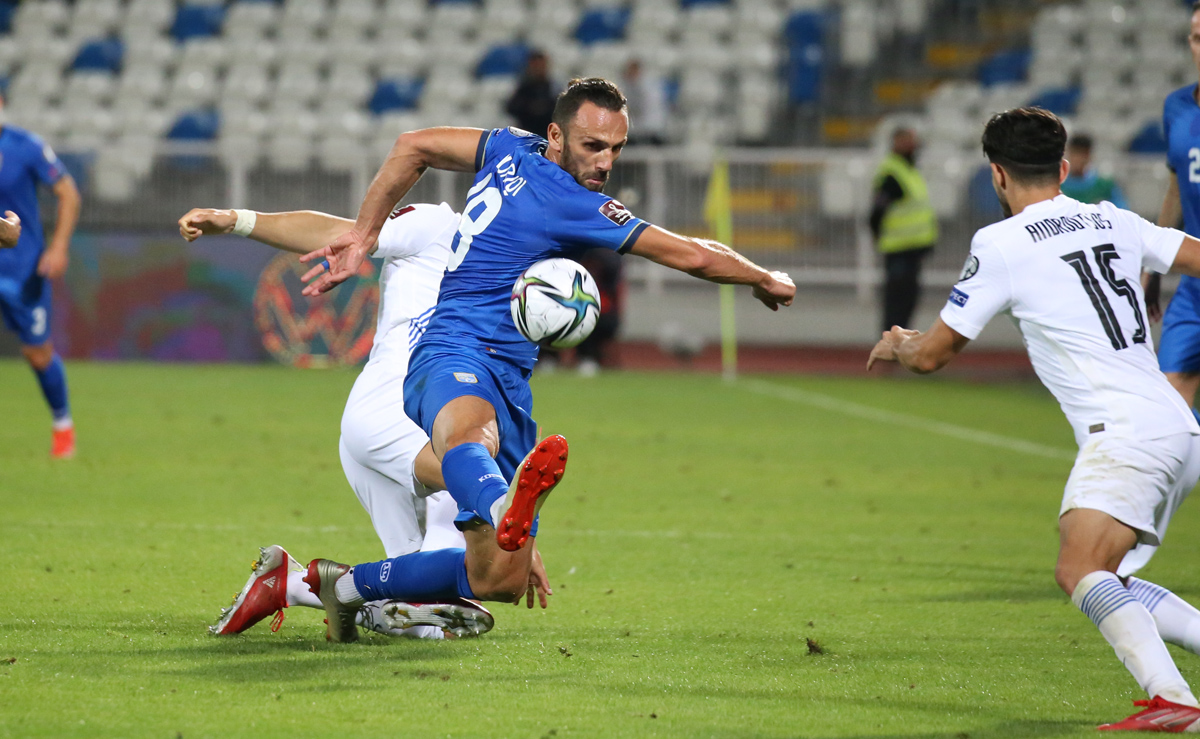 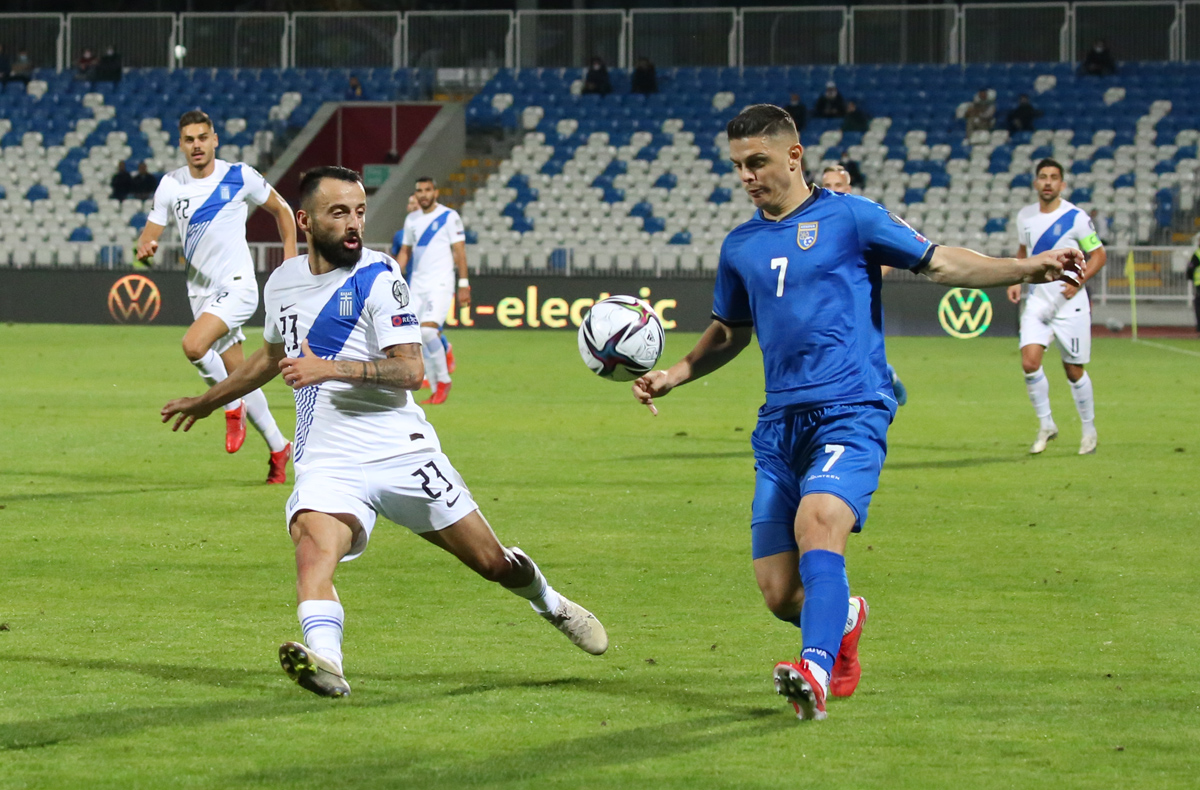 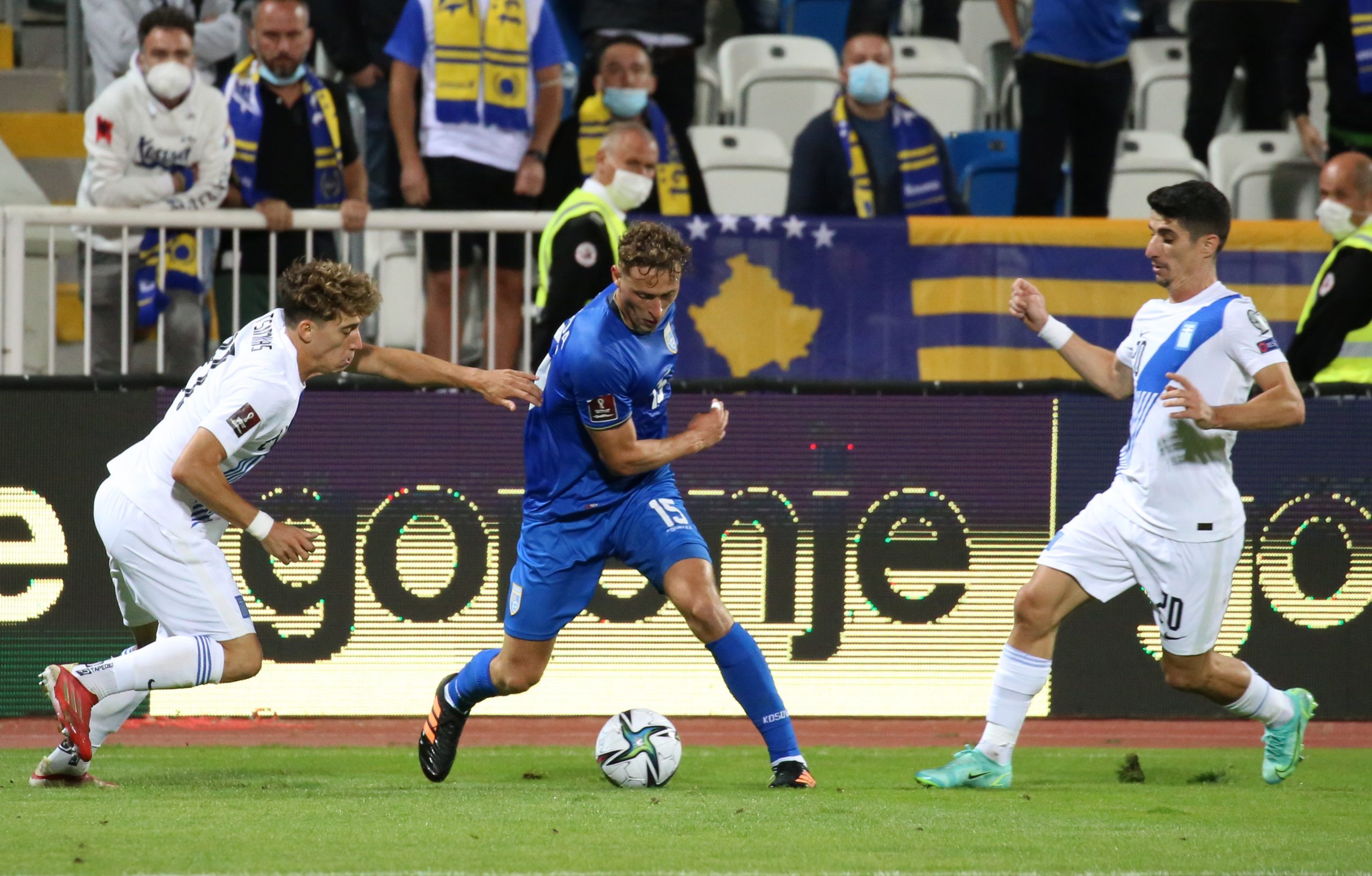 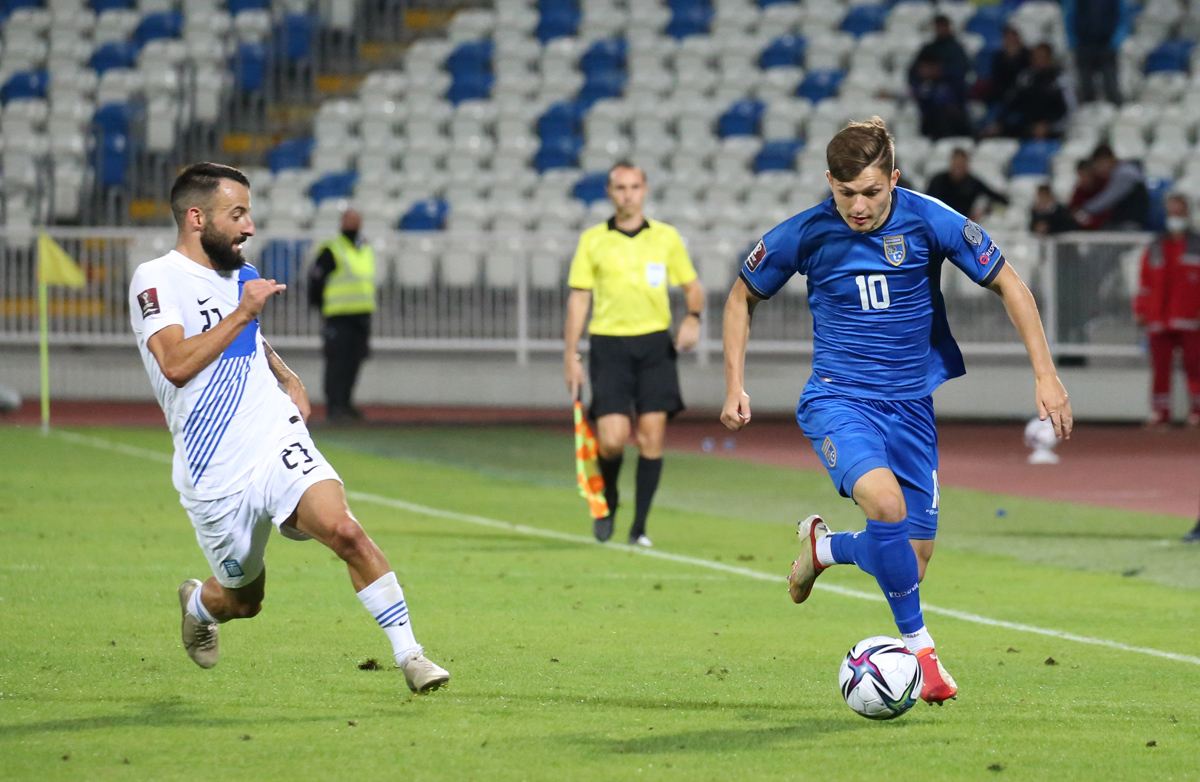 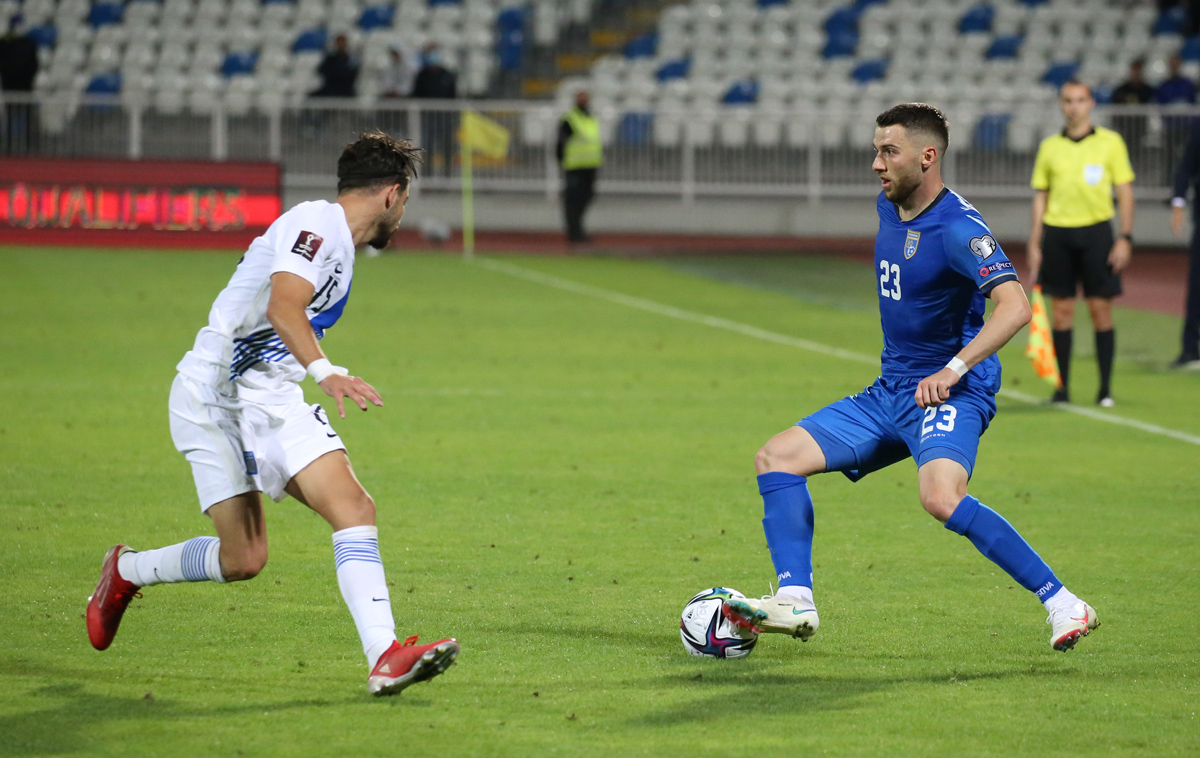 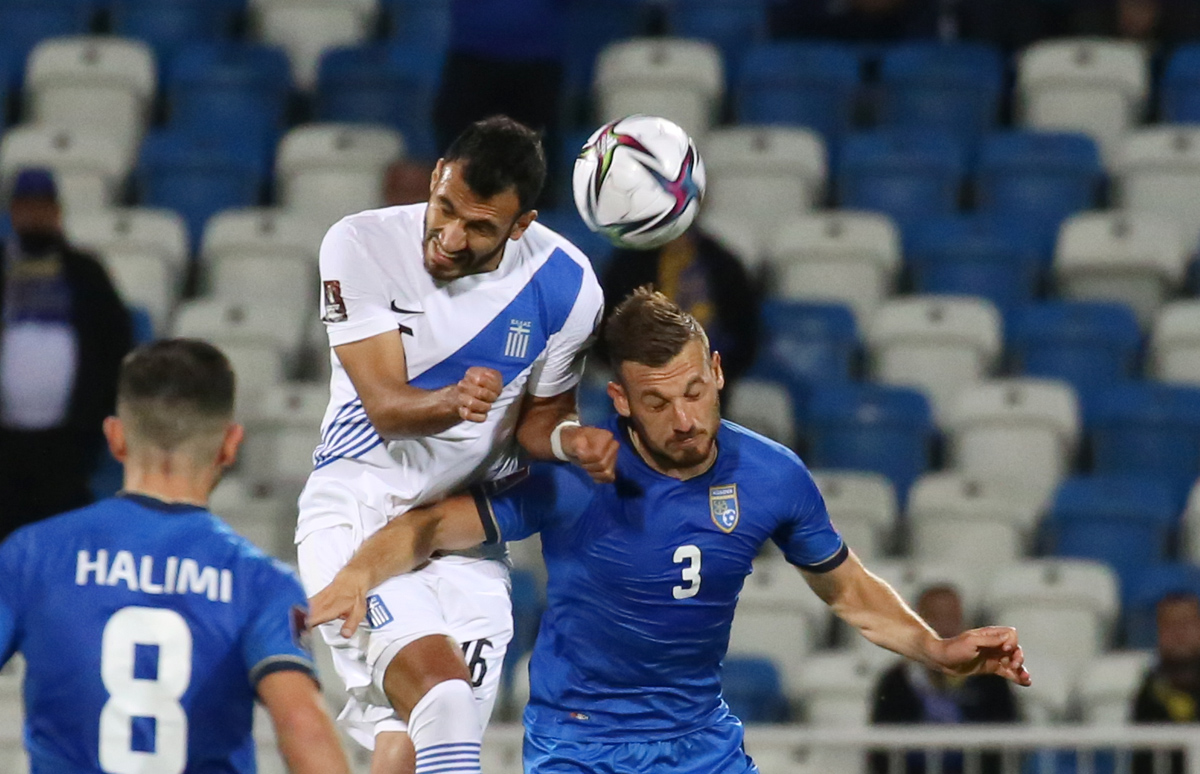 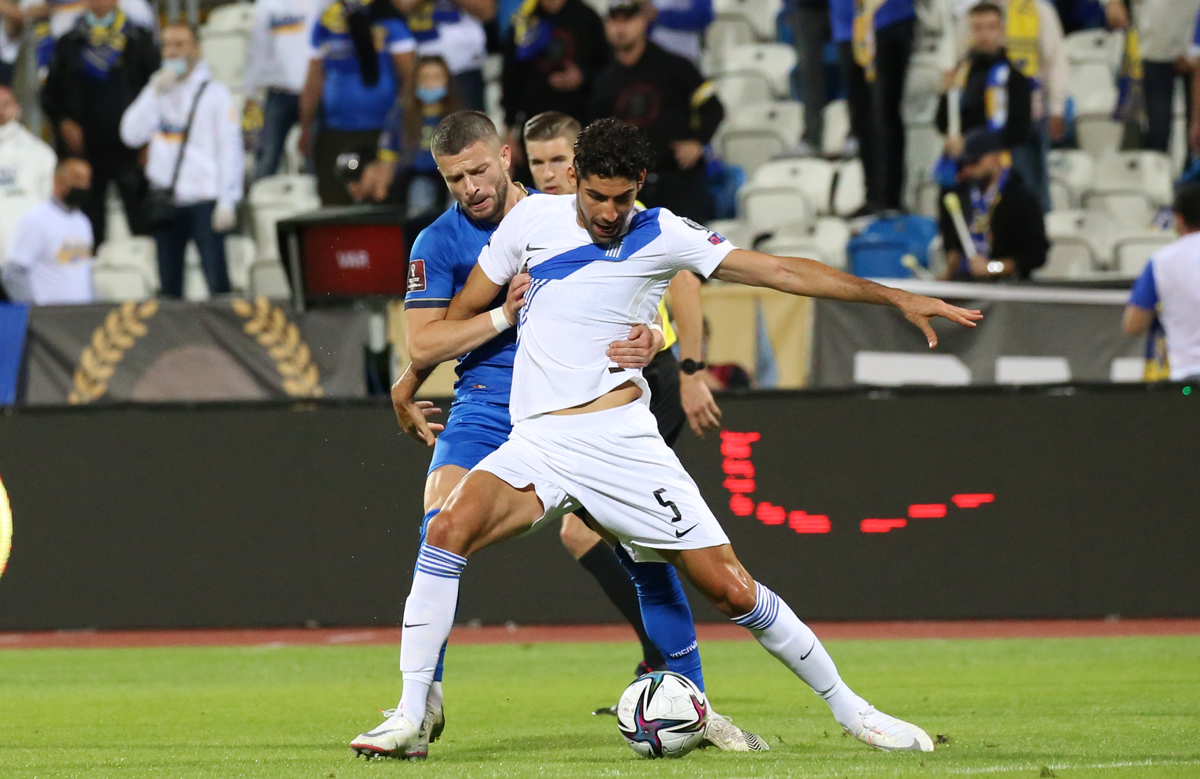 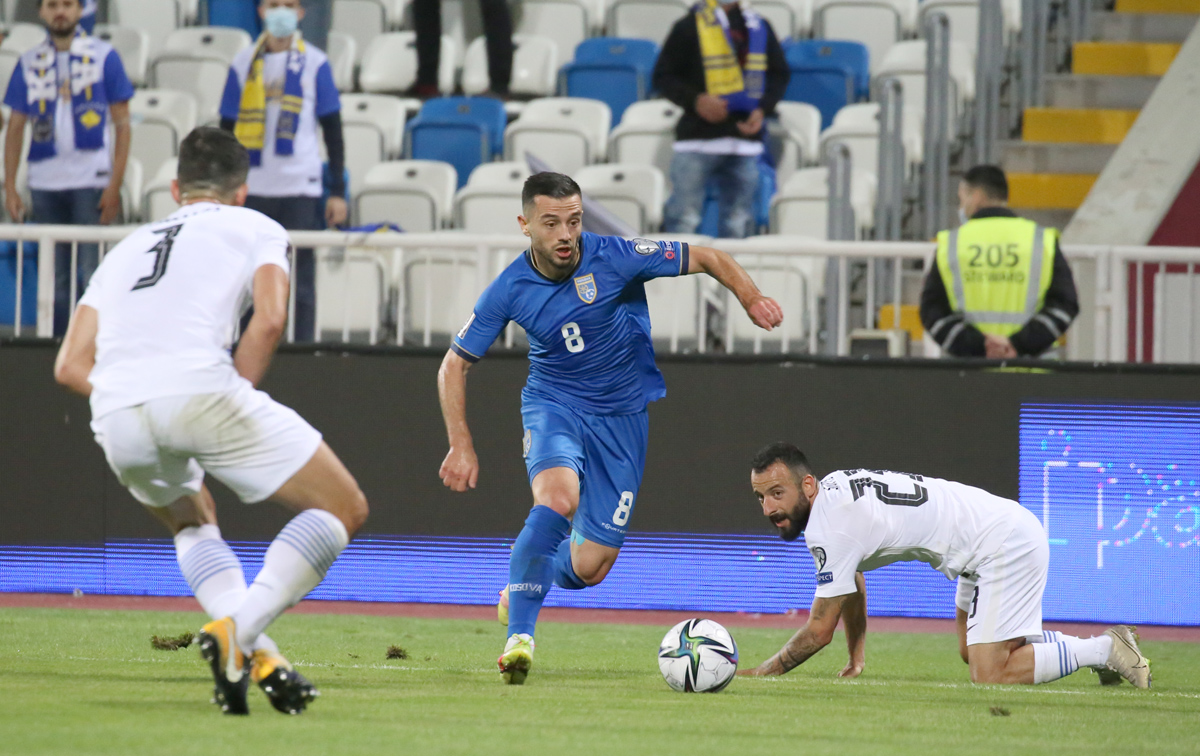 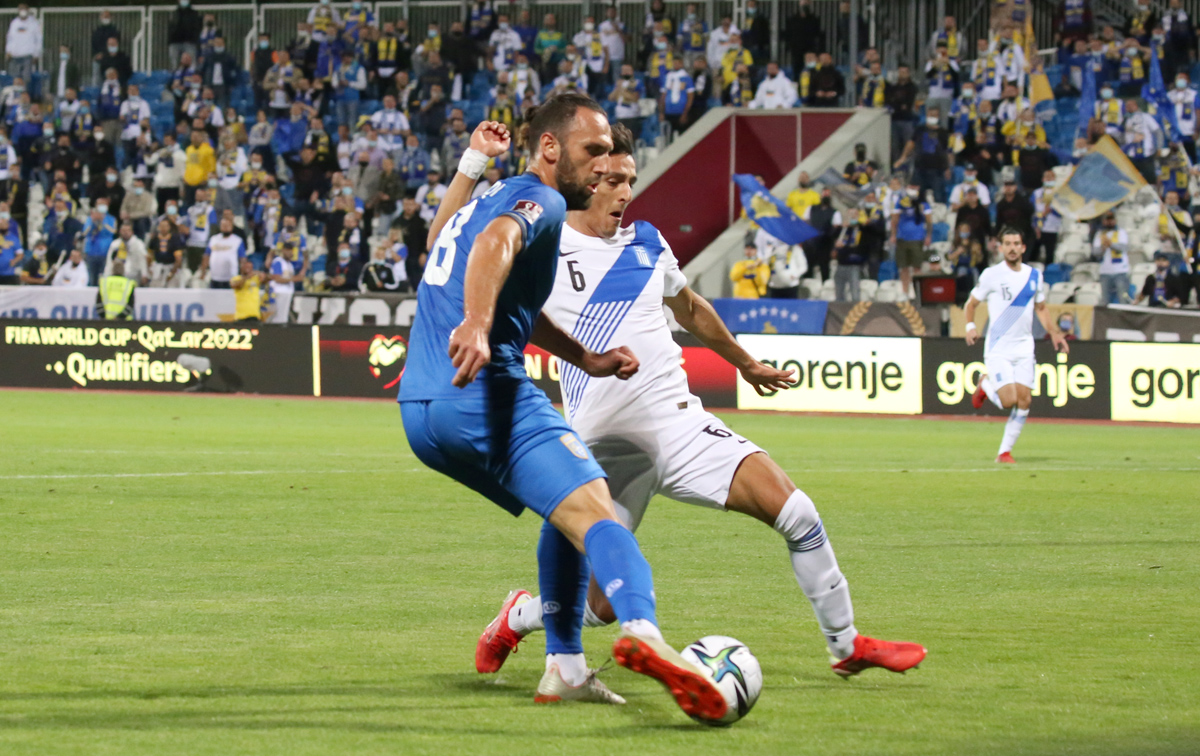 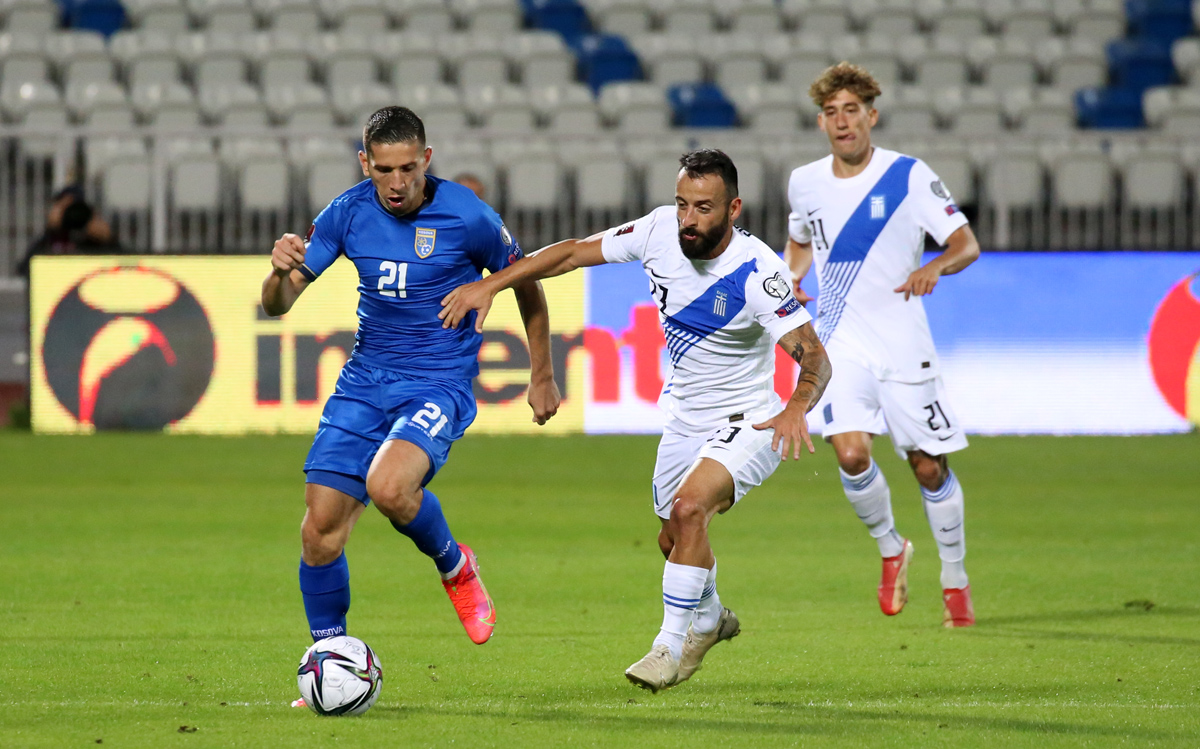