Ballina > U17-en > Kosovo U16 loses on penalties to Northern Macedonia 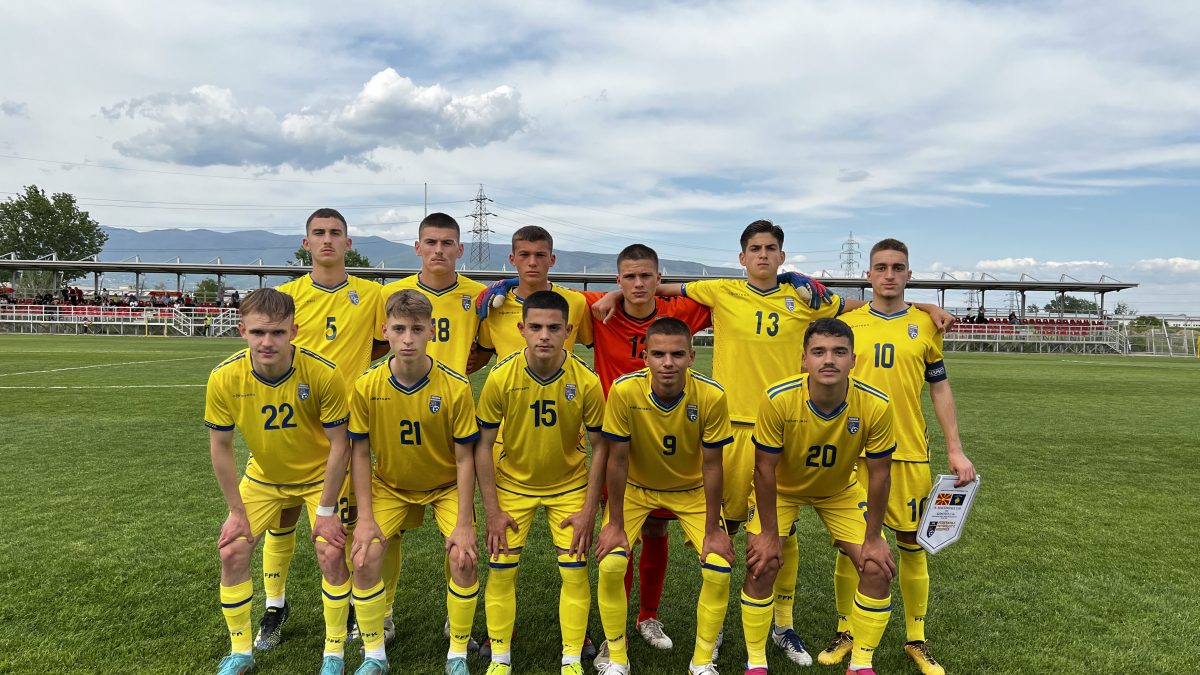 5 May 2022 – The Kosovo U16 National Team suffered a loss in the second match of the UEFA development tournament being held in Skopje. After the win against Honduras, Arsim Abazi’s team was defeated on penalties by the host team, Northern Macedonia with 5: 4. The match in regular time ended in a 1: 1 draw. The hosts scored first but then everything passed in favour of our footballers who consistently appeared dangerous for the rival goal. The equalizer for the young Dardanians was scored by Elvir Gashjani in the 57th minute. In the series of penalties, the players of Northern Macedonia were luckier. The last match Kosovo U16 will play on 8 May against Tajikistan.

FC Prishtina winner of the Kosovo Cup in futsal