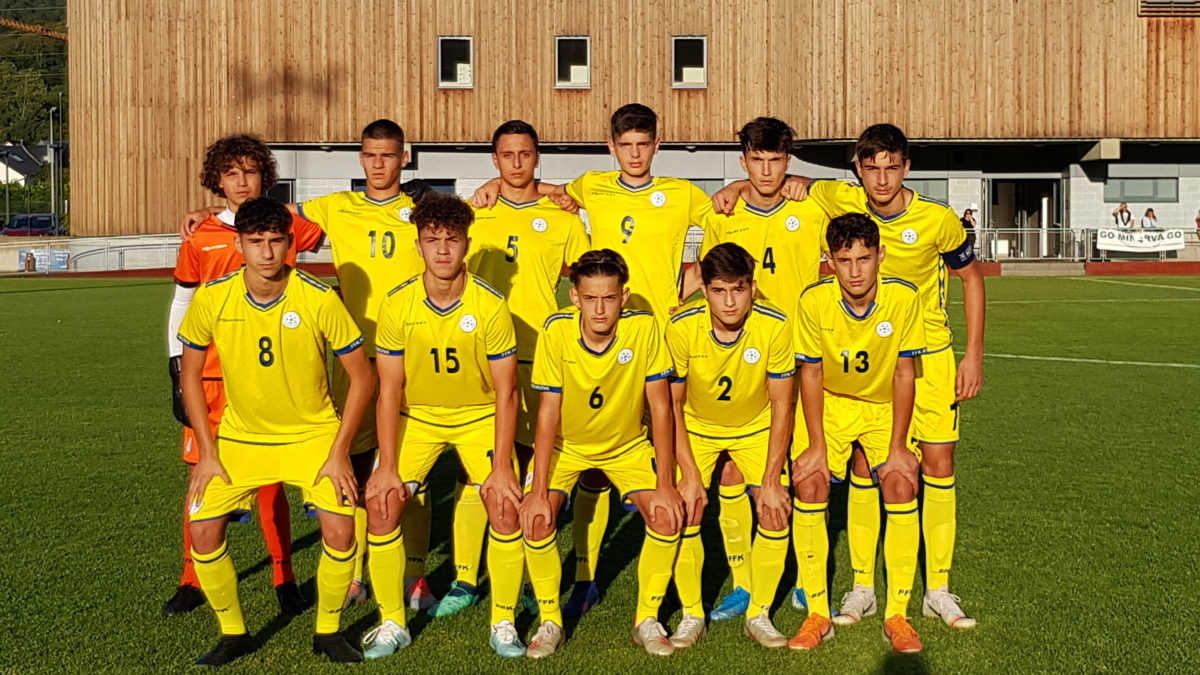 Kosovo U17 first in the tournament held in Latvia

30 April 2019 – The U17 National Team of Kosovo took the first place in “UEFA Development Tournament” that was held in Latvia. Following the win against Andorra (1:0) and Latvia (1:1 – 4:2), Besnik Kollari’s boys defeated San Marino in the last match with 2:0. The first goal for Kosovo was scored by Yll Tupalla in the 35th minute whereas the final score for Kosovo was sealed by Arbër Bytyqi in the 44th minute. Thus, Kosovo closed this tournament in the first place, Latvia ranked second, Andorra third and San Marino the last place without any point.