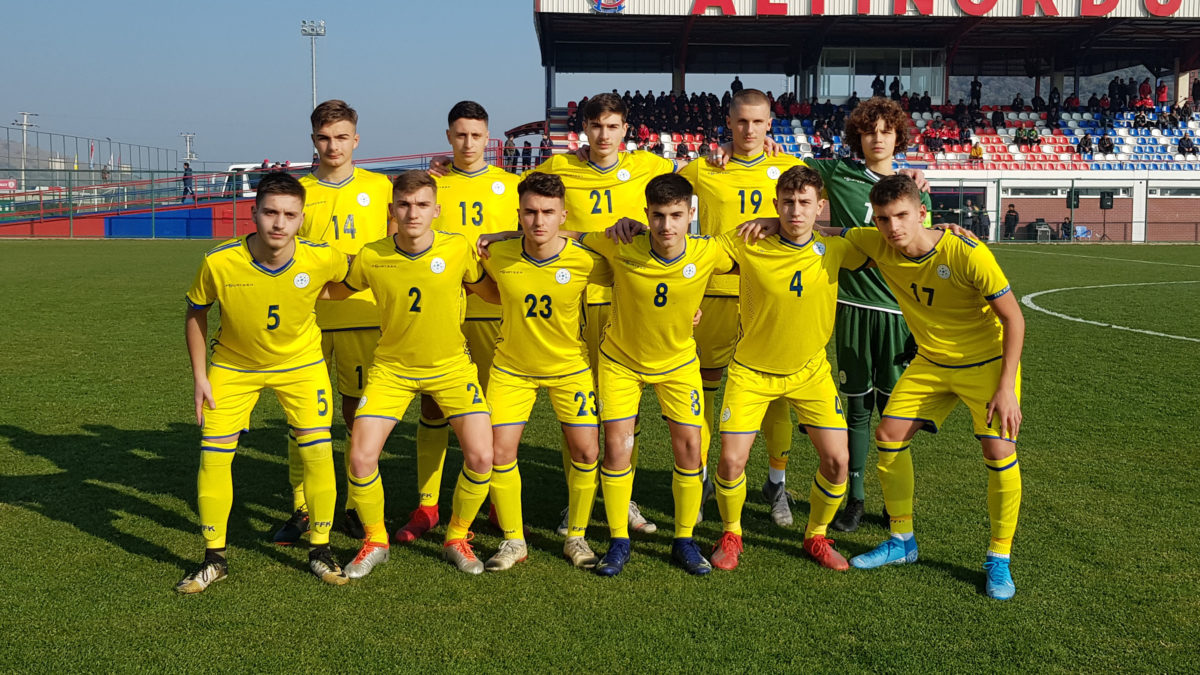 16 January 2020 – The U17 National Team of Kosovo played its first match as part of the “Mercedes Benz Aegean Cup International Youth Tournament” in Izmir against the host team, Turkey. After an interesting game and a great rivalry in the end, the victory was enjoyed by Turkey, with a close result, 1: 0. In the first half were the locals who created more chances in front of our national team’s goal but the defense was at the right level. Meanwhile, in the 53rd minute Mahmut Afşar utilized a mistake of the Dardanian defense and scored from inside the area to unlock the result, which in the end turned out to be the only goal in the match. After suffering the goal, Besnik Kollari’s boys were more persistent towards the Turkish goal to score the equalizing goal, but despite the created chance they did not manage to change the match figures. Kosovo plays next match against Tanzania on 17th January. 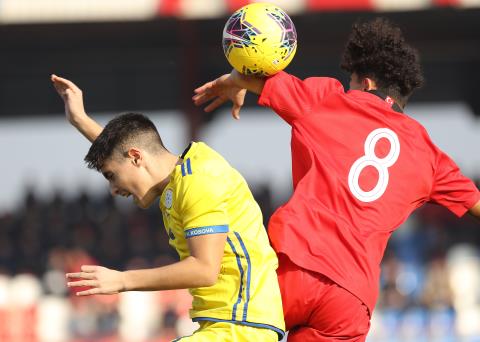 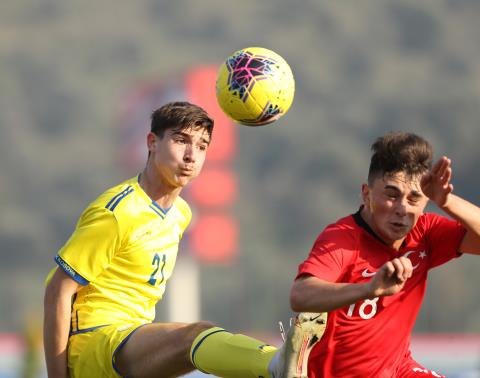 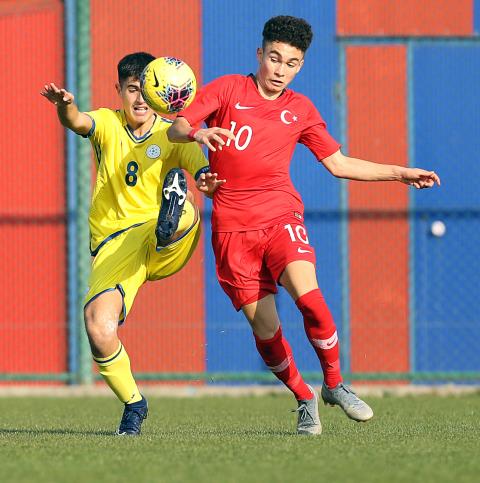 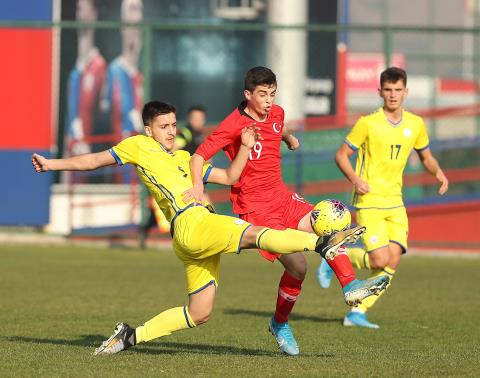