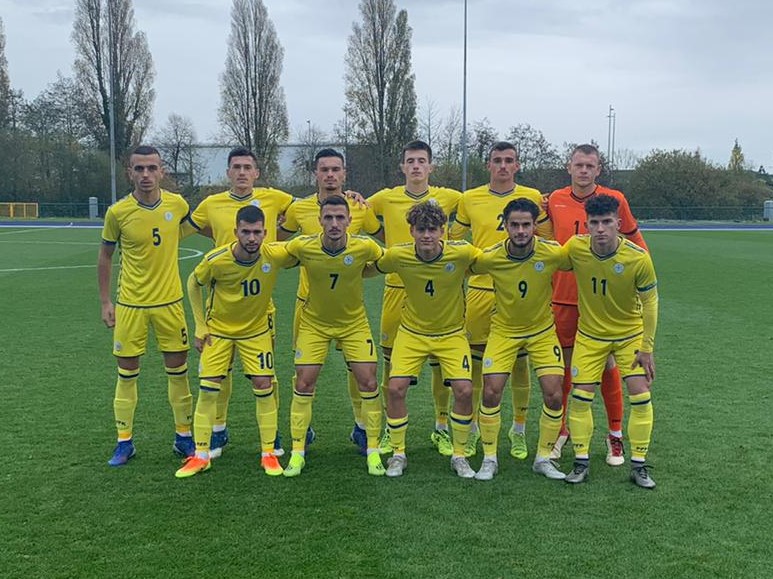 13 November 2019 – The Kosovo’s U19 National Team began qualifiers for the European Championship “Northern Ireland 2020”, being held in Wales with Group 5. Dardans led by Ramiz Krasniqi drew with Russia with 1:1, in a very strong match and with maximum commitment of both sides. Our footballers took the lead first in the 11th minute, when Adonis Aliu scored a clever goal with a parabola in front of the Russian goalkeeper. However, the Dardans’ joy lasted only a minute, as the Russians, after an action from the right flank, managed to equalize with Igor Shkolik’s goal from inside the area. The Russians were more attacking during the match, but our players were very attentive and managed the game well. Even in the 86th minute Prapashtica almost scored when the post denied the goal. Thus, in the end the young Dardans enjoyed one point in this extremely difficult duel. In the next match of this group Wales defeated Poland with a convincing score 3: 0. Kosovo U19 will play their second match against Poland on 16 November, while the last match against Wales on 19 November. 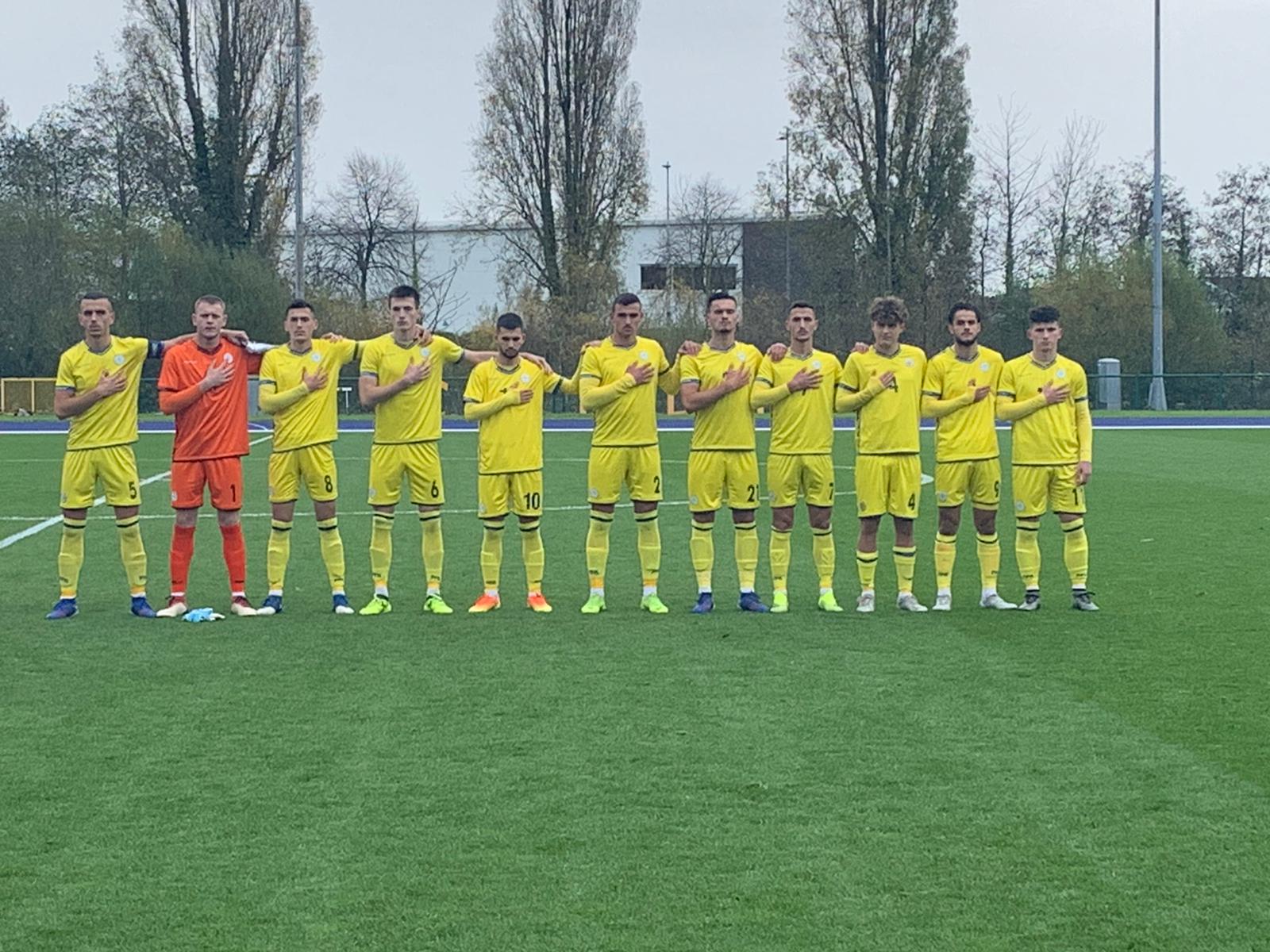 Dardans hold last training in Prishtina, Rashica and Aliti optimistic for a win in Czech Republic